Japan
21
Mountains with prominence of 1 ⁠500 ⁠m / 4 ⁠921 ⁠ft or more.
Highpoint

There are 8,153 named mountains in Japan. The highest and the most prominent mountain is Mount Fuji. More than seventy percent of Japan’s territory is covered by towering volcanic peaks and snow-capped summits. For a long time these mountains traditionally have had only religious and cultural significance. The hiking culture has been thriving over the past couple of decades, so trains, buses, mountain huts and trailheads are easy to access and well-maintained. 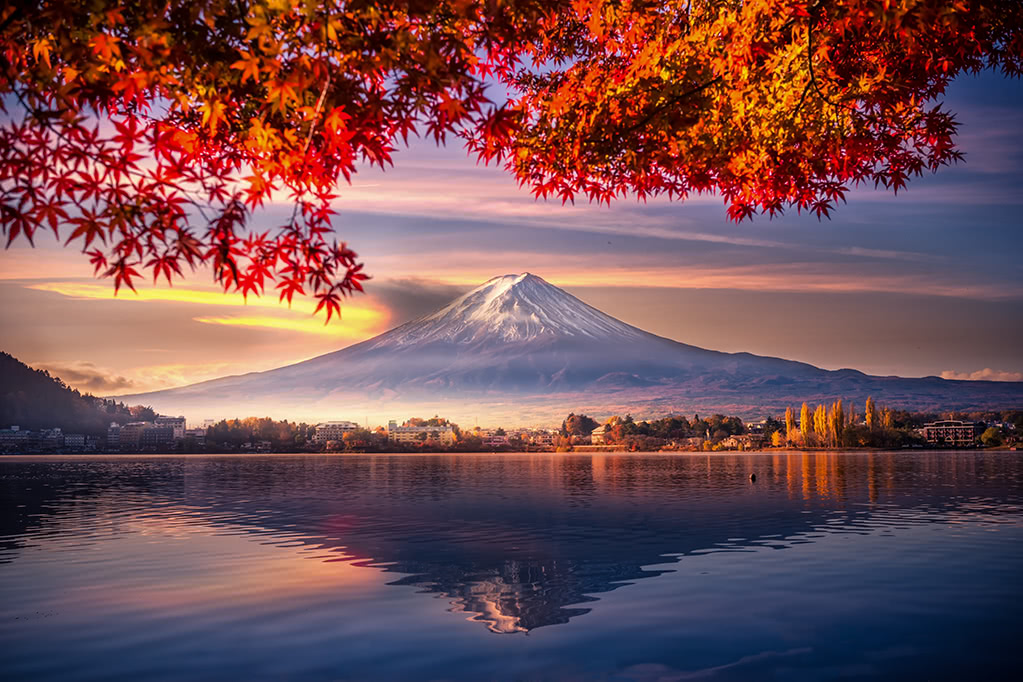 Japan is located in one of the most seismically active regions of the world. Most of the country's mountains are volcanoes, and many of them are far from being dormant. Beware of closures due to volcanic activity and poisonous gases. On the good side, volcanic activity breeds numerous hot springs, so you can have a soak in a hot thermal bath of bliss.

There are 26 major mountain ranges in Japan. The most famous is the Japanese Alps, especially after the Winter Olympics in 1998. The Japanese Alps encompass the Hida Mountains (飛騨山脈), the Kiso Mountains (木曽山脈), and the Akaishi Mountains (赤石山脈). These towering ranges include several peaks over 3,000m (9,843ft) in height, the tallest after Mount Fuji.

See detailed information on all the major mountain ranges of Japan.

The top tier of administrative divisions are the 47 prefectural entities. You can see detailed information on every single peak in the prefecture on the official local government websites, just click on the scheme above or in the list below.

Honshu - the main and biggest island

Shikoku - the smallest of the major islands