The Okuchichibu Mountains (奥秩父山塊 Okuchichibu Sankai) is a mountainous district that stretches about 40 km from north to south and about 70 km from east to west, between Kantō region and Kōshin'etsu region, covering a territory that includes the western part of Tokyo, Kanagawa Prefecture, Saitama Prefecture, Gunma Prefecture, Nagano Prefecture and Yamanashi Prefecture. This mountainous area consists of folded mountains from 1,000 to 2,600 meters in height. Mount Kita-Okusenjō is the highest and the most prominent peak, with an elevation of 2,601m.

Thanks to the fact of being located immediately beside the major metropolitan areas, this range has always been visited by a number of outdoor lovers who want to enjoy the myriad ways of communing with nature such as hiking, mount climbing, camping, fishing, and river trekking.

One of peculiar features is the total absence of volcanos, which are usually part and parcel of the Japanese mountain landscape, as in ranges like the Hida Mountains. Nevertheless, the Okuchichibu Mountains host a huge variety of alpine plants and flowers, which fascinates nature lovers in all seasons.

Easy accessibility is definitely a perk of this mountain range. In fact, due to the proximity to the major metropolitan areas, all the relevant cities on these mountains can be reached simply by getting on a train in Tokyo from Ikebukuro or Shinjuku station. 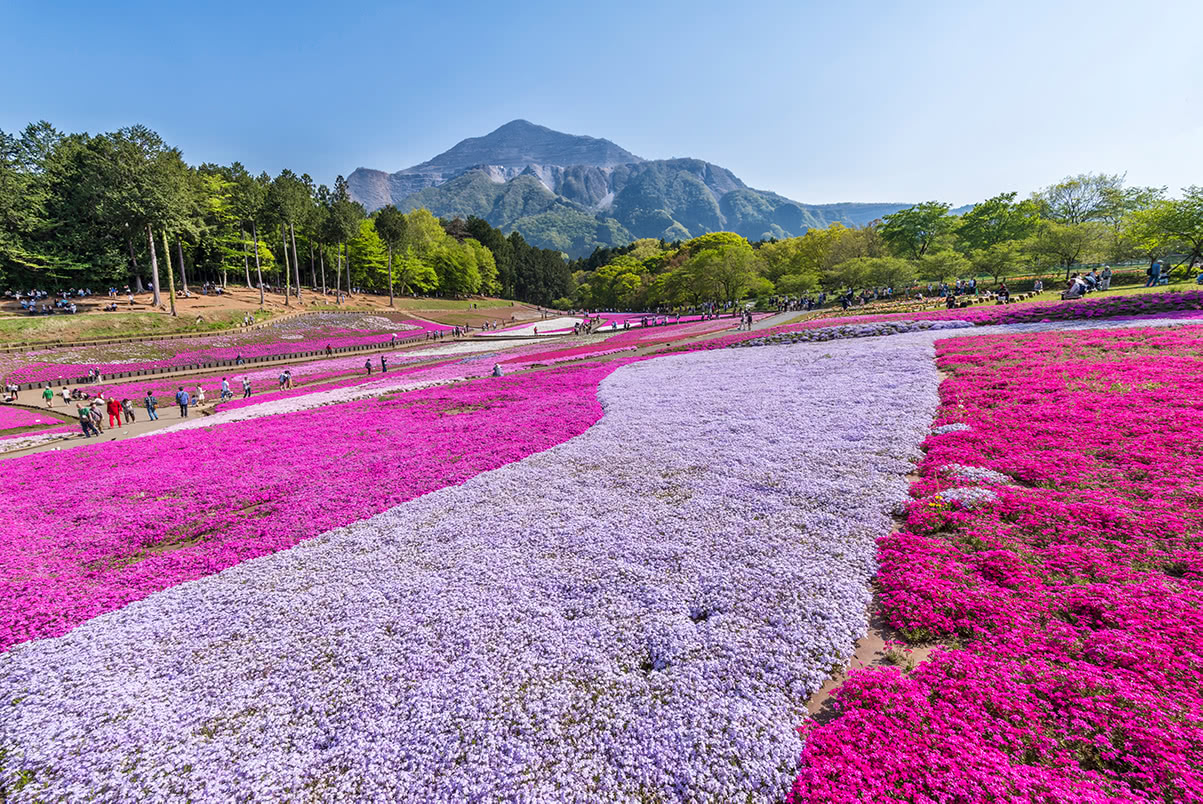 Hitsujiyama Park, a famous flower spot in Chichibu City, is located less than 2h from Ikebukuro Station. From here, the Kotohira Kyuryo, a small mountain ridge, will lead you up and down in the valley, crossing the Chichibu Kannon Pilgrimage Route.

Mount Bukō (1,304m) is another peak in Saitama Prefecture, accessible from Ikebukuro Station, using Seibu-Ikebukuro/Seibu-Chichibu line and getting off at Yokozoe Station. Since there is no bus service to the base of the mountain, you have to walk all the way to Ontake Shrine. Passing through the first Torii, you will enter the forest path leading to the summit of the mountain. At the foot on Mount Bukō, there are the Hashidate Stalactite Caves, a vast rock face of limestone of approximately 80m facing the Urayama River. Mount Bukō consists almost entirely of limestone, a vital ingredient to the millions of tons of cement that have been used to build all the skyscrapers and urban infrastructure of modern Tokyo. This intensive mining left its scars that dominate the face of the mountain today.

Mount Kumotori (2,017m), Tokyo’s highest mountain, has a gentle shape. It is one of the major water sources of Tokyo. It is a very popular mountain and there are many hikers who want to climb it, except during the dead of winter and midsummer. There are several routes to Mount Kumotori:

Mount Kentoku (2,031m) is located in Yamanashi Prefecture. The closest station is Enzan Station, which is only an hour and a half from Shinjuku Station.

A combination of nature and religious vestiges makes these mountains a special place.

The Okuchichibu Mountains constitute the very heart of Chichibu Tama Kai National Park and encompasse a diverse range of landscapes. Climb and traverse each individual mountain to enjoy different experiences in accordance with your strength and skills.

For example, there is a trail that goes from Mount Mitsumine to Lake Chichibu in Saitama Prefecture. Mount Mitsumine, together with Mount Mitake (929m) has been a traditional centre of mountain worship, and the mountains formerly flourished as a place to train Buddhist priests. The periphery of Musashi-Mitake Shrine and Mitsumine Shrine, in combination with shrine pavilions, approaches, sacred trees, and temple lodges create the perfect place to heal your spirit and your body after a long walk.

Also, there dwell some mountain communities that have developed along the park’s steep-walled valleys. The mountain passes connecting mountain communities were used as a lifeline, and a number of historical mountain passes remain in the area, including Karisaka Pass, traditionally used to get to and from Chichibu Road, and Daibosatsu Pass, also very popular among hikers. These passes are used as hiking courses where visitors can learn the workings of those who live deep in the mountains. 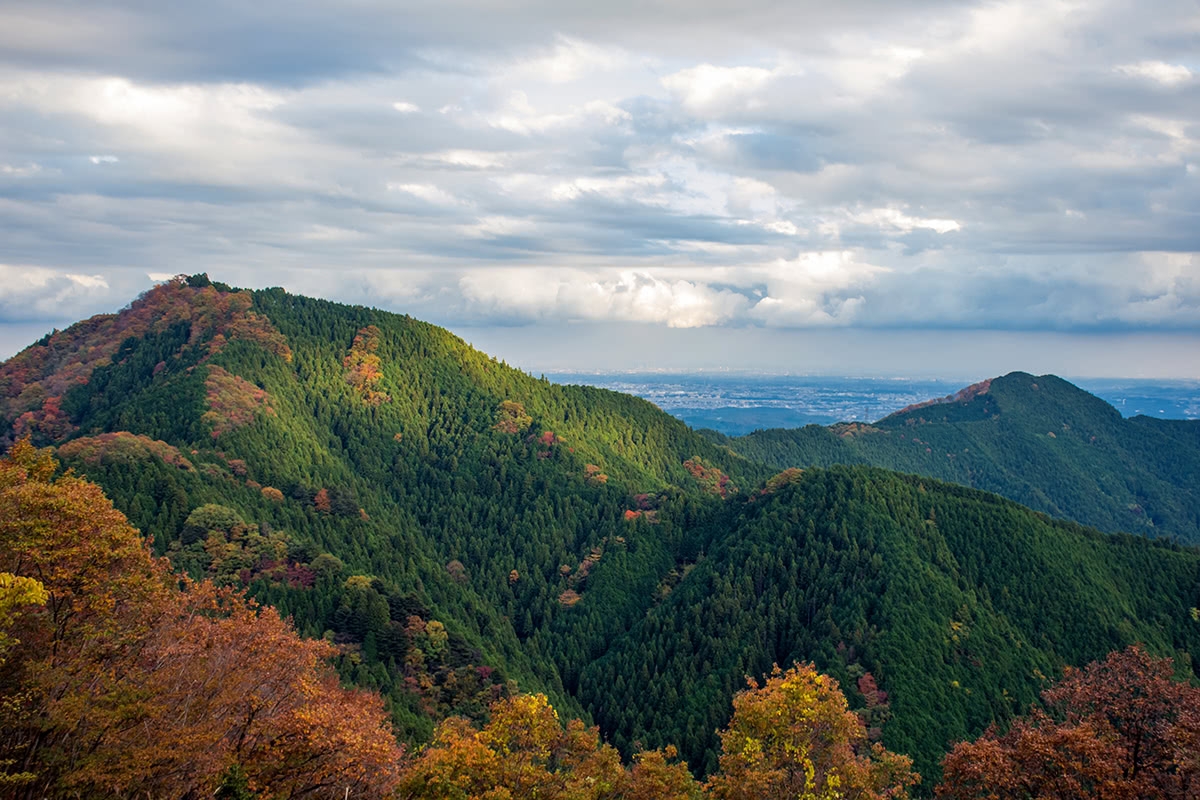 Another hiking with a certain spiritual aura is The Chichibu 34 Kannon sanctuary pilgrimage, an ancient trail that dates back to the early 13th century.

Even though about two-thirds of the temples are located in urban areas and only a small percentage is located in more rural settings, this route is still fascinating. Unlike the temples on the Saigoku or Bandō routes, the Chichibu temples are relatively small and understated; many of them resemble neighboring temples and even if you are not looking for an extreme hiking adventure this route is a valid alternative.

The Okuchichibu mountains also host some of the 100 Famous Japanese Mountains; so why don’t you take a chance to stop there and add them to your to-do hike list? 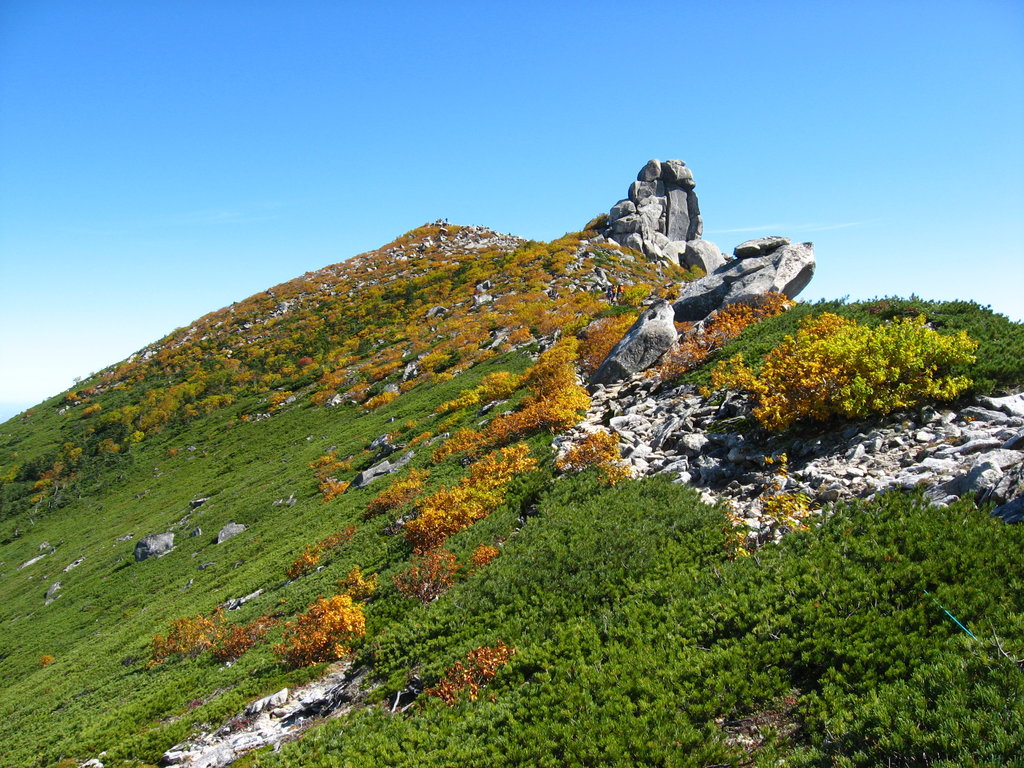 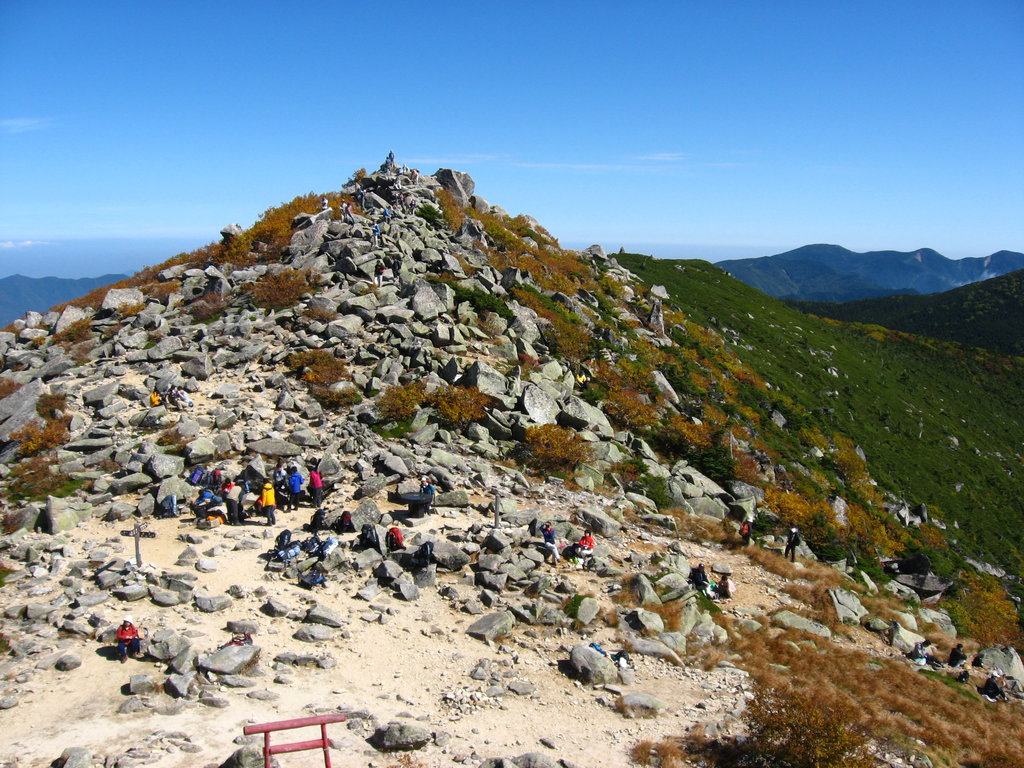 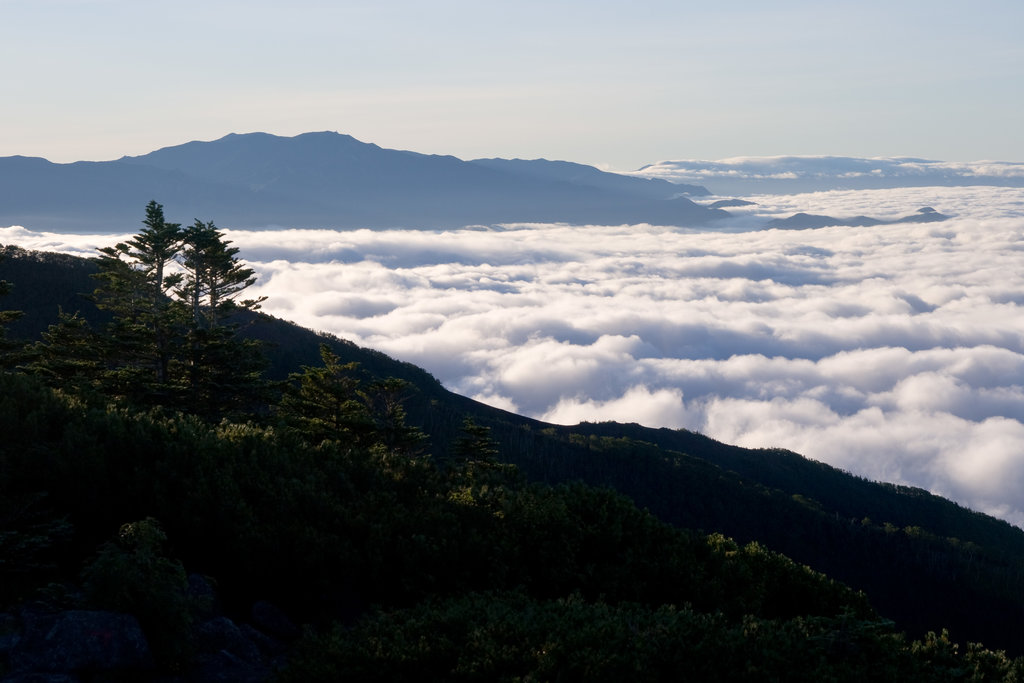 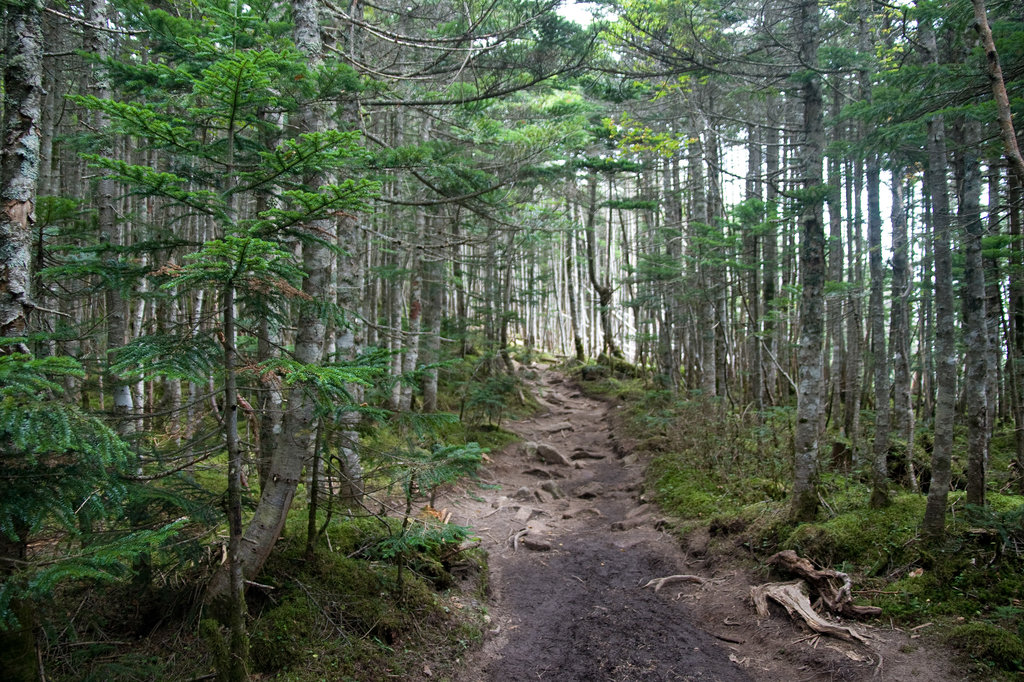 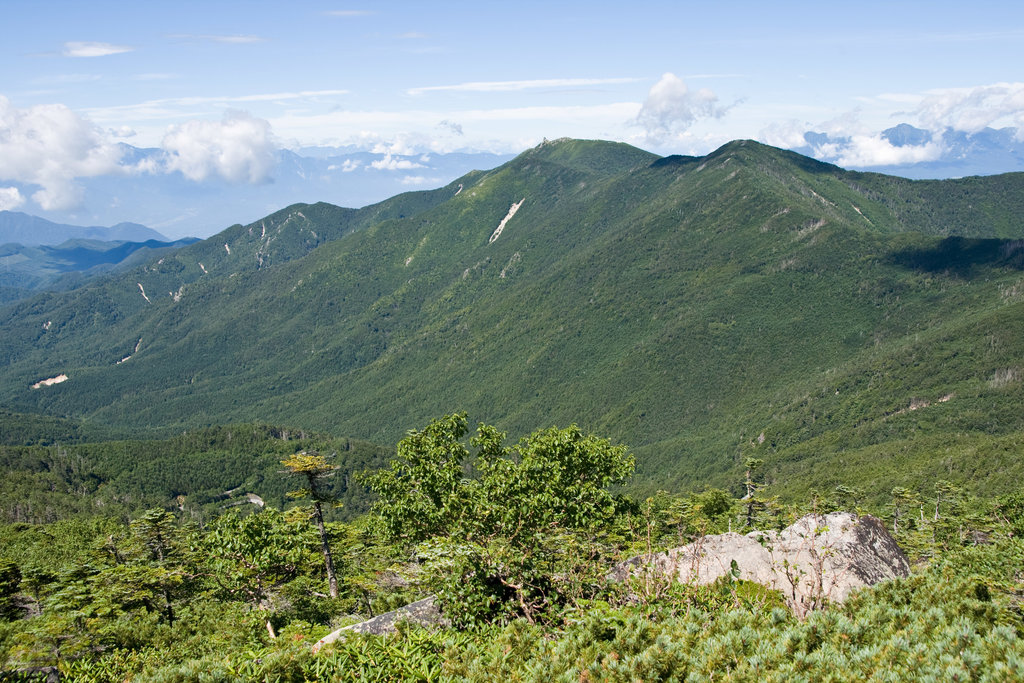 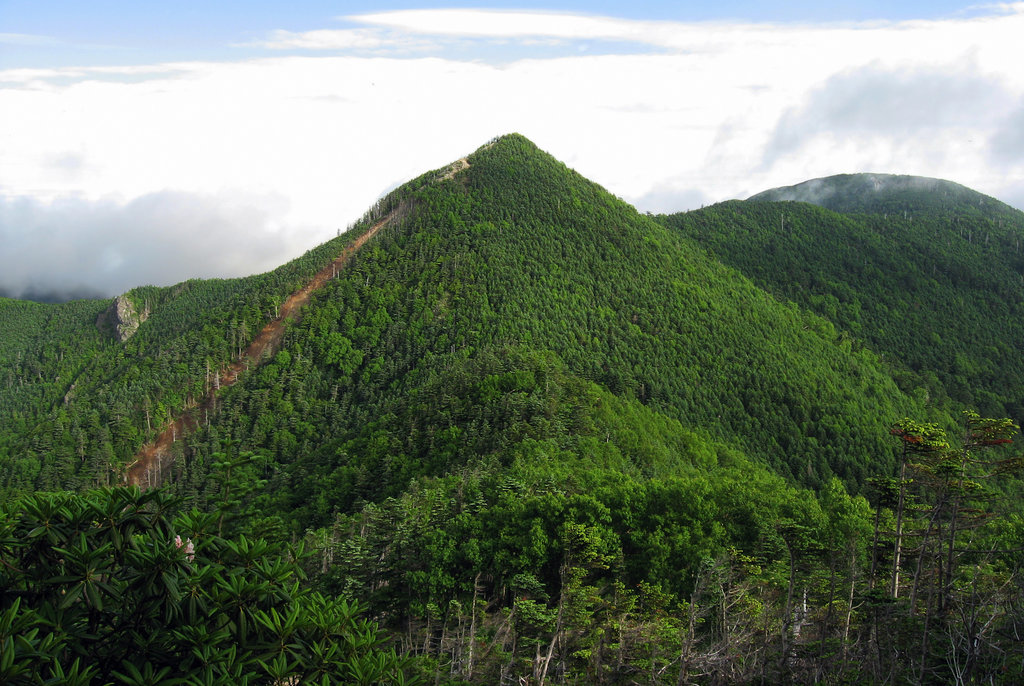