2 017 m
Elevation
Elevation is the altitude of a place
above sea level.

269 m
Prominence
Peak’s prominence is the least
vertical to be covered to get from the
summit to any other higher terrain.

Proportional Prominence 656 m
JA100
100 Famous Japanese Mountains
Location
35.855978 N  138.944253 E
Mount Kumotori (雲取山, Kumotori-san) stands at the boundary of Tokyo, Saitama, and Yamanashi Prefectures on the island of Honshū, Japan. With an elevation of 2,017 metres (6,617 ft), its summit is the highest point in Tokyo. It separates the Okutama Mountains and the Okuchichibu Mountains. While it marks the end of the Ishione (石尾根) mountain ridge that begins near the JR Okutama Station, the highest mountain ridge in Tokyo, its remote location amongst a group of mountains from both mountain ranges makes access difficult.

Kumotori-san features an "emergency" hut sometimes used by hikers as overnight shelter. Hikers not used to the altitude (if coming from Tokyo) may prefer overnighting at a lower elevation. The top of Kumotori-san, in good weather, offers a splendid view of Mount Fuji.

Kumotori is one of the 100 Famous Mountains of Japan.
There's a hiking trail (T2) leading to the summit. 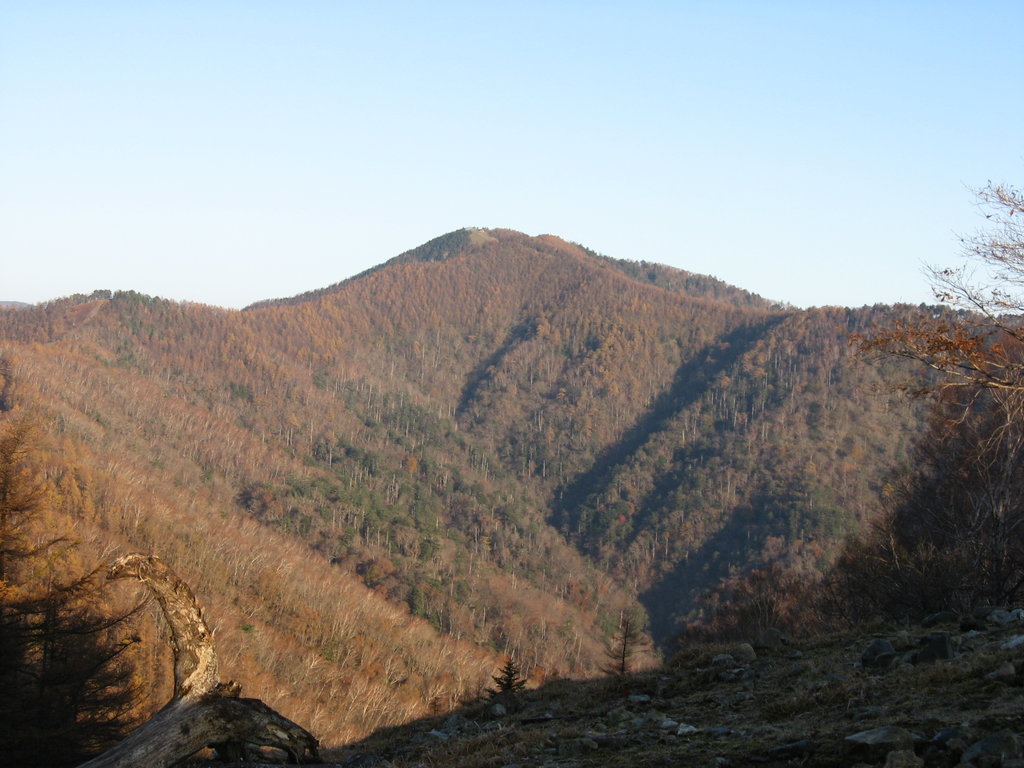 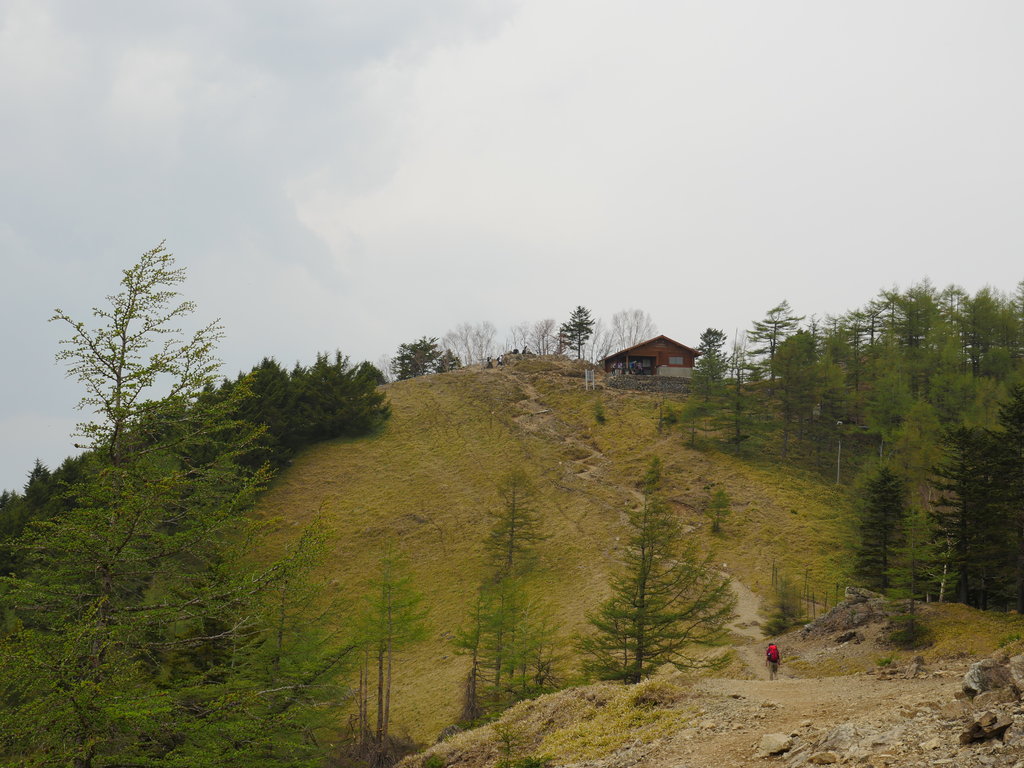 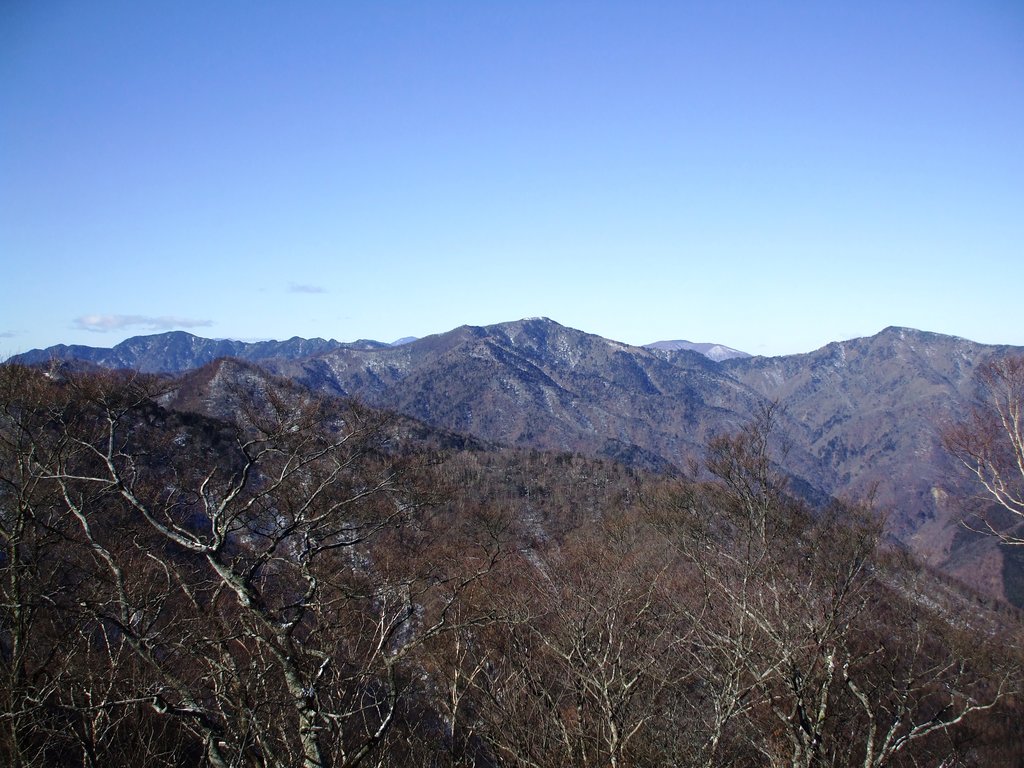 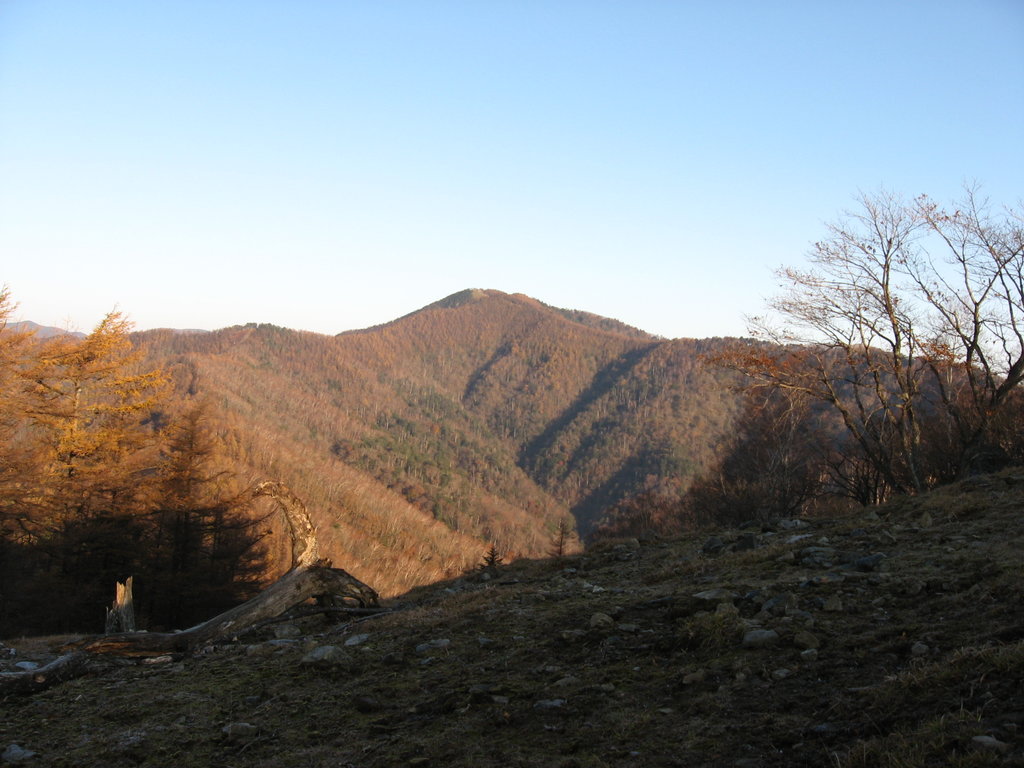