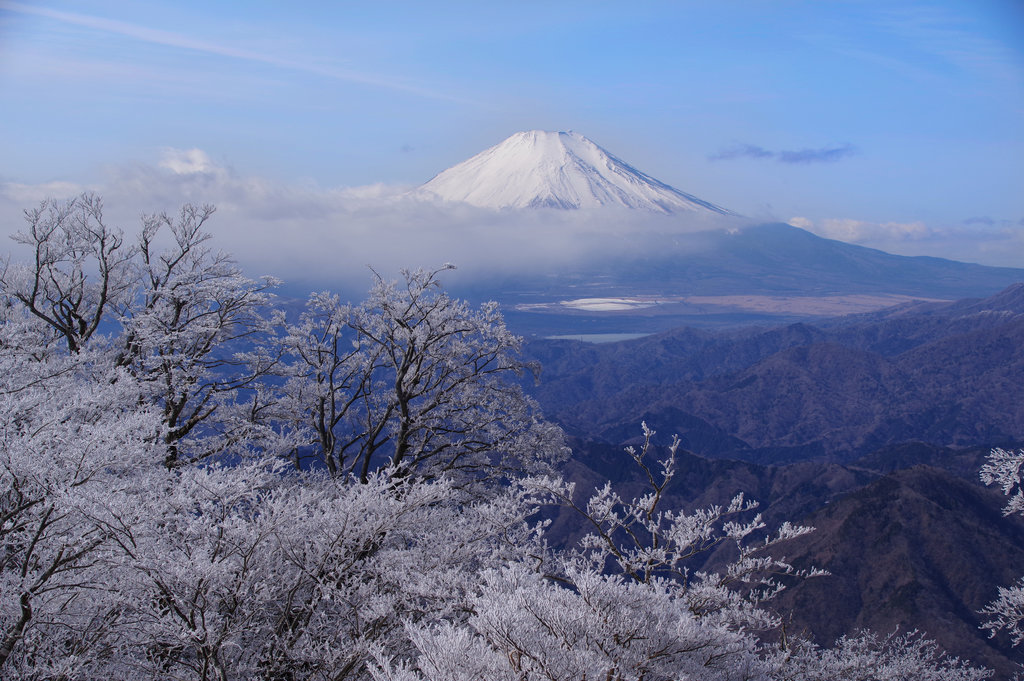 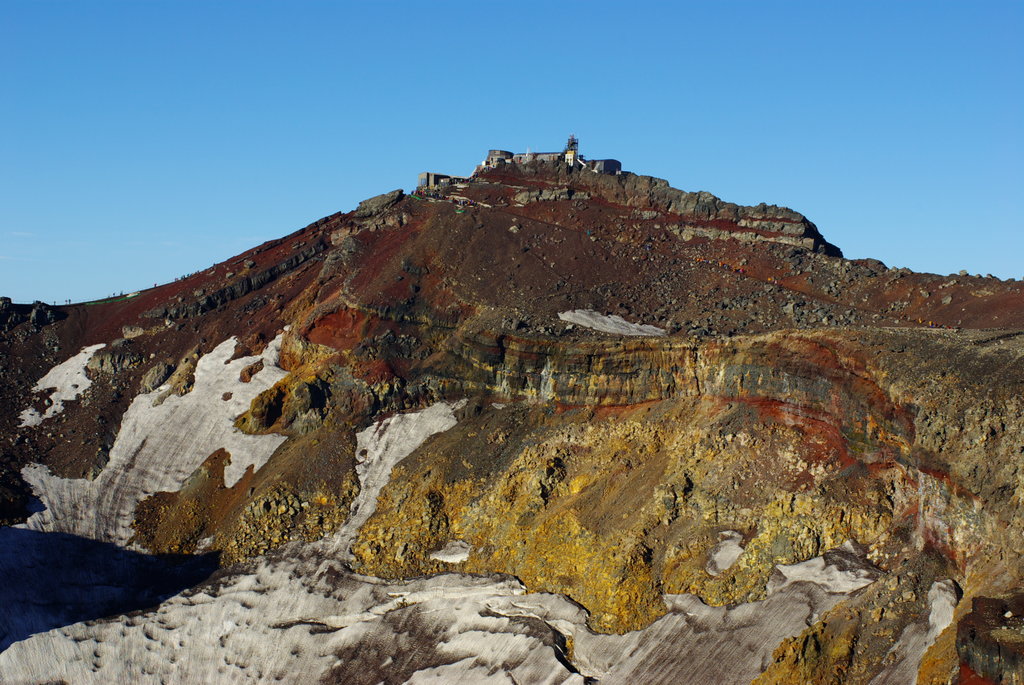 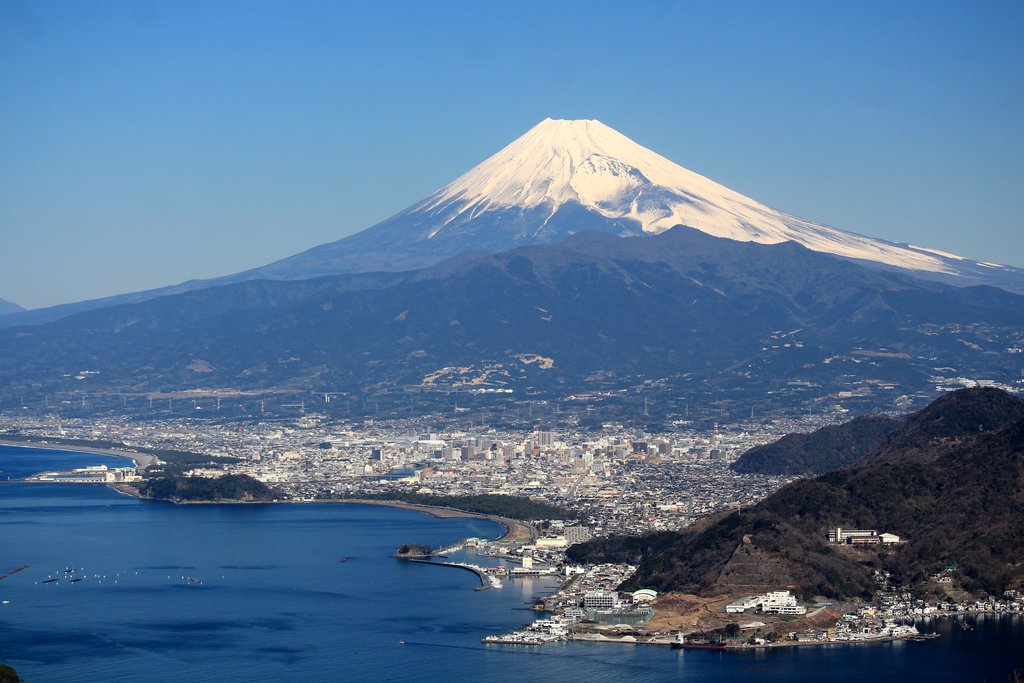 Show 7 photos
Add photo
3 776 m
Elevation
Elevation is the altitude of a place
above sea level.

86 m
Prominence
Peak’s prominence is the least
vertical to be covered to get from the
summit to any other higher terrain.

Mount Fuji (富士山, Fujisan, IPA: [ɸɯꜜdʑisaɴ]), located on Honshu Island, is the highest mountain in Japan at 3,776.24 m (12,389 ft). An active stratovolcano that last erupted in 1707–08, Mount Fuji lies about 100 kilometres (60 mi) south-west of Tokyo, and can be seen from there on a clear day. Mount Fuji's exceptionally symmetrical cone, which is snow-capped several months a year, is a well-known symbol of Japan and it is frequently depicted in art and photographs, as well as visited by sightseers and climbers.

Yoshida Kanetomo, the founder of the Yoshida Shintō sect, identified Kuninotokotachi with Amenominakanushi and regarded him as the primordial god of the Universe.
There's a trail called お鉢巡り leading to the summit.