There are 214 named mountains in Kitakami Mountains. The highest and the most prominent mountain is Mt. Hayachine.

This range extends for 250km from south Aomori to Miyagi prefecture, it passes through Iwate prefecture where most of the peaks are located. It is the second major range of the Tohoku region, together with the Ōu range which lays on the western border of the Kitakami range and it is separated from it by the Kitakami River. On the west side, the Kitakami mountains rise from the east side of Morioka city, in an area known not only for its sansai (wild edible plants) and mushrooms but also for its livestock of Japanese Shorthorns, made famous throughout Japan by Akabeko - a toy of a red cow. On the east side, the Kitakami range faces the Pacific Ocean. The range ends in the Oshika Peninsula. It has a maximum breadth of about 80km and a maximum length of 250km. Alongside with quite smooth topography, which is a result of the last glacial period, there are some wedge-shaped peaks with dissected erosion surfaces. The east side presents a 300m high marine terrace and a greatly embayed coast. Due to the power produced by the Pacific Plate shrinking in the Japanese Trench, this is a highly seismic area. Varied climatic zones of the mountain range allow for ample alpine vegetation, and the valleys in between the rugged peaks are used for breeding dairy cattle. 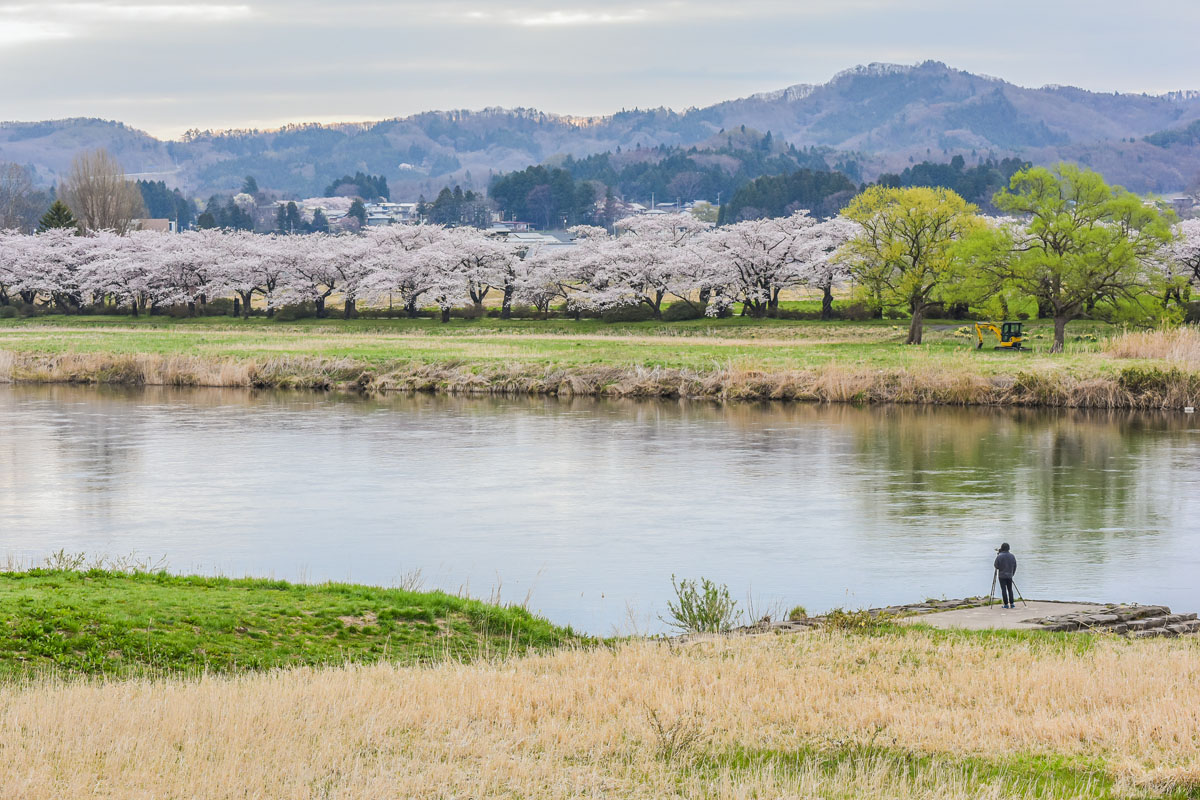 If you are travelling by plane, JAL flights to Iwate Hanamaki airport are available from Sapporo, Osaka, Nagoya, and Fukuoko. Travellers who have chosen train as their means of transport can reach the area leaving from Tokyo, getting on Tohoku Shinkansen to Shin Hanamaki station or Kitakami station. Tohoku Expressway or Tohoku Odan Akita Expressway may be used to move from other prefectures nearby. The southern part of the range is also crossed by two major railways running from the Pacific coast and connecting to the main railway lines in the Kitakami River valley.

Between the big cities and the isolated mountainous areas, there are many facilities offering outdoor experience. Just to give two examples, in Kuzumaki Town there is a ranch where visitors can take care of the animals, milk cows or make ice cream. For a more adventurous experience, the village of Ichinoseki hosts the 2km Geibikei Gorge, formed by the Satetsu River and surrounded by cliffs of over 50 meters. It is famous for its 90min round-trip boat ride, with a great view of waterfalls, impressive rocks and a limestone cave. 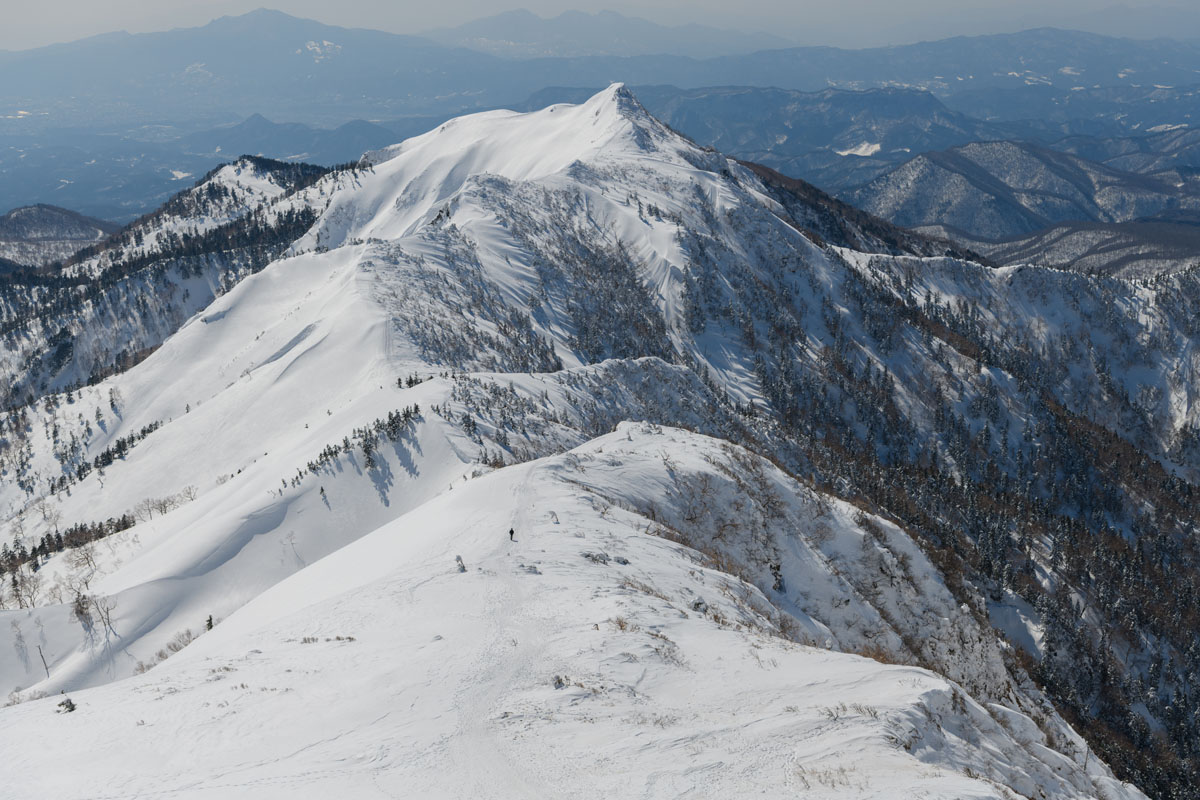 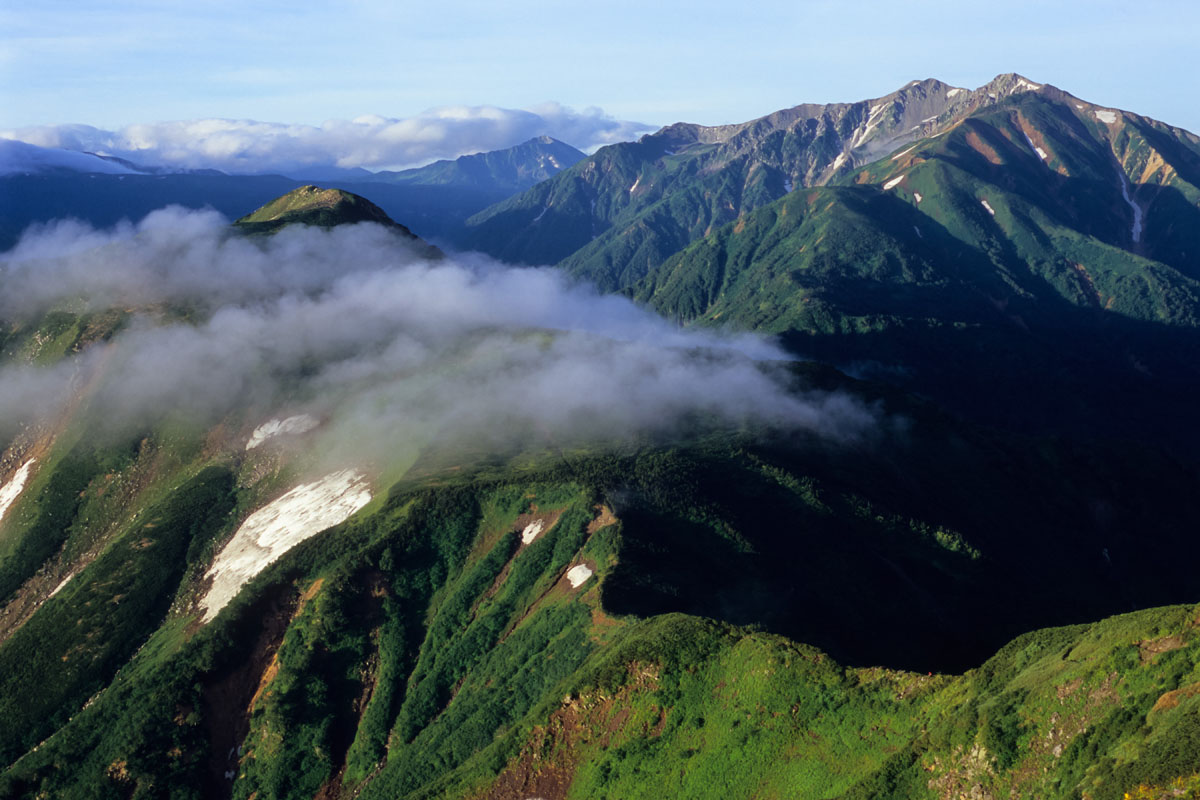 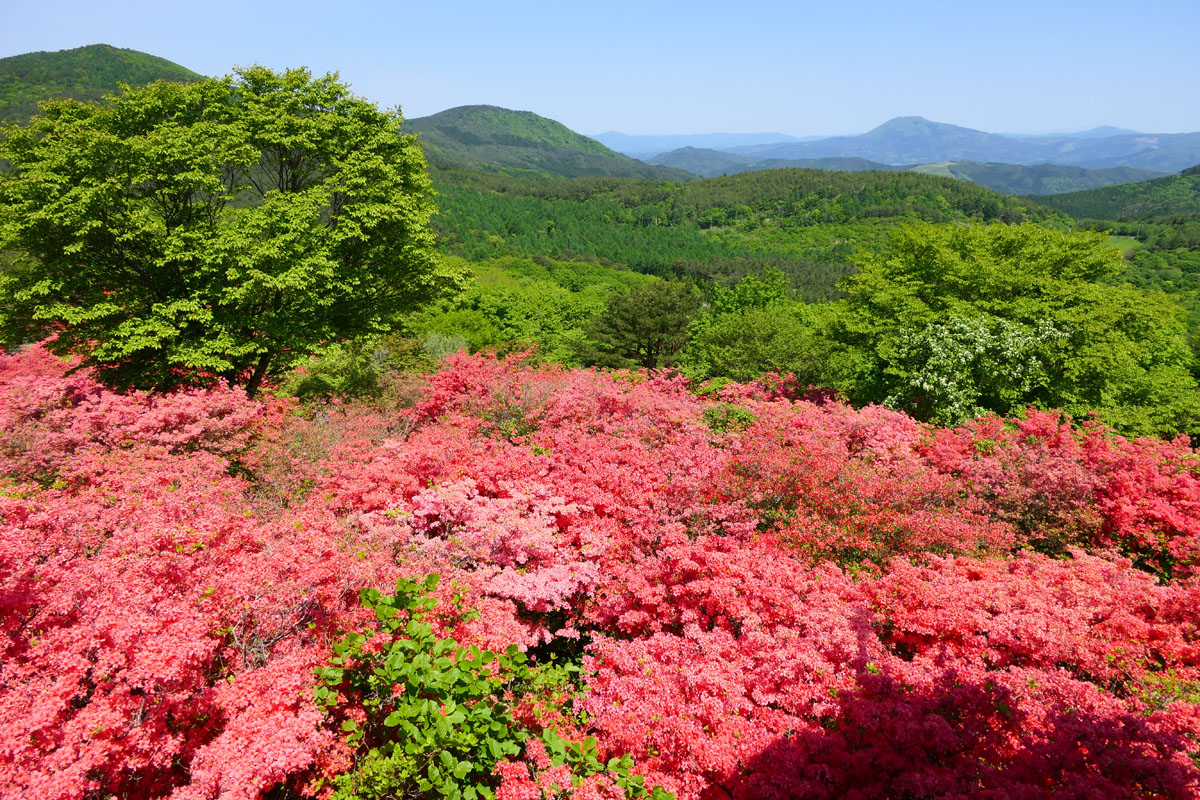 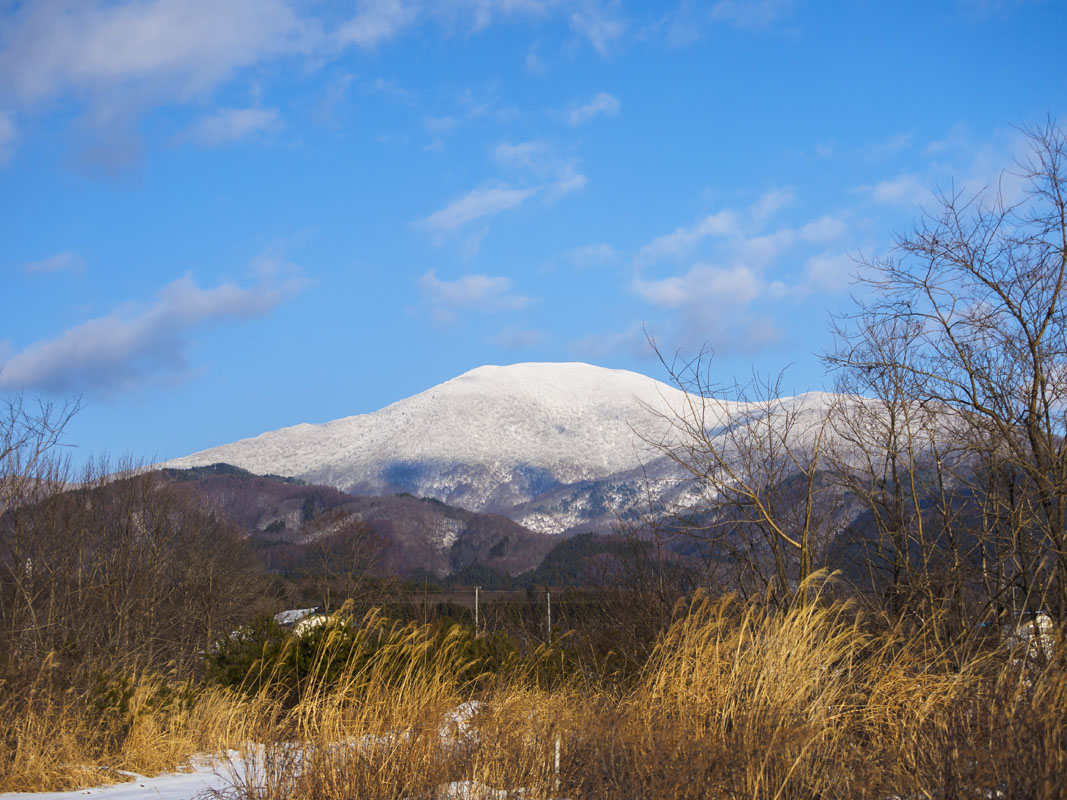 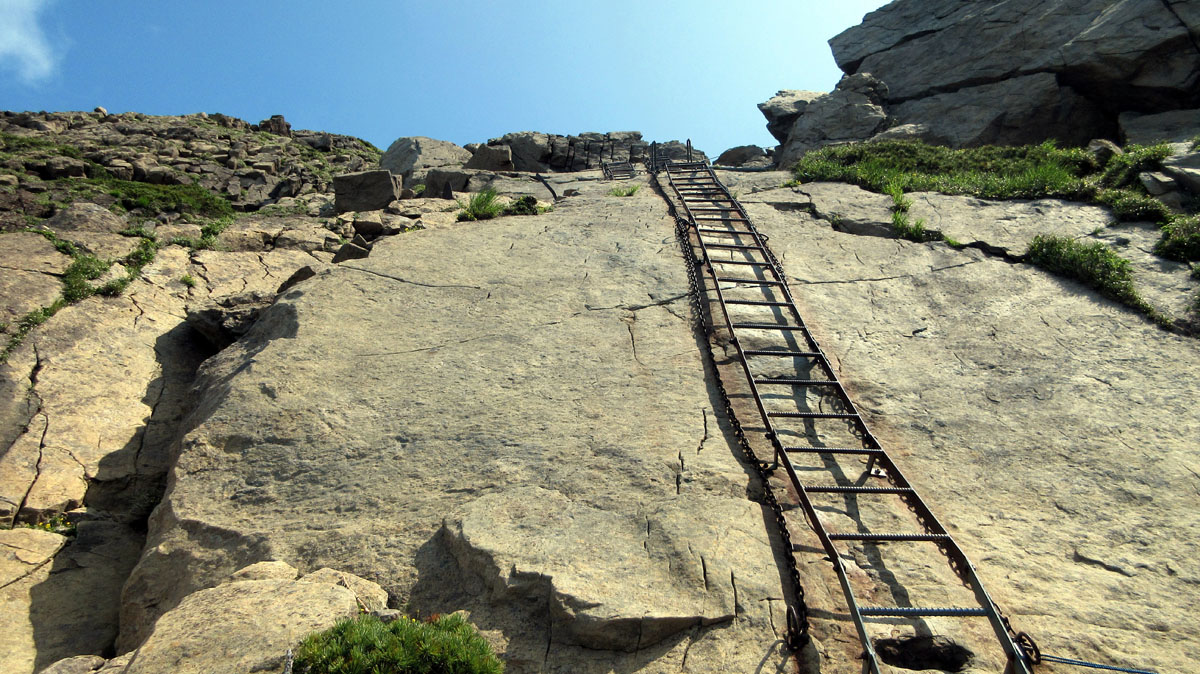 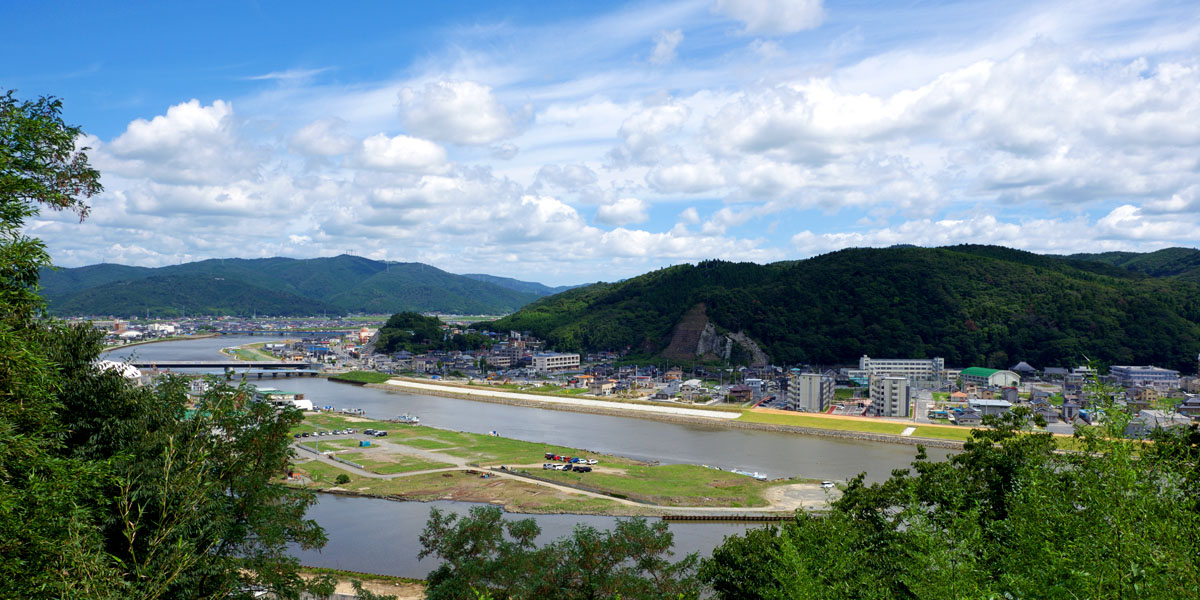 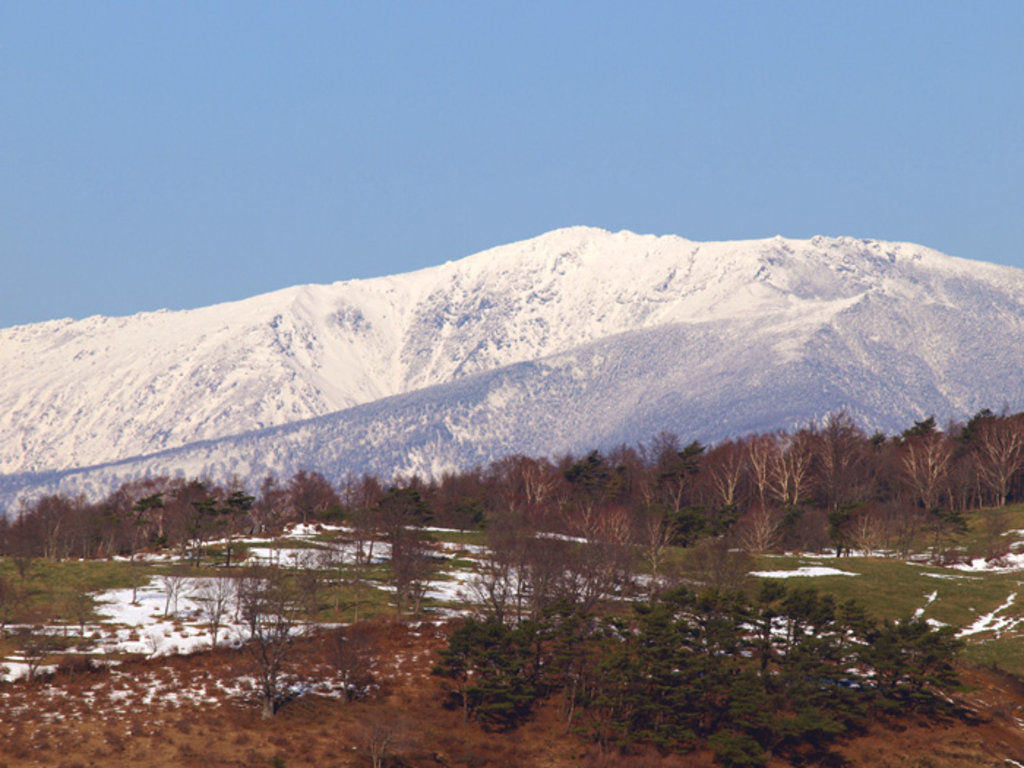 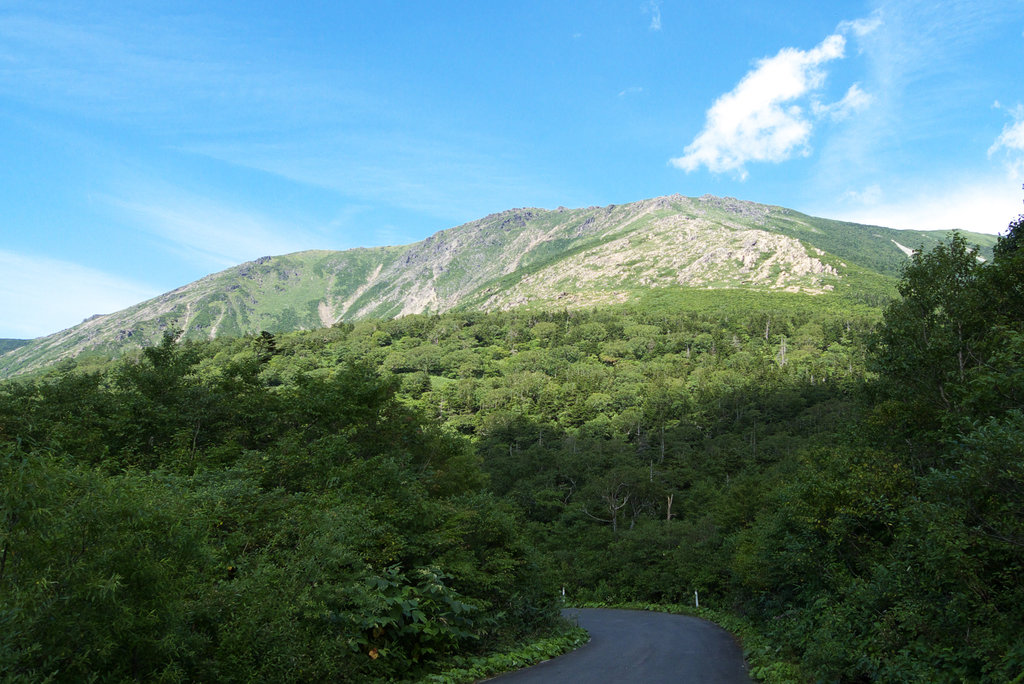