The name of this mountain group does not seem particularly local, the origins are not clear. It approximately means “rice-abundant”, when the mountaintops are covered by snow during winter they bear strong resemblance to a rice bowl, a very common symbol of Japanese daily life. They are also known by the name of the North-Eastern Alps.

Alpine plants and flowers, conifer and broadleaf trees find their best habitat here and flower fields are a common attraction for tourists who come to the mountains in summer. Most famous villages in the area, like Iide Town, are riding on the “green tourism” and “eco-tourism” trend, which also brings Japanese people back to rural Japan and its farming communities. Yet the majority of tourists who come here are still local people. They usually come from within Yamagata Prefecture or from neighbouring Fukushima Prefecture. However, there are increasingly more visitors from Tokyo and Osaka.

Sake connoisseurs might have heard of these mountains because of the production of Doburoku, a milky white brew that smells sour and can only be kept for a short while. 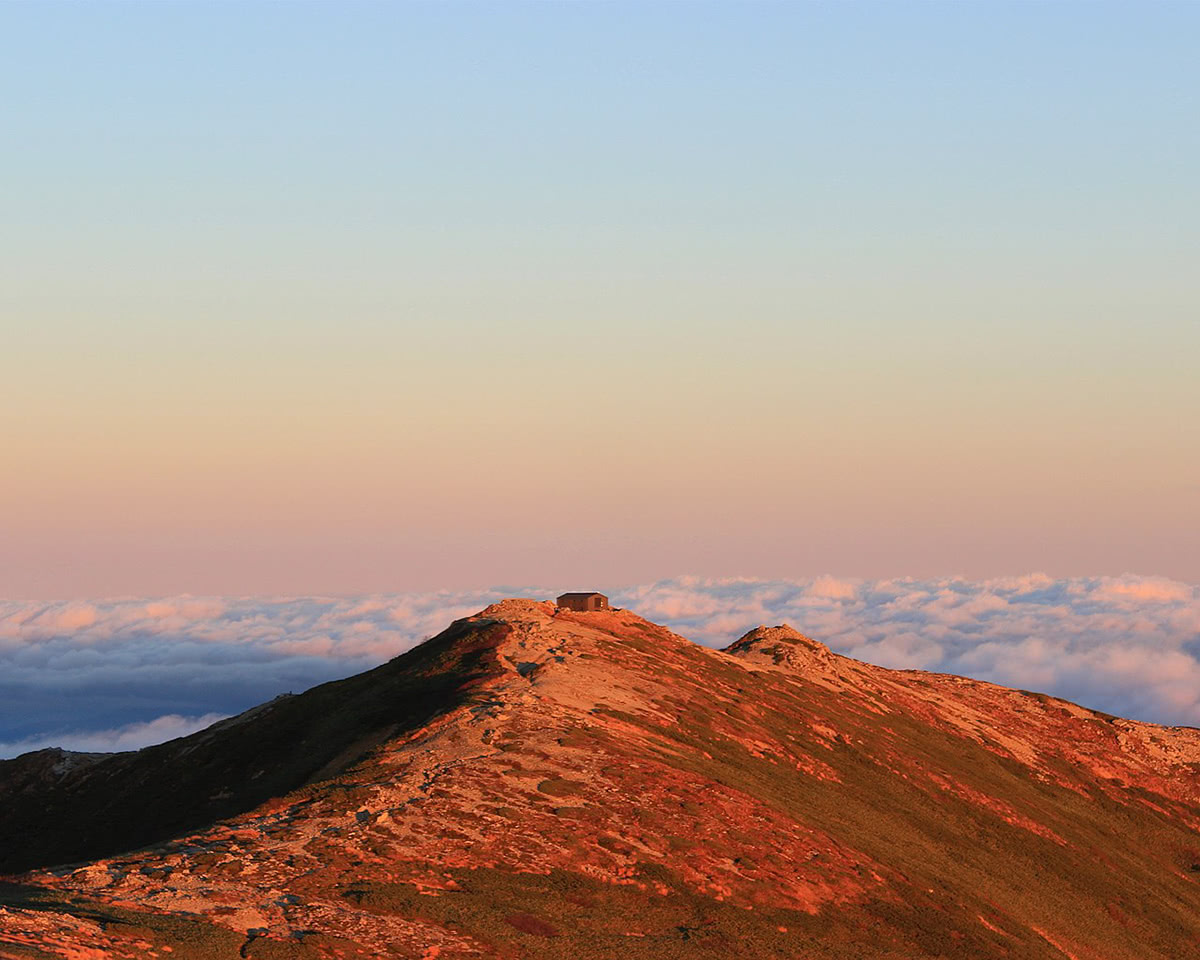 In general, the Iide Mountains are suitable for long hikes and are recommended to intermediate and expert hikers. Also, since these mountains are quite elevated and mainly outside the mainstream destinations, we suggest you contacting local tourism association to get more information and check your equipment before starting your adventure.

The most common route follows an ancient trail, once used by pilgrims, mountaineers, and worshippers of the Shugendō sect. It starts in Kawairi trailhead and takes one night and two days to be completed. If you are planning a long adventure, we suggest you kill two birds with one stone and choose a three-day route that goes from Mount Dainichi to Mount Iide, the second highest peak of this range, as follows:

From Dainichisugi to Mount Iide

Undoubtedly, Mount Iide offers the best trails for ambitious hikers looking for a multi-day trip in the Tohoku Region. The stunning scenery and the abundance of mountain huts attract a large number of hikers, especially in the summer months. From the Kawairi trailhead in Kitakata village, hikers ascend nearly 4,000 feet in elevation right to the peak, travelling through a verdant virgin beech forest. The path is mostly paved with gravel, and though some parts are very steep, protruding tree roots offer something to grab onto. The hike typically takes about two days, and this first summit is just the start of the hike. From there, hikers can continue directly to Mount Kitamata and Mount Dainichi. This mountain range can only really be hiked between June and September, as heavy snows shut the mountain down and public transportation to the trailheads is only available in July and August. Like Mount Dainichi, this mountain was considered a sacred place from which women were banned. 15-17-year-old young men of the region used to spend 3 days and 3 nights in a special ritual hut to purify their bodies and souls before ascending to Mount Iide Shrine as a sort of rite of passage. The shrine still lies here, and we suggest you visit it. Considering the historical and natural wonders that lie on Mount Iide, it is no coincidence that it is ranked among the “100 Famous Japanese Mountains”. 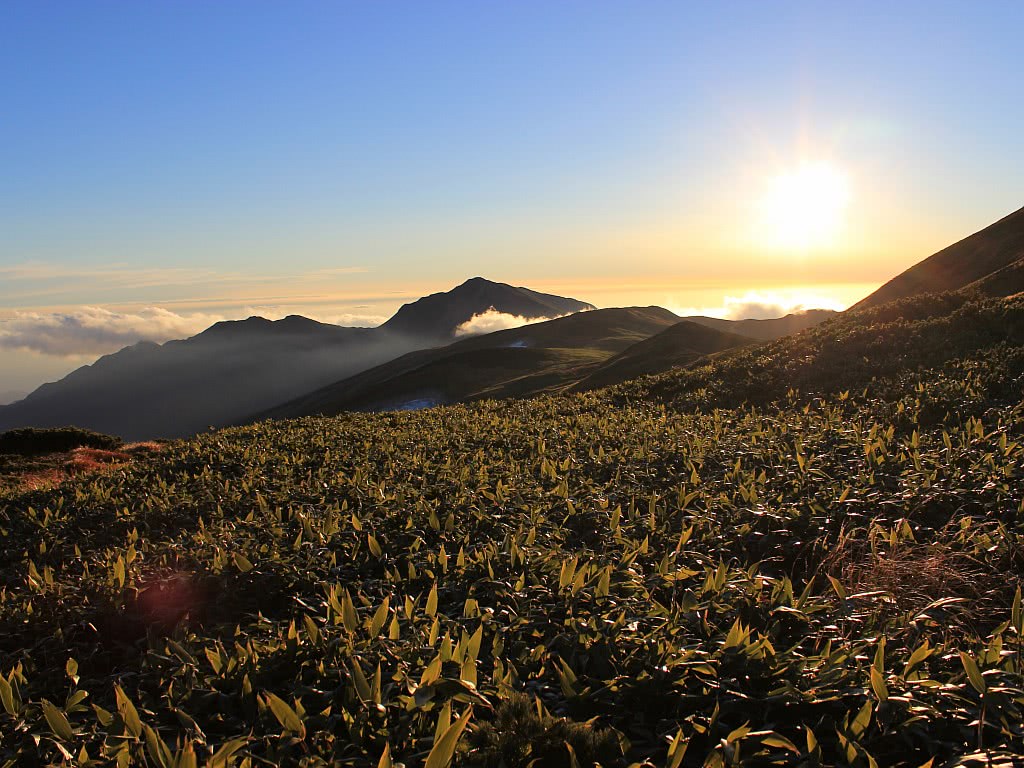 In general, other mountains of the range, like Mount Eboshi (2,017m) located in the Eboshi Yama Park and famous for the enchanting cherry blossom view, or Mt. Onishi (2,012m) can be reached from the same Kawairi trailhead. Starting from there you can also climb up to Mount Mikuni (1,664m) and continue to Mount Eburisashi (1,636m), another peak of the 100 Famous Japanese Mountains.

Walk around the town centre and see the surviving kura, traditional Japanese storehouses that have been converted into inns, shops, breweries, and speciality stores. Many of them are concentrated in Odazuki Street. At Kitakata Kura no Sato, several culturally and historically important Edo- and Meiji-era buildings have been rebuilt in this museum.

Nukumidaira recreation Forest: Nukumidaira means “warm plain”, which makes this forest an ideal place for a walk. Even complete novices can enjoy forest trekking here, easily covering the 5.5 km of paths in the beech forest in around two hours, while getting a close-up view of the magnificent Iide Mountains and savoring the effects of forest therapy as it soothes both body and mind. 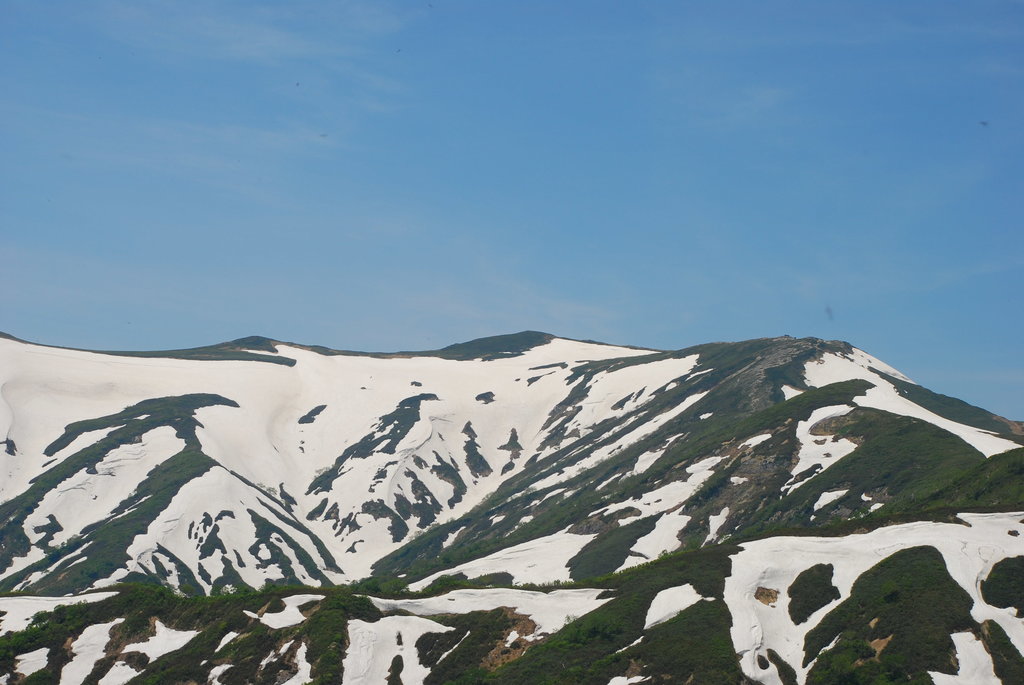