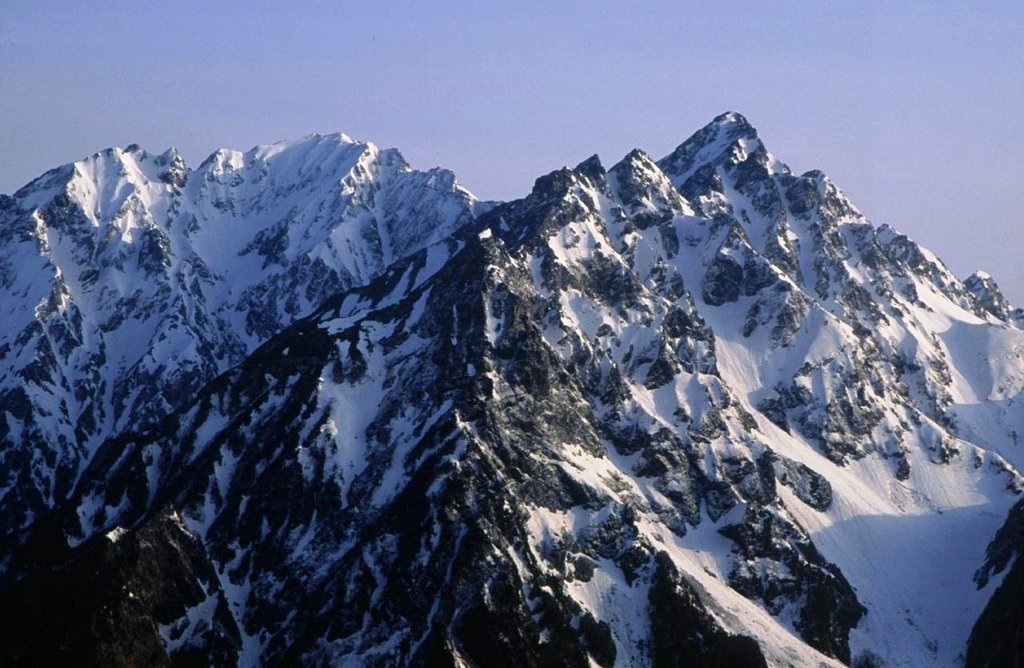 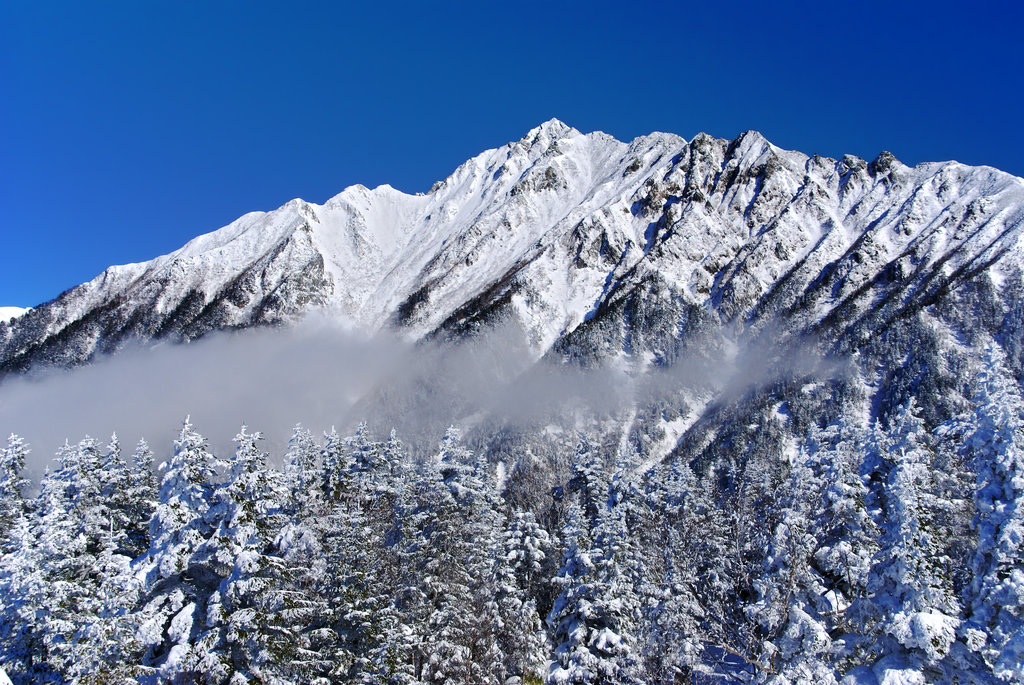 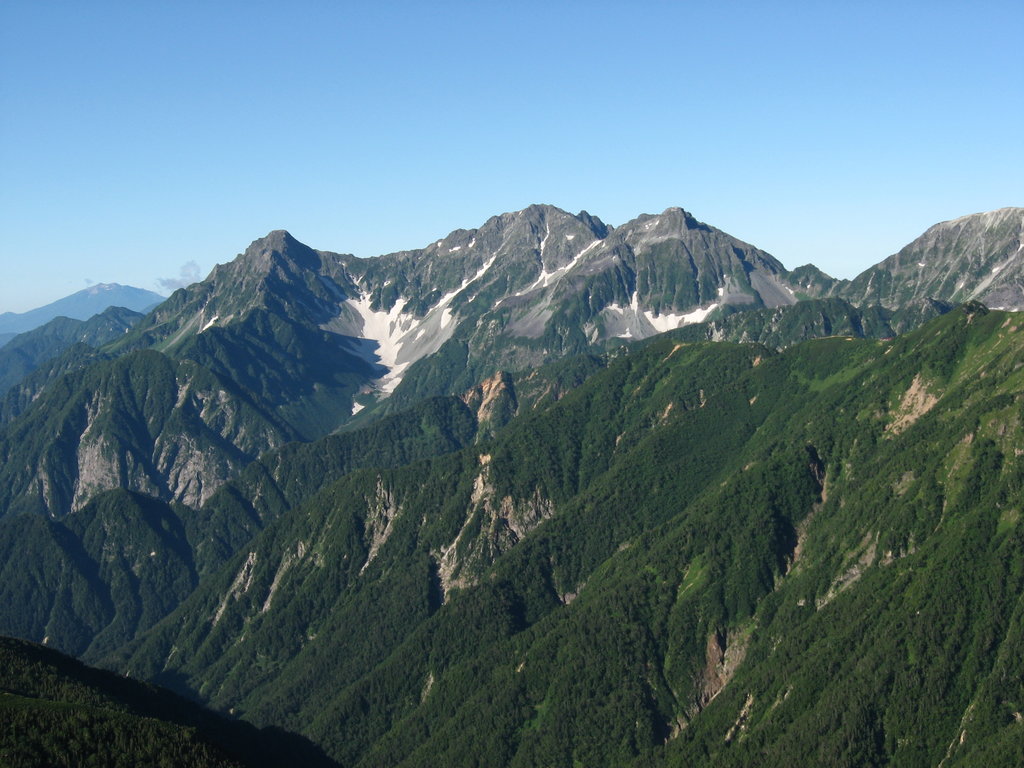 Add photo
3 190 m
Elevation
Elevation is the altitude of a place
above sea level.

2 301 m
Prominence
Peak’s prominence is the least
vertical to be covered to get from the
summit to any other higher terrain.

Mount Hotaka (穂高岳, Hotaka-dake), also known as Mount Hotakadake, is one of the 100 Famous Japanese Mountains, reaching a height of 3,190 m (10,466 ft). It is situated in Japan's Hida Mountains and all its major peaks besides Mount Maehotaka, lie on the border between the cities of Matsumoto, Nagano Prefecture, and Takayama, Gifu Prefecture. This mountain is located in Chūbu-Sangaku National Park.

The peaks of Okuhotaka, Karasawa, Kitahotaka, Maehotaka and Nishihotaka are called the Hotaka Mountains. The highest peak in this range, and also the tallest mountain in both Nagano and Gifu prefectures, is Mount Okuhotaka. Mount Hotaka is also referred to as the "Leader of the Northern Alps" (北アルプスの盟主, Kita-Arupusu no Meishu).
There's a trail called 吊尾根 leading to the summit.

The nearest mountain hut is Hotakadakesanso located 483m/1 586ft undefined of the summit.