Home to rolling hills and a handful of prominent summits, the Nantahala Mountains are a small mountain range in the southwestern part of the US state of North Carolina. The range contains 40 named mountains, the highest and most prominent of which is Wine Spring Bald (5,459ft/1,664m). 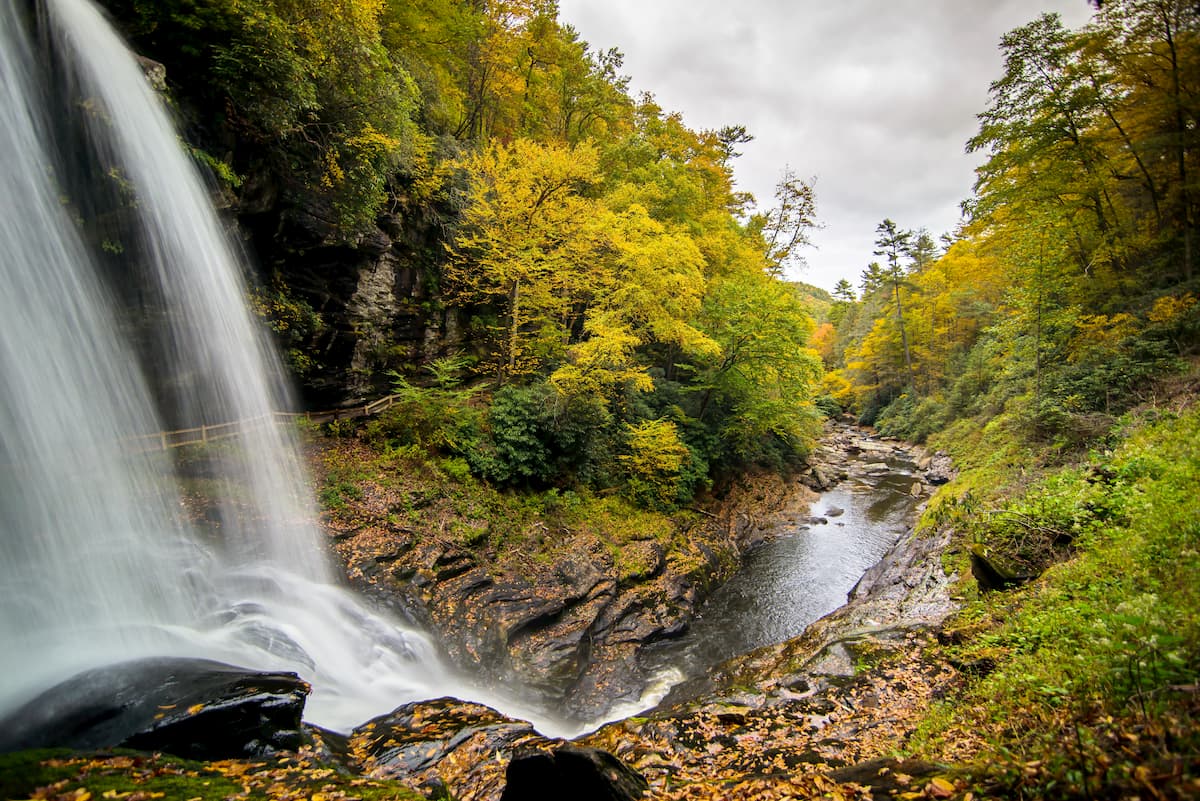 For the most part, the Nantahala Mountains are located within the aptly named Nantahala National Forest.

Moreover, the range is a subsection of both the Appalachian Mountains and the greater Blue Ridge Mountains, the latter of which extends from Georgia to Maryland.

Additionally, Nantahala Lake is situated to the west of the range while the Little Tennessee River forms the range's northeastern border. The range is also bounded by Highway 19-74 to the north and Highway 64 to the south.

Geologically, the Nantahala Mountains are part of the Appalachian Mountains system, which extends from the US state of Alabama,all the way up the eastern coast of North America to the northern part of the province of Newfoundland and Labrador in Canada.

The range is, for the most part, characterized by a bedrock that's both sedimentary and meta-sedimentary in origin. Schists, quartzites, gneisses, and slates are all found throughout the region, as are some occasional igneous intrusions.

Meanwhile, the mountains within the Blue Ridge, including the small subrange that is the Nantahala Mountains, formed through a series of mountain-building events. These include both the Grenville orogeny, which started during the Mesoproterozoic, and the more recent Alleghanian orogeny, which took place approximately 325 to 260 million years ago.

Like much of the surrounding region and most of the nearby mountain ranges, the Nantahala Mountains are located within the Blue Ridge Mountains ecoregion, which is considered to be one of the most biodiverse broadleaf temperate forests on Earth.

Within this ecoregion and within the Nantahala Mountains, the forests contain a surprising concentration of different species of flora and fauna. At the lower elevations, the range is predominately mixed oak forests which transition into spruce-fir forests above approximately 4,400 feet (1,350m).

Other species, such as grey wolves, bison, and mountain lions once roamed the region, however they were extirpated by humans. Moreover, elk were successfully reintroduced to the region, as were beavers, in recent decades.

The region in and around the Nantahala Mountains has been home to humans for thousands of years. In particular, the region is the ancestral homelands of the Cherokee, especially the Eastern Band of Cherokee Indians, whose ancestors lived throughout the southeastern part of the continent long before the arrival of Europeans.

Perhaps one of the earliest non-Indigenous peoples to visit the region was Hernando de Soto of Spain, who traveled through what is now known as North Carolina in the 1540s. Some centuries later, William Bartram, a botanist and natural historian from Pennsylvania, also traveled through the region in the 1770s.

It wasn't until the early 1800s, however, when gold was discovered just south of the range in Georgia, that the United States passed the 1830 Indian Removal Act that forcibly removed the Cherokee Nation and many other Indigenous peoples from their land in and around the Nantahala Mountains and marched them on the Trail of Tears to Oklahoma.

Over the succeeding decades, the region became a prime location for logging and agriculture, which led to large amounts of deforestation. In the 1920s, the Nantahala National Forest was formally established to better manage resource extraction and, later, outdoor recreation in the area. The forest was later administratively combined with the Pisgah, Croatan, and Uwharrie National Forests, which are all managed by a US Forest Service Headquarters in nearby Asheville, North Carolina.

The Nantahala Mountains are home to a few popular hiking areas despite their small size. Here are some of the best places to check out in the range.

The Bartram Trail is a National Historic Trail that more or less follows the path that William bartram, the botanist and natural historian, took during his 1770sjourney through what is now the Southeastern United States.

It is approximately 115 miles (185km) long and travels through Georgia, Alabama, and North Carolina. Within North Carolina, the trail covers about 78.4 miles (126.2km) and traverses the Nantahala Mountains. In fact, it includes an ascent of Wayah Bald, where it also intersects the Appalachian Trail.

One of the most famous long distance trails in North America, the 2,200 mile (3,500km) long Appalachian Trail Passes through the Nantahala Mountains for a short section on its way from Georgia to Maine.

Within the range, the trail crosses Wayah Bald, which is the second highest peak in the Nantahala Mountains. This section of the trail, to the summit of Wayah Bald, can be completed as an 8.5 mile (13.7km) day hike from Wayah Road off of Highway 64.

At the summit of Wayah Bald, hikers can enjoy excellent views of the region, as well as a chance to check out the historic fire tower, which was built in the 1930s.

The Nantahala Mountains are located in a fairly rugged section of North Carolina, however, they are within driving distance of a handful of major cities in the region. Here are some of the best places to stay before or after your adventures into the range.

Asheville is located just to the northeast of the range. It is the largest city in western North Carolina, with over 92,000 residents. The city is a major hub for outdoor recreation, thanks to its proximity to a number of sizable mountain ranges and protected areas, including the nearby Great Smoky Mountains National Park.

Asheville is fairly easy to get to by road, as it is located along I-40 and I-26. The city also has a regional airport with service to major destinations around the eastern United States.

Chattanooga is situated to the west of the Nantahala Mountains in southern Tennessee. It is home to about 180,000 people, making it the fourth-largest city in the state.

Although Chattanooga is located a fair distance away from the range, its location along a number of major interstate highways makes it a transportation hub for the region. The city has a bustling arts and cultural scene as well as good access to a number of great outdoor recreation destinations. 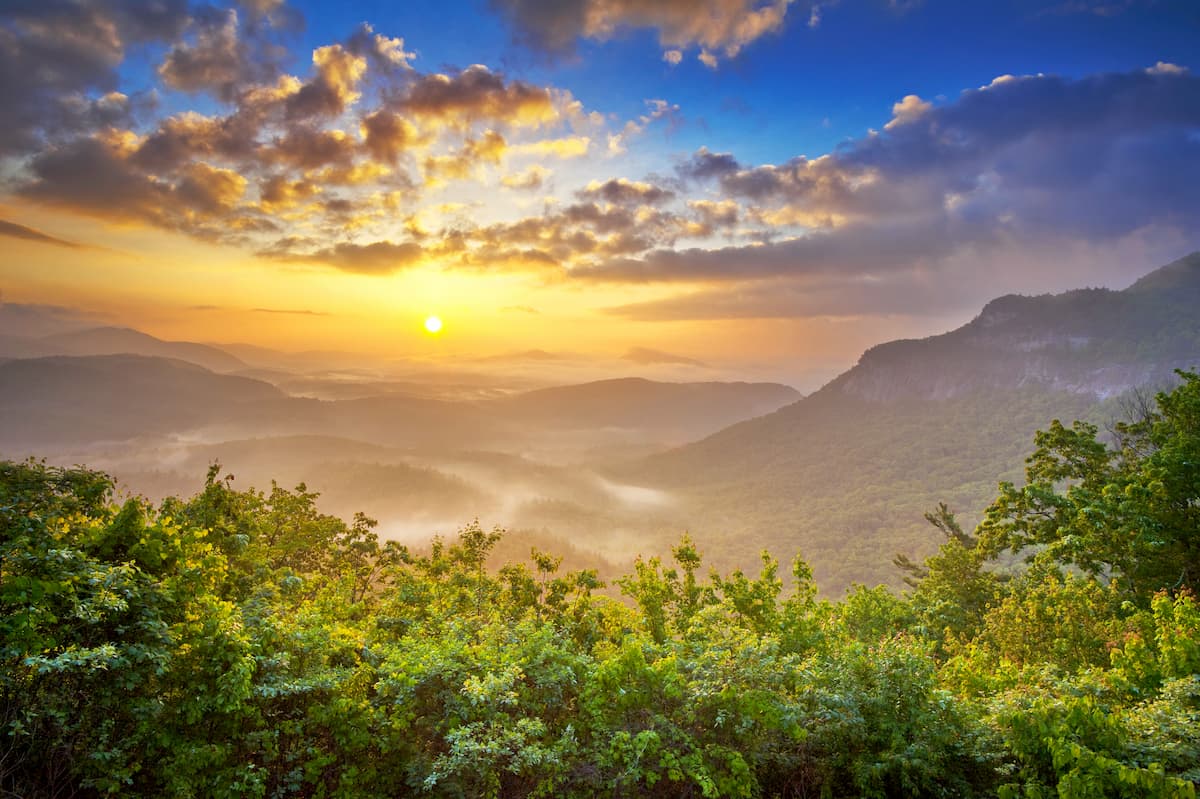 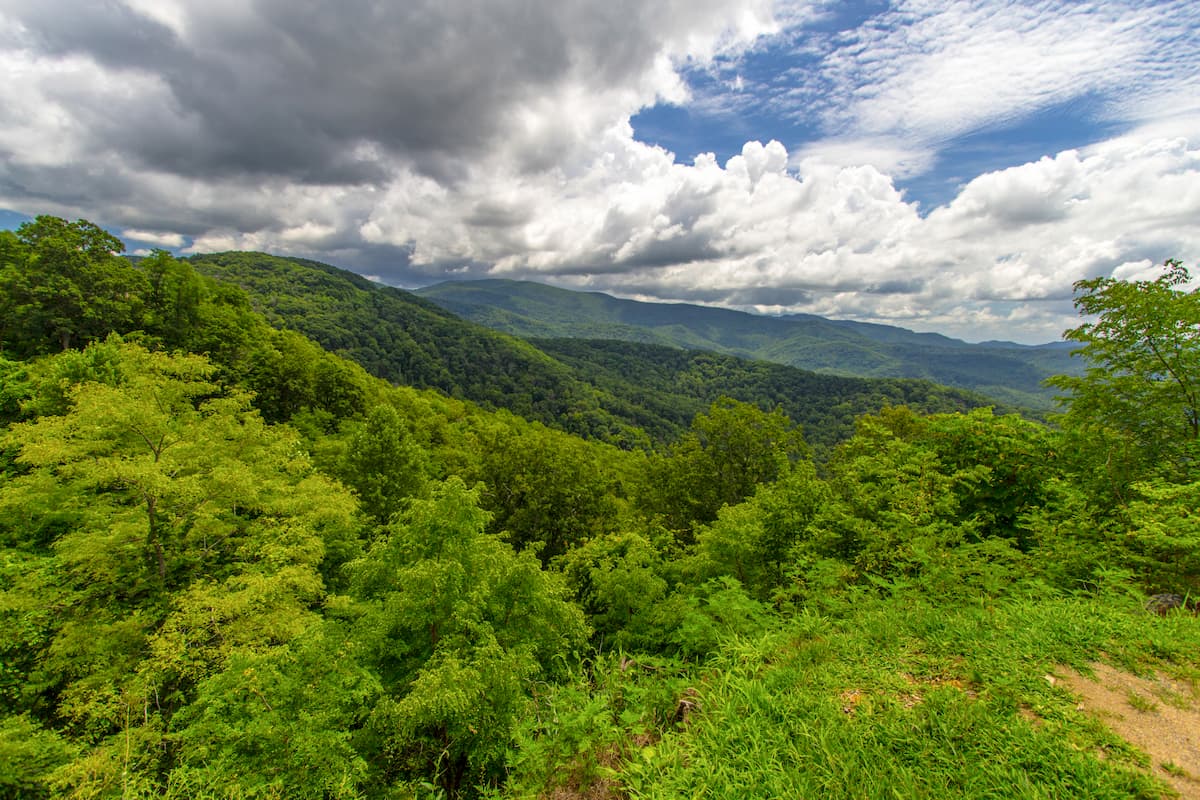 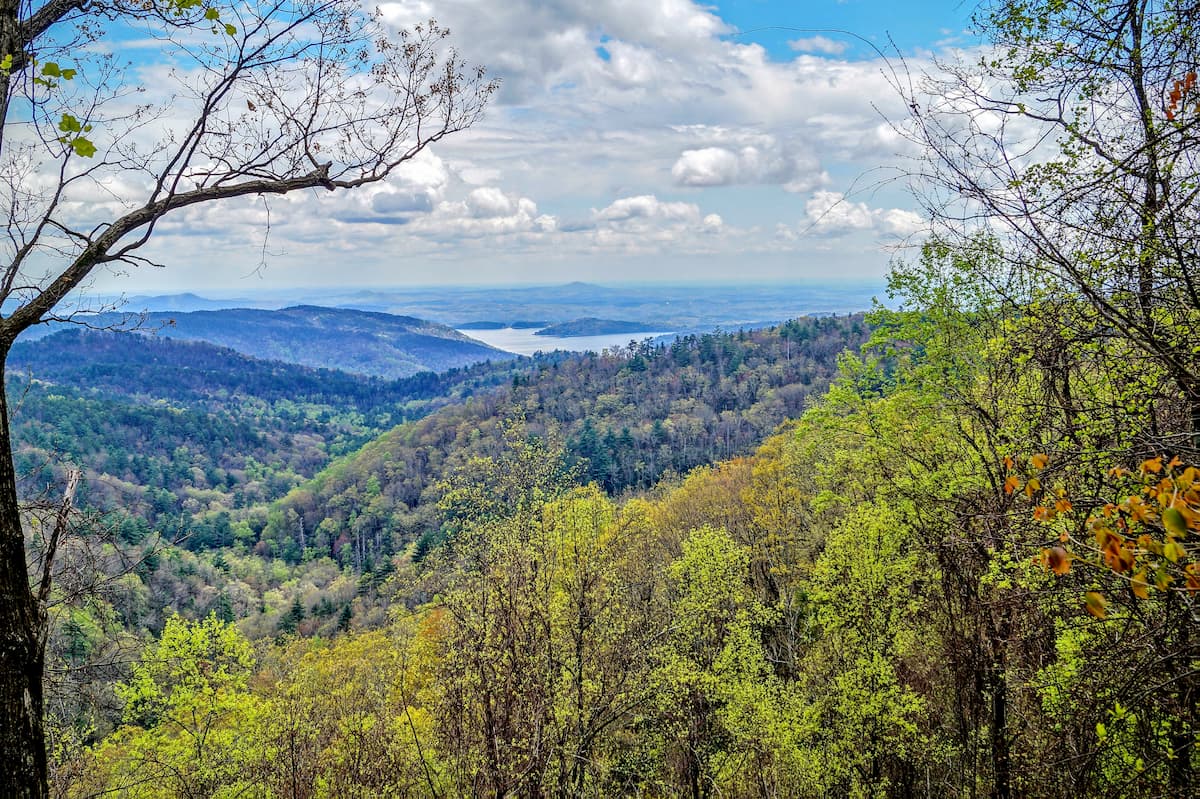 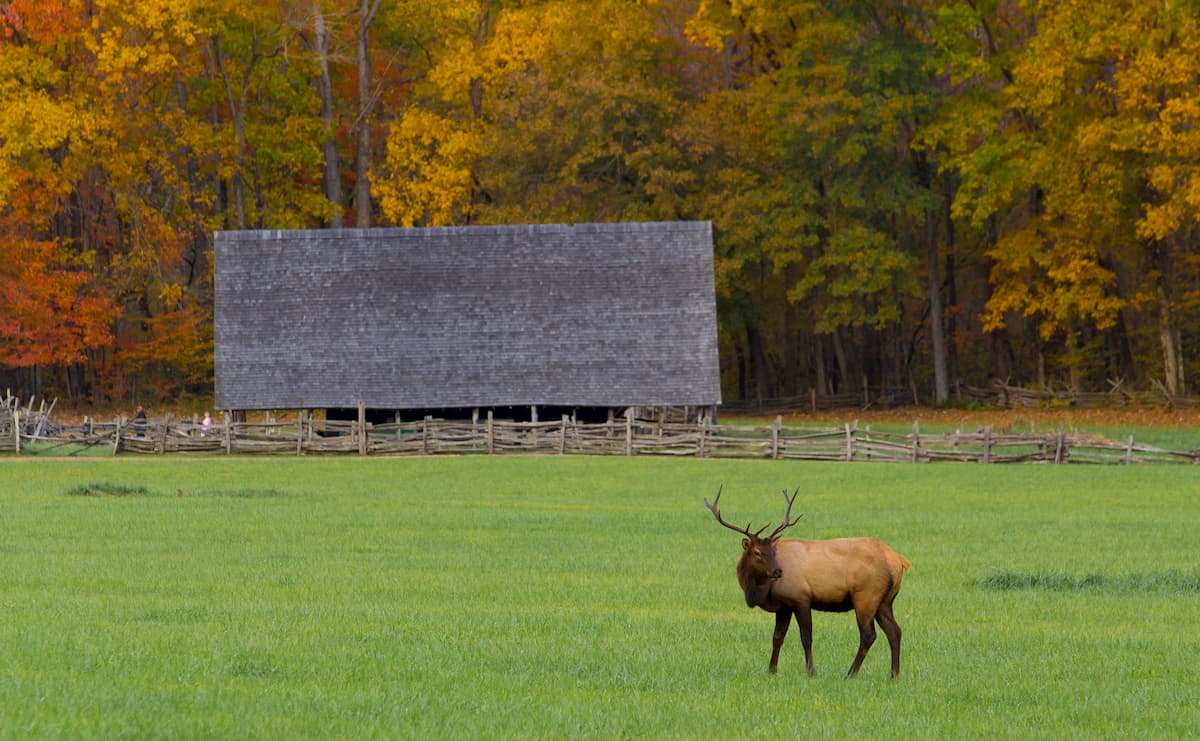 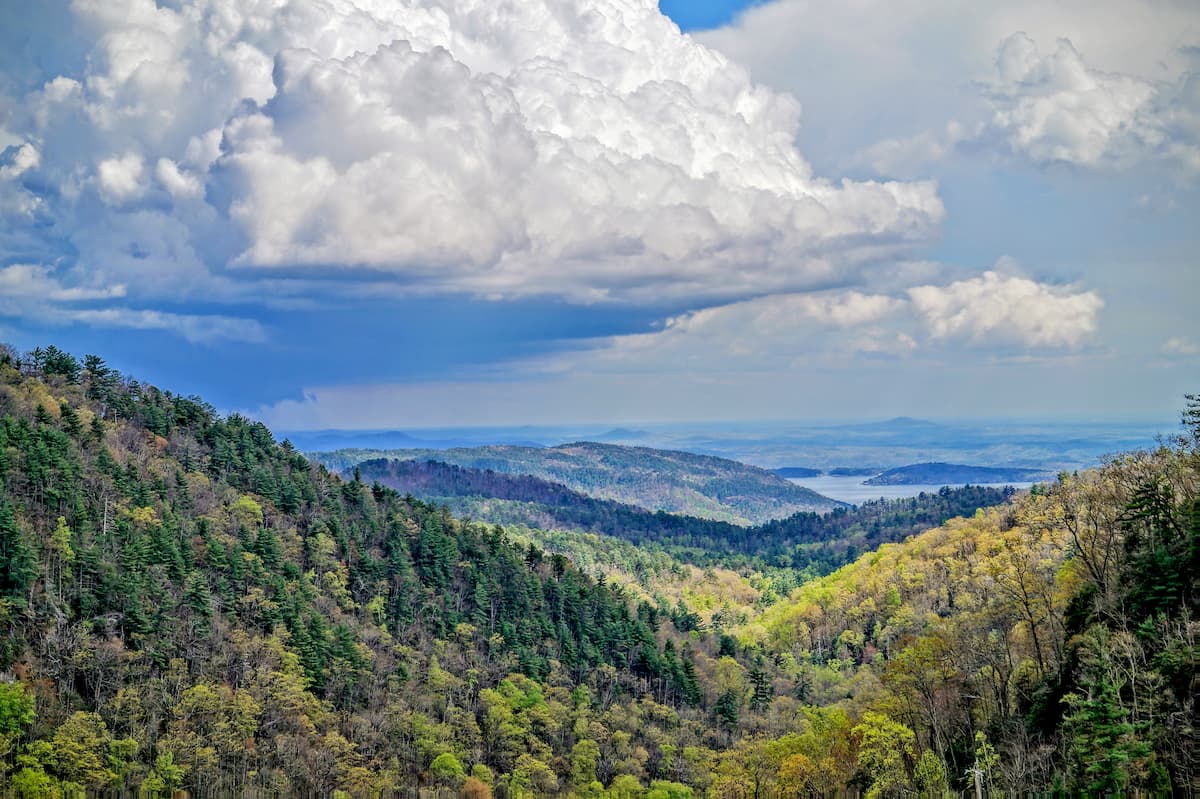 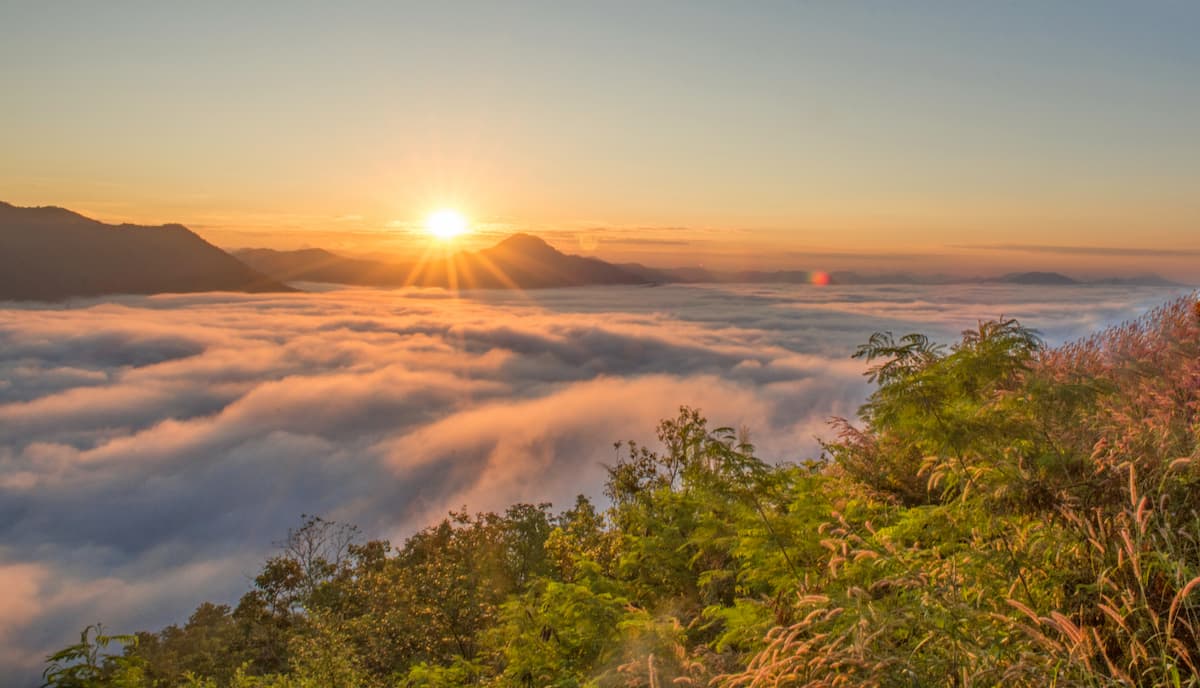 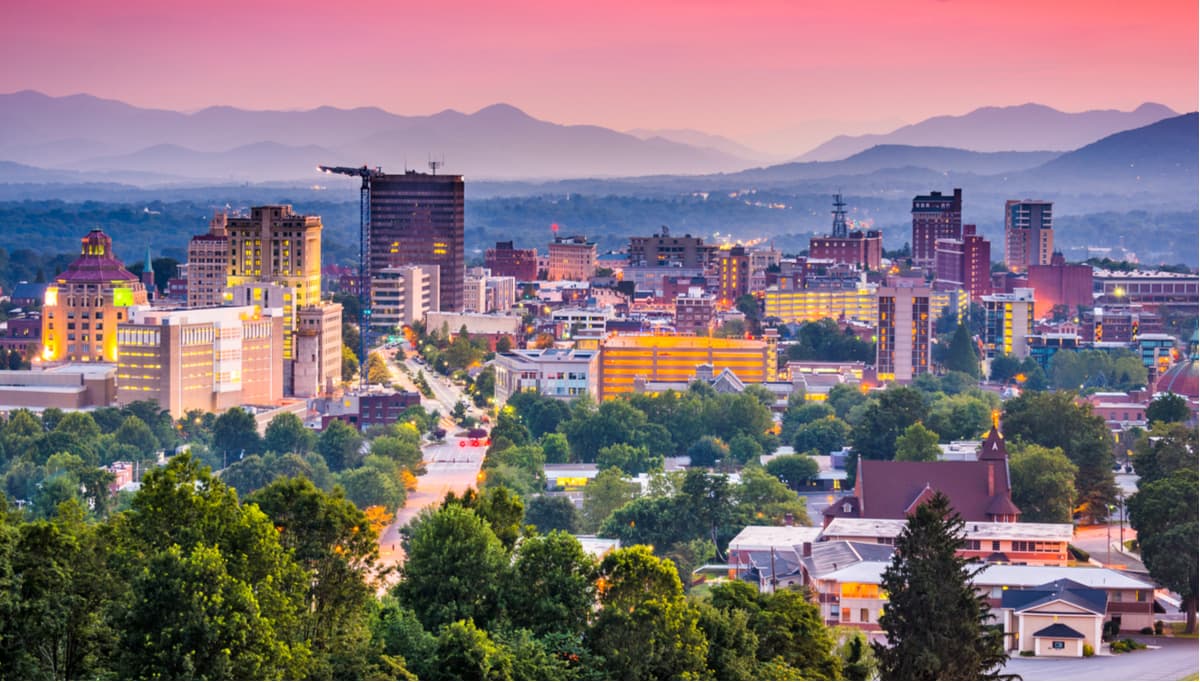