Despite the notoriety of its metropolitan landscapes, like New York City, New York, which covers 54,555 square miles, is geographically dominated by meadows, forests, farms, mountains, and lakes. There are 3849 named mountains in New York. The two mountain ranges that draw the most visitors are the Adirondack Mountains and Catskill Mountains.

Covering over 9,100 square miles, the Adirondacks contain more than 40 summits higher than 4,000 feet including Mount Marcy, the tallest point in the state, Algonquin Peak, the second tallest in the state, and Whiteface Mountain, one of the state’s most famous peaks for outdoor recreation. Interestingly, the Adirondacks do not form a single connected range but form a dome-like circular set of isolated summits and small groups of mountain peaks.

Despite the common belief that the Adirondack Mountains lie within a physiographic province of the Appalachian Mountains, this fact is widely debated. In fact, some geologists maintain that the Adirondacks may be the only mountains in the eastern United States that aren’t geologically Appalachian and are actually a part of the must older Canadian Shield.

The Catskill Mountains, a physiogeographic province of the Appalachian Mountains in southeastern New York, are characterized as a dissected plateau and are another popular area for outdoor recreation. Within the Catskills is the 700,000-acre Catskill Park, as well as notable peaks over 3,500 feet, often referred to as the Catskill High Peaks, like Slide Mountain, Hunter Mountain, Black Dome, Blackhead, Thomas Cole Mountain, and West Kill Mountain.

Mount Colden is the eleventh highest and one of the most popular mountains in the High Peaks. There are two major routes up Mount Coldon, via Lake Arnold and Avalanche Pass. The easier ascent from Lake Arnold is a 6.3-mile trek, while the longer, more scenic approach from Avalanche Pass is 7.3 miles. The trail may require some scramblings, so planning ahead is recommended when attempting to hike to the peak of Mount Coldon.

Mount Haystack is the third highest peak in New York and one of the more difficult hikes of the Adirondack Mountain High Peaks. Unlike other peaks in the Adirondacks, Mount Haystack has a bald dome shape. The main trail from The Garden in Keene Valley is an 8.8 mile hike each way and also takes hikers over Little Haystack.

Whiteface Mountain is the fifth highest peak in the High Peaks and is accessible by motor vehicle, so you don’t have to hike to the top to take incredible views from the summit. Whiteface Mountain is a popular place for winter recreation and is home to the major ski area that hosted the alpine skiing competitions of the 1980 Winter Olympics.

Overlook Mountain the southernmost peak of the Catskill Escarpment. The hike to the peak of Overlook Mountain via a moderate 5-mile out and back trail features a historic fire tower, cabin, and 360-degree views at the summit.

Graham Mountain is the seventh highest peak in the Catskills and a popular 8-mile trail traverses dense hardwood forest to the ruins of a relay station built for Instructional Television before reaching a fire tower at the summit. Part of the trail remains unmarked and on private property, so it’s recommended that you gain permission before heading out.

Niagara Falls and the Niagra Falls State Park area are arguably the most popular outdoor attractions in New York. Horseshoe Falls, the American Falls, and Bridal Veil Falls straddle the Canadian border and are considered one of the natural wonders of the world. In addition to viewing the waterfalls from several nearby platforms, visitors have access to acres of pristine hiking trails and scenic wilderness.

For skiing and snowboarding enthusiasts, there are more than 50 ski resorts in the state of New York, which are located all over its territory.

The four largest ski resorts are Gore Mountain, Holiday Valley Ski Area, Hunter Mountain, and Windham Mountain with more than 50 km (31 mi) of slopes and more than 10 ski lifts each. The latter two are also the main ski resorts near New York City. Other major ski areas for skiing in New York as a state include Whiteface, Belleayre, Bristol Mountain, and others.

Check the New York ski resorts map and the larger USA ski resorts map in the World Mountain Lifts section of the site. It includes information about open ski lifts / slopes in New York in real-time with opening dates and hours. There are also year-round cable cars, funiculars, cog railways, aerial tramways, and all other types of mountain lifts.

A premier resort nestled in the woodlands surrounding Lake Placid, in the heart of the Adirondacks, the Whiteface Lodge is a popular lodge for visitors looking to hit the ski-slopes and trails of Whiteface Mountain. The Whiteface Lodge has received numerous national accolades for its luxury accommodations and is considered to be one of the best resorts in the country.

The Mohonk Mountain House is one of New York’s most historic resorts. This Victorian castle-style resort sits within 40,000 acres of forest in the Hudson Valley. The resort offers a variety of luxury accommodations, as well as a variety of outdoor recreation opportunities including snowshoeing, ice skating, and cross-country skiing.

New York City is the largest and most densely populated city in the state of New York and in the United States. It is located near the northern edge of the Appalachian Plateaus and is home to about 8.3 million people.

The city is a major center for commerce, culture, finance, arts, education, tourism, sports, and politics. Within the greater New York City region, there are 3 major international airports, as well as good road, train, and bus access to the surrounding area. 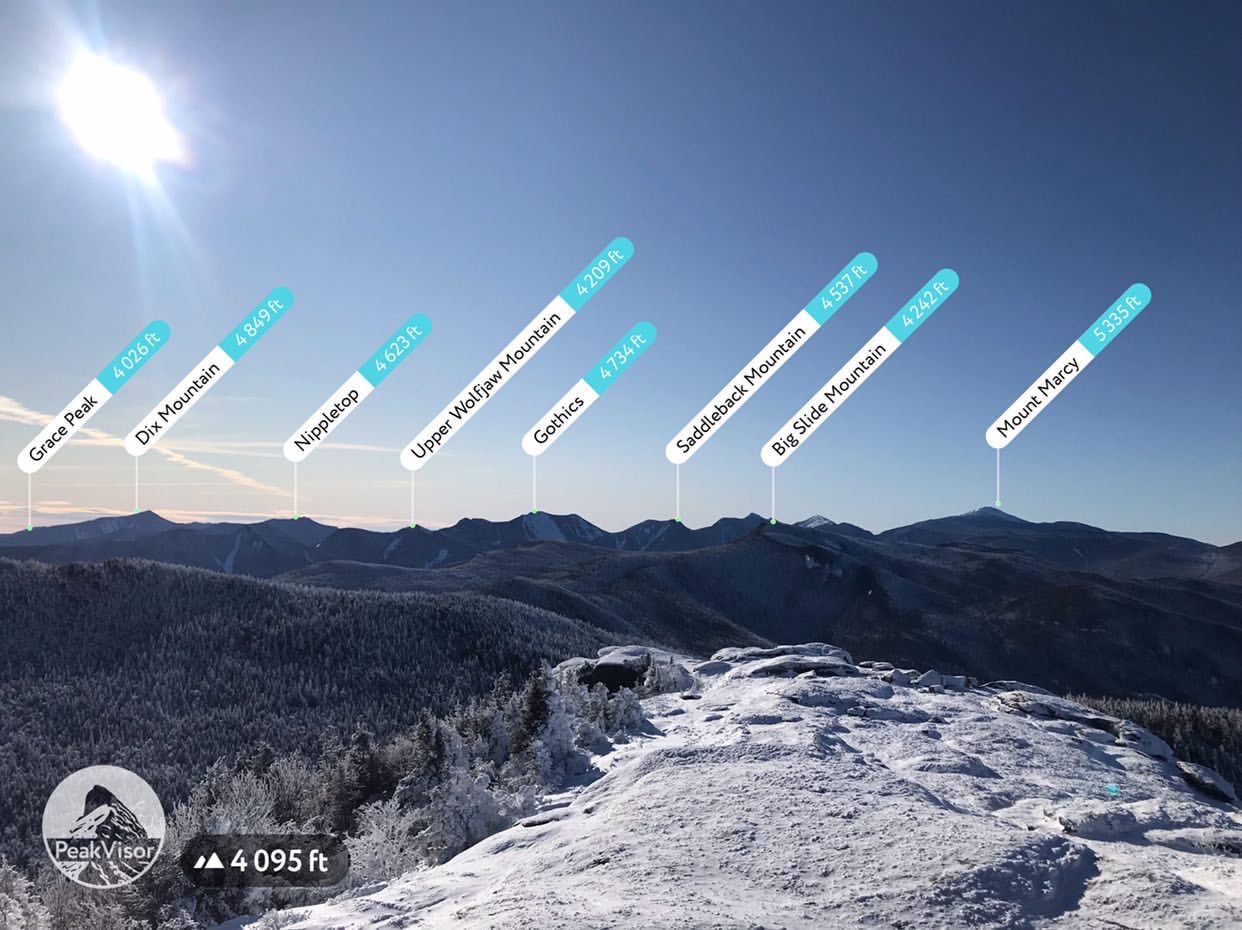 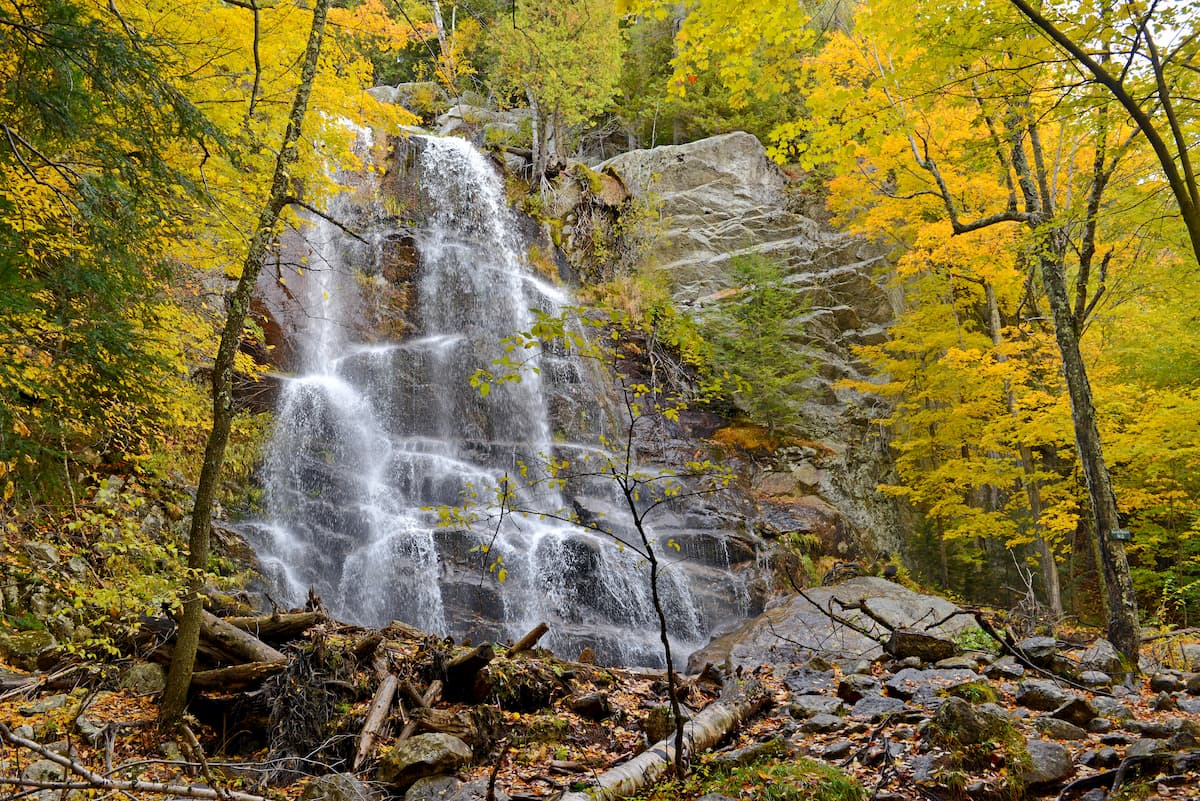 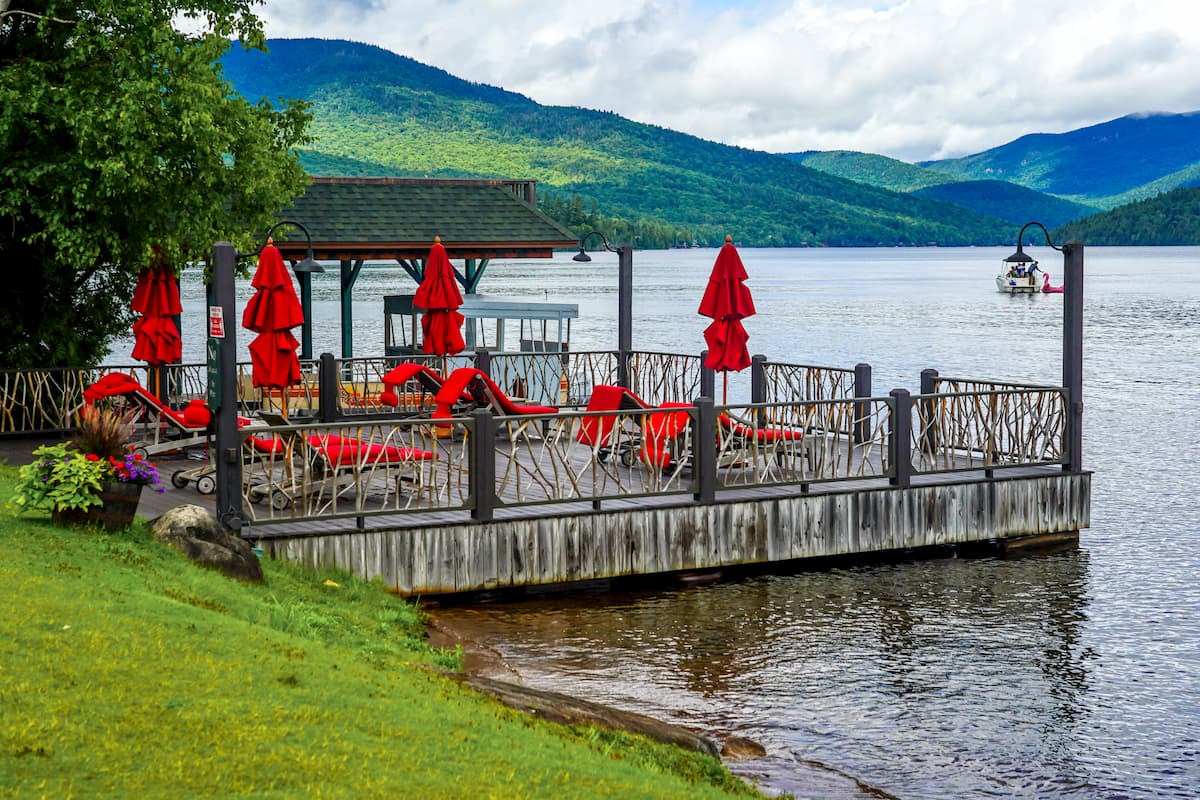 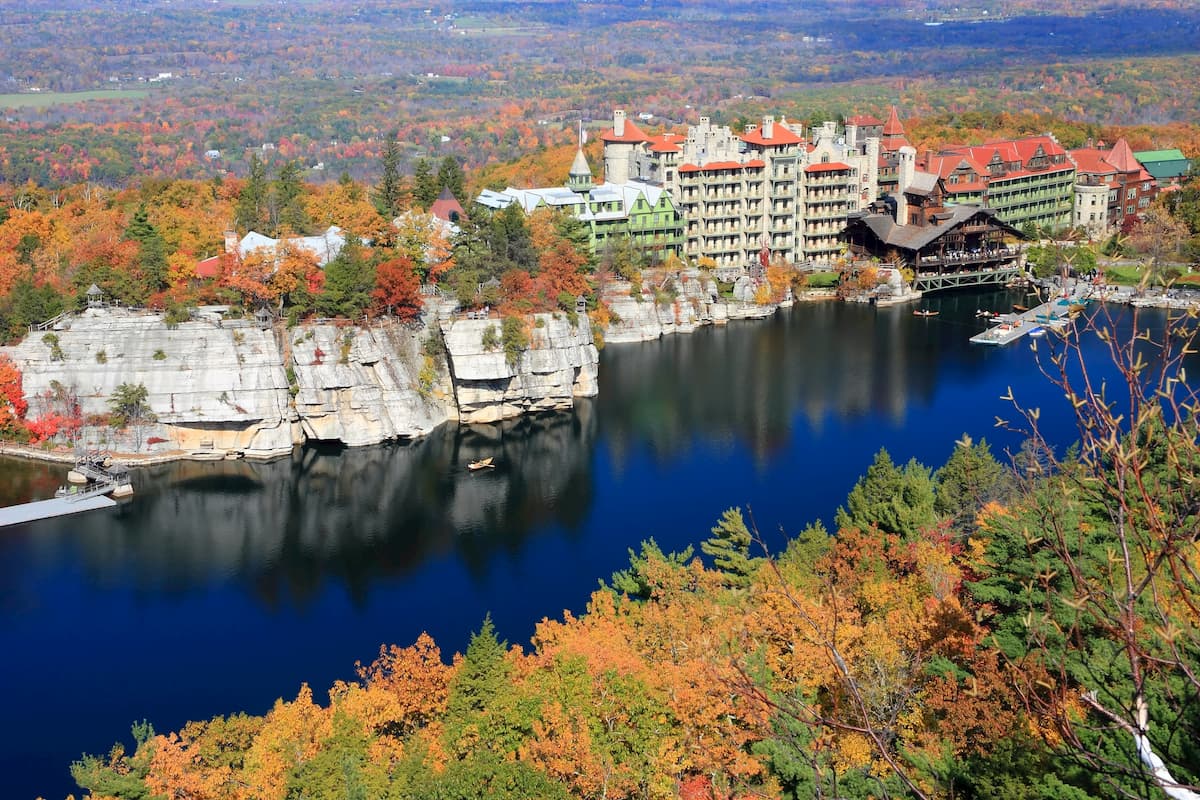