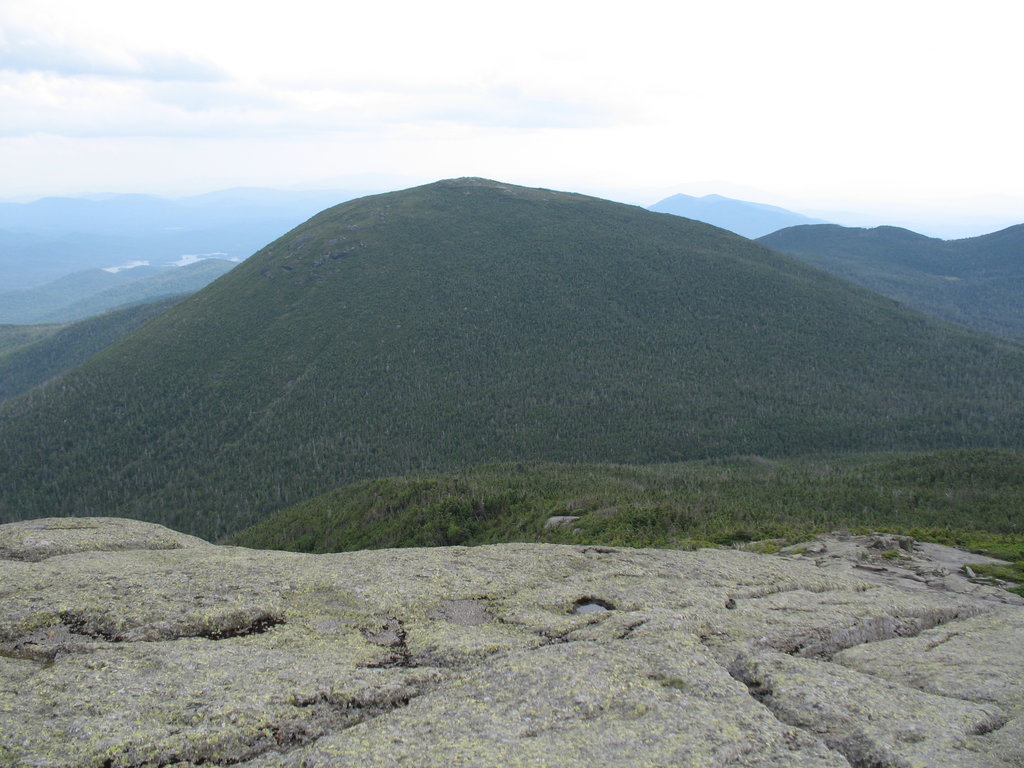 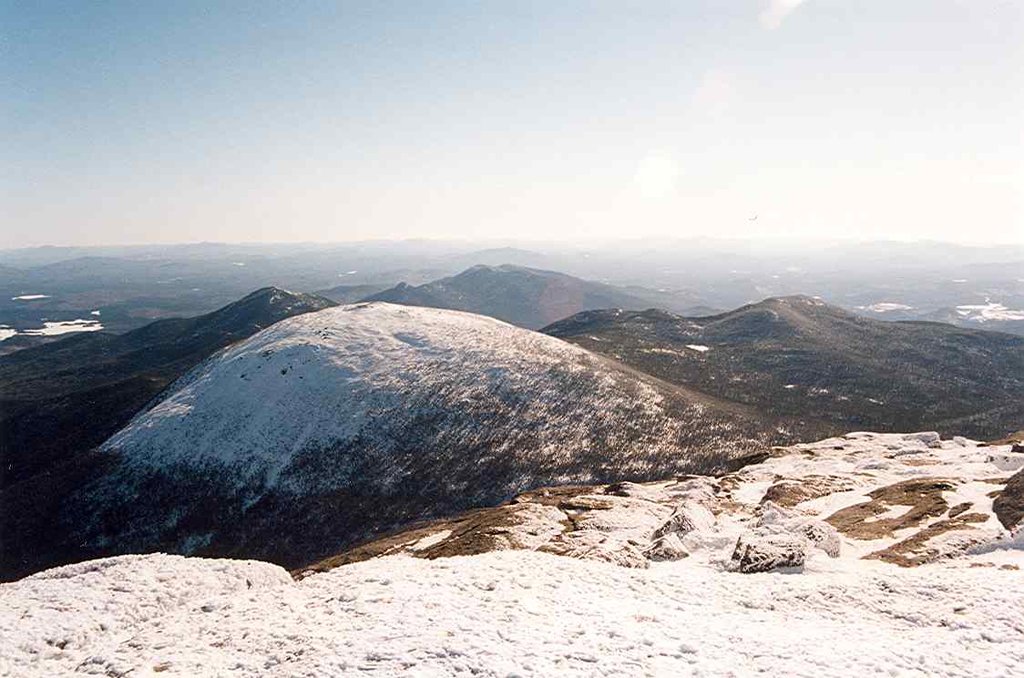 Add photo
1 499 m
Elevation
Elevation is the altitude of a place
above sea level.

171 m
Prominence
Peak’s prominence is the least
vertical to be covered to get from the
summit to any other higher terrain.

A remote summit by any approach, it is nonetheless a favorite of hikers. It is famously distinguished by two large cairns that have grown on either end of the summit over the years, as 46er lore has it that carrying a rock up and placing it on them will ensure good weather.

A single trail goes up to the mountain's summit from the Four Corners junction between Skylight and Mount Marcy, its northern neighbor; as the name suggests, however, there are three ways to get there. Most commonly, hikers come up from the west, via the Feldspar Brook Trail from the campsites at the Flowed Lands and climb the peak in conjunction with a visit to Lake Tear of the Clouds, often considered as the source of the Hudson River, and a climb up neighboring, trail-less Gray Peak. The trailhead can also be reached by descending from Marcy to the north, or via Panther Gorge and Elk Lake to the southeast, all very lengthy trips that are usually done via an overnight backpack.
There's a hiking trail (T2) called Skylight Trail leading to the summit. Mount Skylight is one of the 1 peaks along the Skylight Trail.