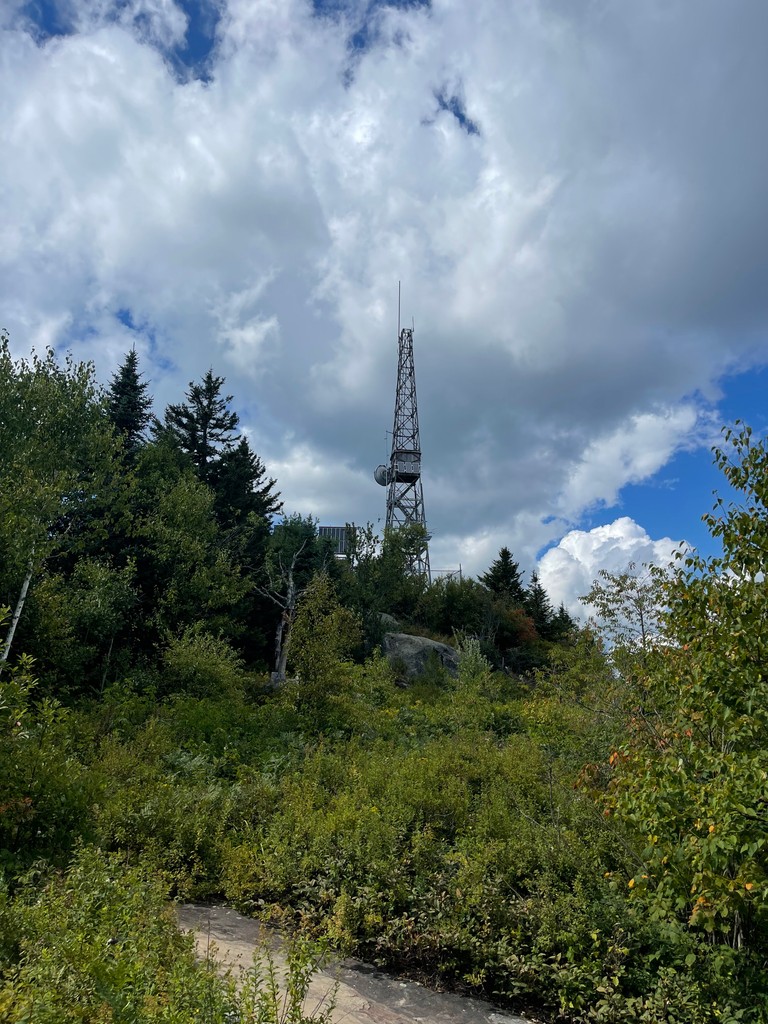 Add photo
807 m
Elevation
Elevation is the altitude of a place
above sea level.

694 m
Prominence
Peak’s prominence is the least
vertical to be covered to get from the
summit to any other higher terrain.

Black Mountain is a mountain located in Washington County, New York, of which its peak is the highest point. Isolated from the rest of the Adirondack Mountains by Lake George, Black Mtn. has the seventh highest topographic prominence of all the mountains in New York.

43.548056 N   -73.954167 W
Nearest Higher Neighbor
Herrick Mountain - 35.2 km E
El: 829 m / Prom: 469 m
Check out a downloadable 3D model of Black Mountain area. A higher resolution model can be found in the PeakVisor mobile app.
Do you have photos of Black Mountain or know something about it? Please let us know!