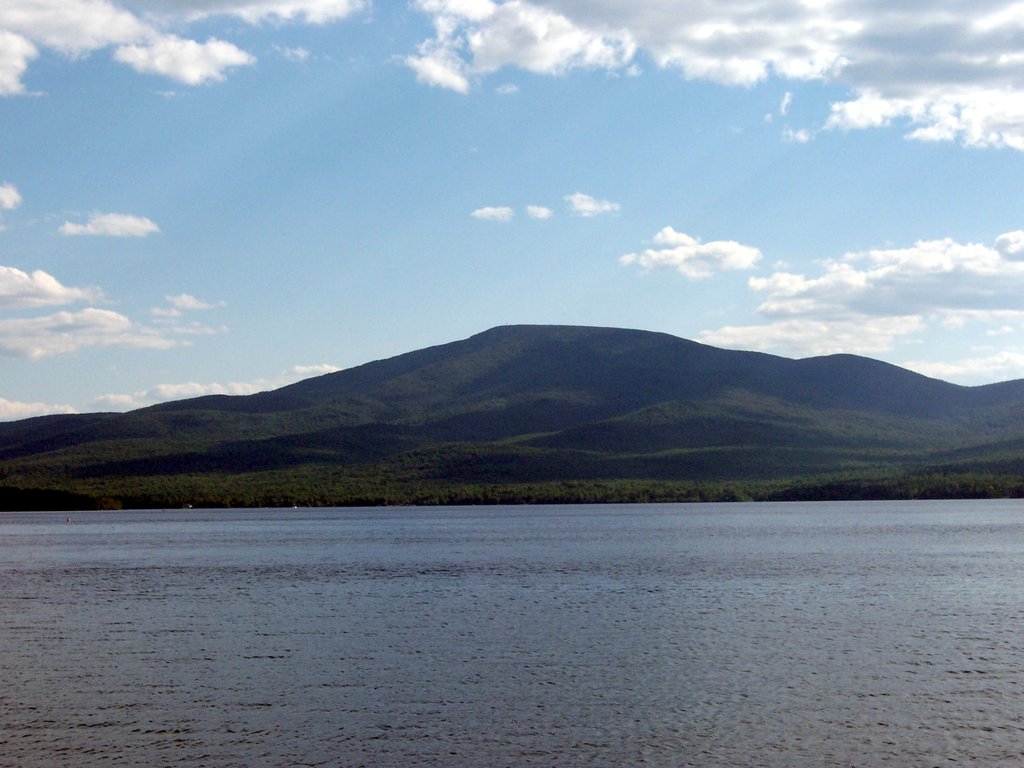 Add photo
1 167 m
Elevation
Elevation is the altitude of a place
above sea level.

684 m
Prominence
Peak’s prominence is the least
vertical to be covered to get from the
summit to any other higher terrain.

Lyon Mountain is a mountain located in Clinton County, New York, of which its peak is the highest point. The mountain is named for Nathaniel Lyon, an early settler of the area who moved from Vermont in 1803 and died circa 1850.

Lyon Mountain Mountain Fire Observation Station, built in 1917, still stands atop the mountain, and can be accessed by hikers.

Lyon Mountain is within New York's Adirondack Park.
There's a trail leading to the summit.

44.3925 N   -73.893056 W
Nearest Higher Neighbor
Esther Mountain - 35.2 km S
El: 1 293 m / Prom: 98 m
Check out a downloadable 3D model of Lyon Mountain area. A higher resolution model can be found in the PeakVisor mobile app.
Do you have photos of Lyon Mountain or know something about it? Please let us know!