Maryland covers more than 9,700 square miles of the Mid-Atlantic region of the eastern United States, sharing a border with Virginia, West Virginia, the District of Columbia, Pennsylvania, Delaware, and the Atlantic Ocean. Despite being one of the smallest states in the country, more than half of Maryland’s counties border the tidal waters of the 200-mile-long Chesapeake Bay and its tributaries. As a result, the state contains roughly 4,000 miles of shoreline. 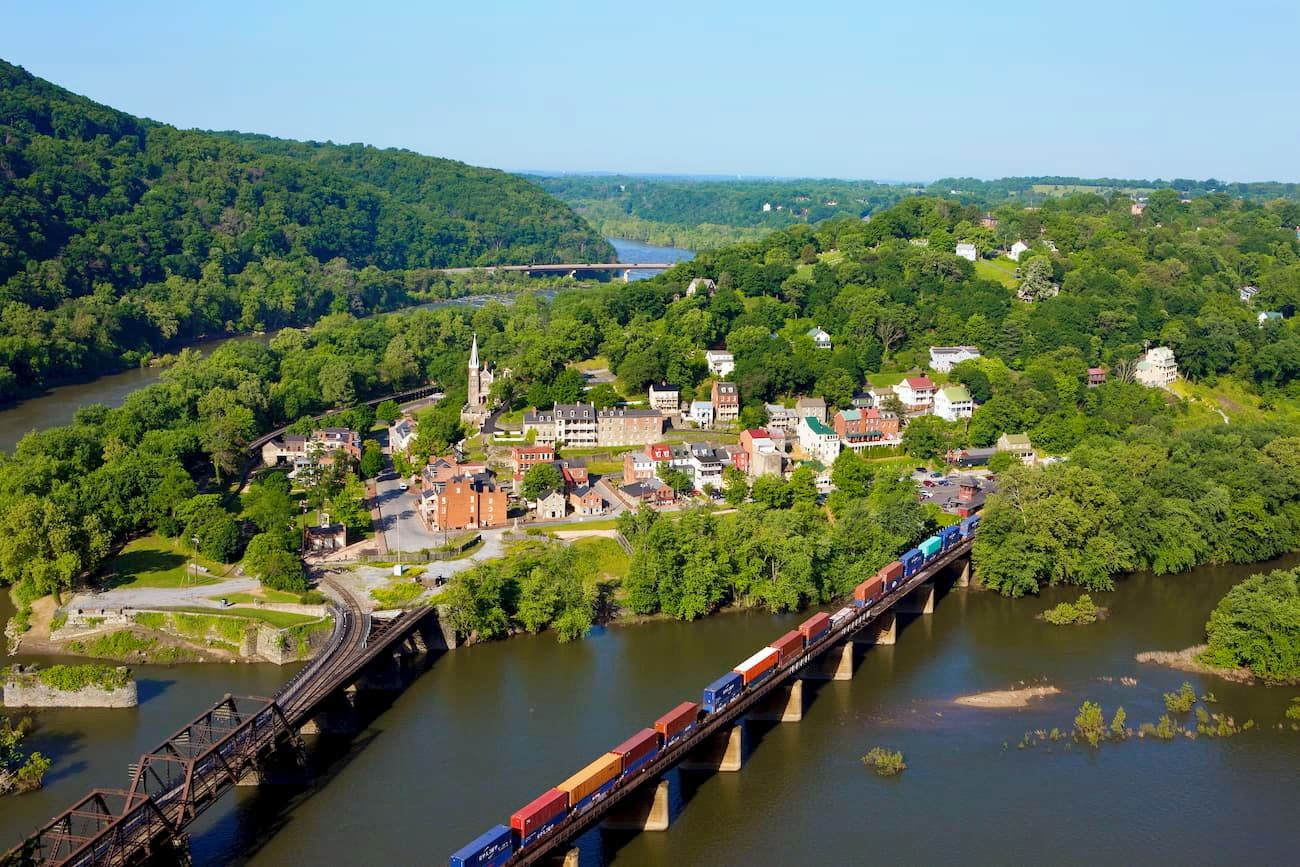 Named after Queen Mary, the wife of King Charles I, Maryland is informally known as American in Miniature, or Little America, due to its incredibly diverse topography, climate, culture, and history.

Meanwhile, west Maryland is known as the mountain side of Maryland. Western Maryland houses the state’s highest point, Hoye-Crest, and several subranges of the beloved Appalachians, including the Allegheny Mountains, Blue Ridge Mountains, and Bear Pond Mountains.

The Blue Ridge Mountains begin along the Maryland/Pennsylvania border and stretch briefly into West Virginia, Virginia, and North Carolina before terminating in Georgia. The two principal features that make up the Blue Ridge in Maryland are Catoctin Mountain and South Mountain. Both of these mountains, however, contain several sub-summits, including Chimney Rock, Wolf Rock, Bobs Hill, High Rock, Annapolis Rock, and Black Rock. South Mountain, also known as the South Mountain Range, stretches for 70 miles, beginning at the Potomac River as a low, narrow ridge before gradually increasing in elevation near the Pennsylvania border. Near the border, South Mountain merges with the hills of nearby Catoctin Mountain, which runs northeast/southwest for about 50 miles and forms the easternmost ridge of the Blue Ridge Mountains.

The lesser known Bear Pond Mountains, another subrange of the Appalachians, also straddle the Pennsylvania and Maryland border. Part of the Ridge and Valley Appalachians, the Bear Pond Mountains house a unique geologic feature known as the “Punchbowl.” This incredible feature is flanked by Cross Mountain and Hearthstone Mountain whose quartzite features form a large natural amphitheater. Unfortunately, both of these summits are off limits.

One of Maryland’s oldest parks, Rocks State Park is an 855-acre rocky forest landscape nestled in rural northern Hartford County. Although Rocks Park only contains 3.5 miles of hiking trails, it remains a popular gateway to Deer Creek, an ideal destination for fishing, wading, and tubing. The park’s most iconic feature is King and Queen Seat, a spectacular 190-foot high rock outcrop that provides a breathtaking view of the surrounding landscape.

Arguably one of Maryland’s most rugged landscapes, South Mountains State Park is home to 3,000-foot summits, an 80-foot waterfall, and more than 40 miles of incredible hiking trails. South Mountain State Park sits along the South Mountain ridge, allowing visitors to climb to breathtaking views in the Blue Ridge Mountains, walk in the footsteps of Civil War Soldiers, and spend several nights in solitude at backcountry campgrounds. Popular footpaths in the park include: Quirauk Mountain, Weverton Cliffs, Annapolis Rocks, and High Rock.

With over 172 acres of skiable terrain, 34 runs, and 100 inches of seasonal snow, Wisp Resort is a local skier’s dream. But even if hitting the slopes isn’t really your thing, there’s still plenty to see and do. When the weather warms up, visitors can take a dip in the Deep Creek Lake, mountain bike along the mountain’s once snow-covered slopes, go whitewater rafting, or kick back at the nearby 160-room lodge. Wisp is also located near three state parks and three state forests, making it the ideal getaway for any outdoor enthusiast.

Known as “The City of Neighborhoods,” Baltimore is Maryland’s most populated city. The city is best-known for its diverse districts, incredible art, and rich history. In fact, countless artists and poets once called Baltimore home, including Edgar Allen Poe, F. Scott Fitzgerald, Tupac Shakur, and Francis Scott Keys. Visitors can spend the day exploring a slice of the city’s 4,000 acres of parklands, hang out on the Chesapeake Bay, or kick back and enjoy a craft beer at one of the many local breweries. There’s plenty to see and experience in Maryland’s bustling city center.

Between 1783 and 1784, Annapolis served as the temporary capital of the United States. Since then, the city’s 533-miles of shoreline, charming pubs, and first-rate seafood have drawn visitors from around the world. History, culture, and small-town personality are abundant in this colonial capital. Known as the ‘center of the sailing world,’ Annapolis is a popular bucket-list destination for maritime lovers and watersports enthusiasts. 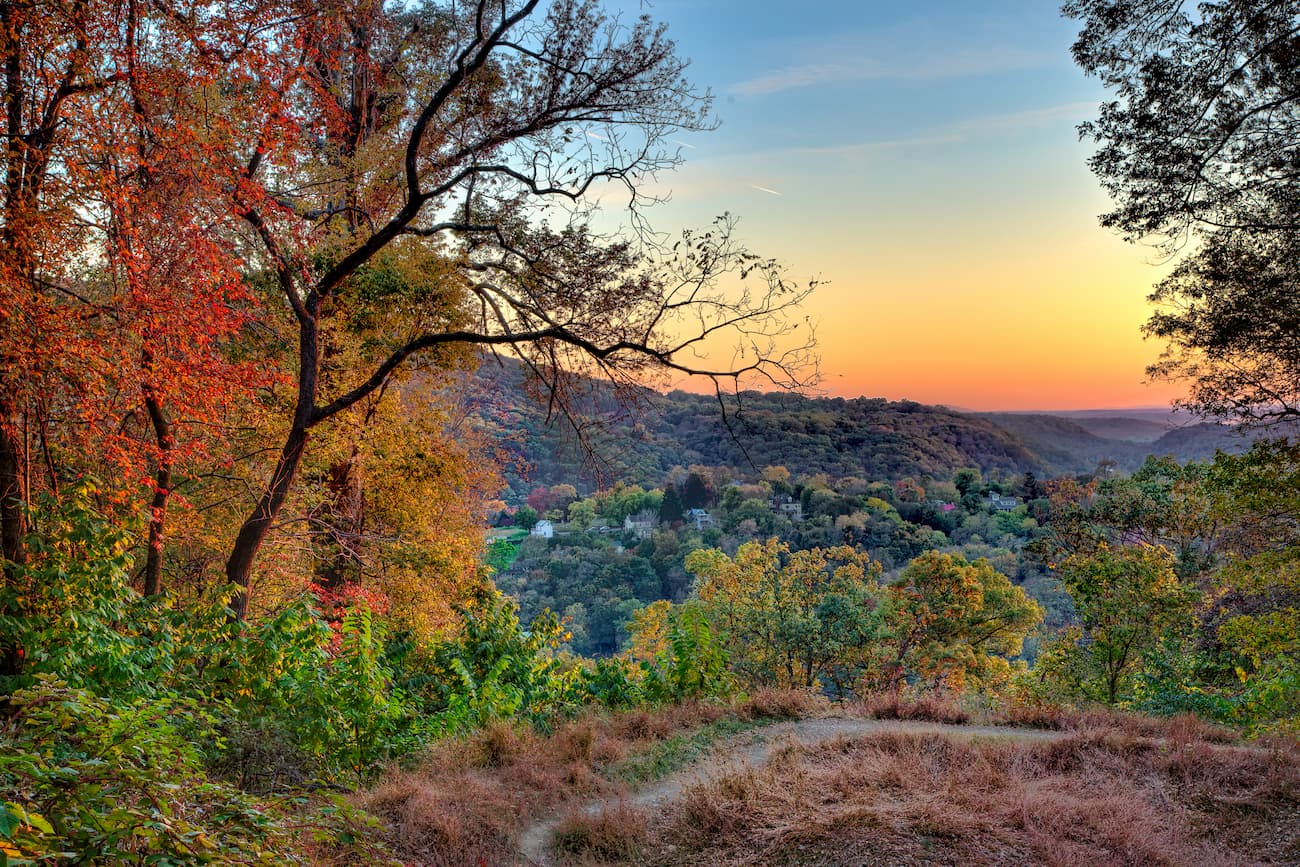 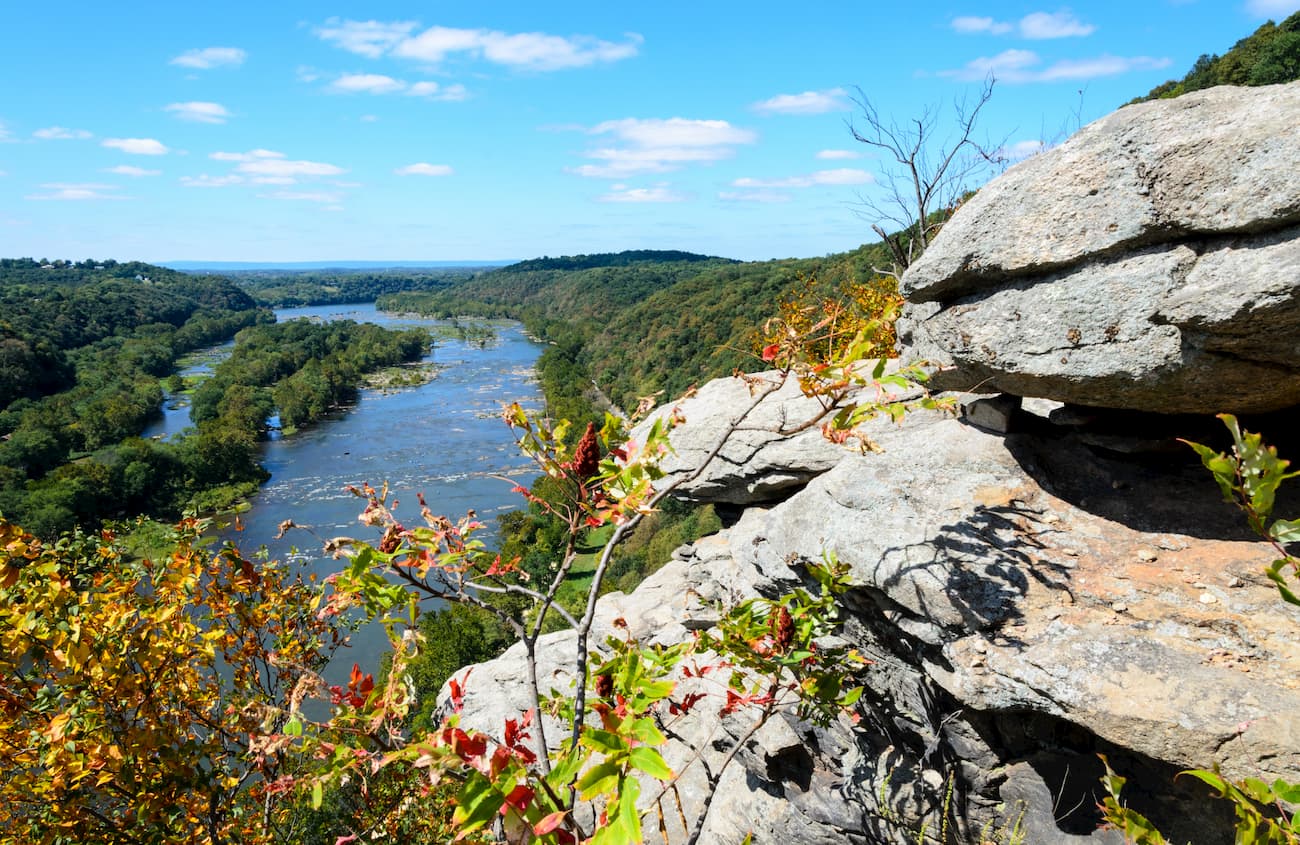 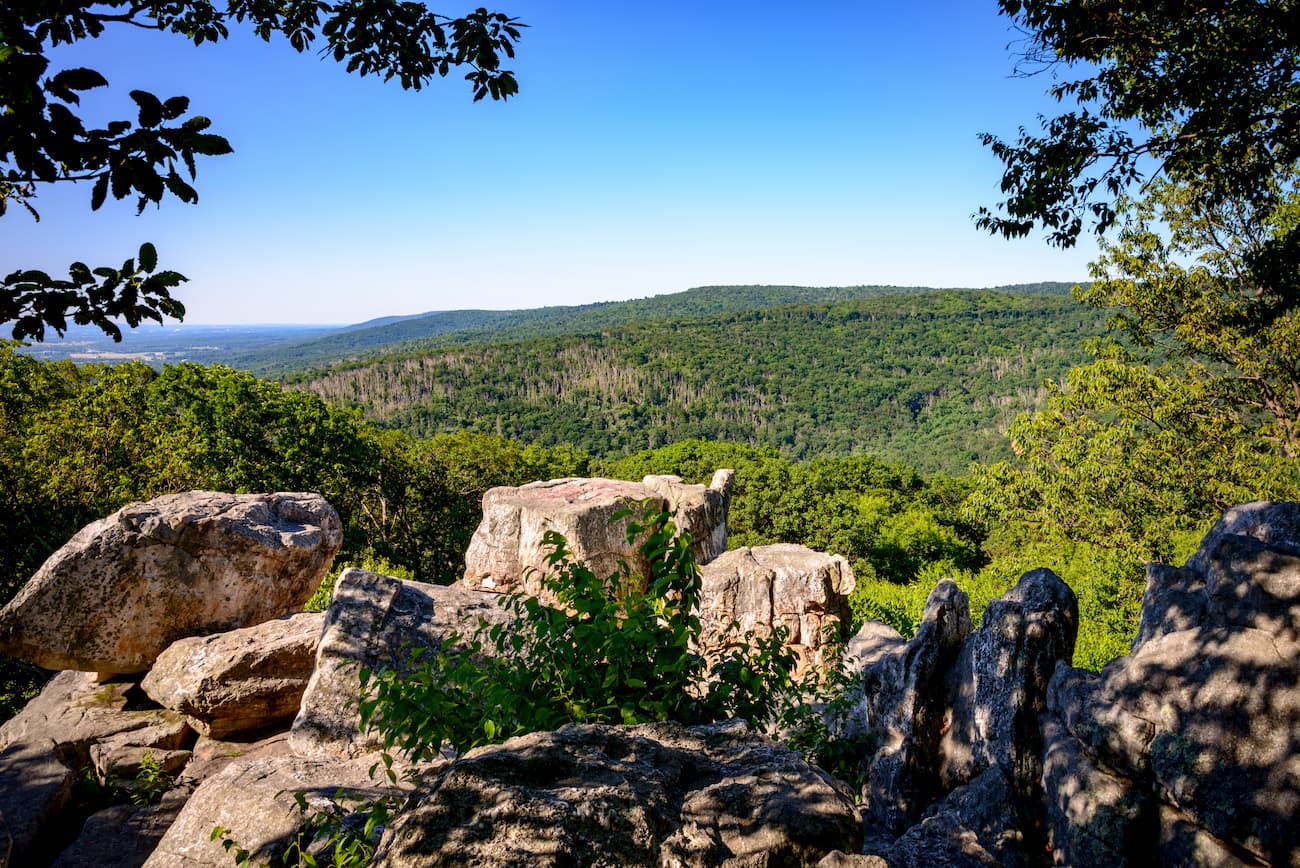 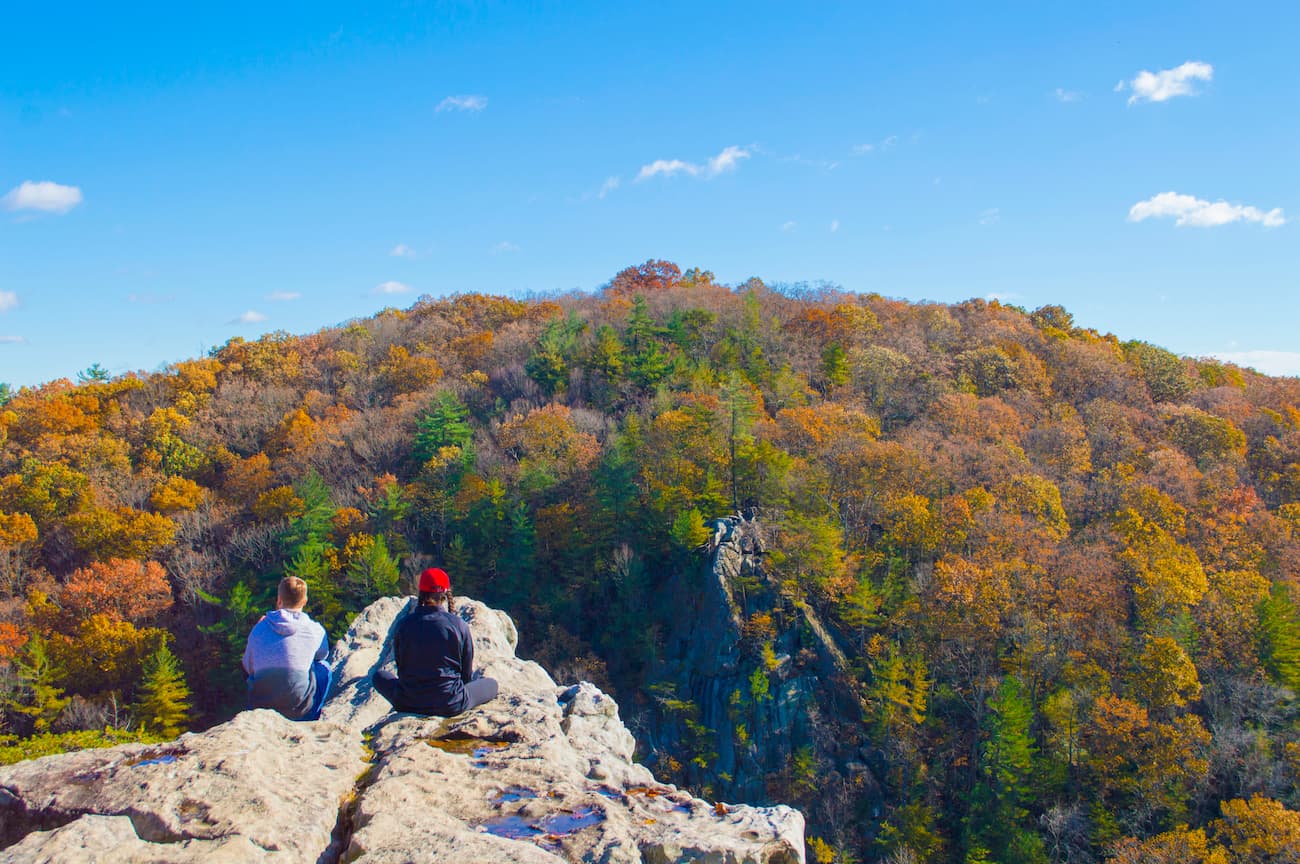 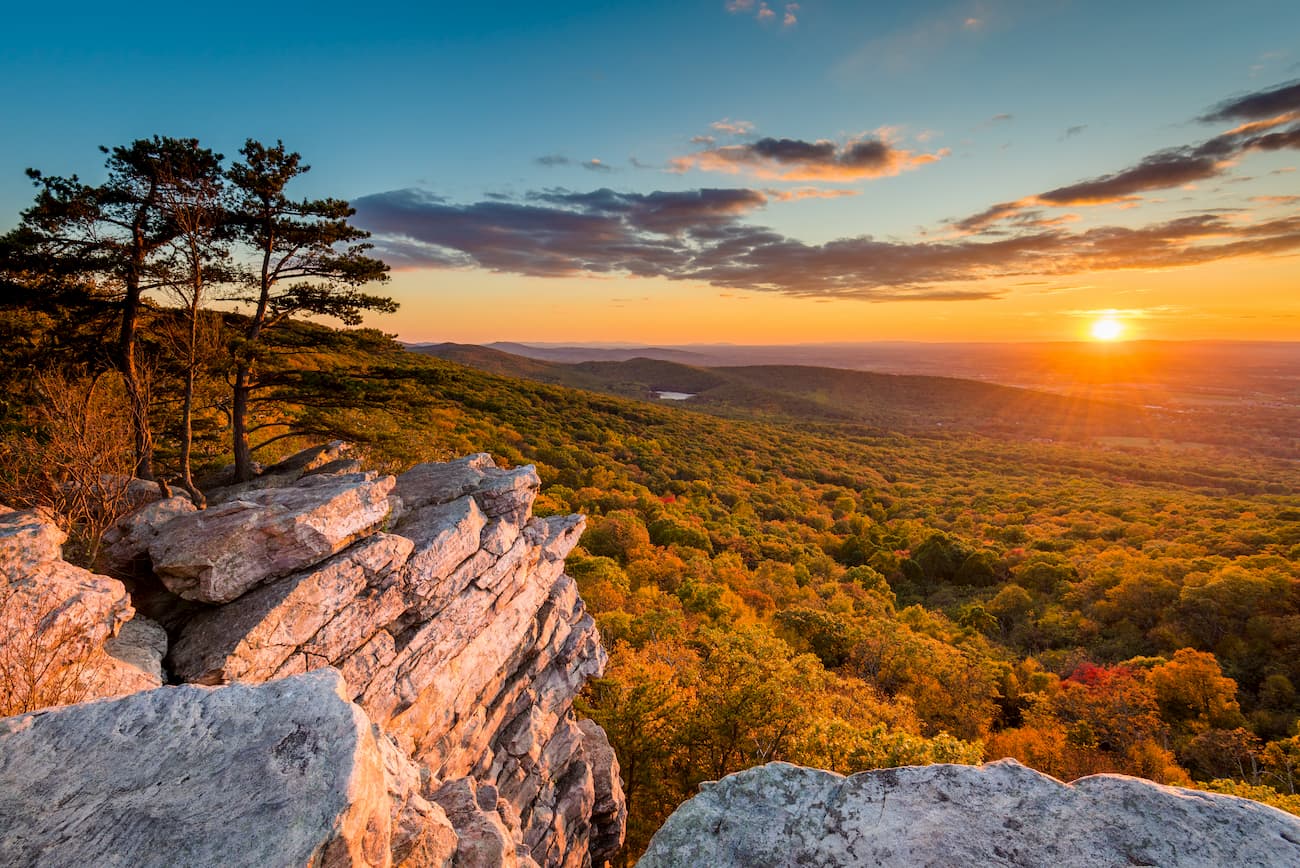 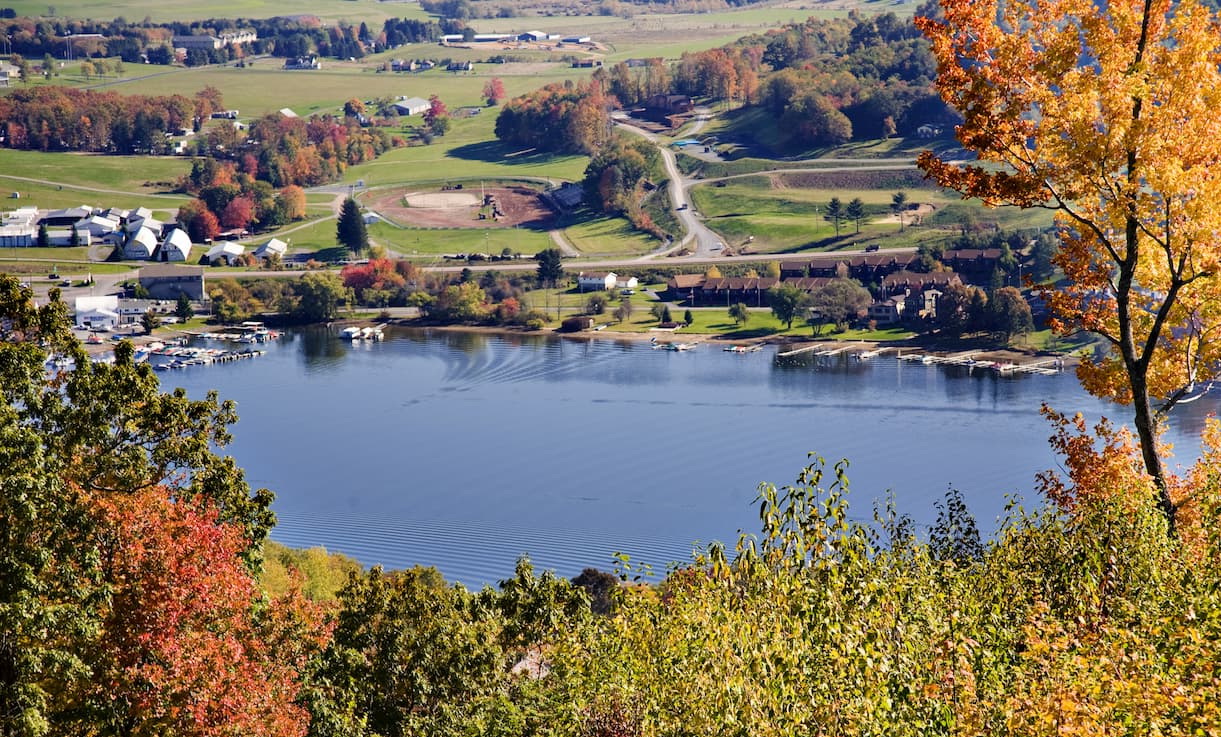 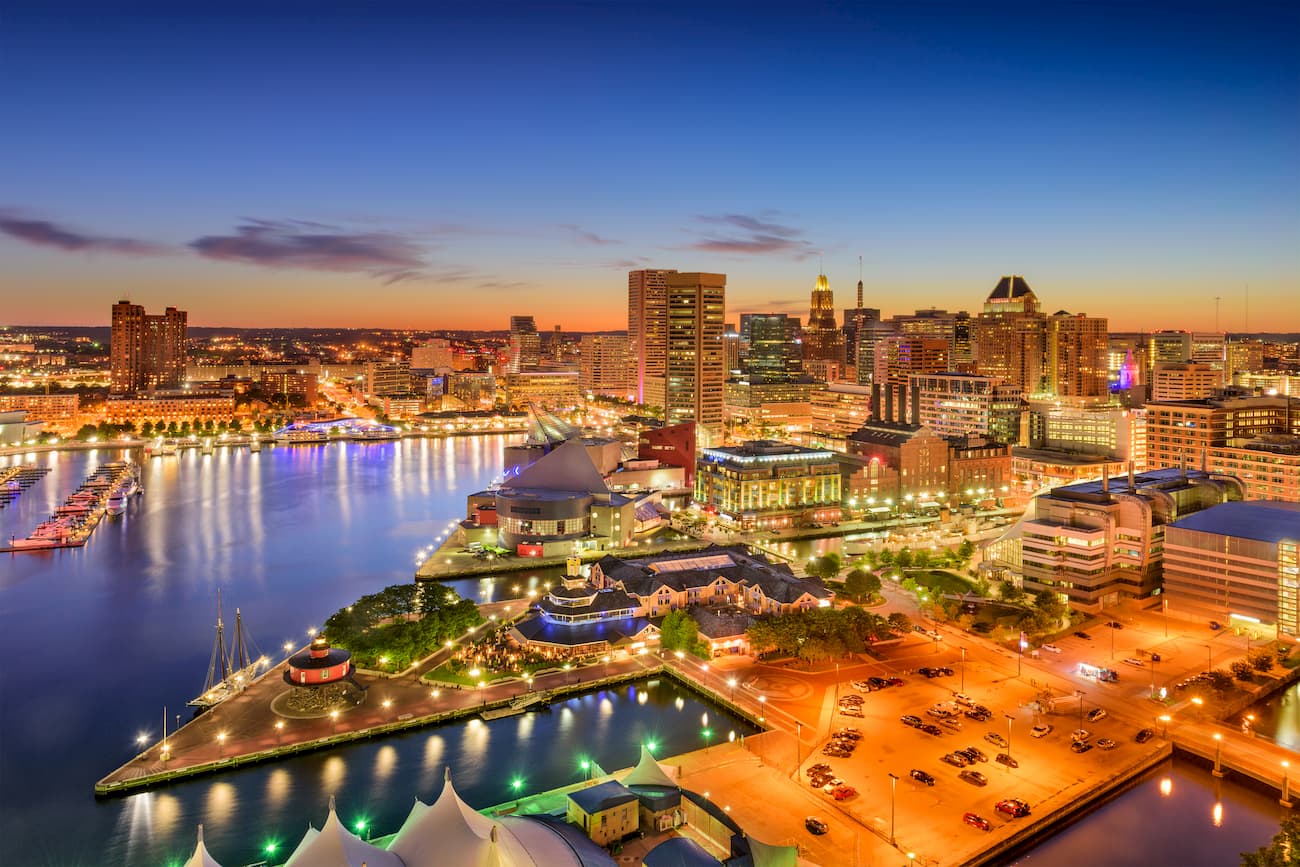