Boasting jagged peaks, rugged desert landscapes, and dense coniferous forests, the Western Rocky Mountains are a subsection of the Rocky Mountain range which covers substantial portions of the US states of Utah, Wyoming, Colorado, and Idaho. The range includes 958 named mountains, the highest and most prominent of which is Kings Peak (13,527ft/4,123m). 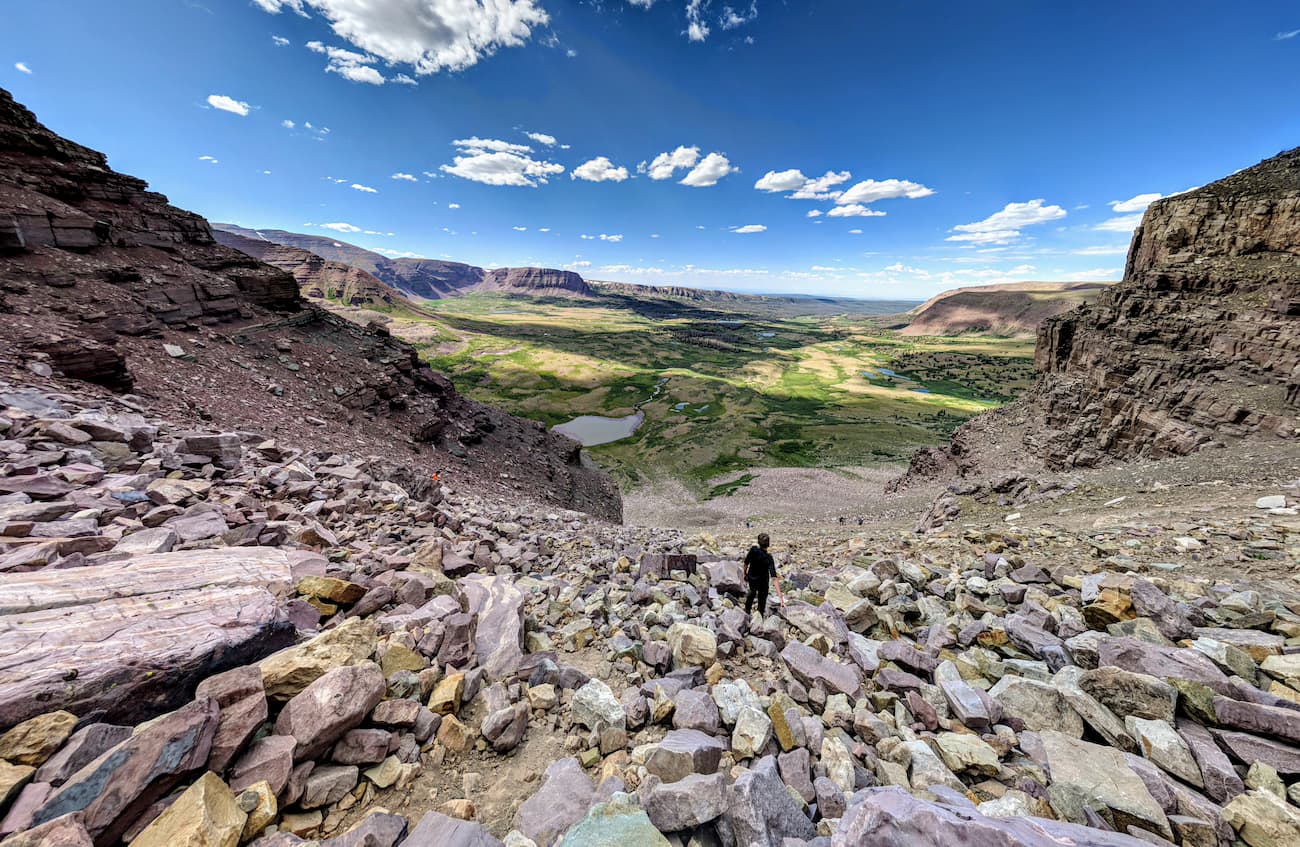 The Western Rocky Mountains are located in northern Utah, southeastern Idaho, southwestern Wyoming, and the northwesternmost tip of Colorado. They are bordered to the north by the Idaho-Bitterroot Rocky Mountains, which extend northward into Montana toward the Canadian border, and the Greater Yellowstone Rockies of Wyoming and southern Montana.

Meanwhile, the Southern Rocky Mountains are located just to the east, where they cover parts of Wyoming, Colorado, and New Mexico. The south, the Western Rocky Mountains are bordered by the peaks of the Colorado Plateau in Utah, Colorado, New Mexico and Arizona. Finally, to the west, they transition gradually into the Great Basin Ranges, which cover a substantial portion of Nevada, as well as parts of Idaho, Oregon, and California.

The Western Rocky Mountains contain a substantial number of different publicly-owned lands. These include:

However, the Western Rocky Mountains only extend as far south as 1-70 in central Utah. Moreover, they do not contain any of the peaks to the east of Highway 6, such as those in Arches and Canyonlands National Parks, which are a subsection of the Colorado Plateau.

The Western Rocky Mountains are a subset of the Rocky Mountain range, which runs from northern New Mexico to their terminus in the northern part of the province of British Columbia in Canada.

Interestingly, the ranges within the Rockies are discontinuous and have their own unique geological histories. While the majority of the Rocky Mountains that exist today began to form during the Laramide orogeny some 80 to 55 million years ago, each range within the Western Rocky Mountains formed through separate geological processes.

Within the Western Rocky Mountains, there are three major subranges: the Uinta Mountains, the Wasatch Range, and the Wyoming Range.

The Uinta Mountains are interesting because they run from east to west, unlike many other ranges in the region, which run from mostly in a north to south direction. In fact, they are some of the highest mountains in the contiguous United States, with a number of peaks that crest 13,000ft (3,962m), including Kings Peak, which is the highest in Utah.

Geologically, the range is comprised mostly of metasedimentary rocks, including slate, shale, and quartzite. The Uinta Mountains experienced a substantial amount of uplift during the Laramide Orogeny and then were later heavily glaciated during the Pleistocene.

Meanwhile, the Wasatch Range runs from north to south throughout the center part of Utah, forming the westernmost extent of the Rocky Mountains in the state. Within the range, there are many steep valleys and rugged mountains, including Mount Nebo, the highest in the range.

Geologically, the Wasatch Range is very young, having uplifted to its current shape only within the last 12 to 17 million years. However, many of the rocks within the range formed earlier. There are a number of granitic intrusions throughout the range, which are in stark contrast to the region’s much older sedimentary bedrock.

A substantial portion of the Western Rocky Mountains is part of the Wasatch and Uinta Mountains ecoregion, which is mostly comprised of temperate coniferous forests. With the range, the most common tree species include quaking aspen, lodgepole pine gambel oak, Colorado blue spruce, Engelmann spruce, subalpine fir, and Douglas fir.

In the easternmost section of the range, the land is dominated by the Colorado Plateau shrublands ecoregion, which features pinyon-juniper woodlands interspersed among arid desert. In lowland areas, the region is covered with grasses, succulents, and sagebrush, but at higher elevations, ponderosa pine, quaking aspen, and lodgepole pine can be found.

The region in and around the Western Rocky Mountains has been inhabited for thousands of years. While a number of different groups and their ancestors lived in the region, the most dominant include the Eastern Shoshone, Ute, and Shoshone-Bannock.

Some of the earliest Europeans and European-Americans to visit the area were fur trappers that arrived in the 1800s. During his 1843-1844 expedition, John C. Frémont famously travelled around the northern part of the Western Rocky Mountains, having stopped to see the Great Salt Lake in northern Utah.

A few years later, Brigham Young led his first group of Mormon immigrants to the Salt Lake Valley, establishing a settlement in the foothills of the Western Rocky Mountains. Subsequently, the region became a destination for tens of thousands of other Mormon immigrants, despite the fact that Utah was still part of Mexico’s territory when they first arrived.

Interestingly, the westernmost part of the Western Rocky Mountains (a region known as the Wasatch Front) is actually the most heavily populated part of Utah, with a number of large cities that include more than 75% of the state’s population.

Since then, the Western Rocky Mountains have become an important outdoor recreation destination. The region is home to a number of major ski resorts, including Alta, Snowbird, Park City, Powder Mountain, Snowbasin, Deer Valley, and Brighton.

The Western Rocky Mountains contain some fantastic hiking areas. Here are some of the most popular places to check out:

Ashley National Forest is located in the northeastern part of the Western Rocky Mountains, along Utah’s border with Wyoming. It contains some 2,159.9 square miles (5,594.2 sq. km) of land and 46 named mountains, the highest and most prominent of which is Kings Peak.

The forest is known for its large concentration of petroglyphs, which speak to the rich cultural heritage of the region from long before the arrival of European and European-American settlers. Ashley National Forest has a number of large groves of quaking aspen and plenty of wildlife.

There are thousands of miles of hiking trails within Ashley National Forest, as well as many great fly fishing destinations for outdoor recreationalists to enjoy.

The Uinta-Wasatch-Cache National Forest is located in northern Utah, southeastern Idaho, and southwestern Wyoming, covering a combined area of 2,511 square miles (6,504 sq. km). Within the forest, there are 337 named peaks, the highest of which is Gilbert Peak and the most prominent of which is Deseret Peak.

While the majority of the forest is within the Western Rocky Mountains, a small portion extends into the Great Basin Ranges. The forest is known for its abundant outdoor recreation opportunities, thanks to its proximity to the Salt Lake City region.

Dinosaur National Monument is a federally protected region along the Utah/Colorado border which contains some of the easternmost peaks in the Western Rocky Mountains. The monument has 20 named mountains, the highest and most prominent of which is Zenobia Peak.

It is located on the southeastern edge of the Uinta Mountains at the confluence of the Yampa and Green Rivers. The monument is best known for its large concentration of paleontological sites, including over 800 fossils of dinosaurs.

Here are some of the best places to stay before or after your trip into the Western Rocky Mountains:

Salt Lake City is located in the heart of the Western Rocky Mountains. It is the capital and largest city in Utah, with over 200,000 residents. When combined with the other cities in the Wasatch Front, the region is home to over 2.6 million people.

Salt Lake is a popular destination for outdoor recreation, thanks to its proximity to a number of major ski resorts. It has a busy international airport and is a transportation hub of the Rocky Mountain region.

Idaho Falls is located just north of the Western Rocky Mountains. It is the largest city in Idaho outside of the greater Boise area, with some 60,000 residents. The city is a commercial and cultural hub for the eastern part of the state and it has a small regional airport, though it is just a 2 hour drive from Salt Lake City

The city of Vernal is situated in the eastern part of the Western Rocky Mountains. It has around 10,000 residents, making it one of the largest cities in eastern Utah. Vernal is a very popular outdoor recreation area, thanks to its proximity to world class hiking, hunting, fishing, and river rafting locations.

Vernal has a small regional airport with nonstop flights to Denver. It is also accessible by US Route 40 and US Route 191, which offer good connections to the rest of the state and the Rocky Mountain region. 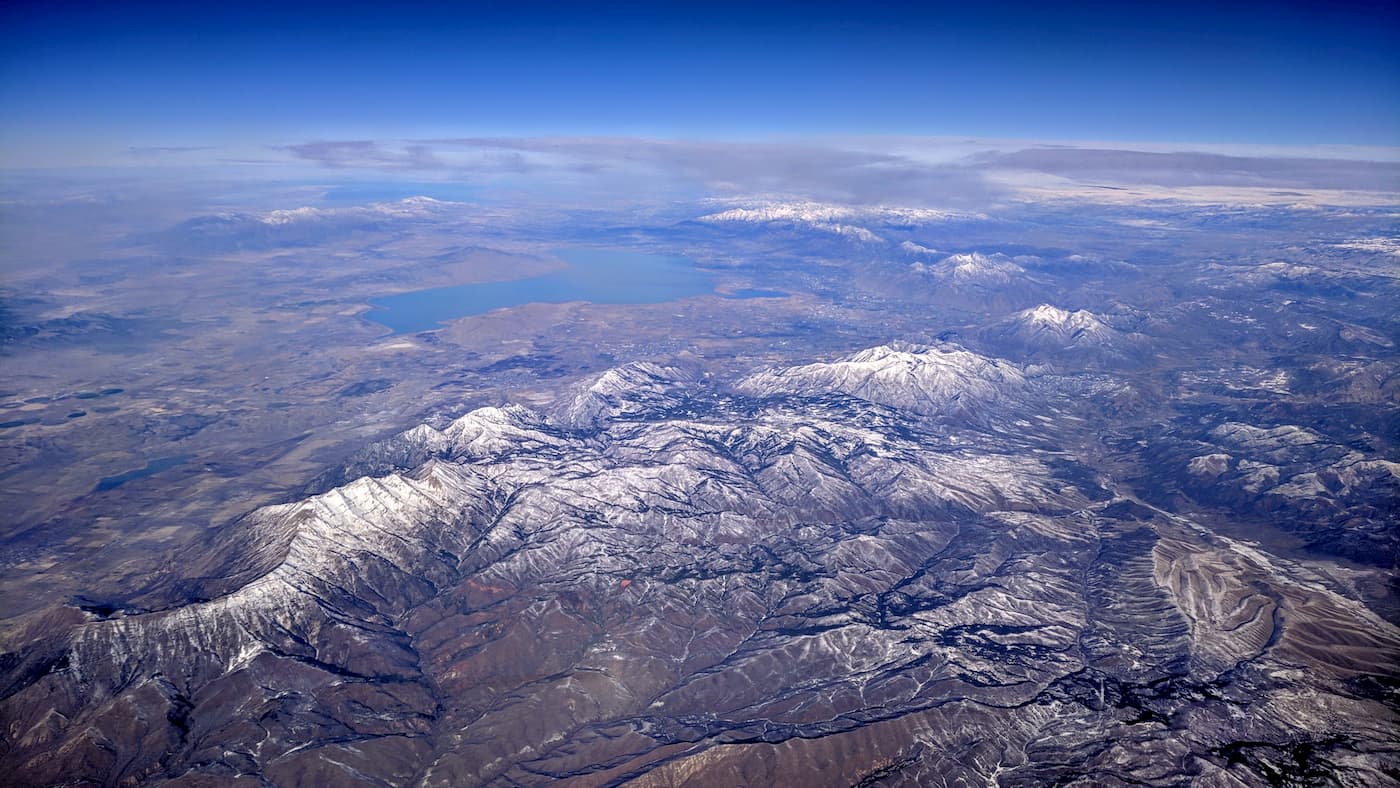 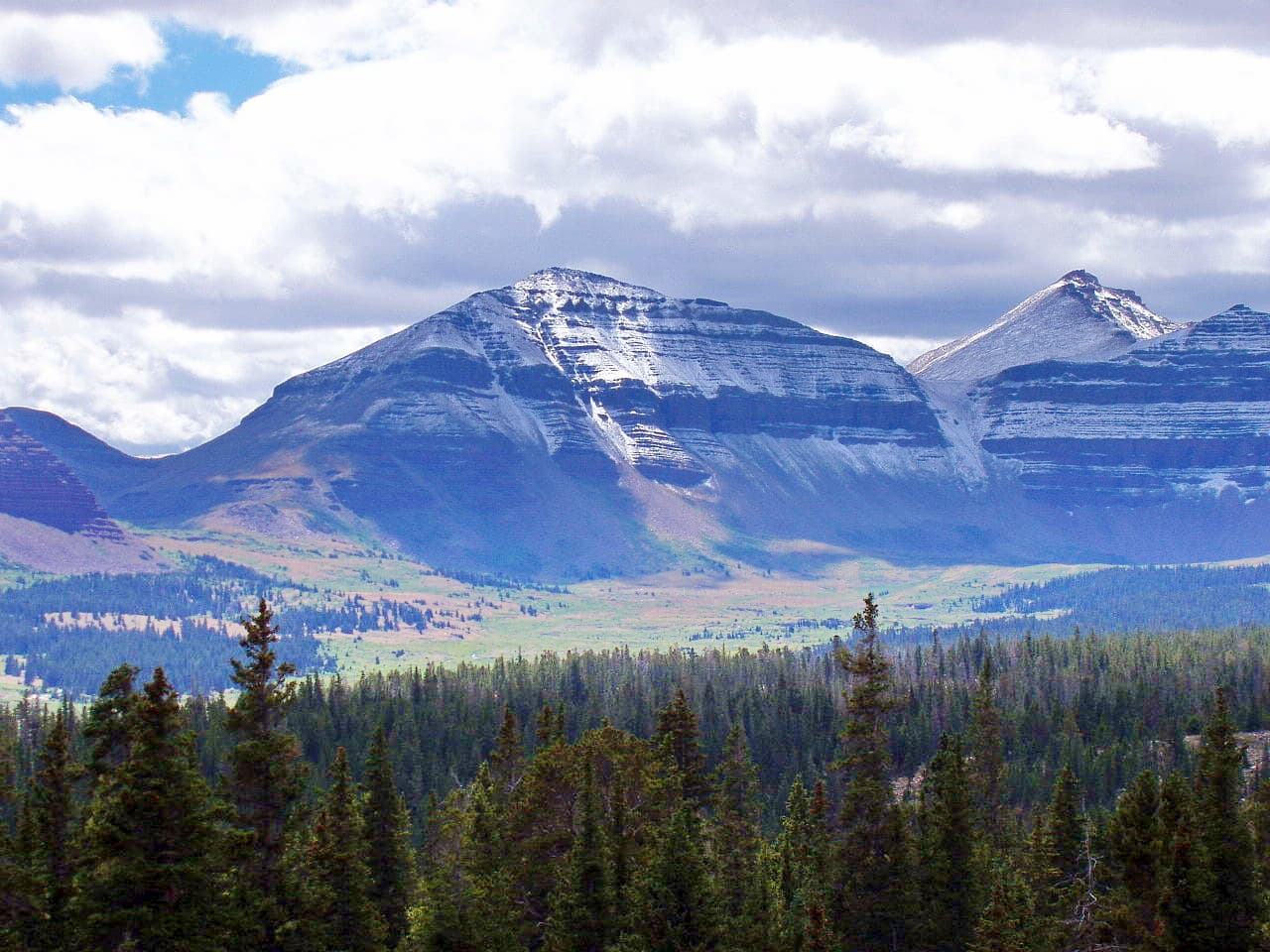 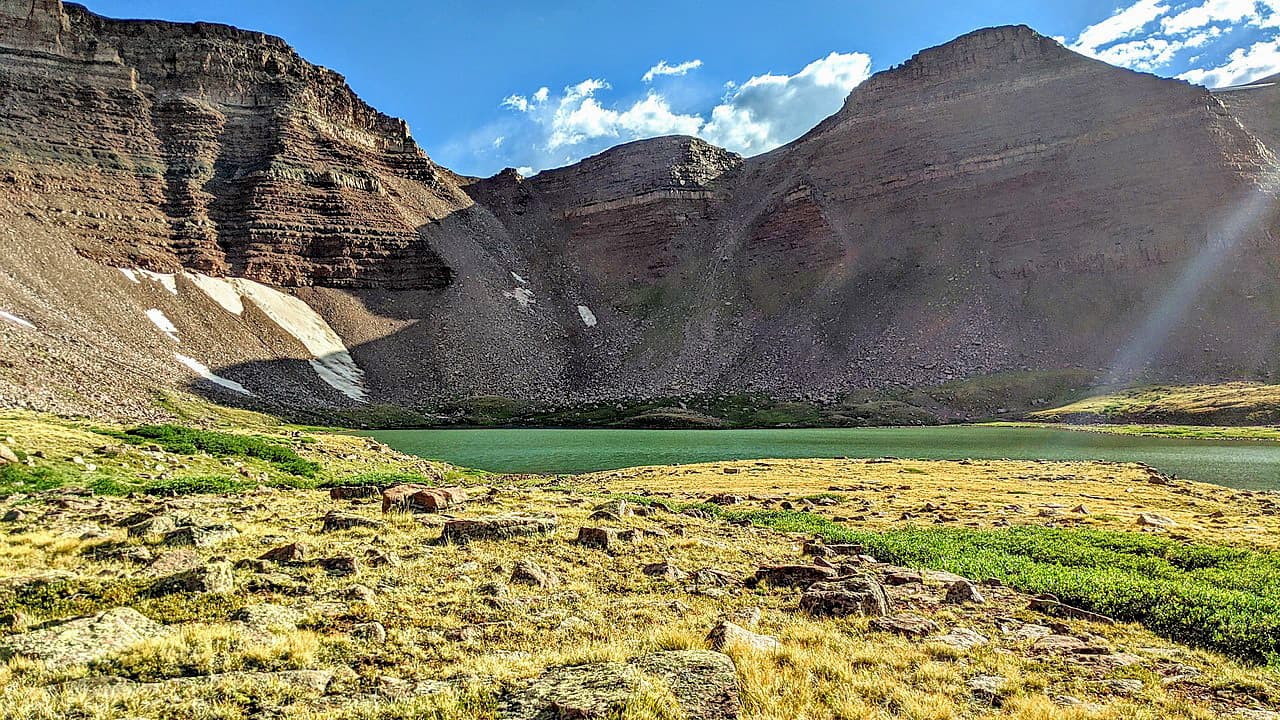 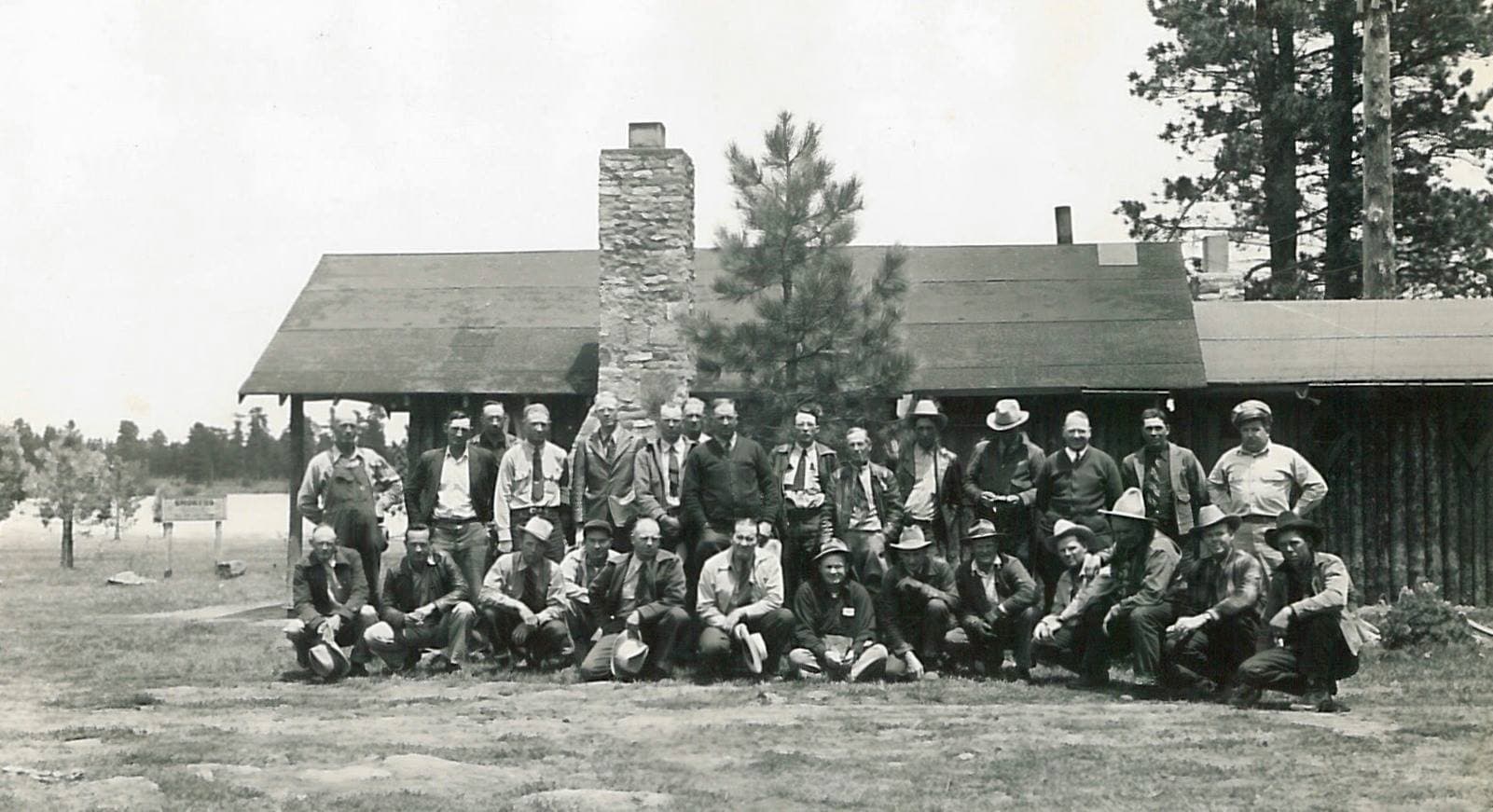 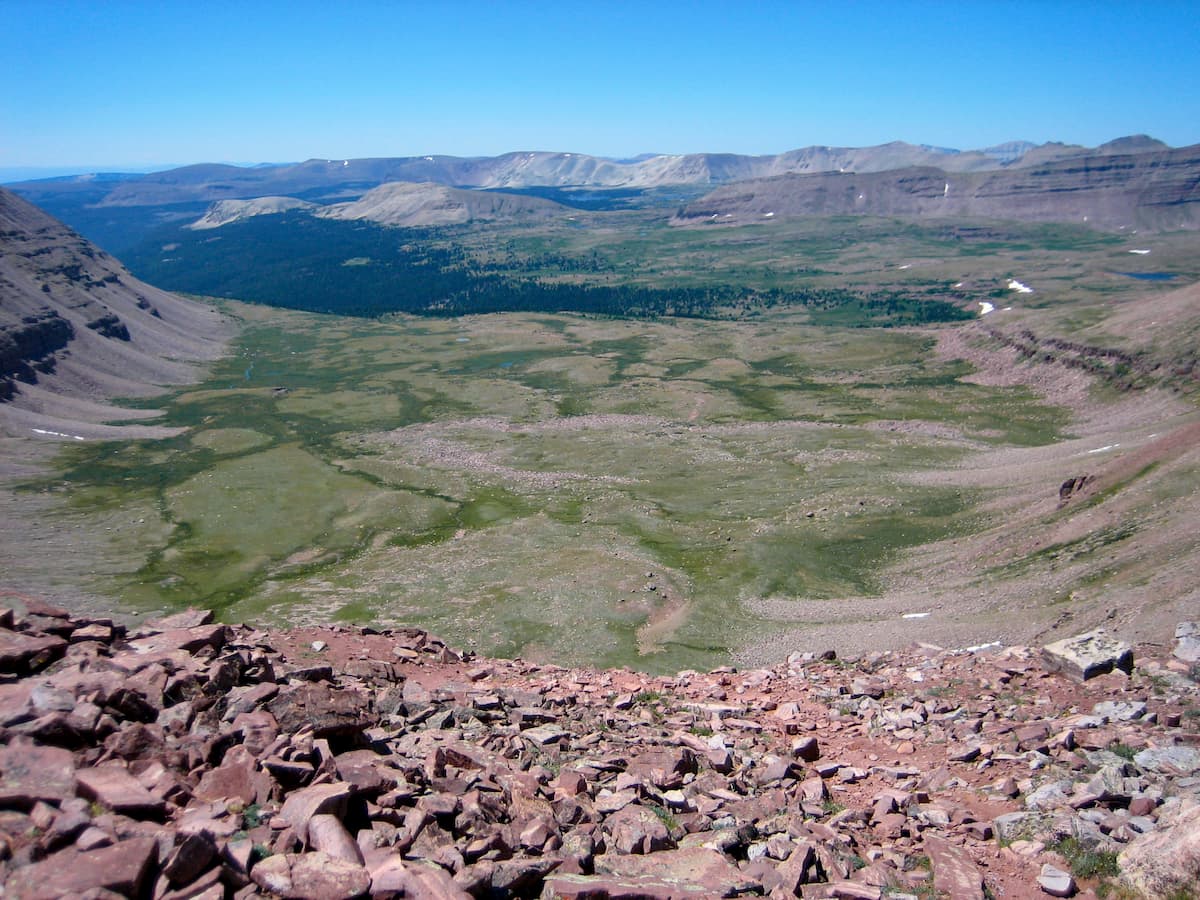 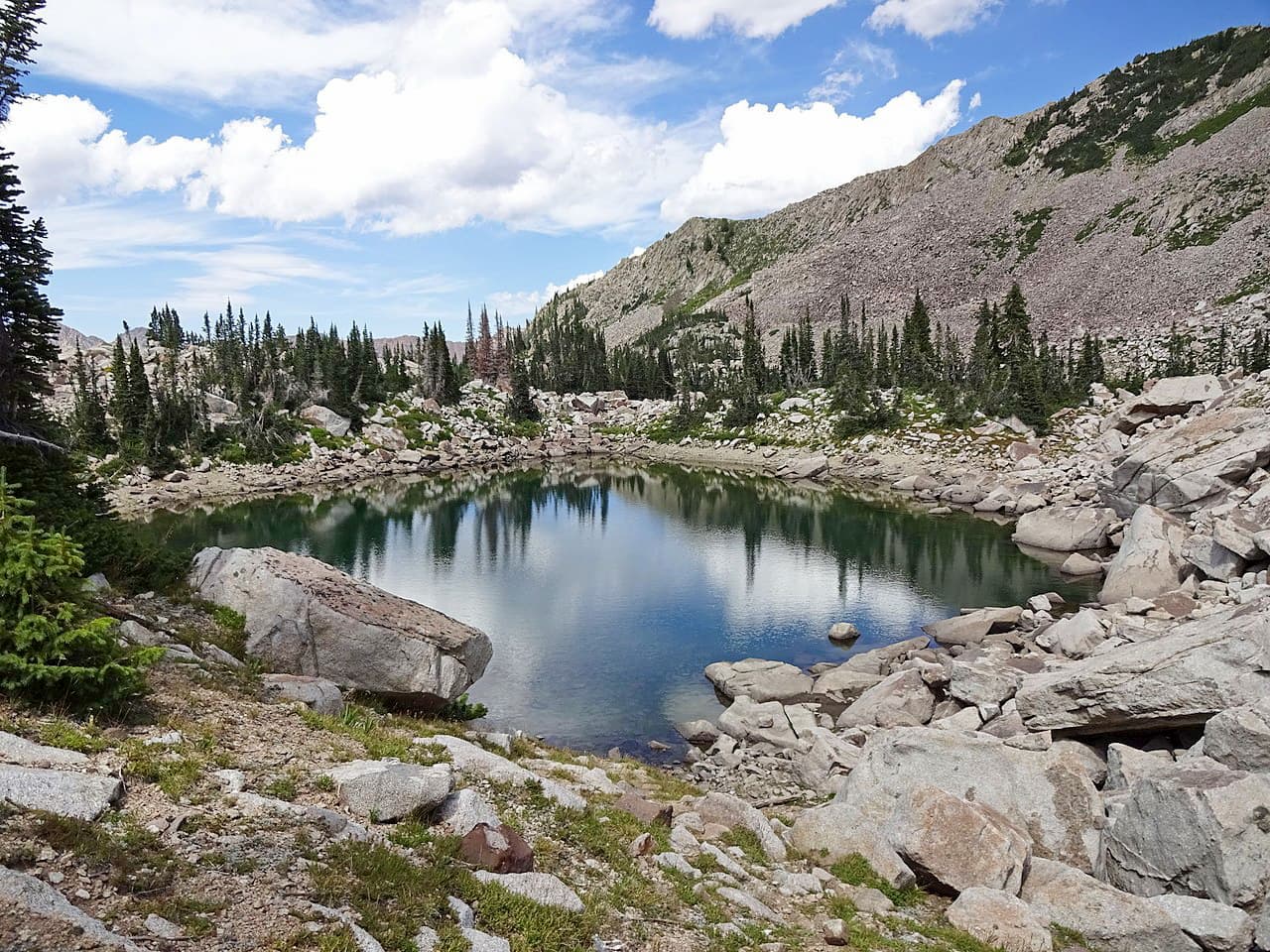 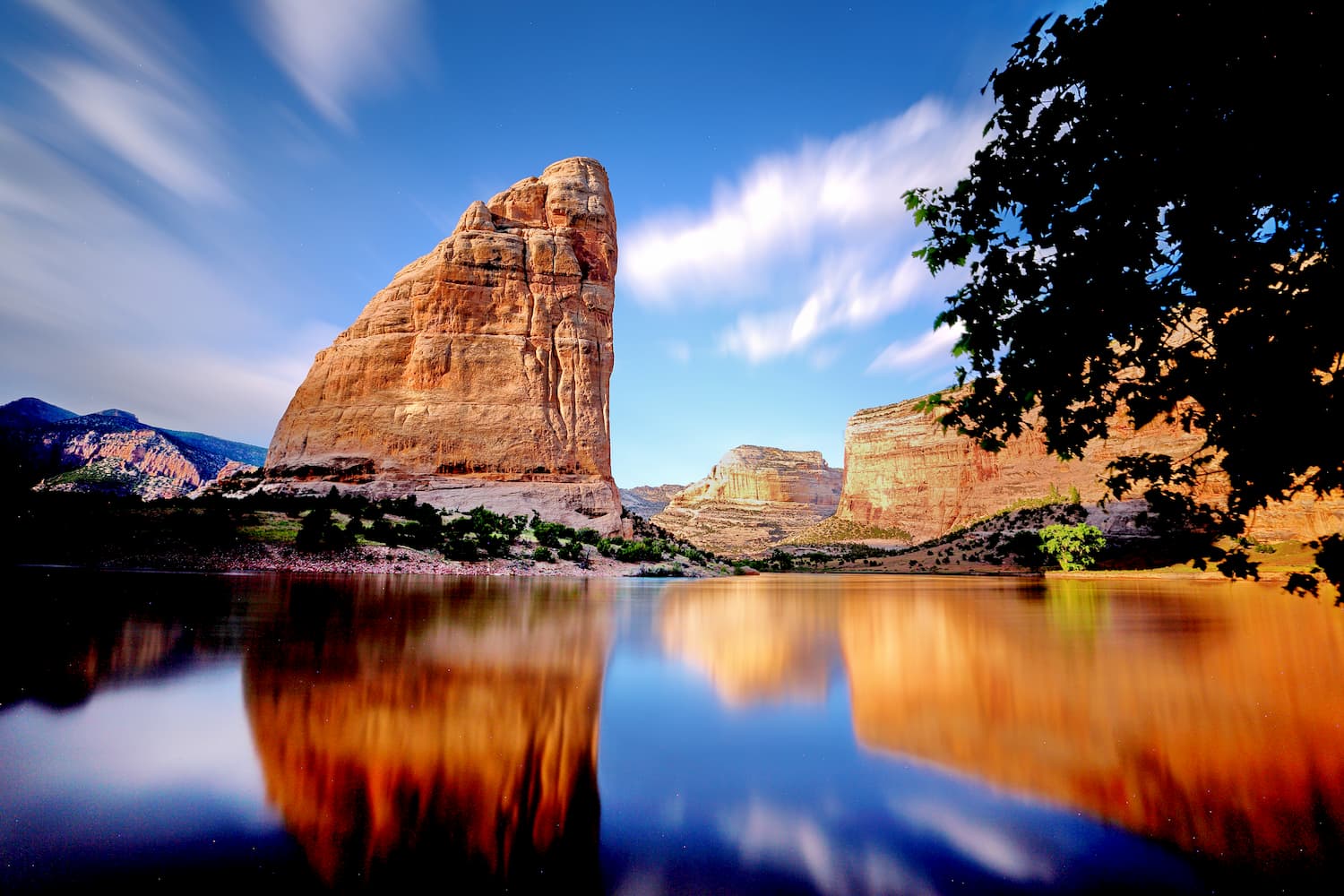