The Wasatch Range, which stretches for approximately 160 miles from the Utah-Idaho border to central Utah, is a product of millions of years of geological faulting, volcanic activity, and glaciation. The northern extension of the Wasatch Range, commonly referred to as the Bear River Mountains, extend into Idaho.

Although the Utah Geological Survey, and several other experts, maintain that the Wasatch Range is part of the greater Rocky Mountains, there has been some debate as to whether or not the Wasatch Range should be considered the eastern edge of the Basin and Range region, instead.

Soda Point, or “sheep rock,” is the abrupt north end of the Wasatch Range and where the range is at its shortest. Mount Nebo, a triple peak, is the highest point of the range and sits at the southern section of the mountain range near Nephi, Utah. Interestingly, some Utah residents assume that Mount Timpanogos is the tallest in the range, due to its prominence over the surrounding Utah Valley, but it is the second highest in the range. 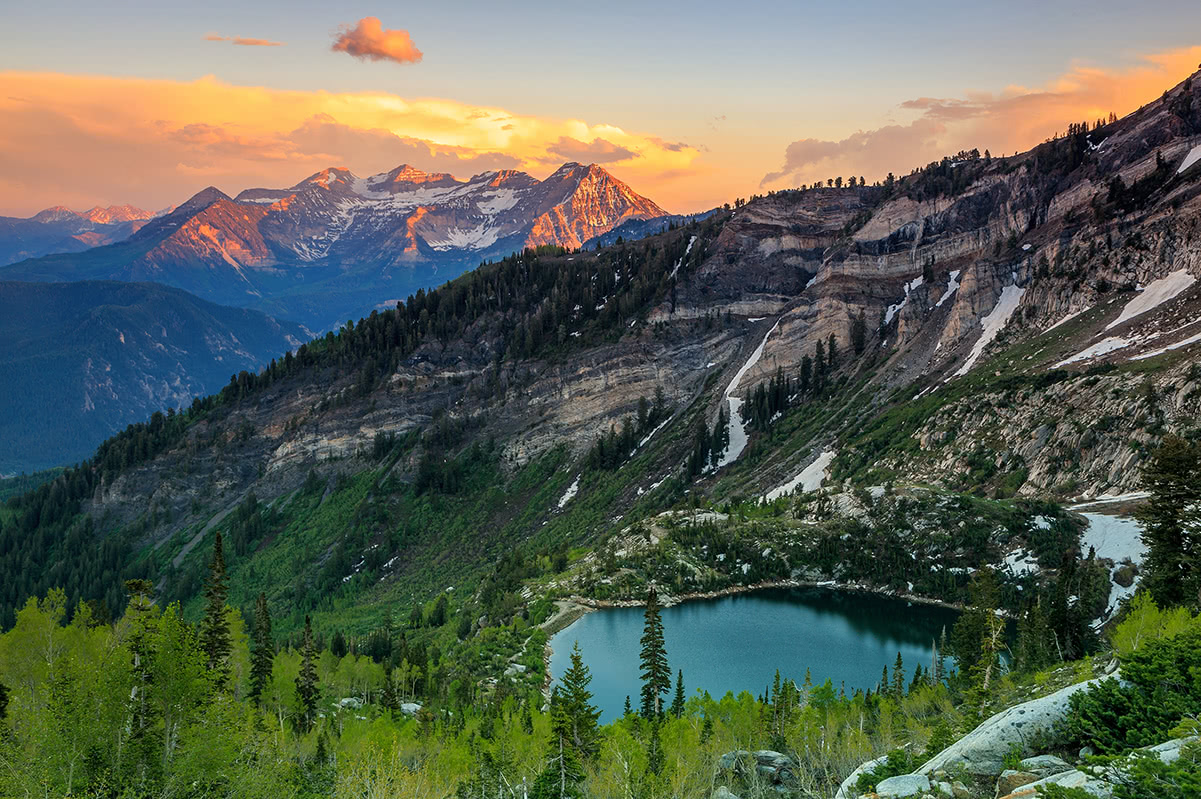 The Wasatch Range has earned a reputation as being an epicenter of outdoor recreation due it part to its proximity to Salt Lake City and infamous 11,000-foot peaks. So, although the Wasatch Range isn’t home to the tallest peaks in the Rockies, it’s still considered a defining feature of northern Utah.

Due to a combination of heavy, dry, powdery snowfall, skiing in the Wasatch Range is considered to be some of the best in North America. In fact, it’s not uncommon to hear local ski resorts refer to snowfall in the Wasatch Range as “the greatest snow on earth.” The combination of world-class ski resorts, excellent snowfall conditions, and proximity to major urban areas resulted in Salt Lake City hosting the 2002 Winter Olympics.

Mount Olympus – The hike to the top of Mount Olympus is considered a Salt Lake City classic. Gaining 4,000 feet in just under 4 miles, the trail enters Tolcat Canyon before passing into the Mount Olympus Wilderness Area. Throughout the trek, hikers will experience panoramic views of the Salt Lake Valley and be surrounded by the Wasatch Range. As an added bonus, this trail can be hiked year-round.

Big Mountain Summit - Immersed in history, the trail to Big Mountain summit is located in the Central Wasatch Range and is a portion of the historic Great Western Trail, the Mormon Trail, and the Donner Party Trail. Following a series of switchbacks, hikers will earn views of the surrounding Wasatch Range while witnessing what early pioneers saw when they first caught a glimpse of Salt Lake Valley. 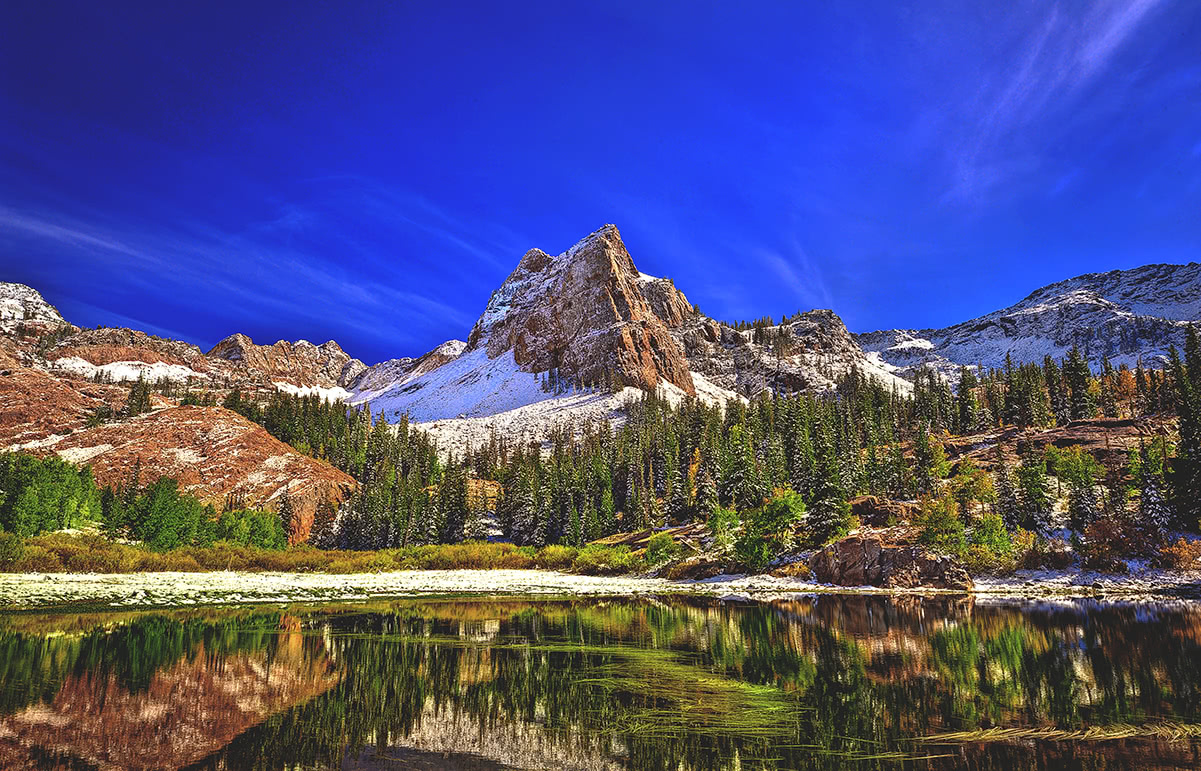 Lake Blanche - Traverse through the Twin Peaks Wilderness area of the Uinta-Wasatch-Cache National Forest on the 7-mile trek to Lake Blanche. This popular trail leads hikers through quartzite rock formations, through a canyon, to several alpine lakes before reaching the majestic Sundial Peak reflecting in Lake Blanche.

White Pine Lake - The 10-mile trek to White Pine Lake is a popular trail located in Little Cottonwood Canyon. The trail follows an old 4x4 road through a glacially carved valley, alpine forests, and passes pristine high-altitude lakes. After a series of switchbacks, the old road levels out and hikers experience views of Red Baldy and White Baldy through a breathtaking meadow.

Home to the 2002 Winter Olympics, Park City Mountain Resort is a popular, year-round resort with approximately 7,300 acres of skiable terrain and over 348 trails. The resort itself is spread over 17 individual peaks and receives an average of 355 inches of snow a year. Park City is infamous for its Alpine Slide, one of the longest slides in the world. There is a variety of lodging available, as well as dining options available in Park City Mountain Village and a mountaintop bistro.

Located near the top of Little Cottonwood Canyon, Alta Ski Resort is one of the oldest ski resorts in the country. Alta is often referred to as a “skier’s mountain,” due to its incredibly diverse terrain and quality of snow. Interestingly, Alta is one of only three resorts in the United States that does not allow other types of winter recreation (i.e., snowboarding). Regardless, Alta offers over 116 runs, 2,614 skiable acres, and a healthy mix of runs for all skill levels.

Deer Valley is an upscale year-round resort that receives an average of 300 inches of powder annually. Just 36 miles from Salt Lake City, Deer Valley is consistently ranked among the top ski resorts in the nation. Deer Valley offers a variety of both summer and winter recreation opportunities, as well as a variety of lodging and amenities. 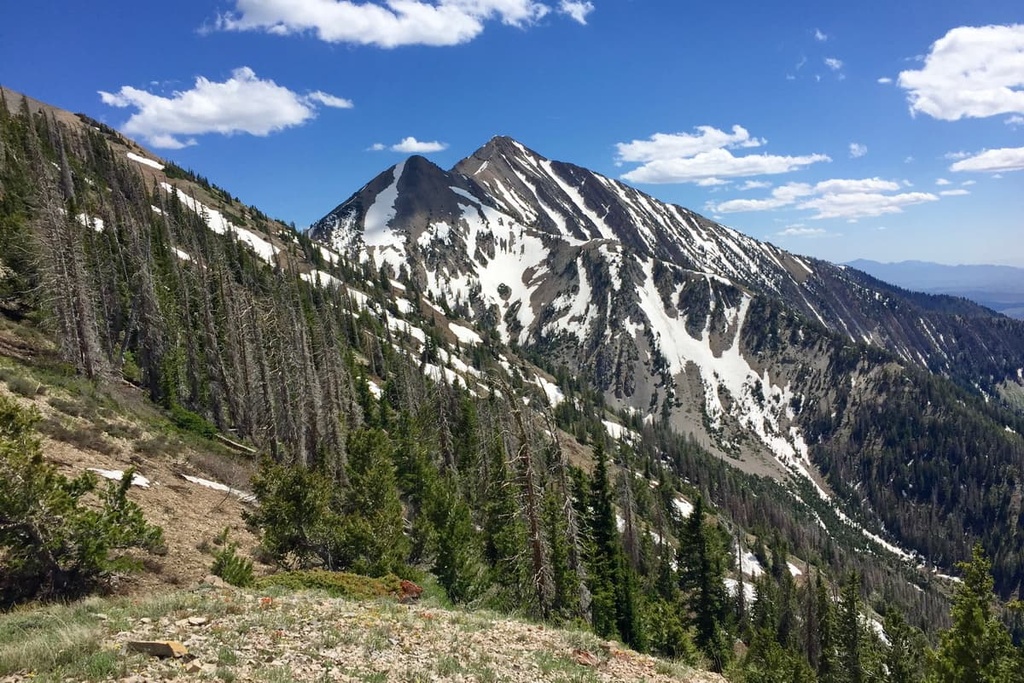 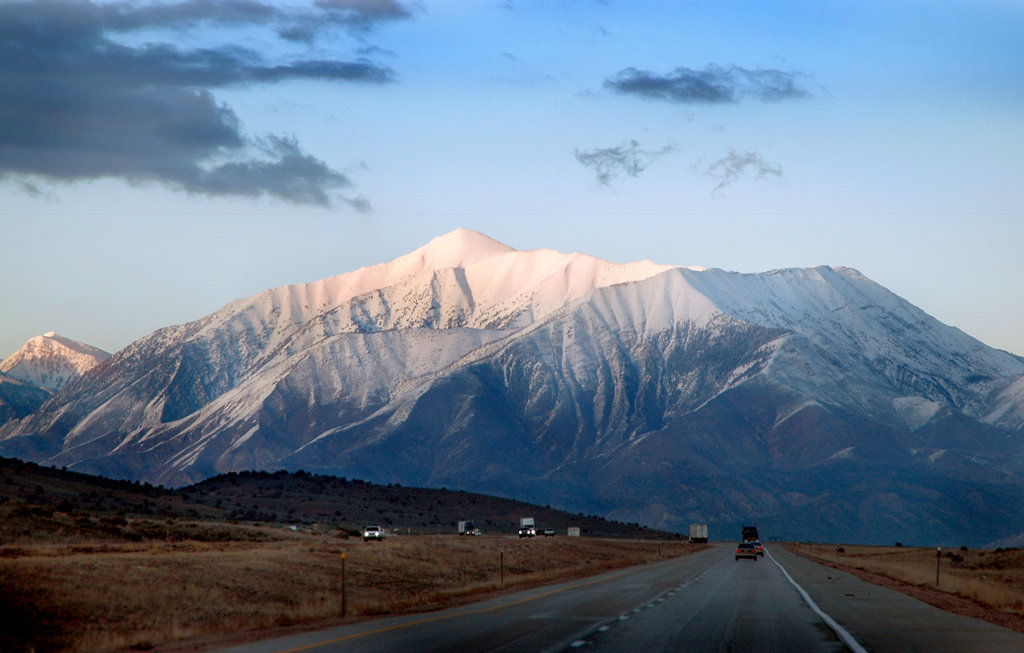 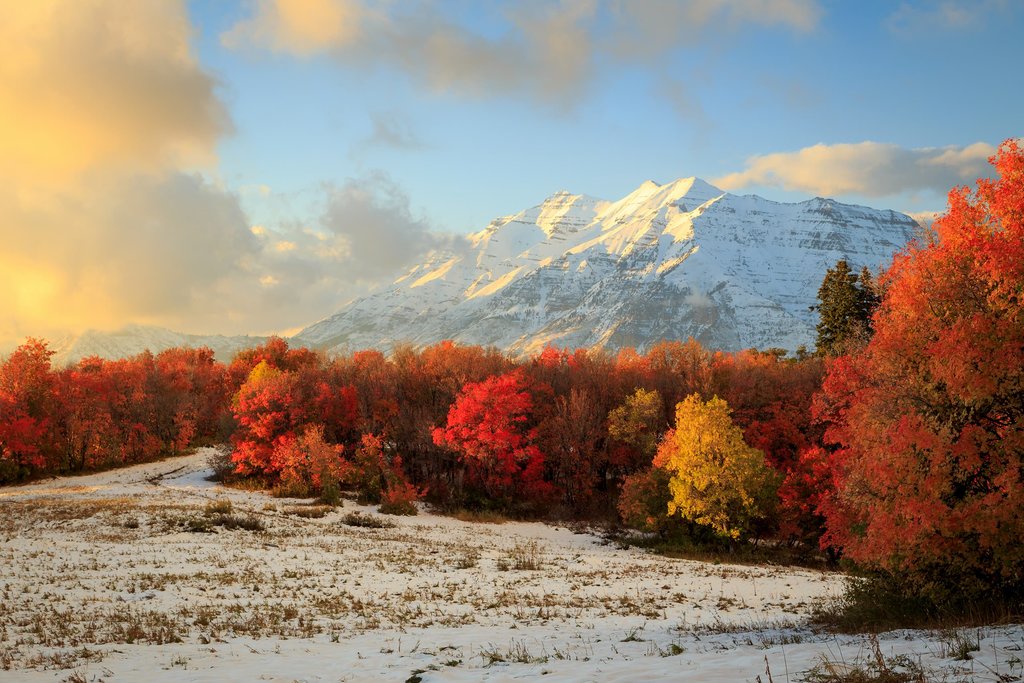 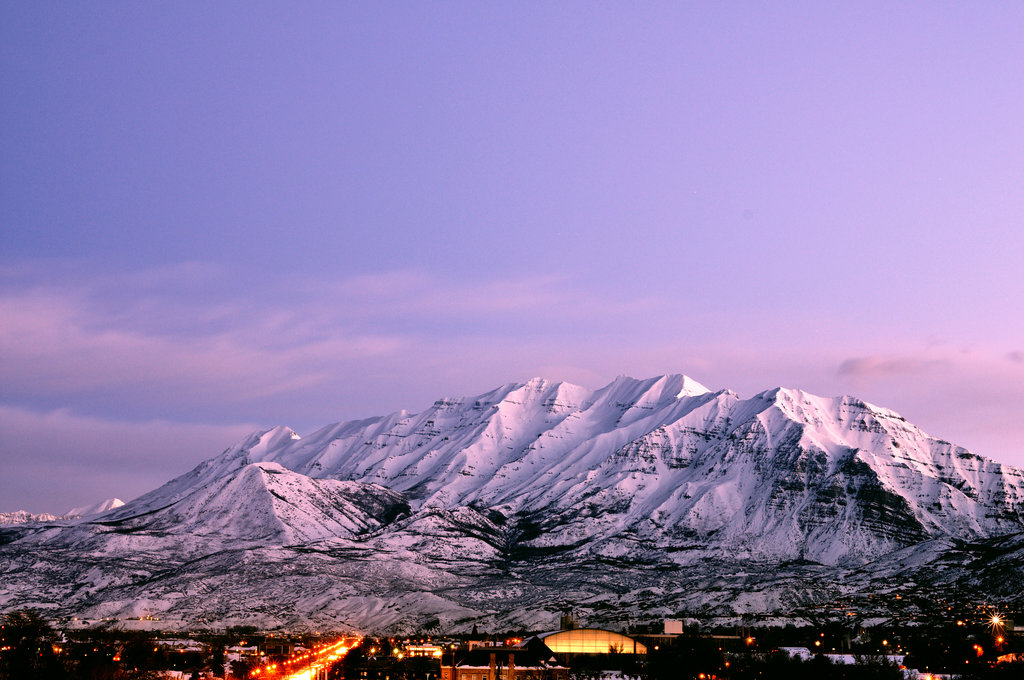