With 2,288 named mountains in the Western Tauern Alps it is one of the largest Alpine subranges. At an elevation of 3,798m and with a prominence of 2,428m Grossglockner is the highest and the most prominent mountain in the Western Tauern Alps and Austria as well. The range is located mostly in Austria with a small south eastern part of it in Italy.

The word Tauern is German and originally meant "high mountain pass" in the Austrian Central Alps, referring to the many bridleways and passes of the parallel side valleys of the River Salzach that cut into the mountain range. From the Middle Ages, when mining reached its heyday, the word "Tauern" was also used to name the corresponding ranges. 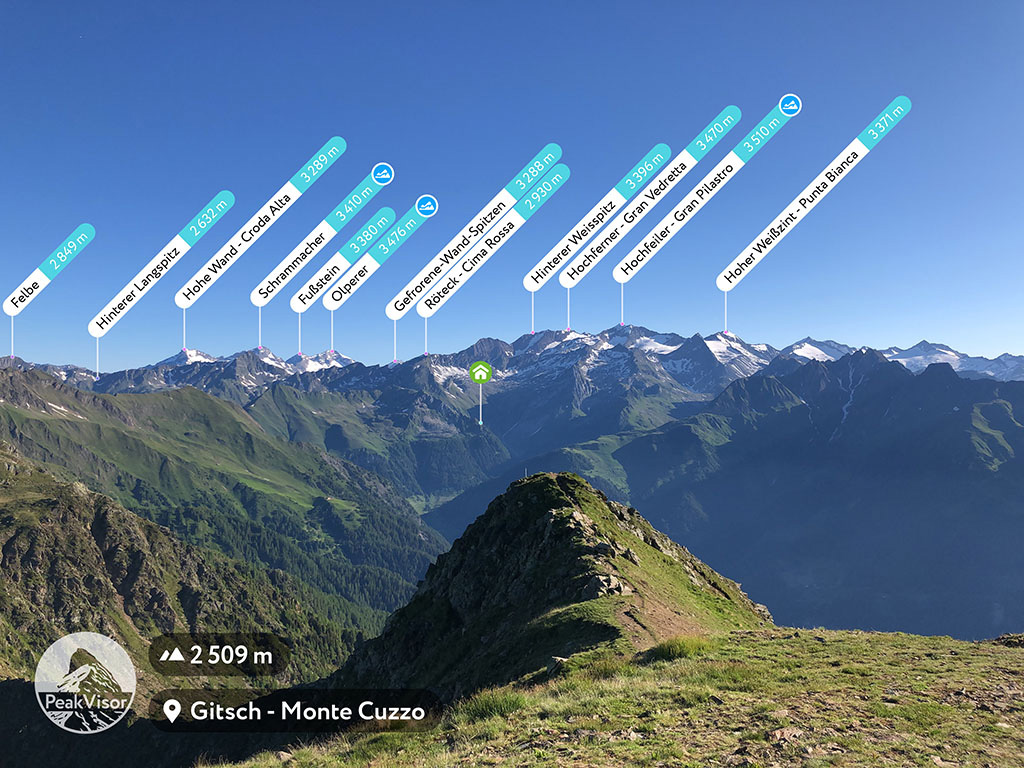 The range is divided into four subsections:

The Kreuzeck group:
To the south of the main chain with significantly lower elevations there’s the Kreuzeck group. It is named after the strategically located in the very center Kreuzeck which allows a perfect panorama of the whole group and many many other peaks in three countries. Those include Austria’s highest Grossglockner, very own Ultra Polinik, Slovenian Ultras Grintovec and the highest in Slovenia Triglav, Italian Ultras Jôf di Montasio and Antelao, the King of the Dolomites. It might be the best spot for gazing over Ultra prominent peaks in the Alps. 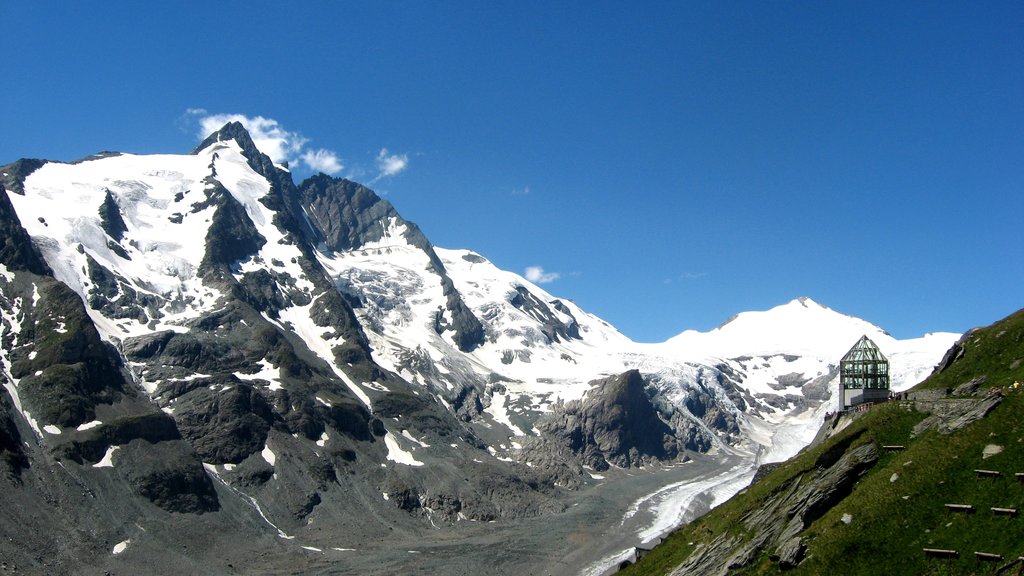 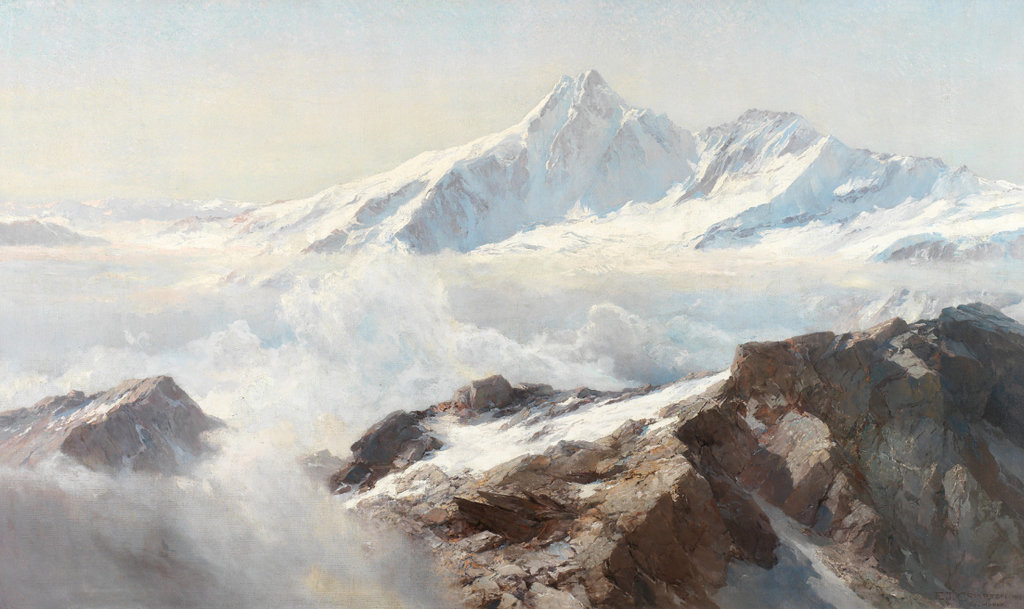 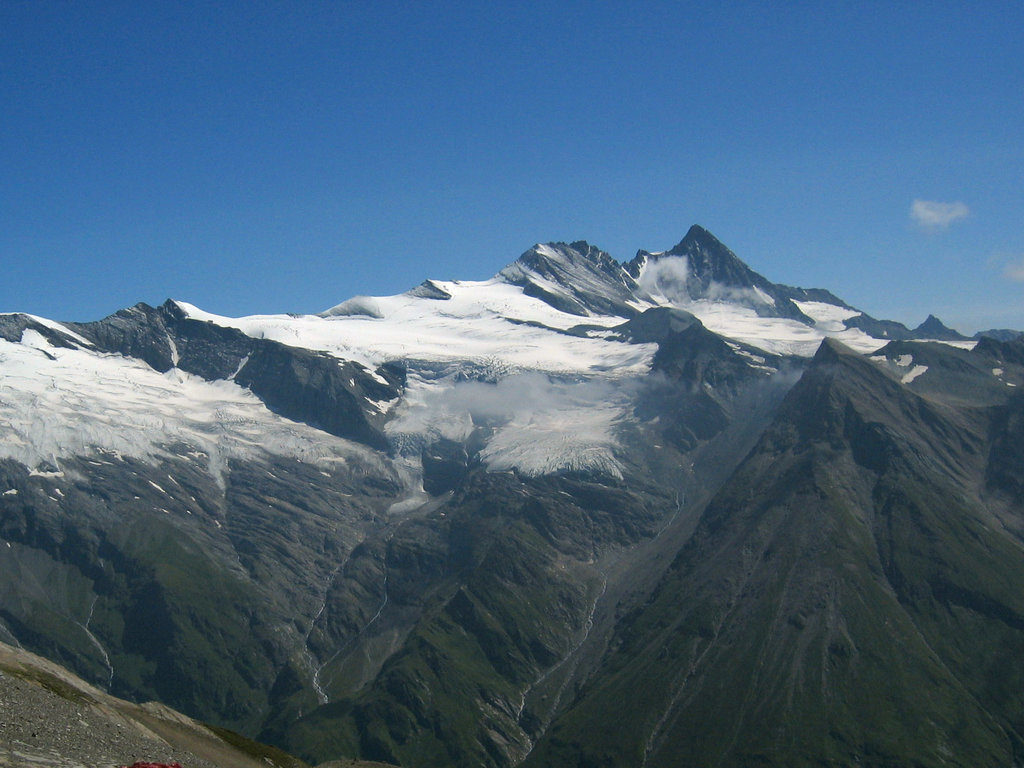 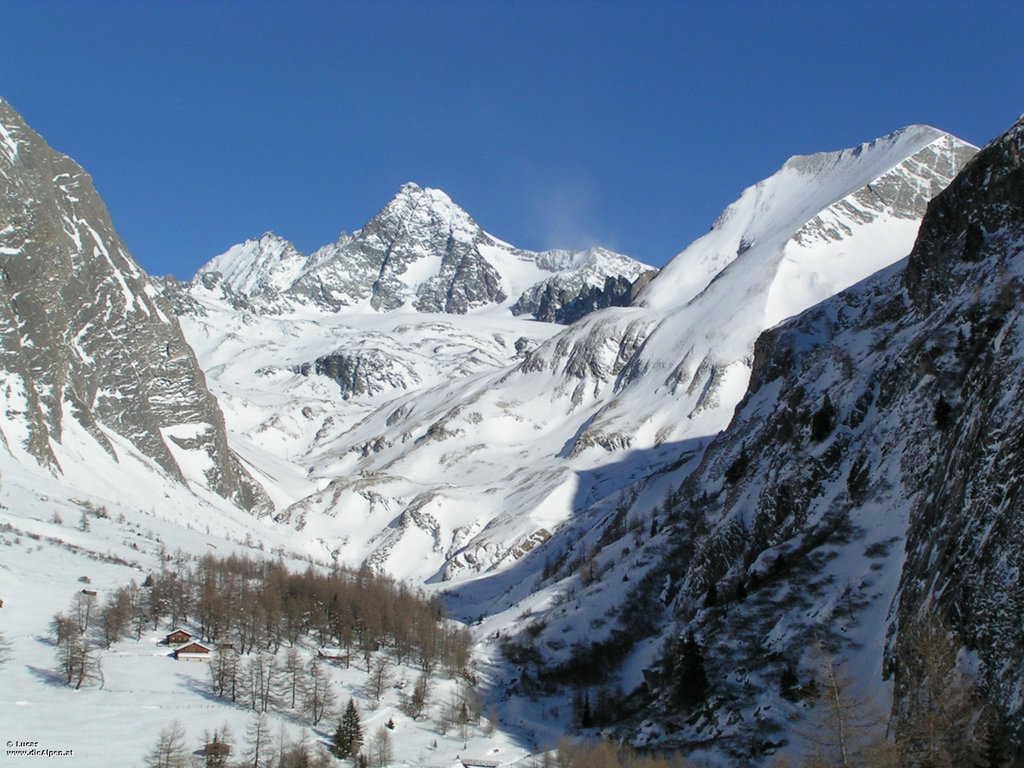 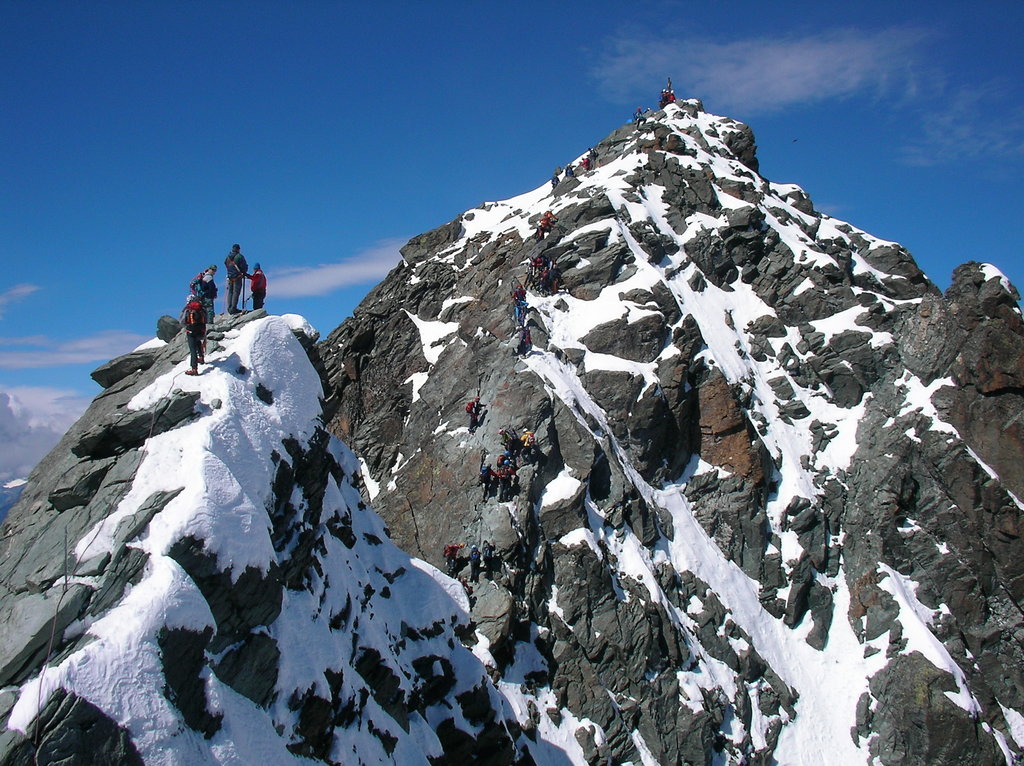