4 478 m
Elevation
Elevation is the altitude of a place
above sea level.

1 030 m
Prominence
Peak’s prominence is the least
vertical to be covered to get from the
summit to any other higher terrain.

Proportional Prominence 3 883 m
Top 10 of the Alps
Top 10 mountains of the region by elevation with prominence bigger than 300 ⁠m / 984 ⁠ft.
Glacier
A mountain with a glacier on the crests and / or slopes.
Location
45.97643 N  7.658742 E
The Matterhorn (German: Matterhorn, [ˈmatərˌhɔrn]; Italian: Monte Cervino, [ˈmonte tʃerˈviːno]; French: Mont Cervin, [mɔ̃ sɛʁvɛ̃]) is a mountain of the Alps, straddling the main watershed and border between Switzerland and Italy. It is a huge and near-symmetrical pyramidal peak in the extended Monte Rosa area of the Pennine Alps, whose summit is 4,478 metres (14,692 ft) high, making it one of the highest summits in the Alps and Europe. The four steep faces, rising above the surrounding glaciers, face the four compass points and are split by the Hörnli, Furggen, Leone, and Zmutt ridges. The mountain overlooks the Swiss town of Zermatt, in the canton of Valais, to the north-east and the Italian town of Breuil-Cervinia in the Aosta Valley to the south. Just east of the Matterhorn is Theodul Pass, the main passage between the two valleys on its north and south sides, and a trade route since the Roman Era.

The Matterhorn was studied by Horace-Bénédict de Saussure in the late eighteenth century, who was followed by other renowned naturalists and artists, such as John Ruskin, in the nineteenth century. It remained unclimbed after most of the other great Alpine peaks had been attained and became the subject of an international competition for the summit. The first ascent of the Matterhorn was finally made in 1865 from Zermatt, by a party led by Edward Whymper, but ended disastrously when four of its members fell to their deaths on the descent. That climb and disaster, later portrayed in several films, marked the end of the golden age of alpinism. The north face was not climbed until 1931 and is amongst the three biggest north faces of the Alps, known as the "The Trilogy". The west face, which is the highest of the Matterhorn's four faces, was completely climbed only in 1962. It is estimated that over 500 alpinists have died on the Matterhorn since the first climb in 1865, making it one of the deadliest peaks in the world.

The Matterhorn is mainly composed of gneisses (originally fragments of the African Plate before the Alpine orogeny) from the Dent Blanche nappe, lying over ophiolites and sedimentary rocks of the Penninic nappes. The mountain's current shape is the result of cirque erosion due to multiple glaciers diverging from the peak, such as the Matterhorn Glacier at the base of the north face, forming a horn.

Sometimes referred to as the Mountain of Mountains (German: Berg der Berge), the Matterhorn has become an iconic emblem of the Swiss Alps and of the Alps in general. Since the end of the 19th century, when railways were built in the area, the mountain has attracted increasing numbers of visitors and climbers. Each year, numerous mountaineers try to climb the Matterhorn from the Hörnli Hut via the northeast Hörnli ridge, the most popular route to the summit. Many trekkers also undertake the 10-day-long circuit around the mountain. The Matterhorn has been part of the Swiss Federal Inventory of Natural Monuments since 1983.
The nearest mountain hut is Solvayhütte located 405m/1 330ft ENE of the summit. 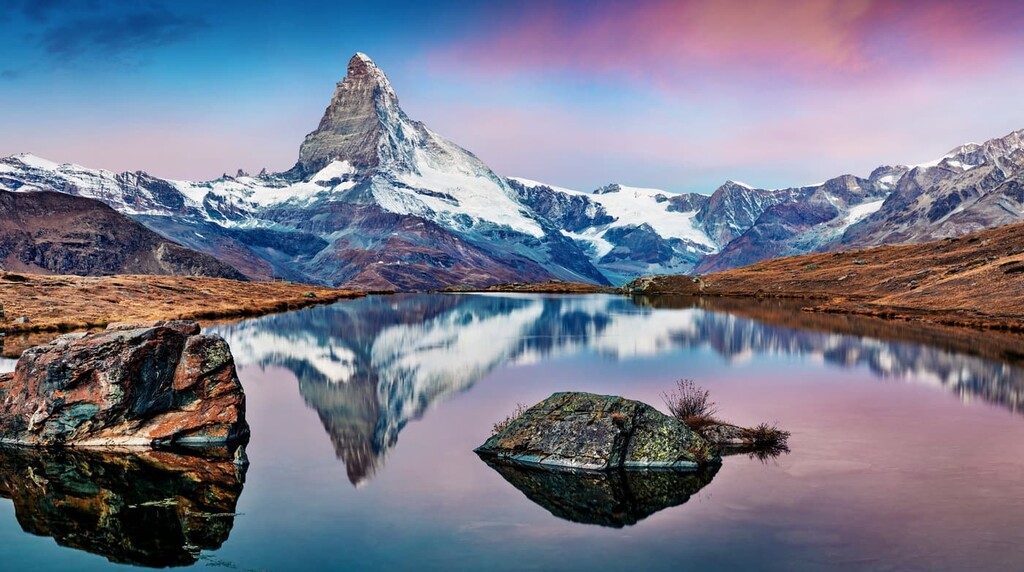 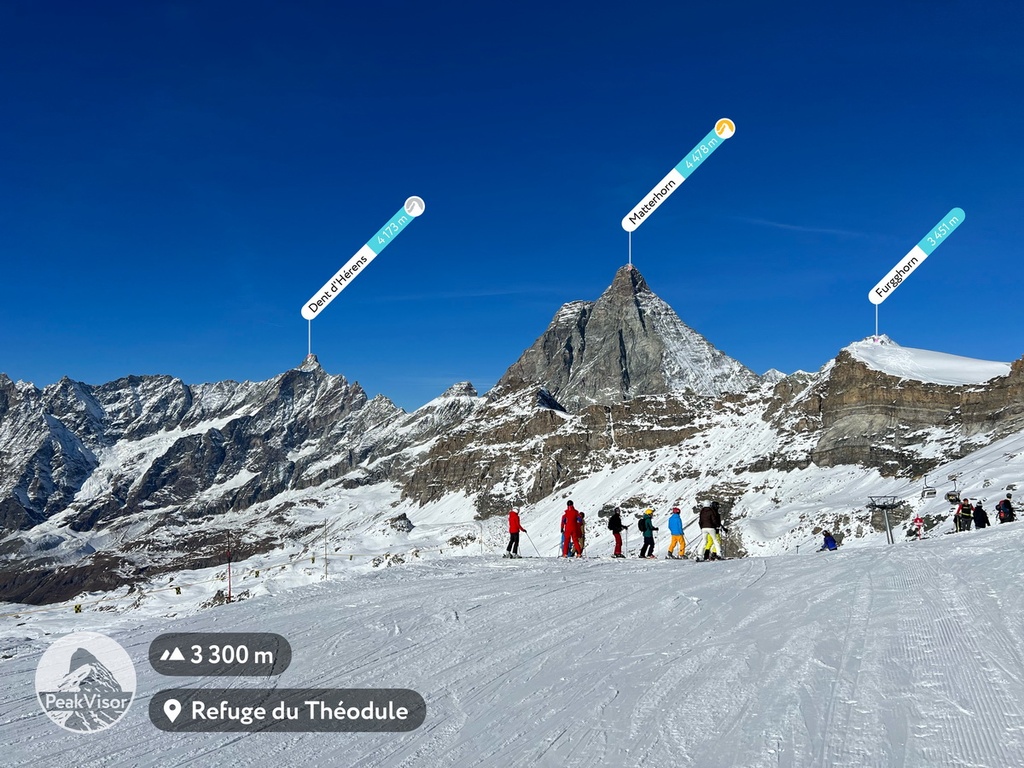 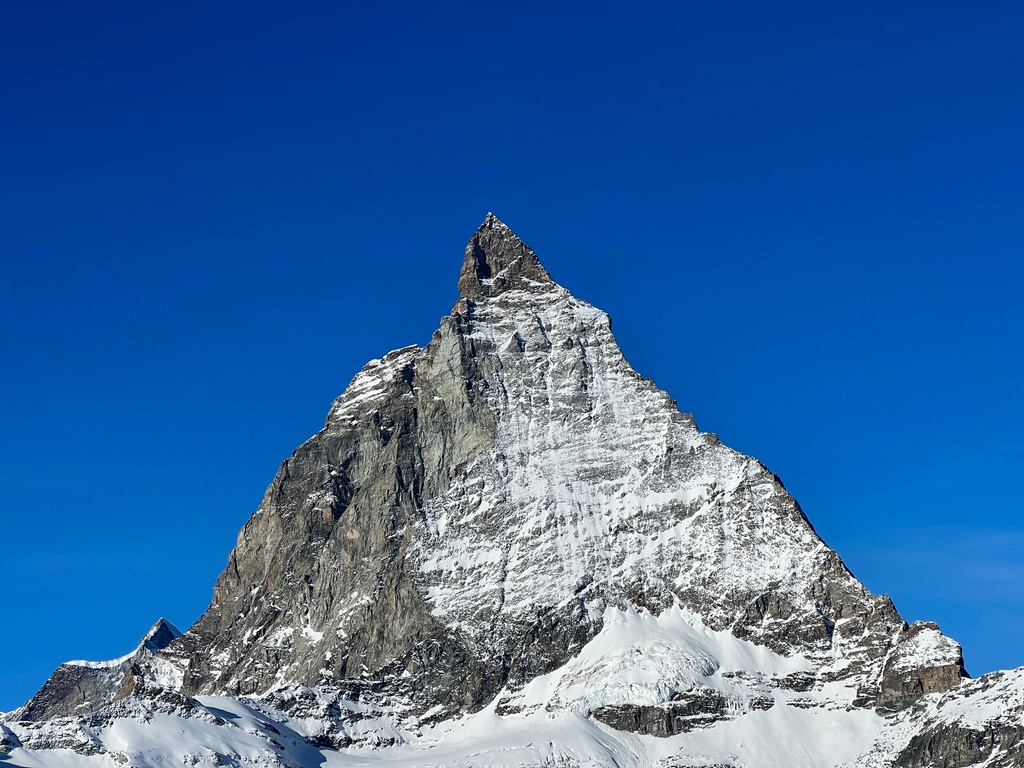 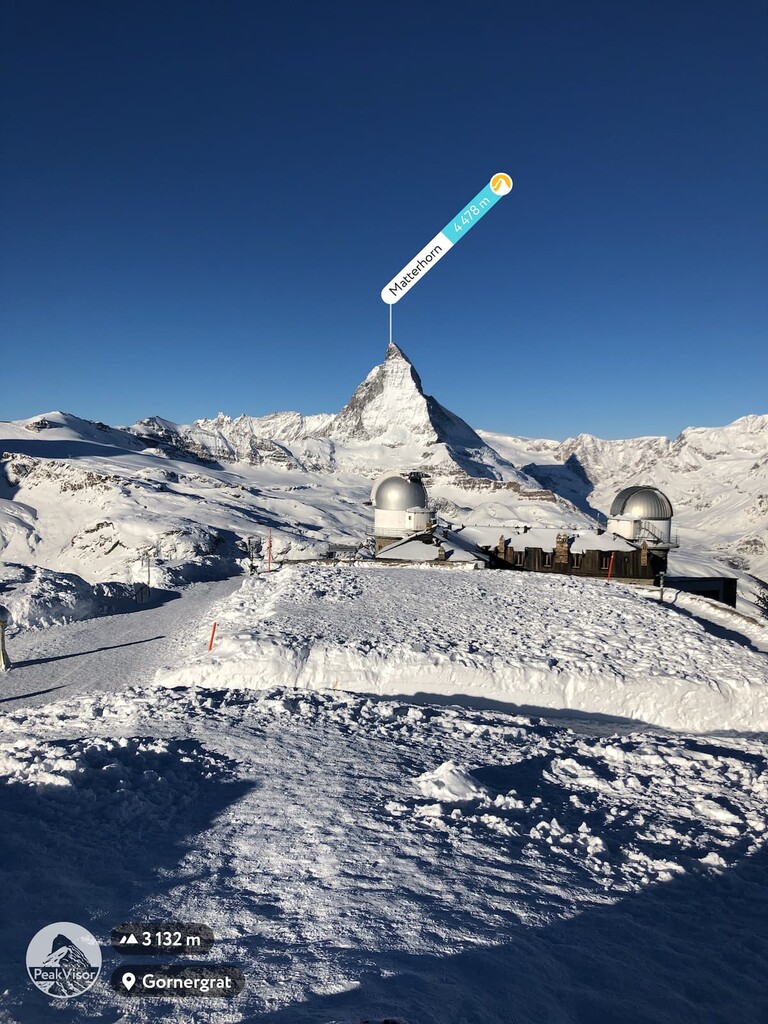 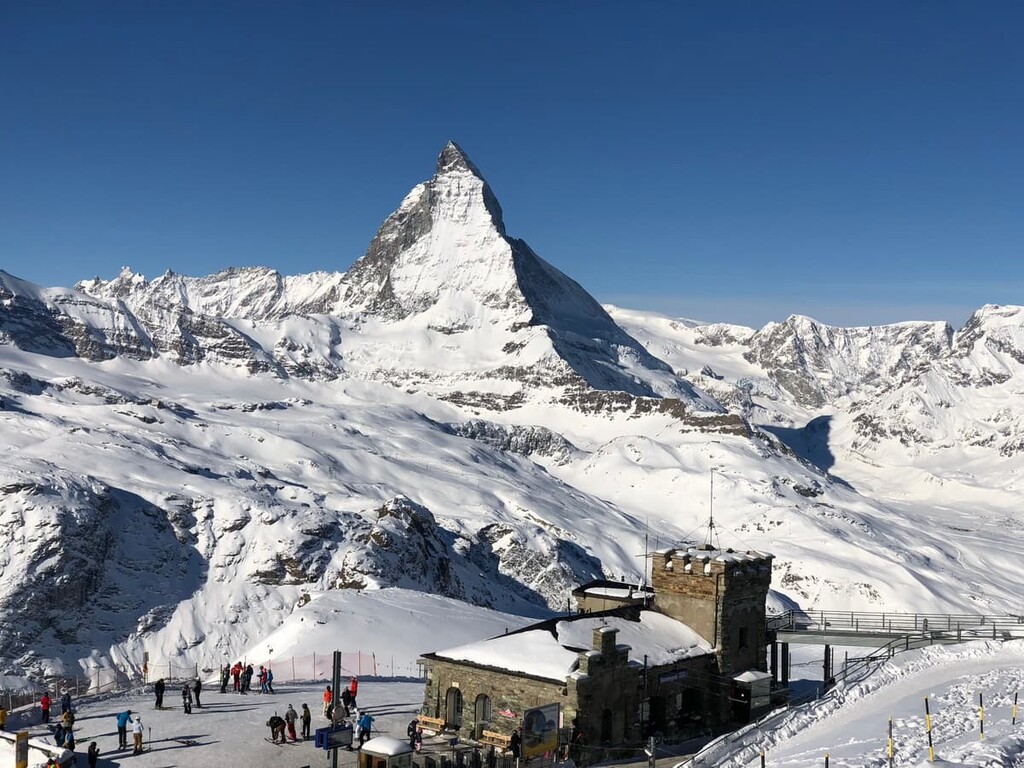 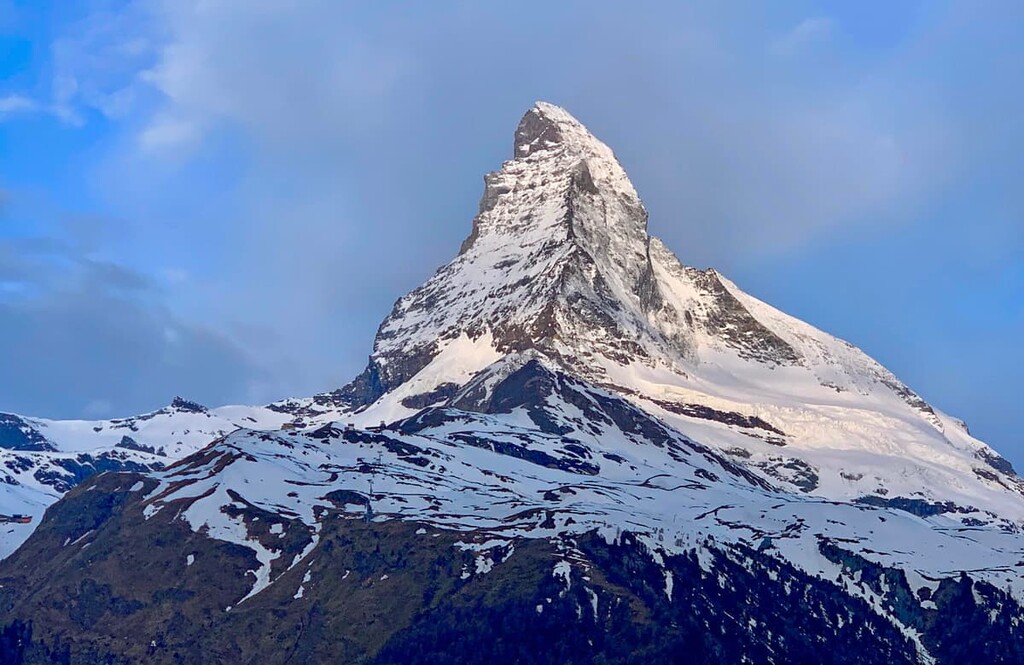 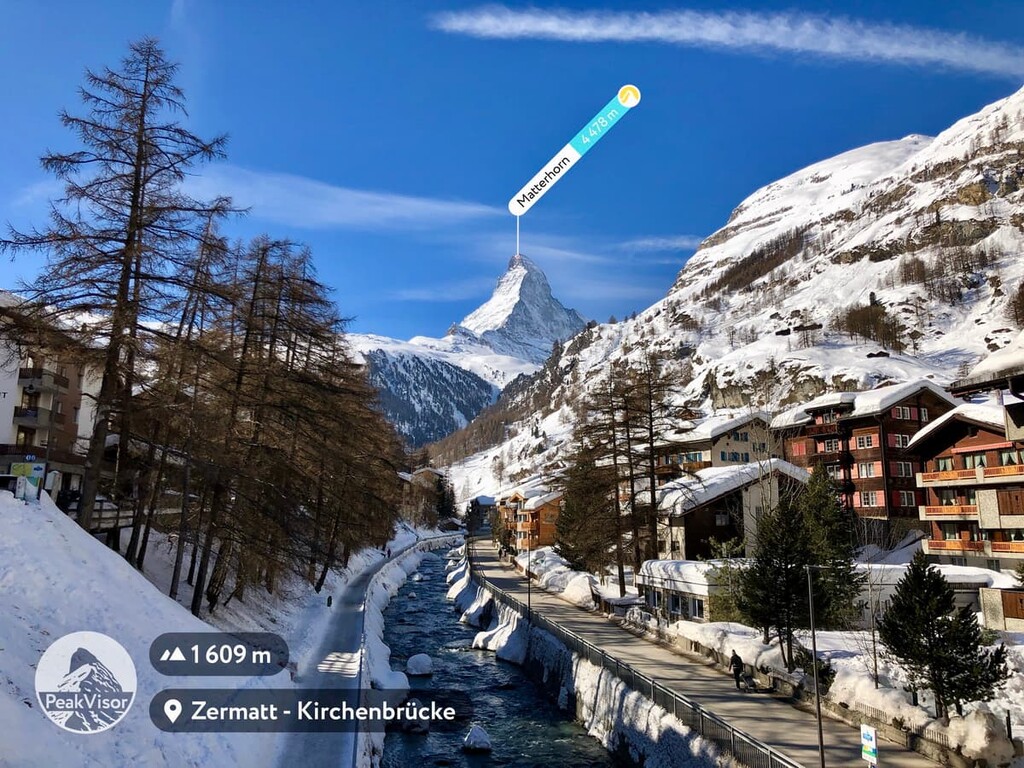 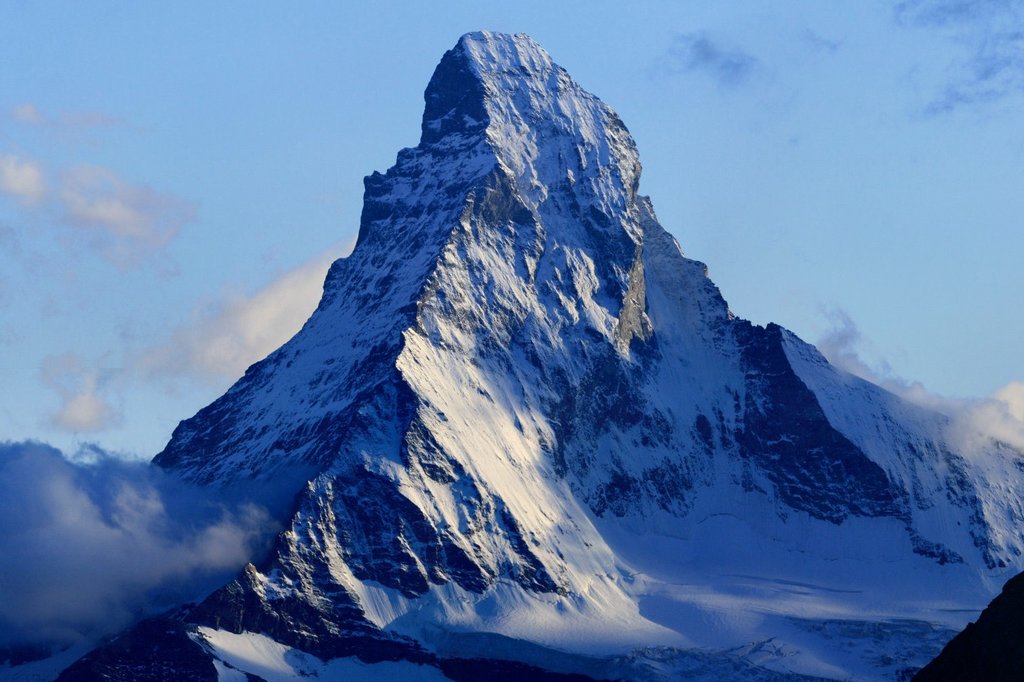 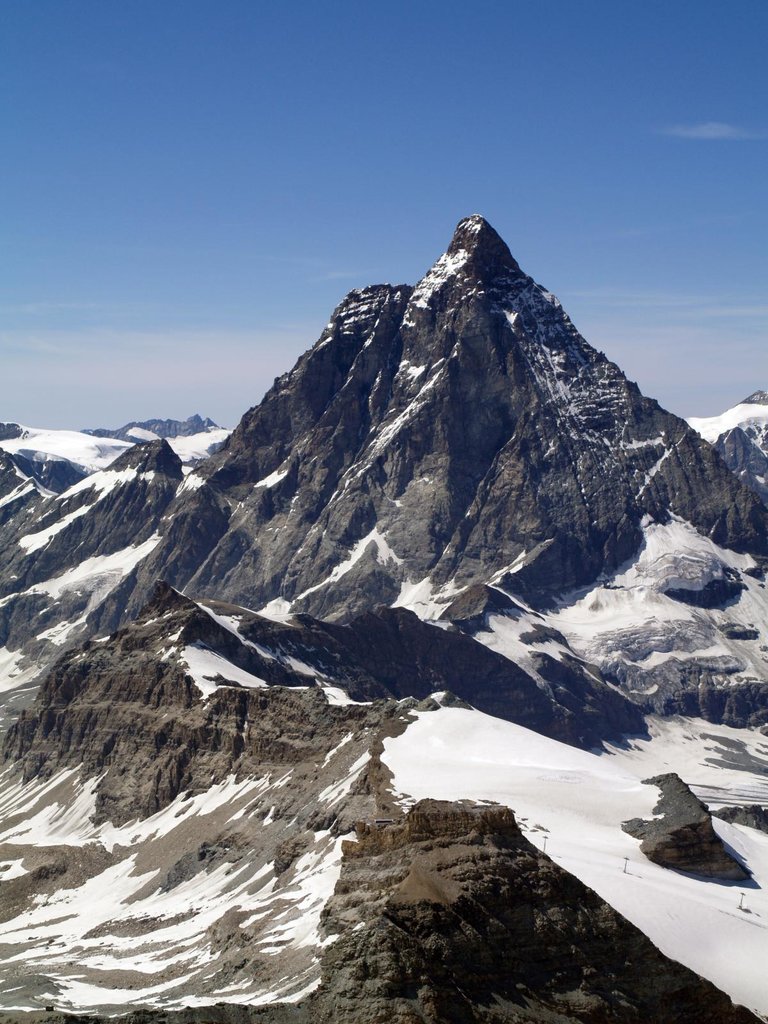 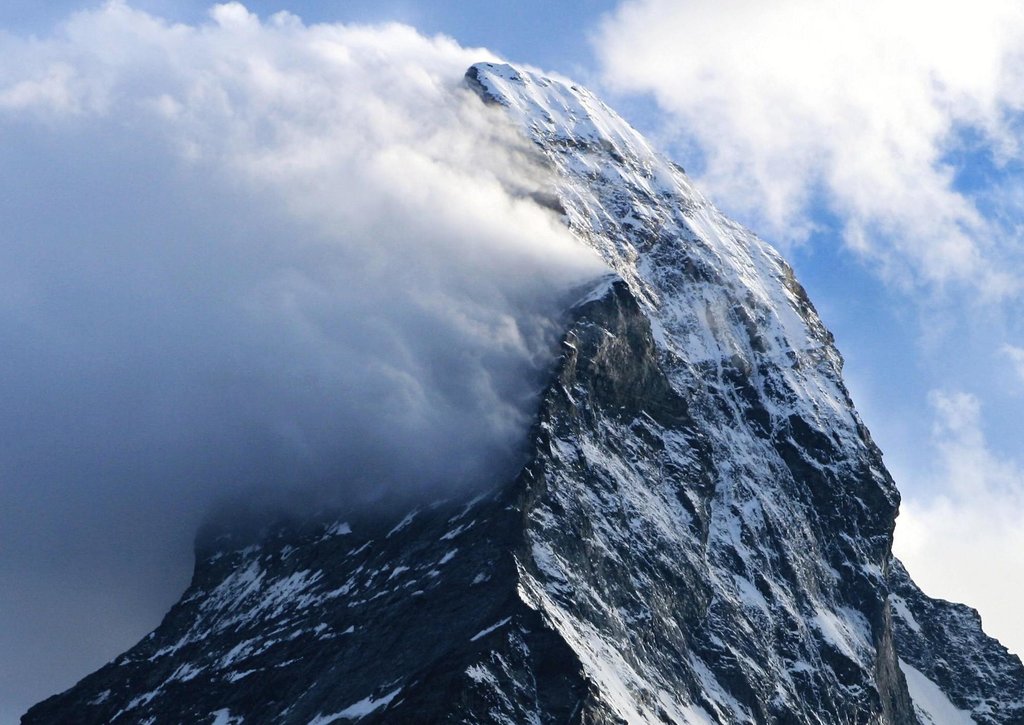 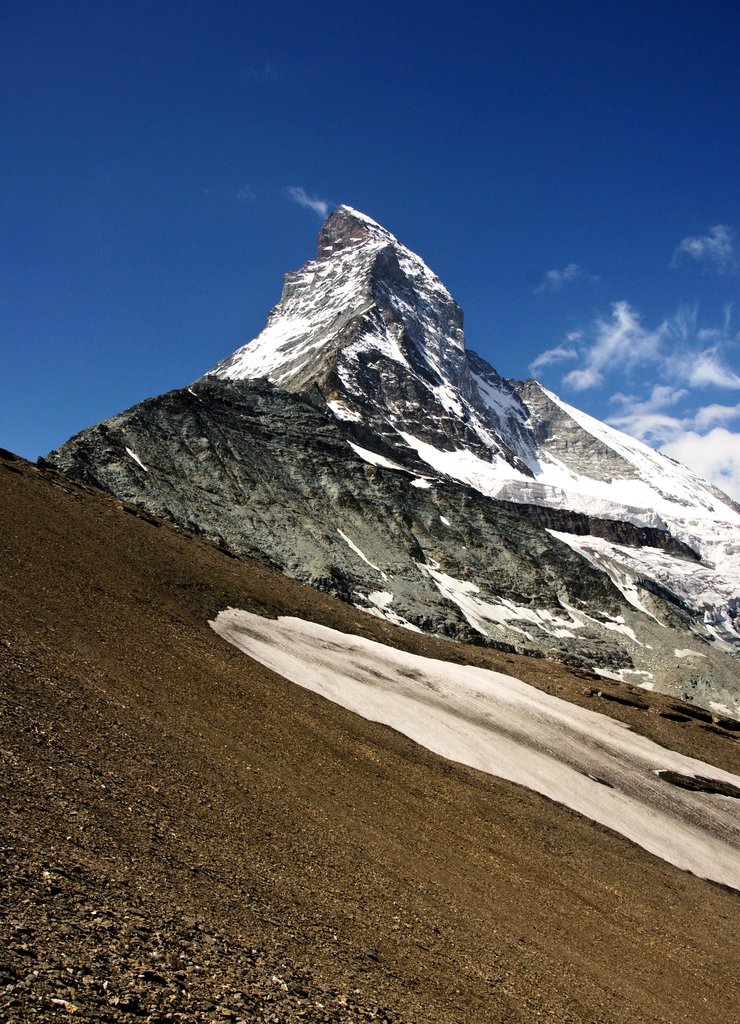 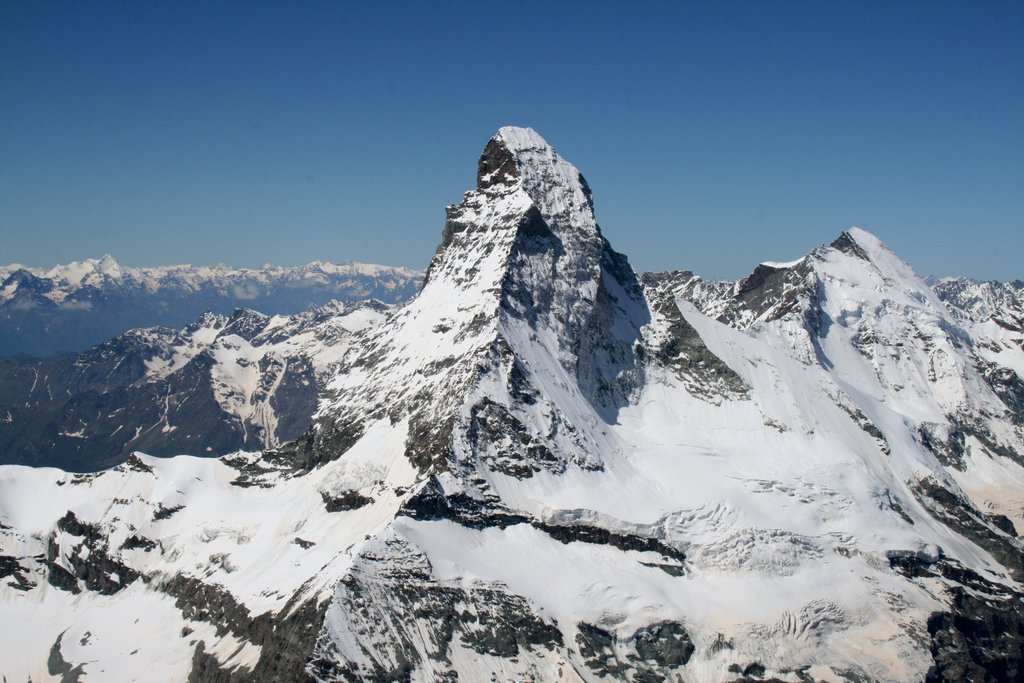 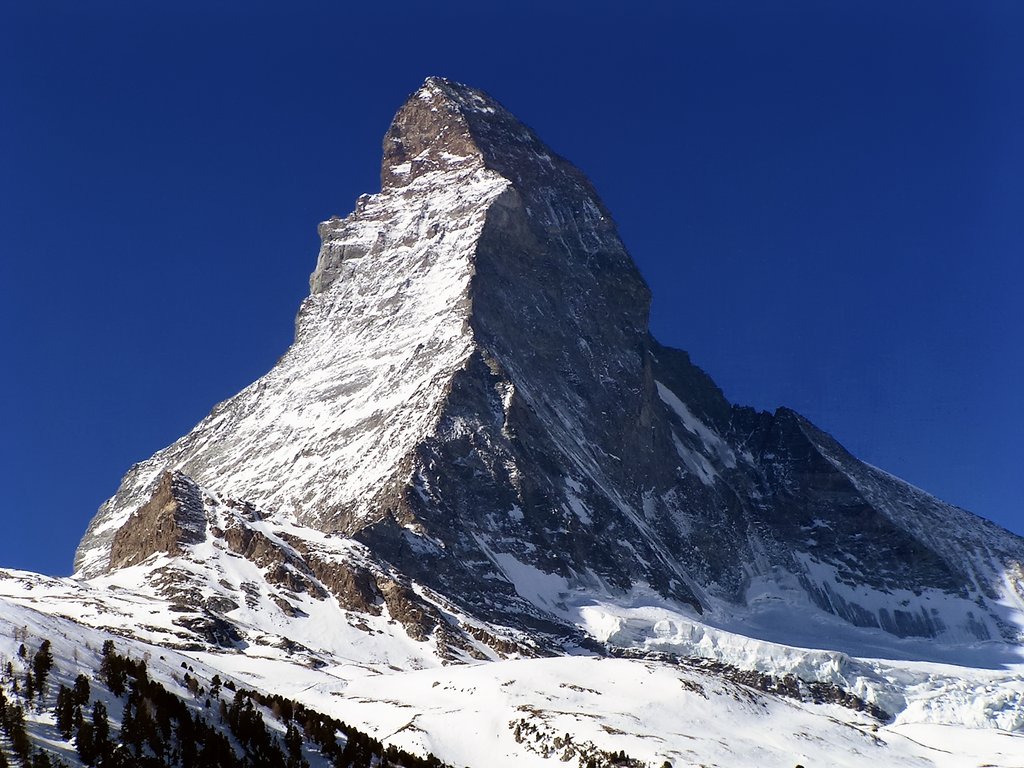 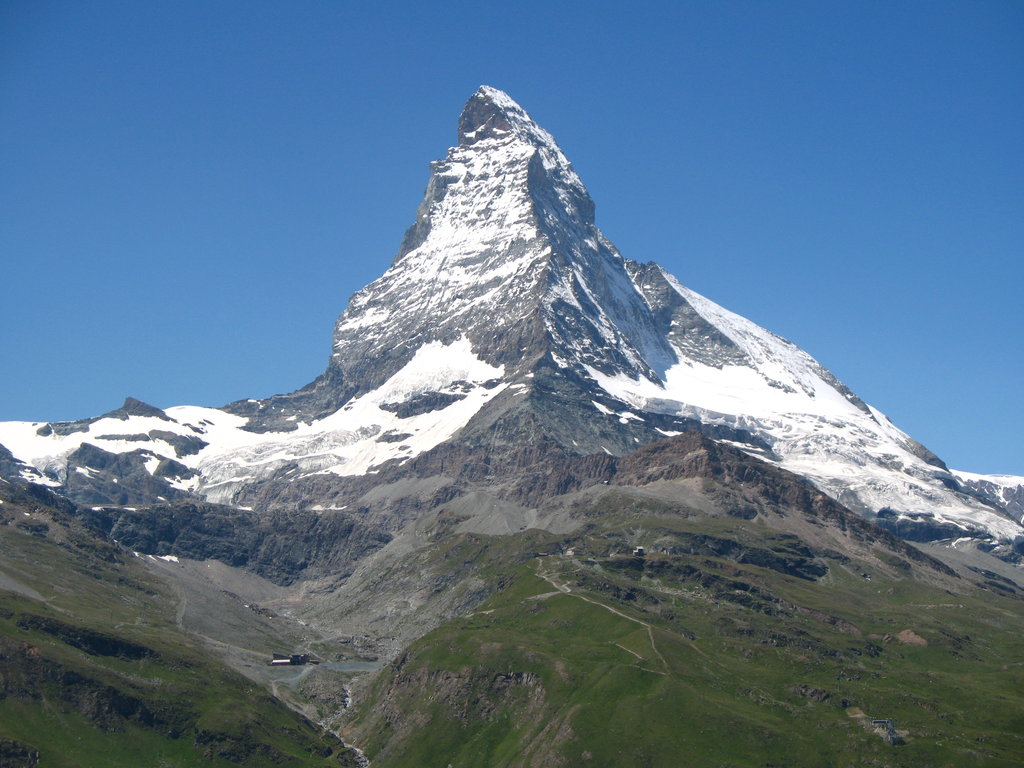 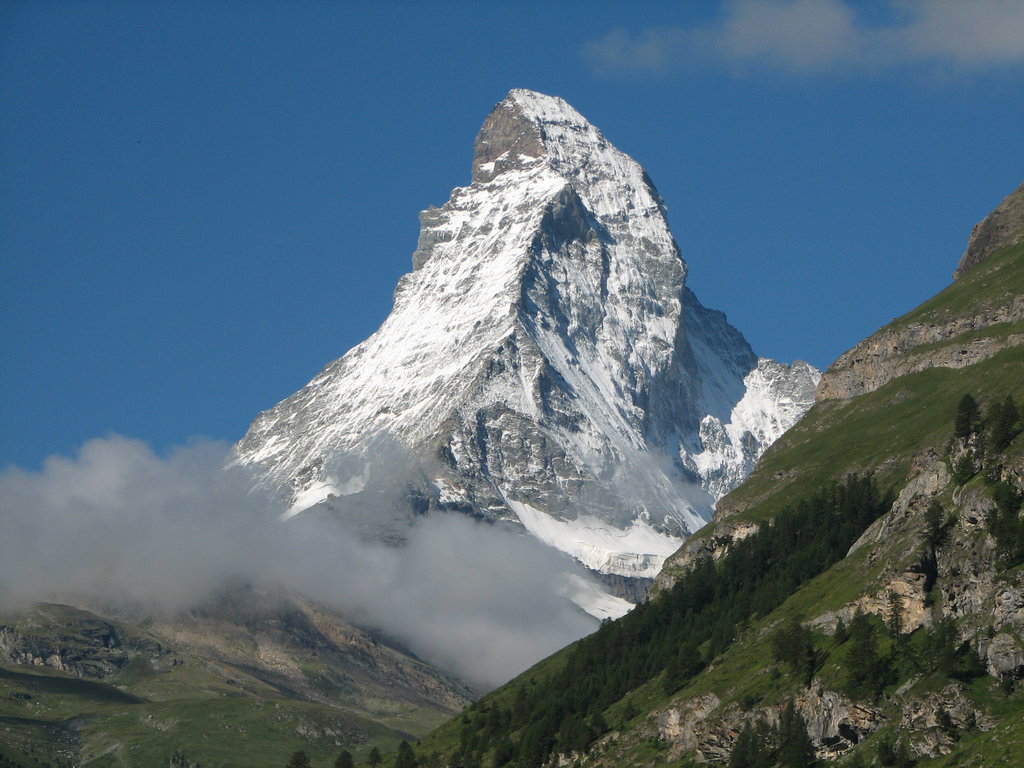 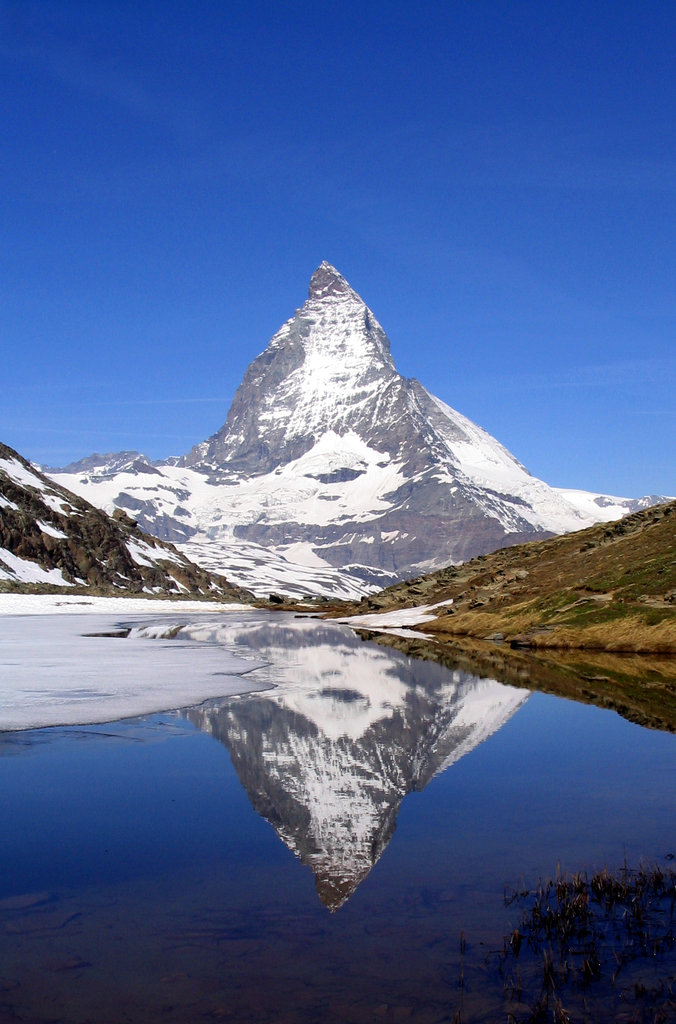 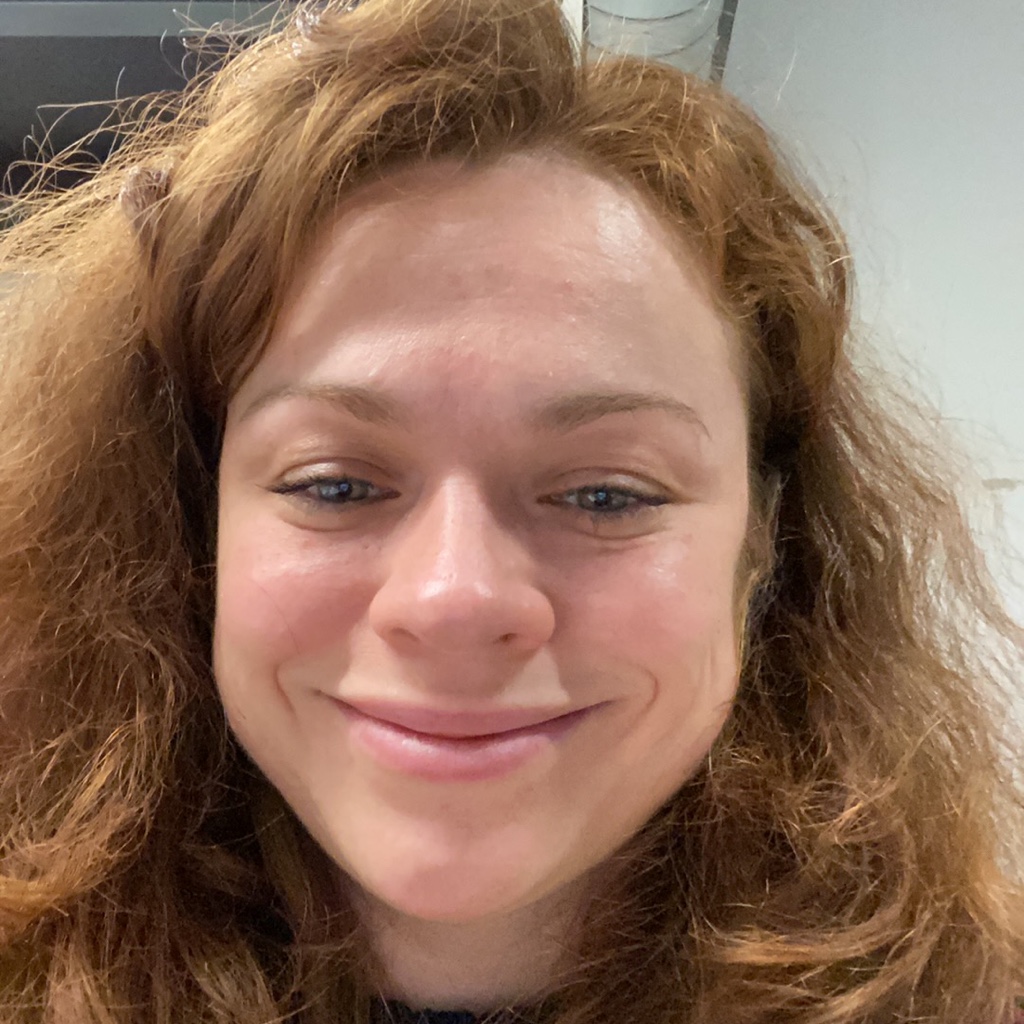 Yulia Sidorova
Thomas Kreuzer
Check out a downloadable 3D model of Matterhorn area. A higher resolution model can be found in the PeakVisor mobile app.
Do you have photos of Matterhorn or know something about it? Please let us know!