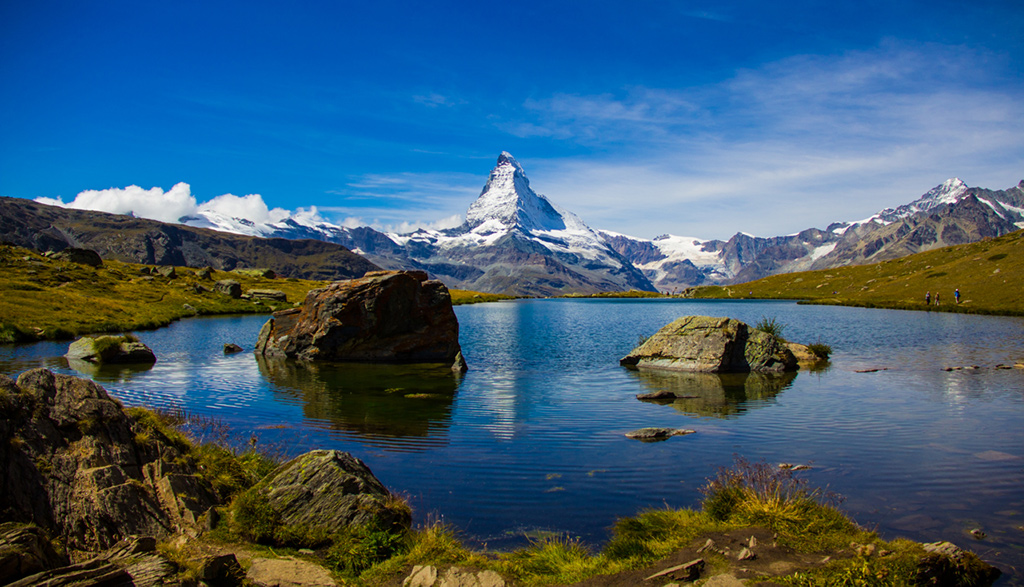 The Pennine Alps run along the Swiss-Italian border. This is the area of the most famous Alpine peaks found on almost all postcards as well as on some Swiss brands. The Swiss part of the Pennine Alps is located in the canton of Valais, hence its alternative name the Valais Alps. In Italy the area is divided between the region of Aosta and the Piedmont.

The area is rich in world class mountain resorts and famous peaks: Dom (Mischabel), Weisshorn, Weissmies, Dent Blanche. The exceptional Matterhorn, the symbol of Switzerland (and PeakVisor itself), is the most photographed mountain in the world. 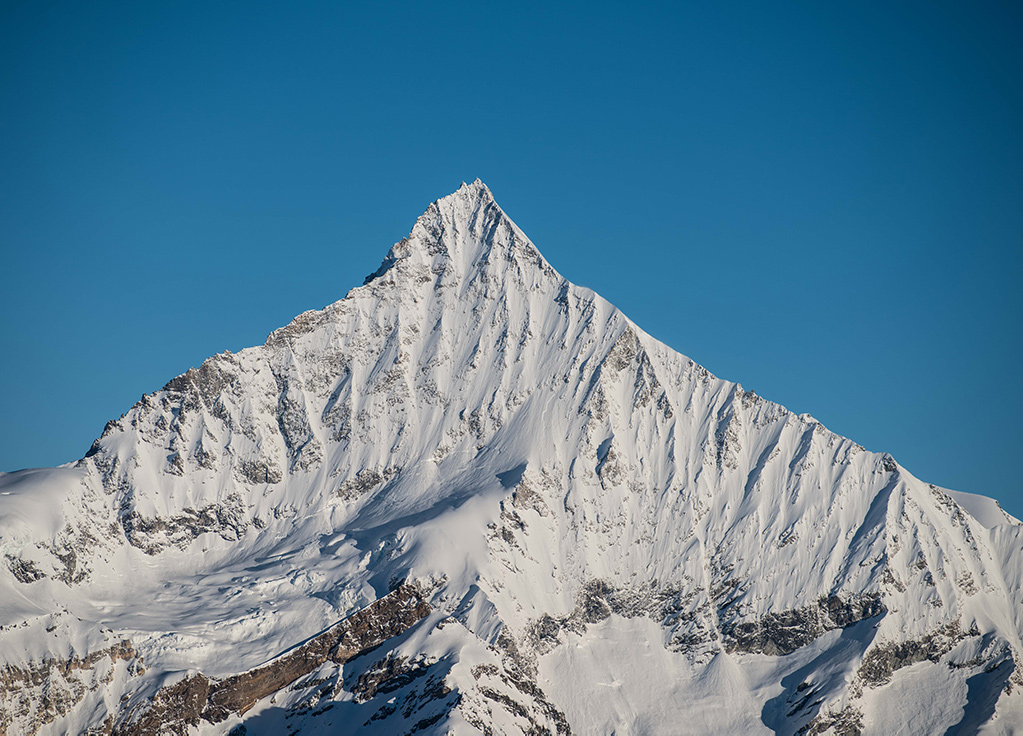 There’s definitely no lack of mountain infrastructure in the region. I’ll start with lesser known yet very attractive places in the Piedmont:

Here are the cable cars in Aosta which are in most cases considerably cheaper than Swiss ones:

There are many alpine villages and world renowned resorts in the Pennine Alps. Here are the major hubs allowing access to this area:

Despite very high main chain which rarely goes below 3,000m you could easily cross it via the Saint Bernard pass (or the tunnel) and via cable cars from Cervinia to Zermatt. 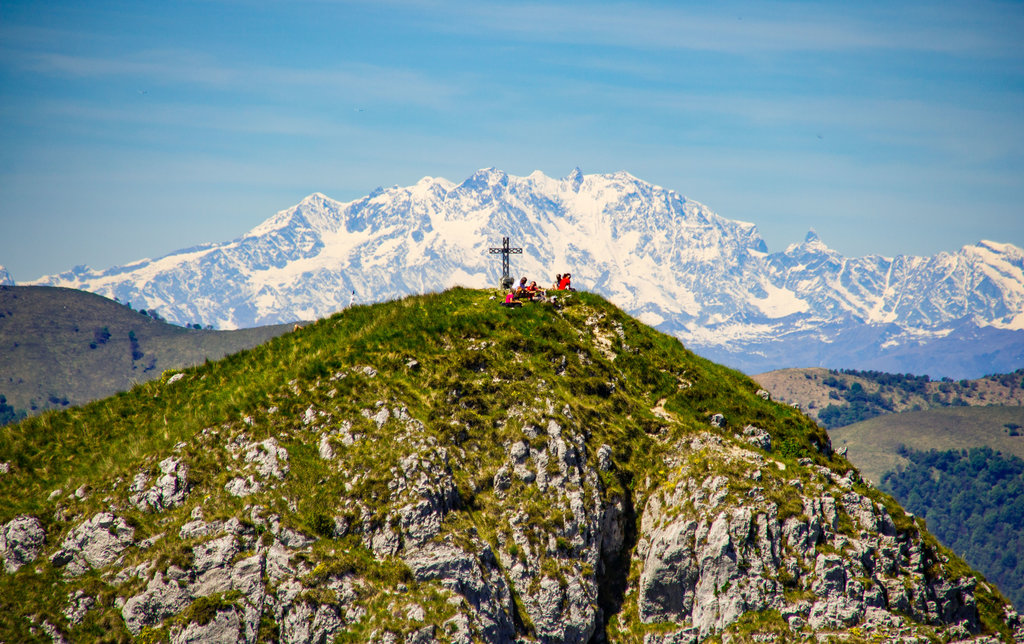 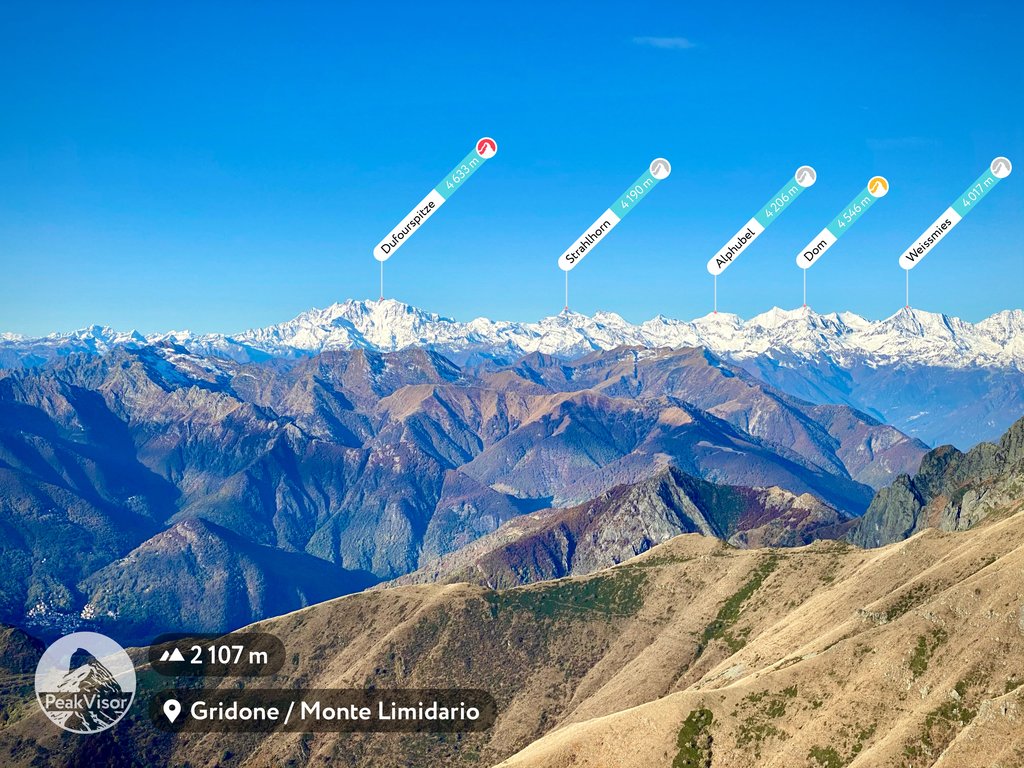 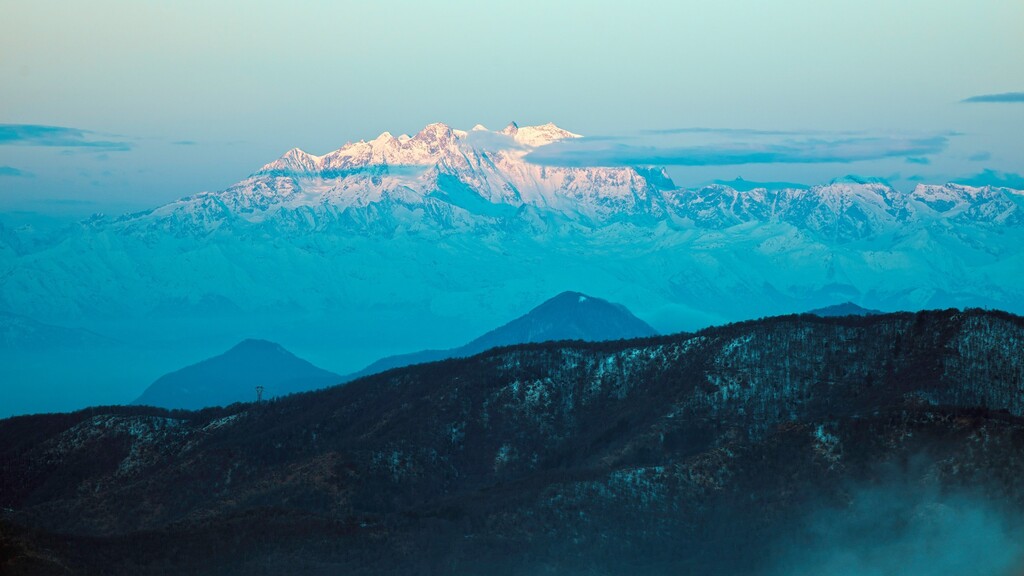 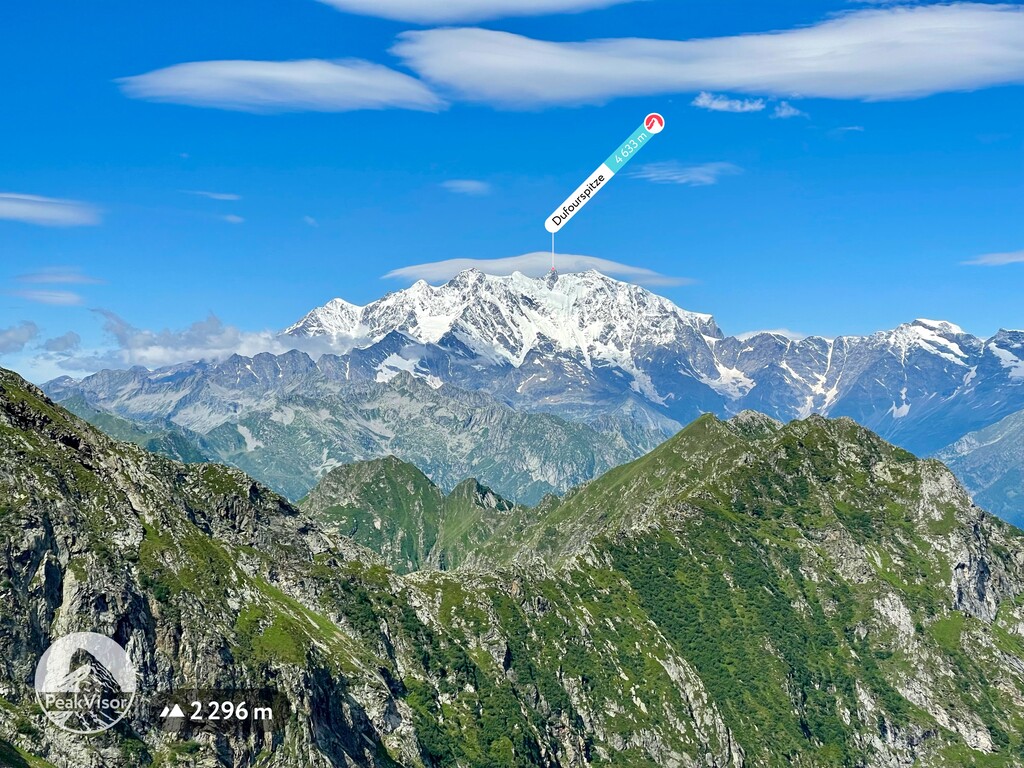 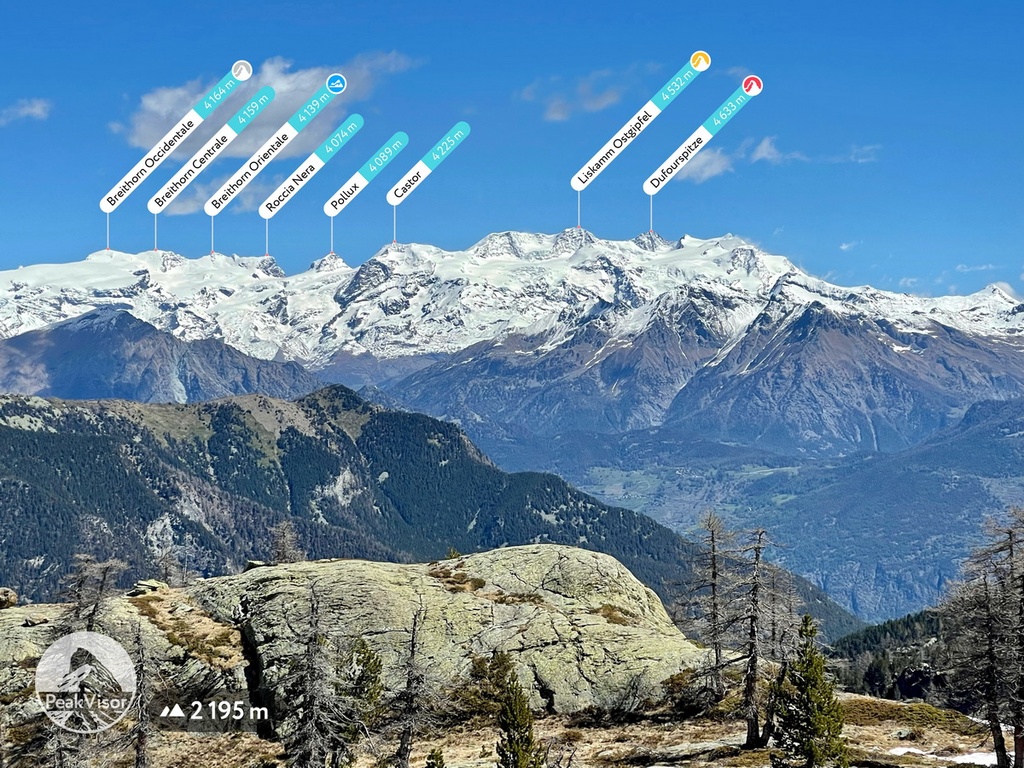 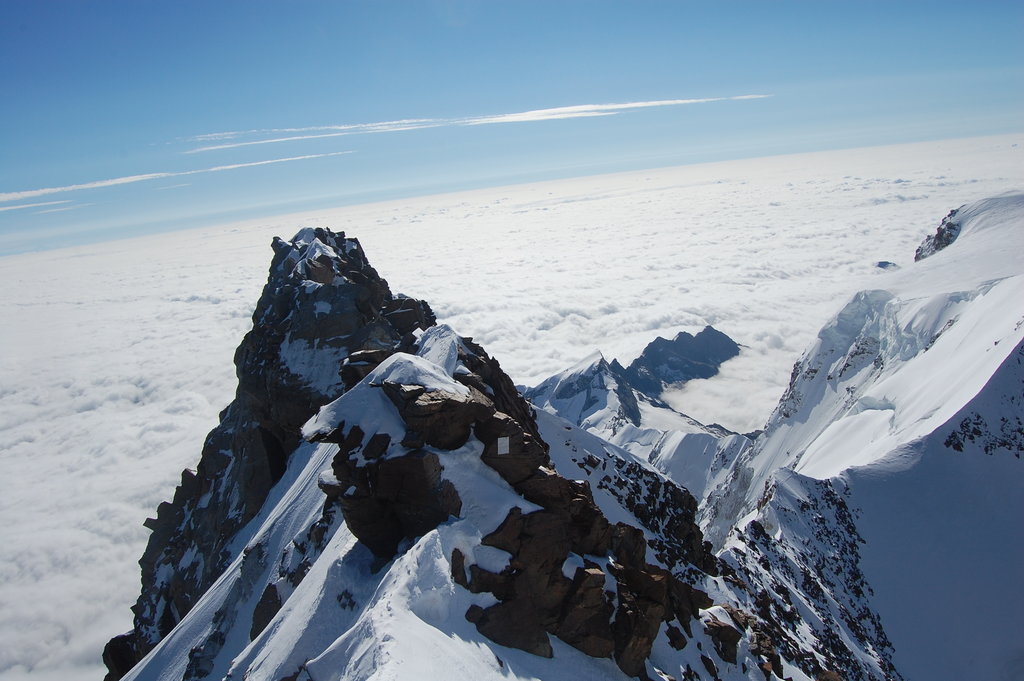