4 554 m
Elevation
Elevation is the altitude of a place
above sea level.

100 m
Prominence
Peak’s prominence is the least
vertical to be covered to get from the
summit to any other higher terrain.

Proportional Prominence 2 562 m
Glacier
A mountain with a glacier on the crests and / or slopes.
Location
45.927015 N  7.876887 E
The Signalkuppe (in German, pronounced seen-yall-koo-pay) also known as Punta Gnifetti (in Italian) (4,554 m) is a peak in the Pennine Alps on the border between Italy and Switzerland. It is a subpeak of Monte Rosa. The mountain is named after 'the Signal', a prominent gendarme atop the east ridge, named Cresta Signal.

The first ascent was made by Giovanni Gnifetti, a parish priest from Alagna Valsesia, together with J. Farinetti, C. Ferraris, C. Grober, J. and G. Giordiano and their porters on 9 August 1842.

The highest hut in Europe, the Margherita Hut (named after Italy's Queen consort Margherita of Savoy) lies on the summit of the mountain. Work started in 1890, supported by the Italian crown, and Queen Margherita opened it in 1893. The new hut, effectively a high-altitude Faraday cage, is clad in sheet copper to shield against unwanted electrical fields.
There's a difficult alpine trail (T6) leading to the summit. 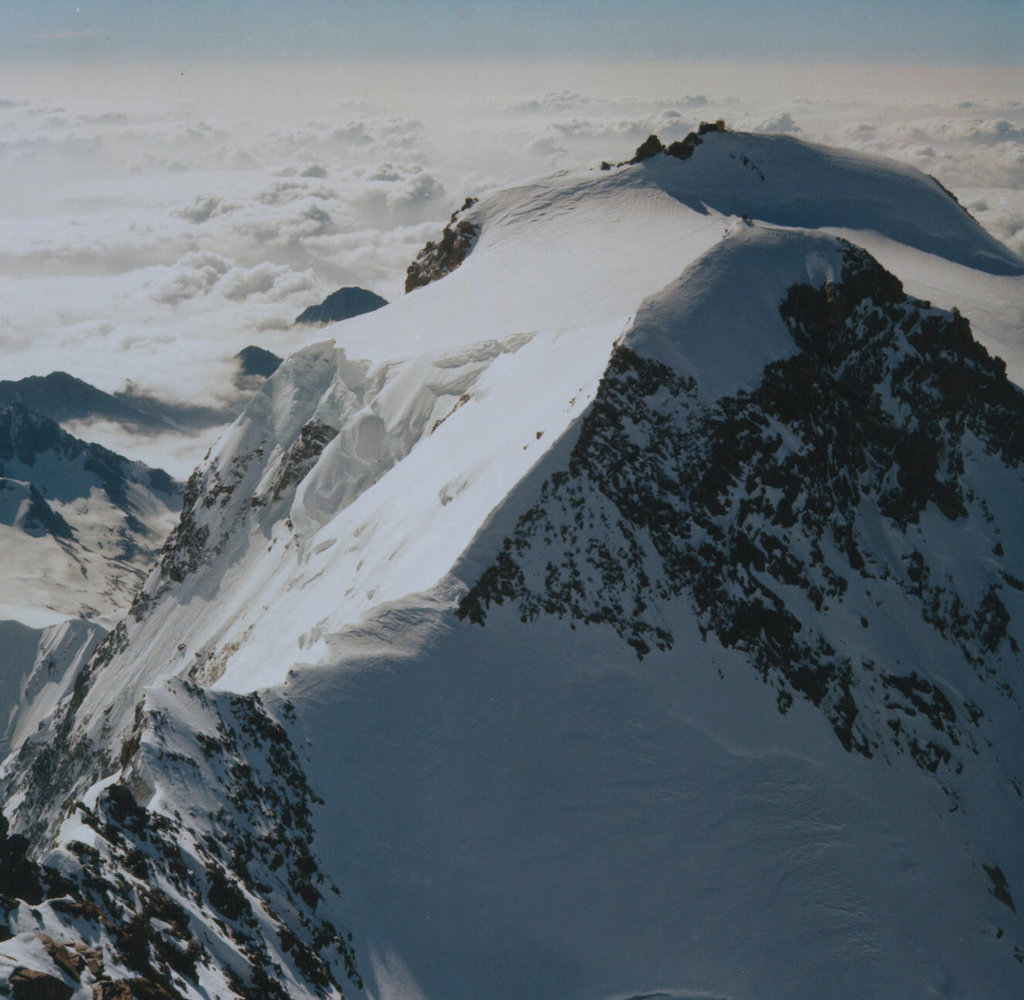 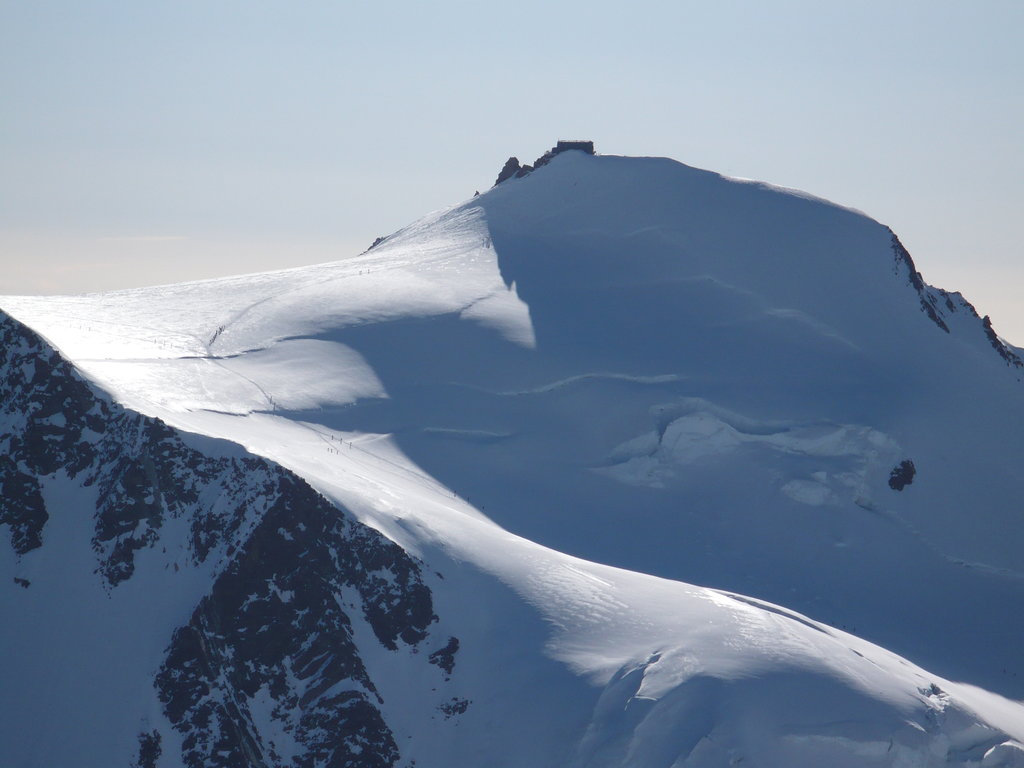