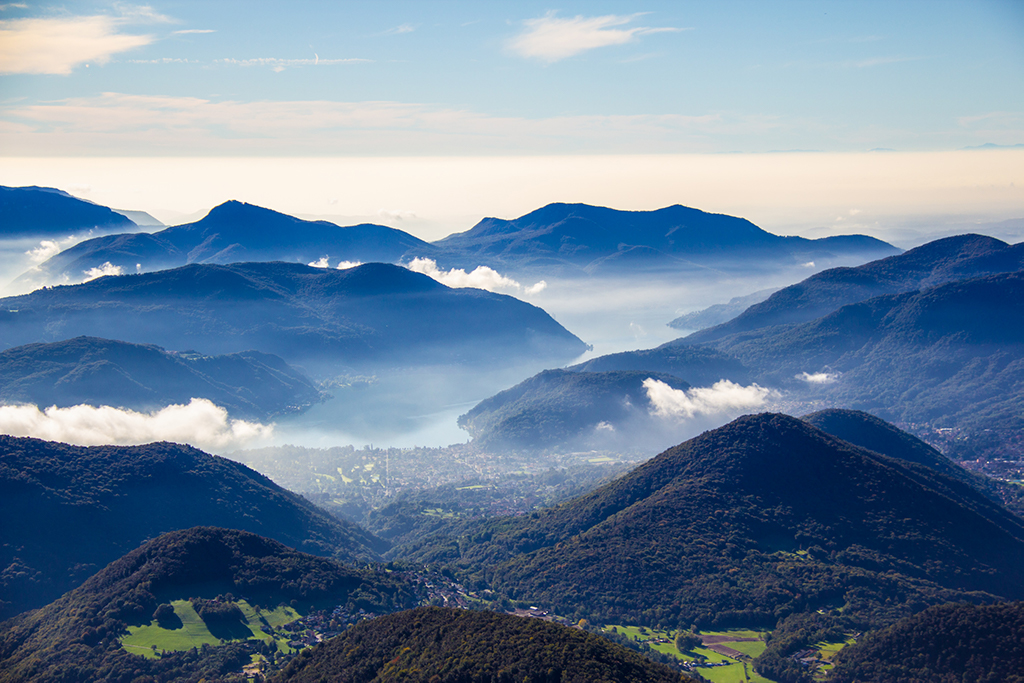 Lugano Prealps might seem a deceptively moderate mountain range with modestly average elevation figures. It is located in the western part of the Alps and the name is derived from a Swiss city of Lugano, lying at the heart of this network of fairy-tale-like green ridges. However, the range is not equally distributed country-wise, the major part stretches over the Italian region of Lombardy whilst the southernmost part of a Swiss canton of Ticino makes up a small tip in the centre of it.

That’s why the Lugano Prealps are divided into the Como Prealps (eastern part) and the Varese Prealps (western part), both named after Italian cities. And the range itself is referred to in Italian language as Prealpi Lombarde Occidentali (West Lombardy Prealps).

The highest mountain in the Lugano Prealps is Pizzo di Gino (2,254m) in Italy to the west of Lake Como. Monte Tamaro (1,961m) in Switzerland is the most prominent mountain. With a prominence of 1,407m this mountain is “almost” Ultra, lacking just 93 meters to get the title!

The area is a real paradise for outdoor enthusiasts. A mix of sunny south Mediterranean flair, three marvellous lakes, and epic Alpine landscapes would drive any mountain aficionado crazy. There is a dense network of well-marked hiking and MTB trails with numerous panoramic points and benches. 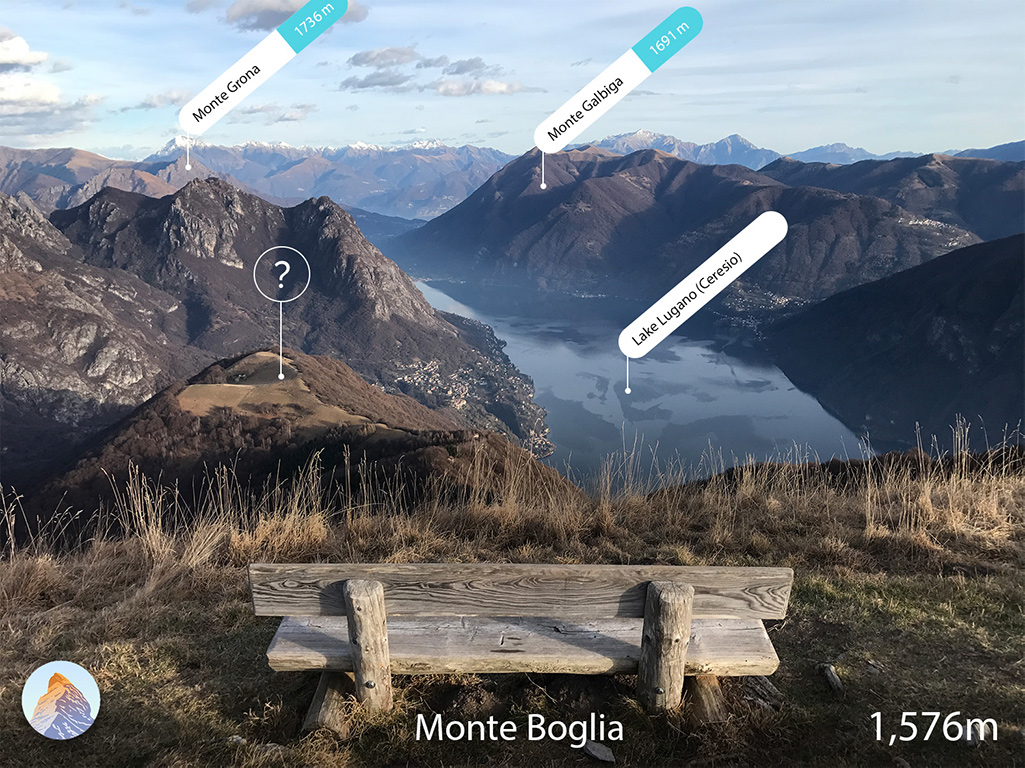 There are three major cities in the Lugano Prealps which make a perfect base for exploring the area:

There is a small airport in Lugano and three (!) funiculars in the city. Como features one of a kind seaplane airports on an Alpine lake and a cog railway to the village of Brunate.

It is worth mentioning that the city of Milan and Malpensa International Airport are just one hour away from the area, which makes Lugano Prealps a perfect destination for a day trip and a weekend getaway.

Further reading and extra materials about the region: 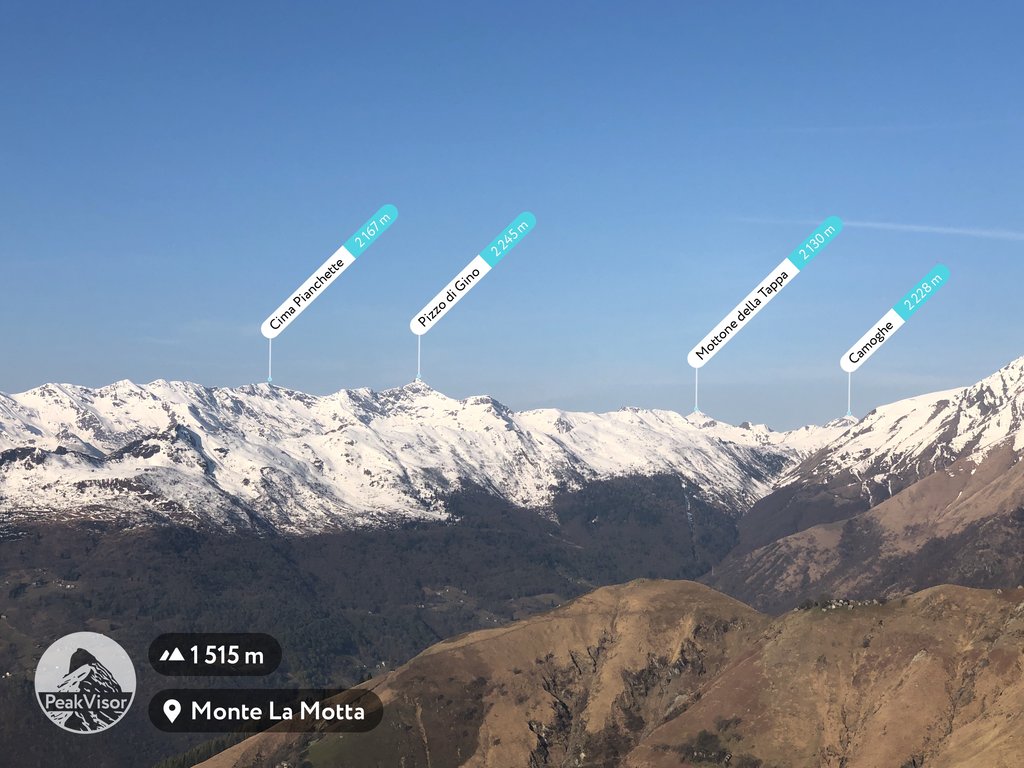 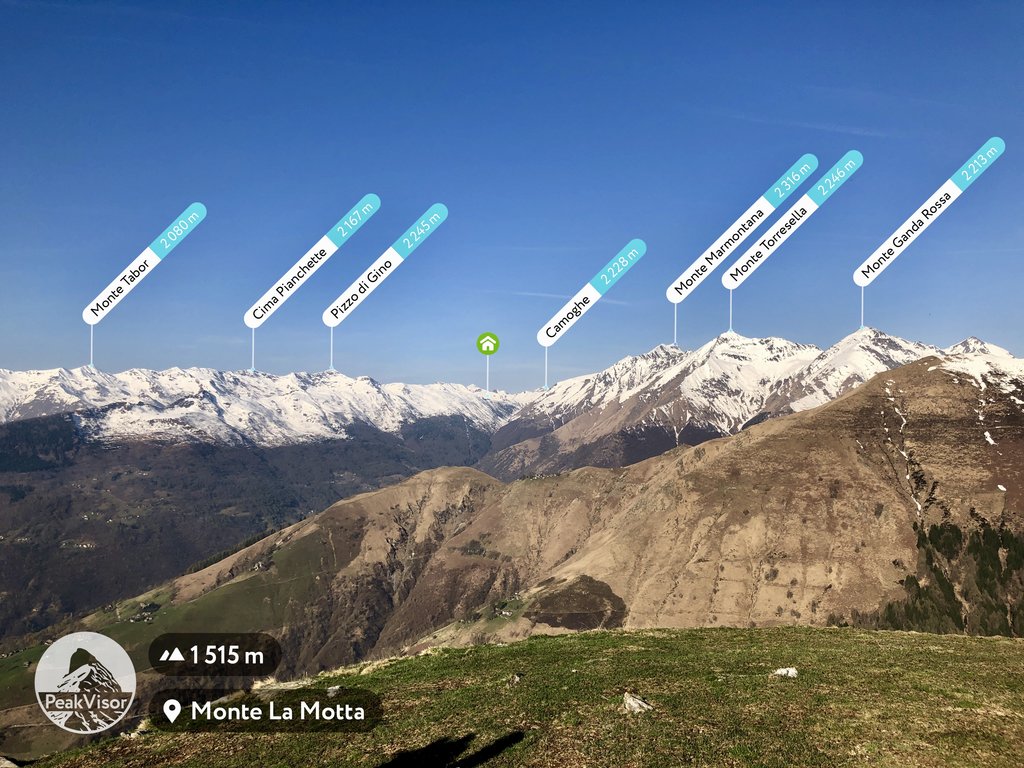 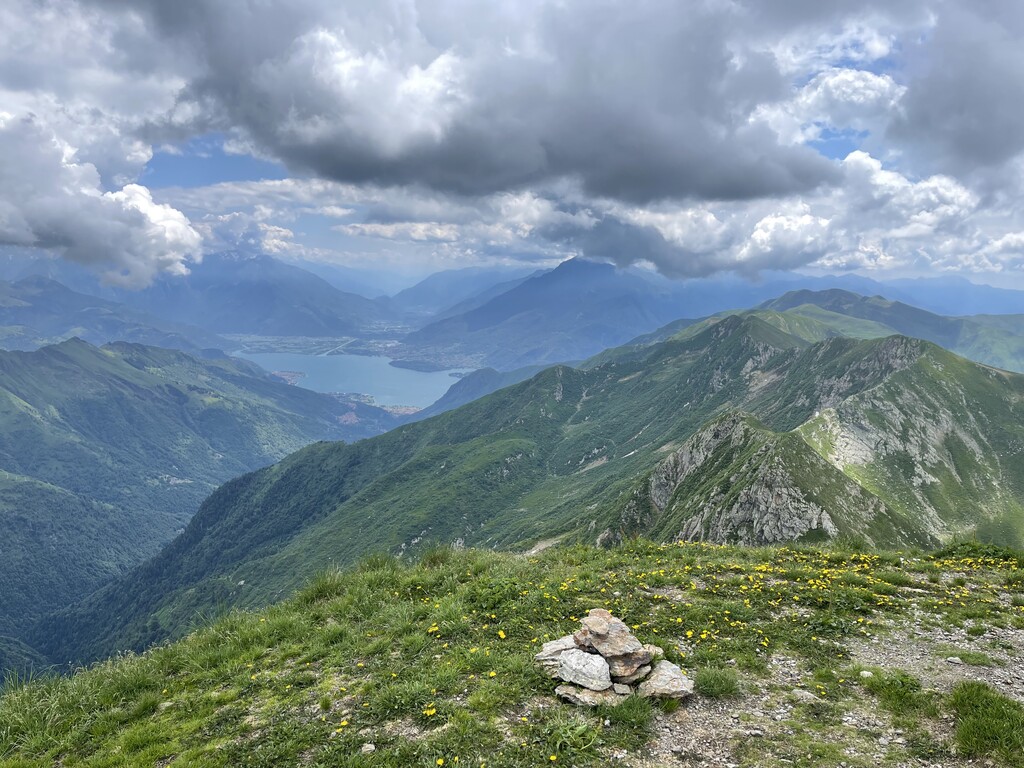 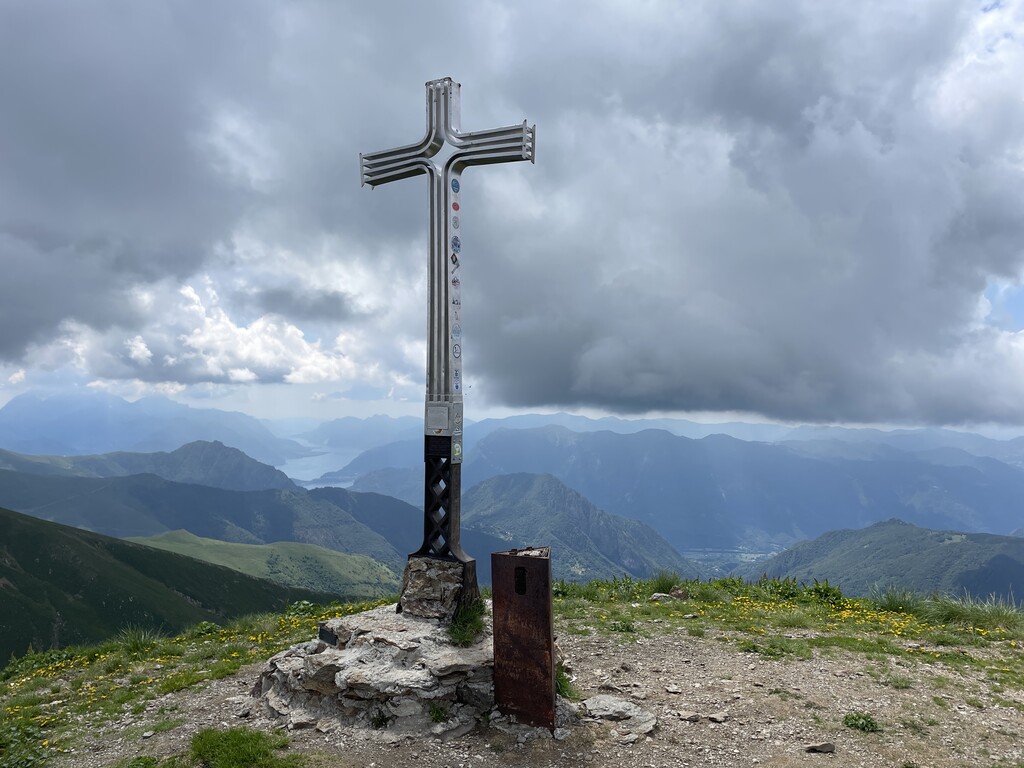 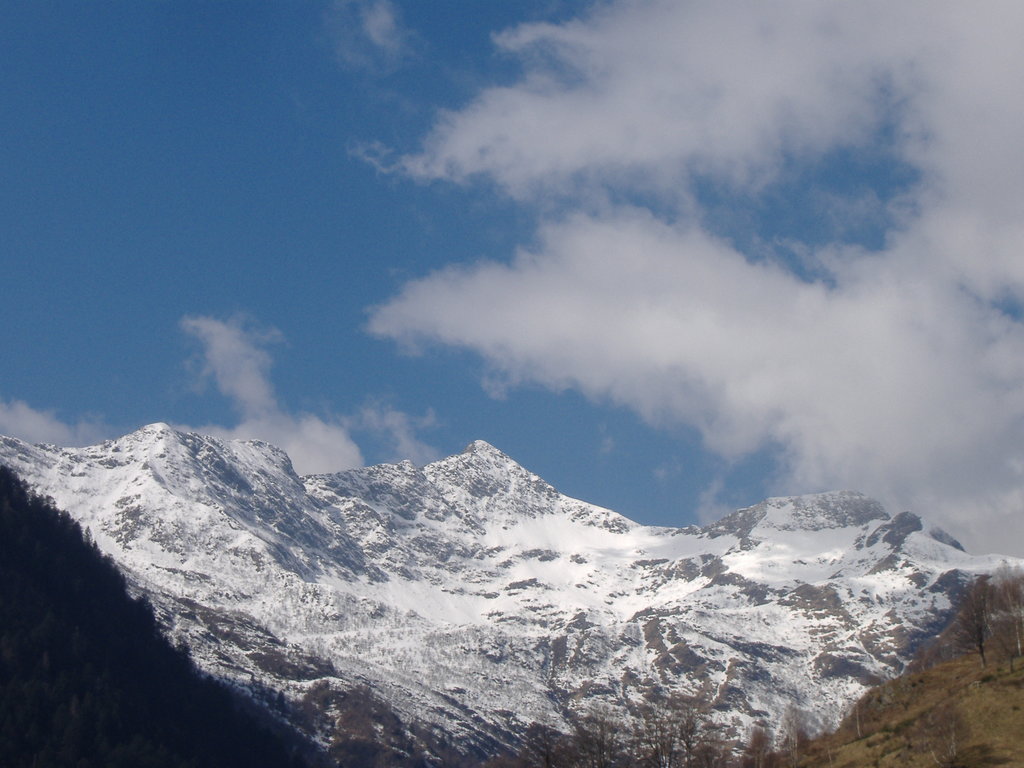 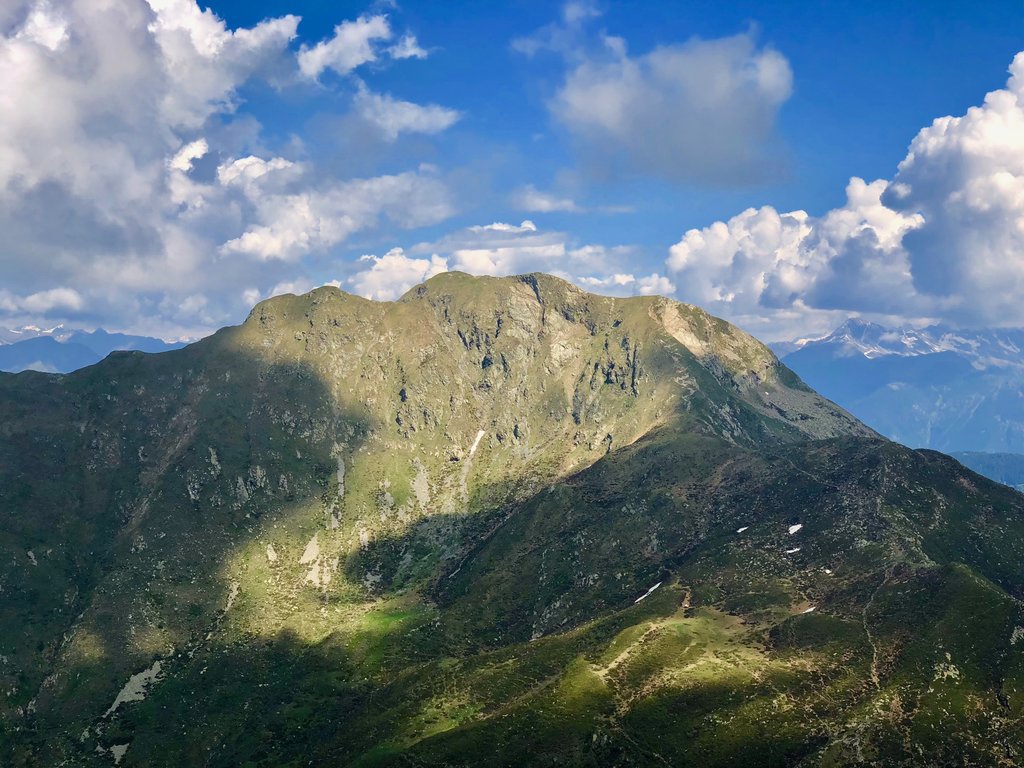