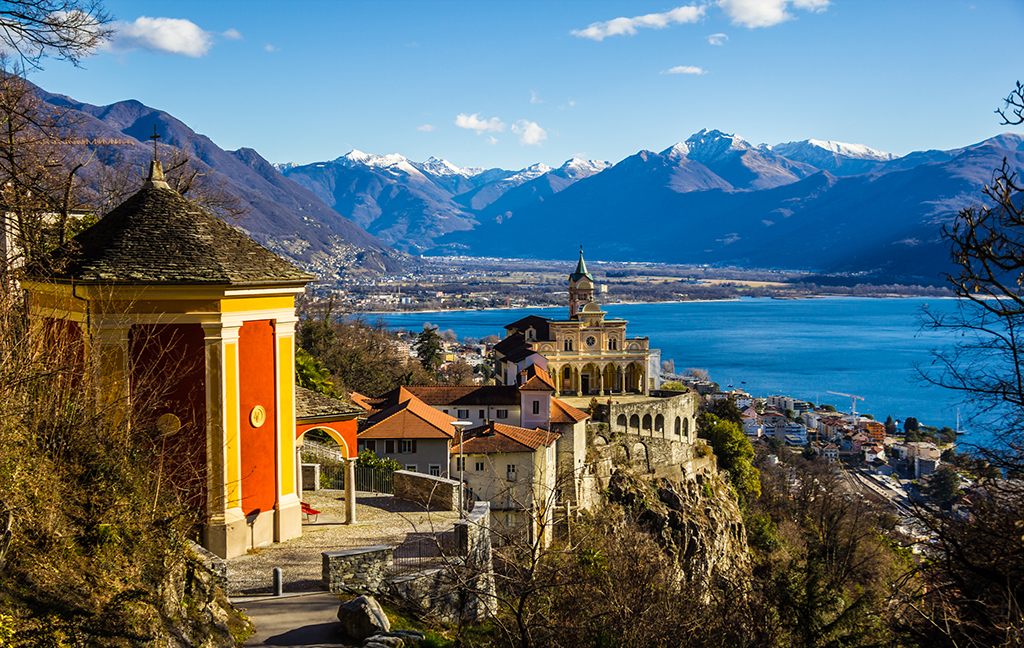 The Lepontine Alps are a mountain range in the north-western part of the Alps above the Lugano Prealps. They are located in Switzerland (Valais, Ticino, Uri and Graubünden) and Italy (Piedmont and Lombardy). The most important transport arteries in Switzerland go through the Lepontine Alps: the engineering site - the Gotthard tunnels, the Bernardino road tunnel and the Simplon rail tunnel connect the north and the south of the country.

The area of the Gotthard Pass opening into the Val Leventina (the upper valley of Ticino) has been known from a remote antiquity as one of the easiest communication lines between northern and southern Europe. The Latin Val Leventina name is thought to have survived through the centuries with some alterations to give the name to the whole range.

While the Lepontine Alps can’t boast of staggering heights of its peaks, there are already numerous glaciers at such heights, and no less spectacular nature. 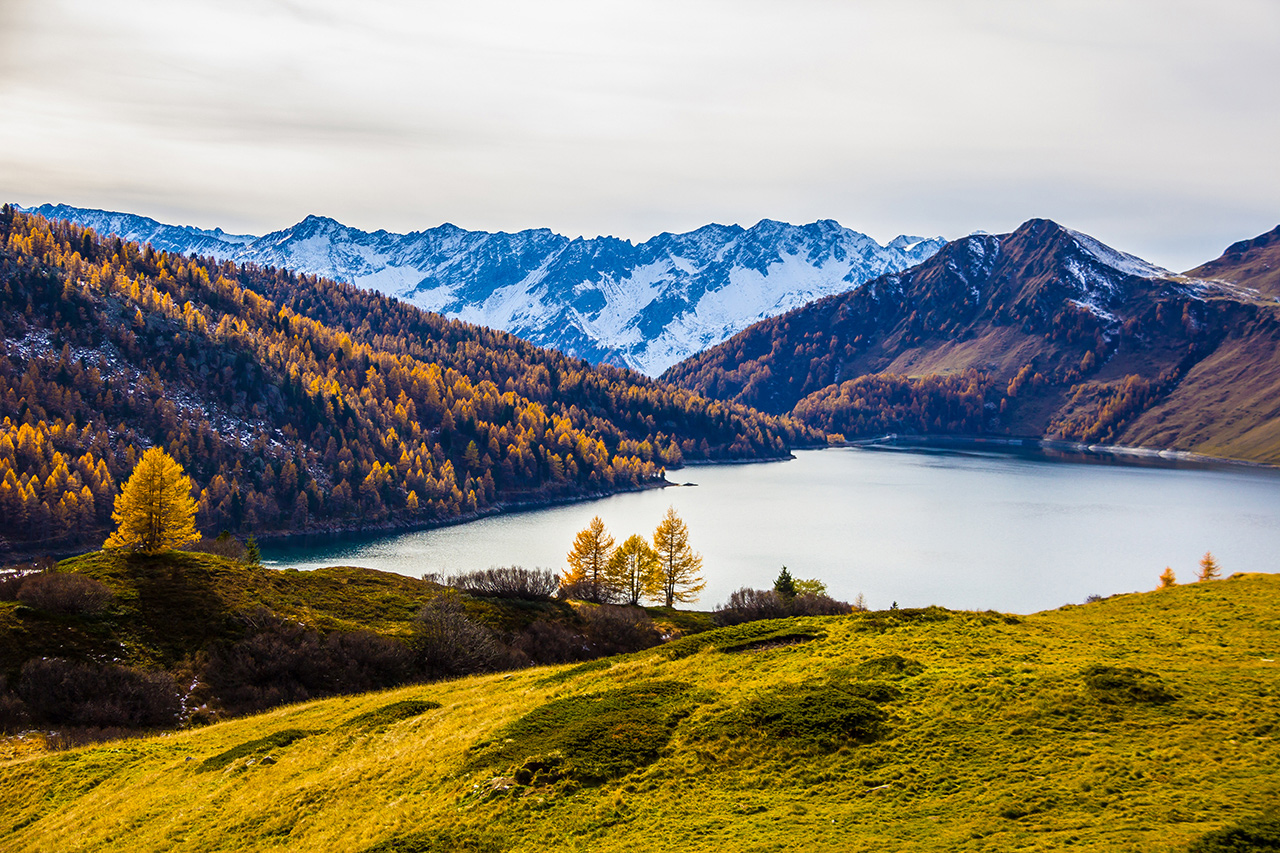 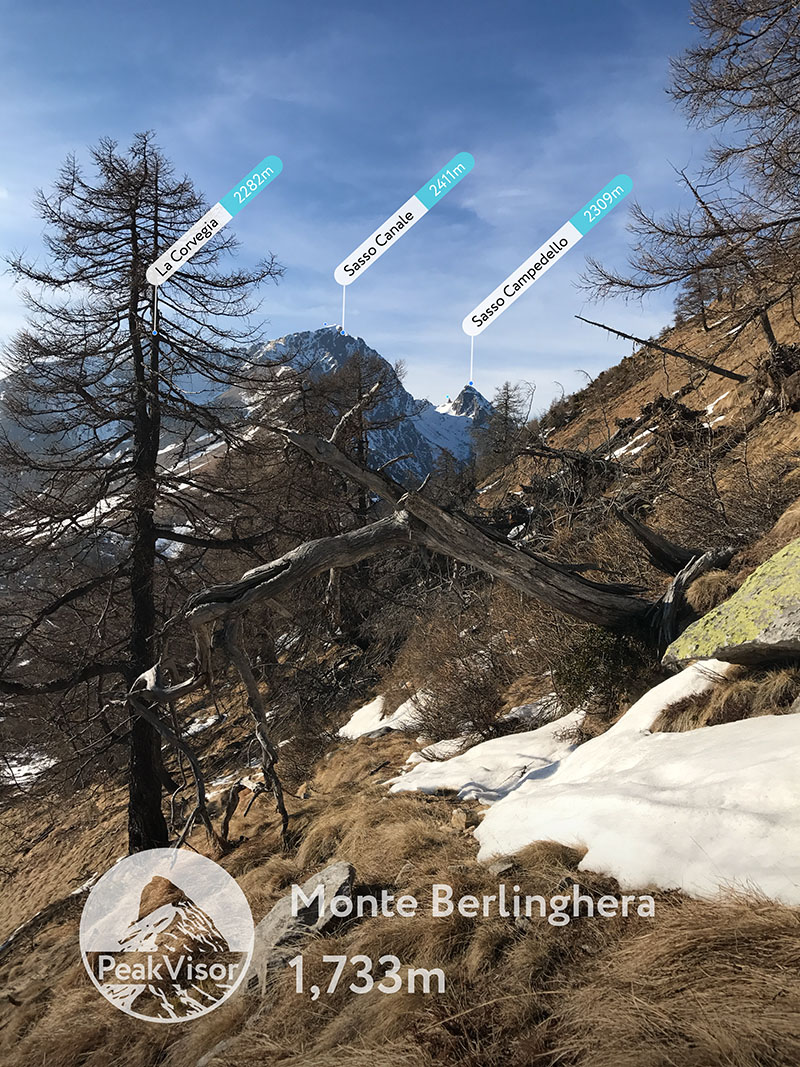 The area of the Lepontine Alps is relatively high and is slightly inhabited with vast areas of wilderness. There’s no big towns here, only Alpine villages. The nearest cities are: 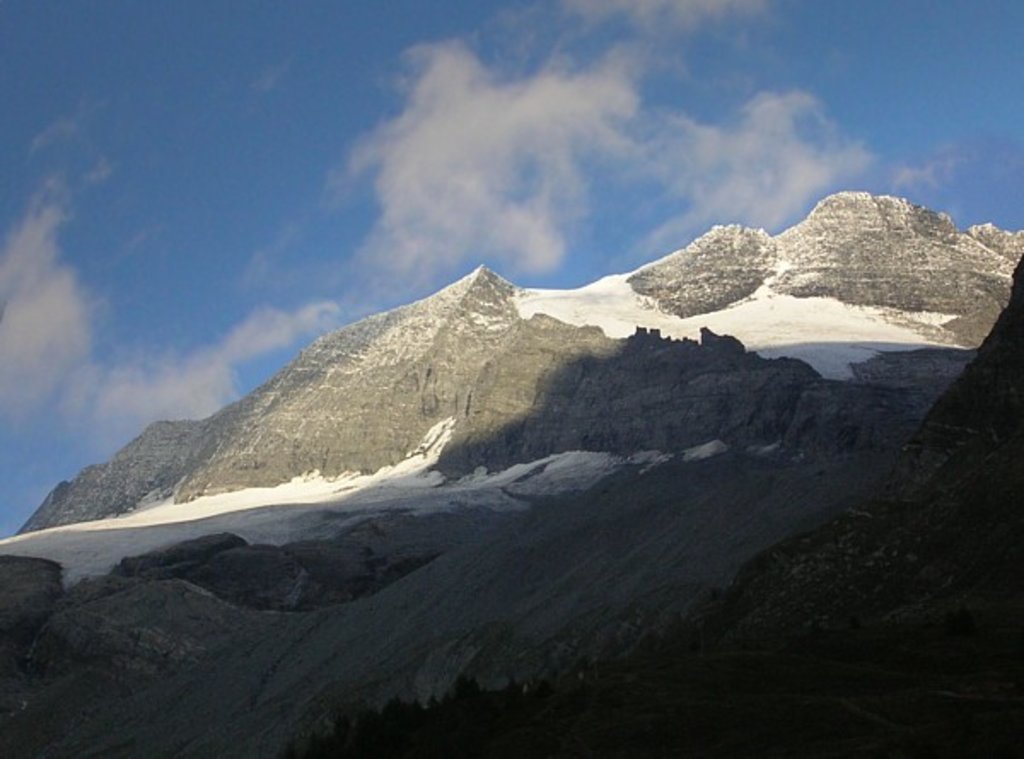 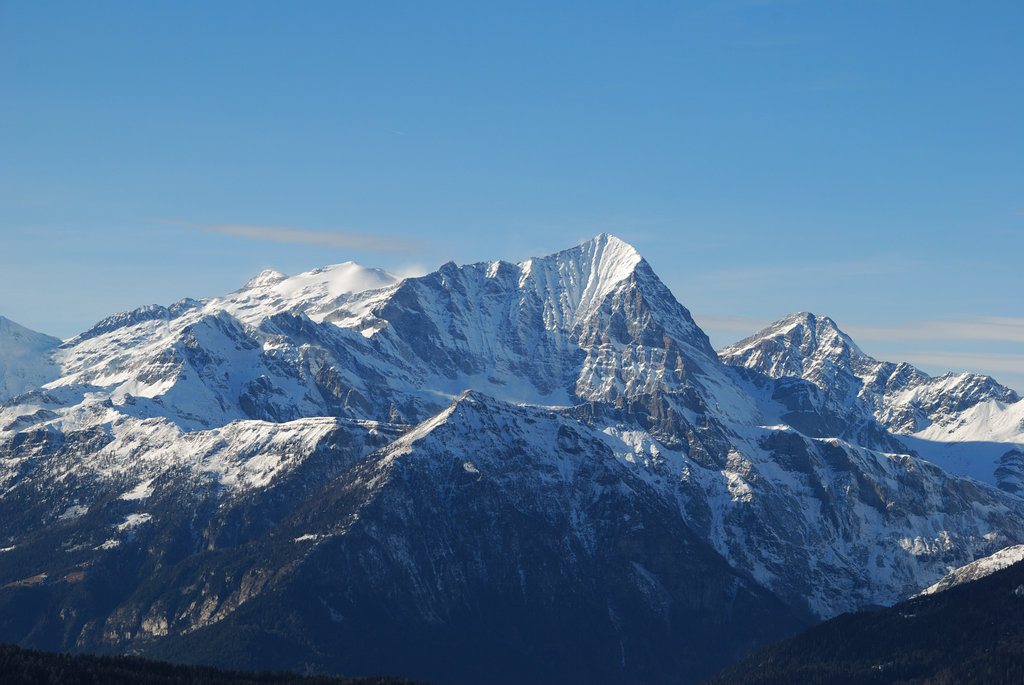 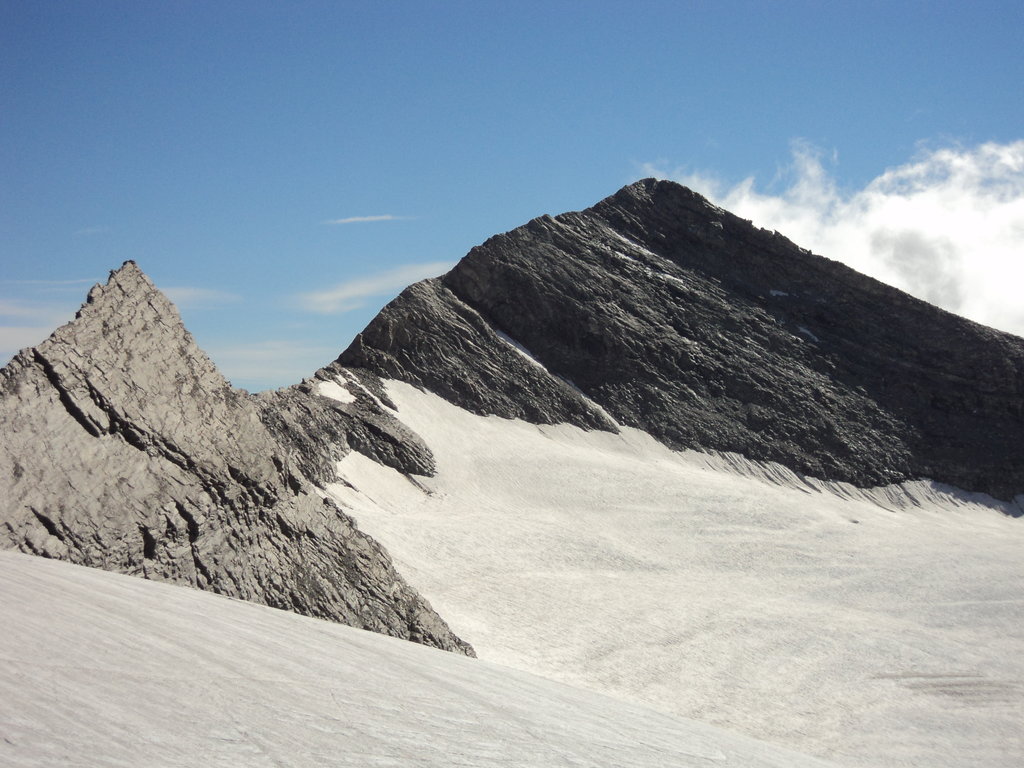 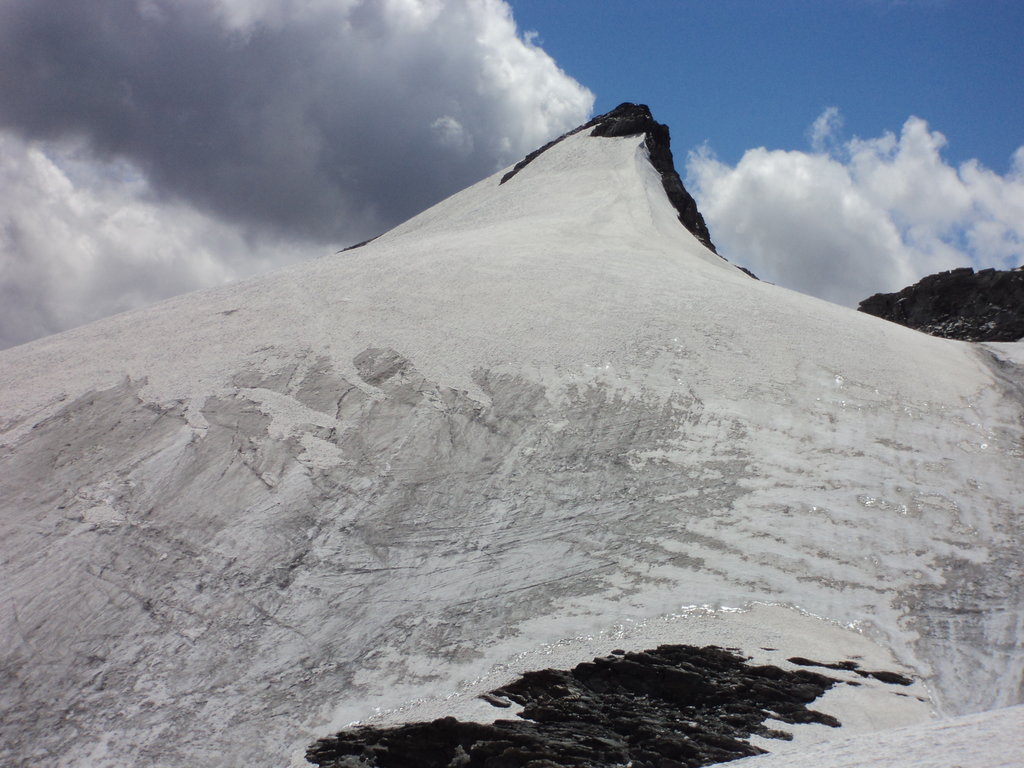 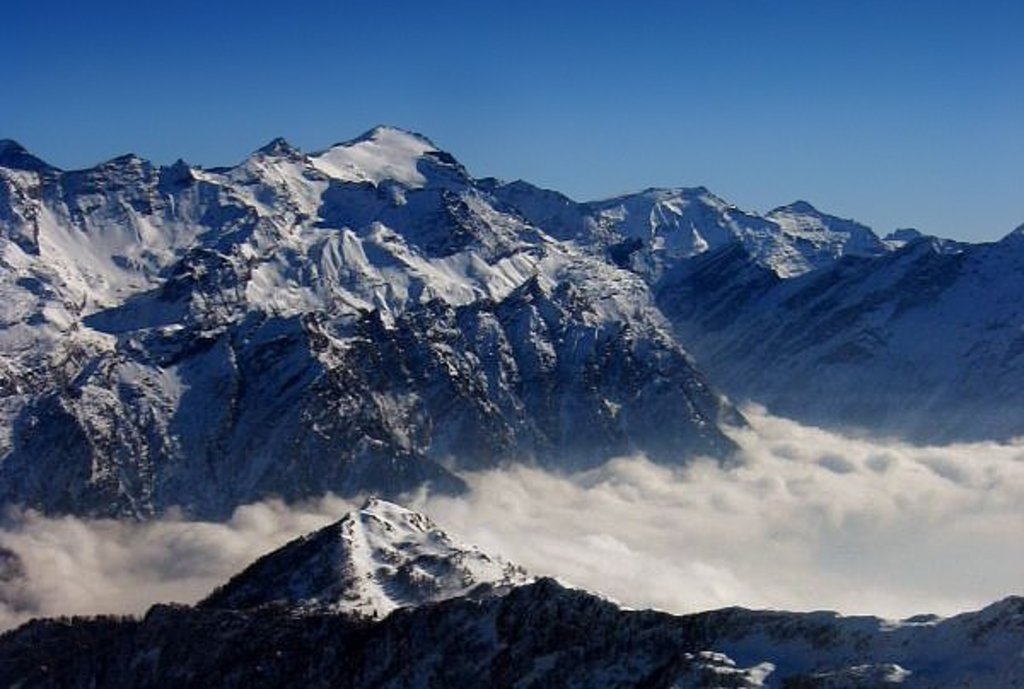 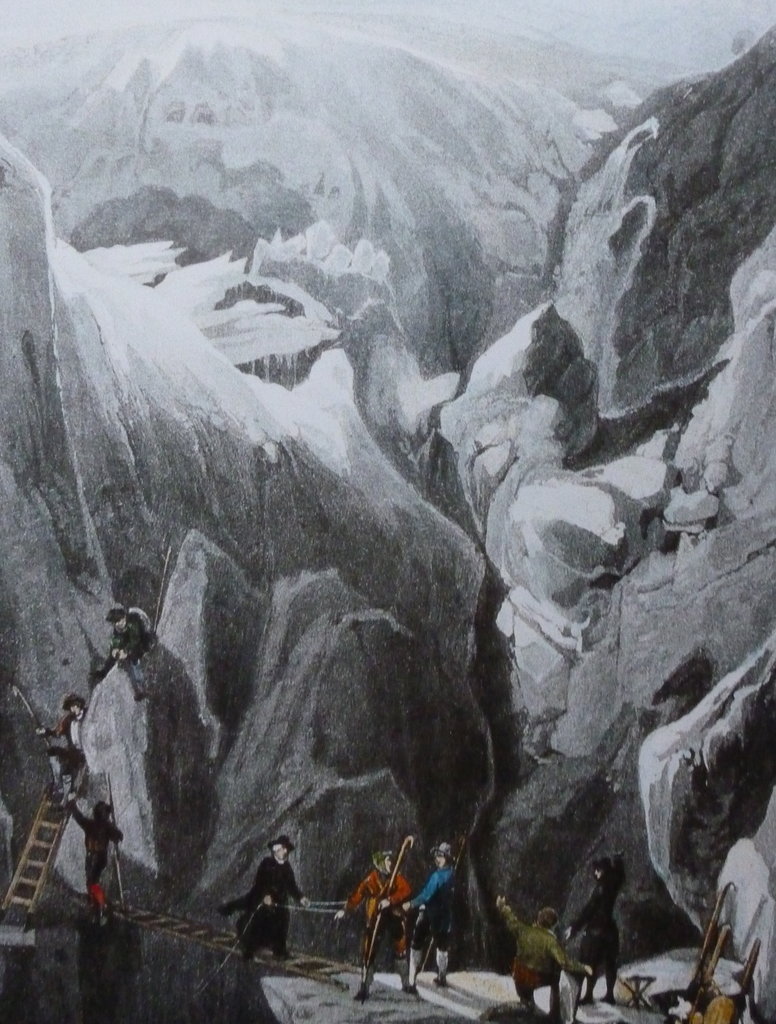 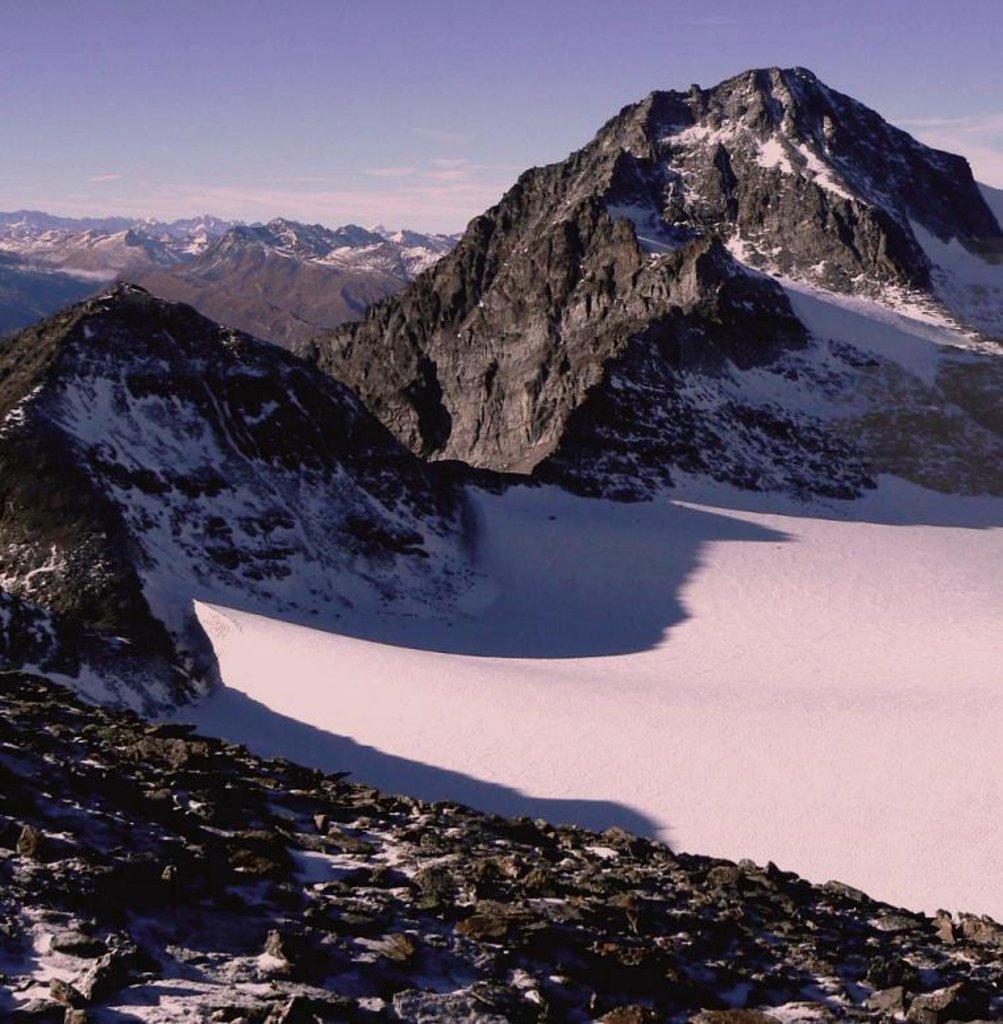 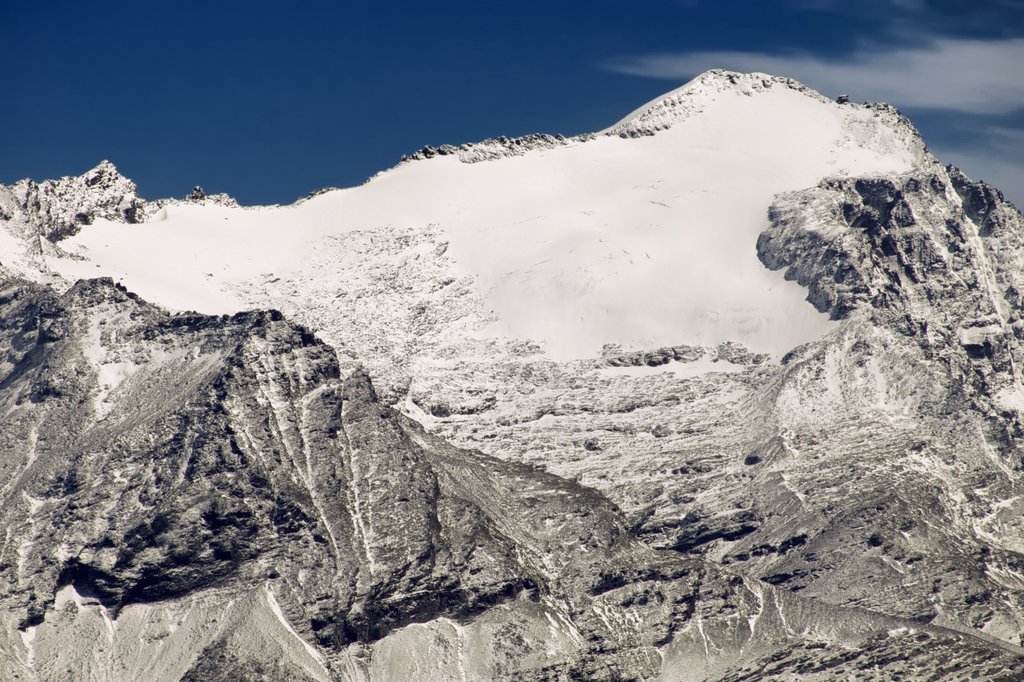