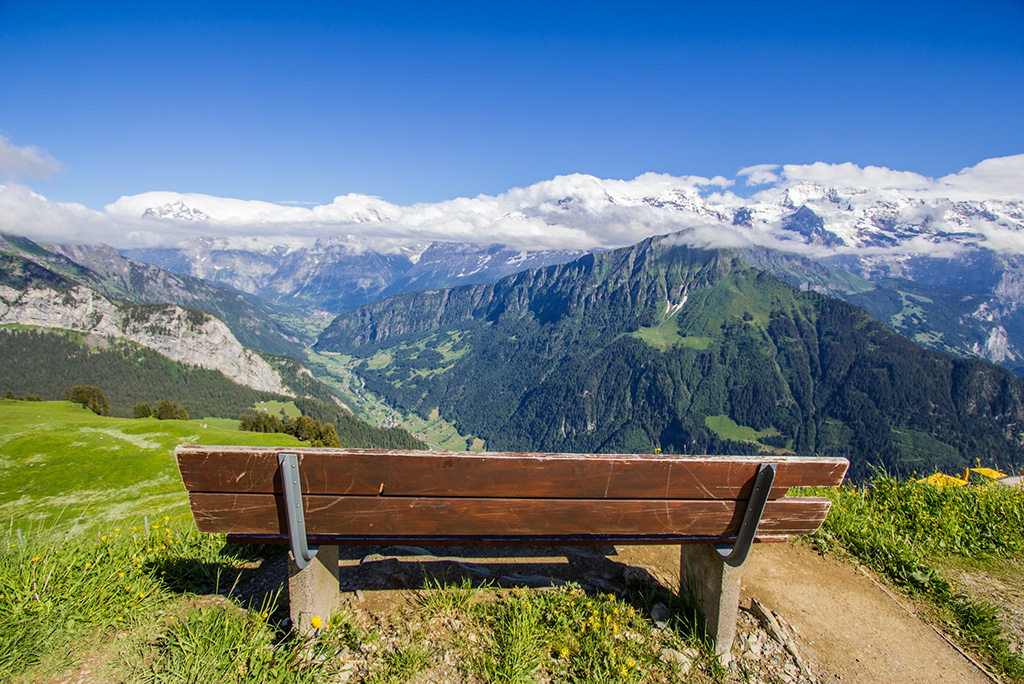 The highest as well as the most prominent mountain is Finsteraarhorn. With the prominence of 2,280m it is the only Ultra peak in the Bernese Alps.

Interestingly, the range is named after the capital of Switzerland the city of Bern. But Bern itself is located on the outskirts of the Alps in the Swiss Prealps area.

The area is full of glaciers, and one of them was even a runway for a crashed airplane Dakota C53 in 1946. The crash landing on the Gauli glacier was a turning point in alpine rescue and an international media event. Luckily, everyone safely returned home.

Located in the central Switzerland: 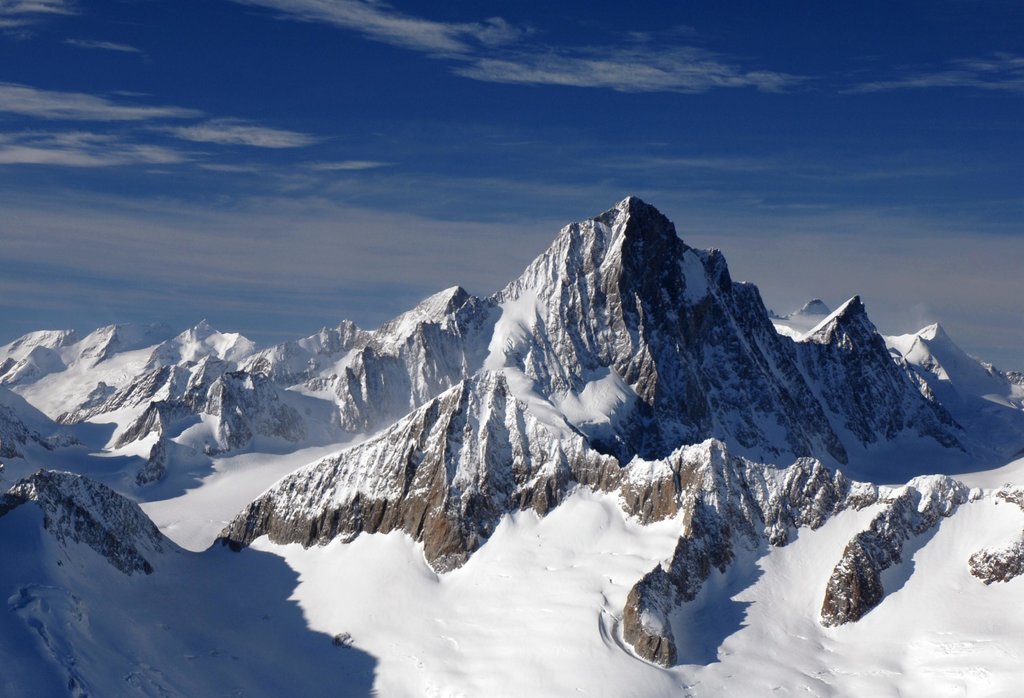 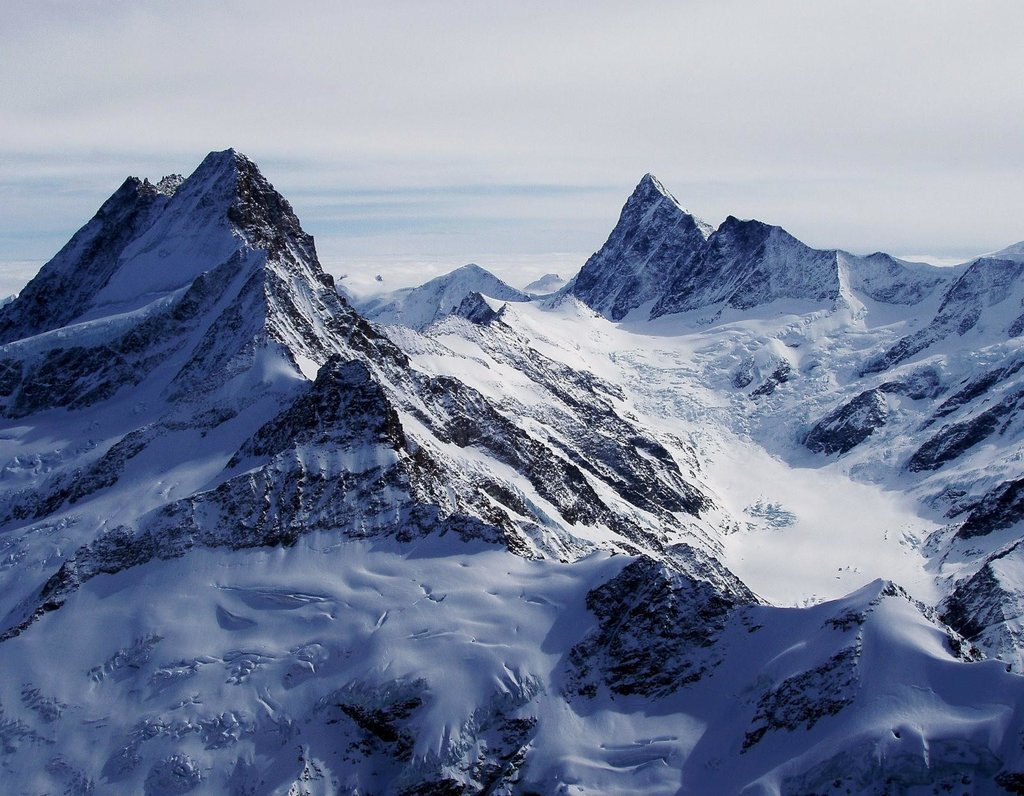 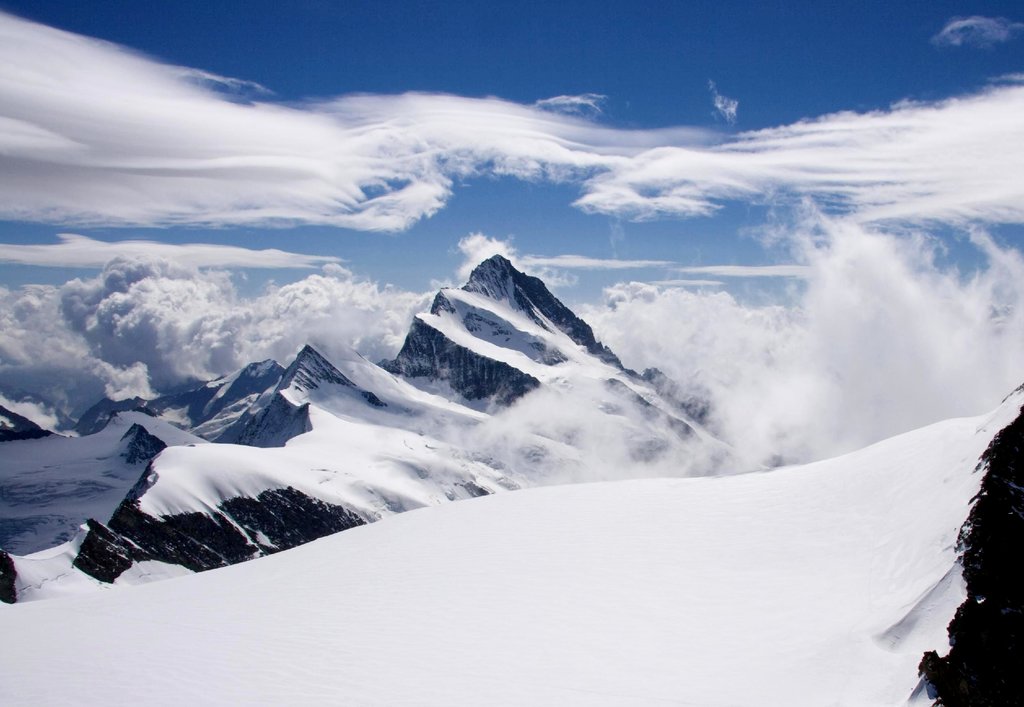 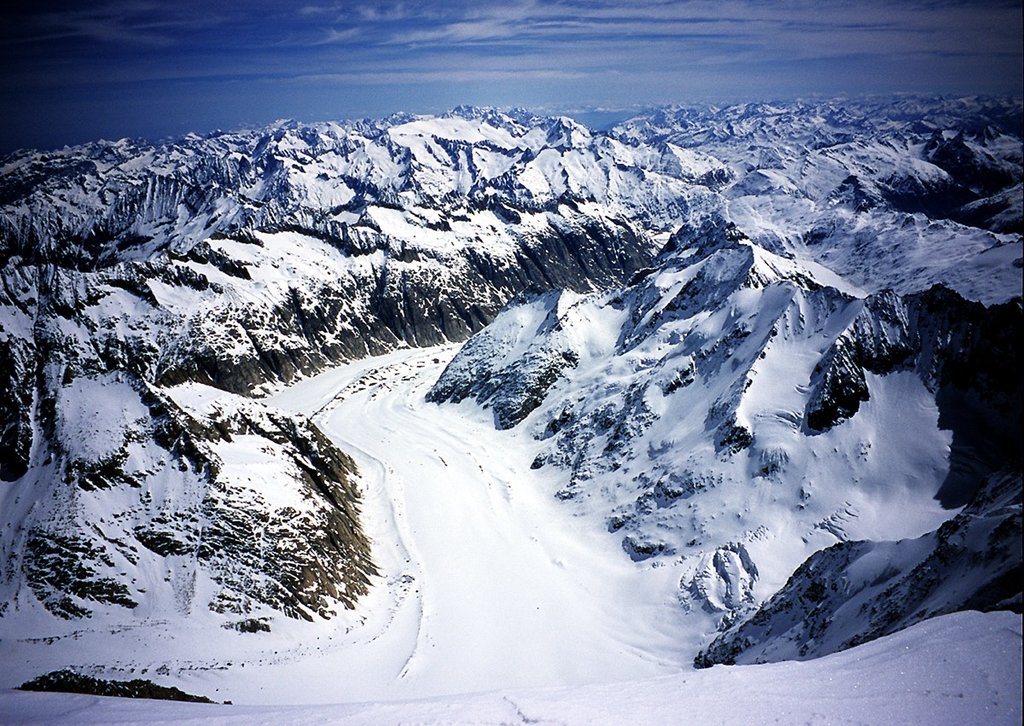 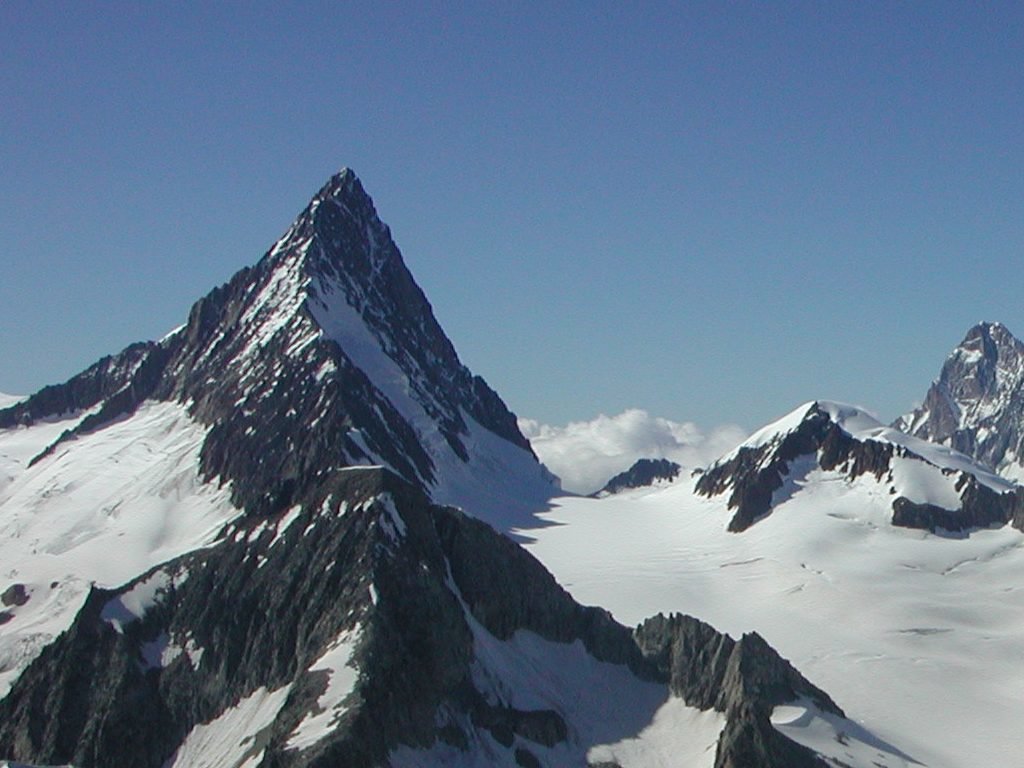 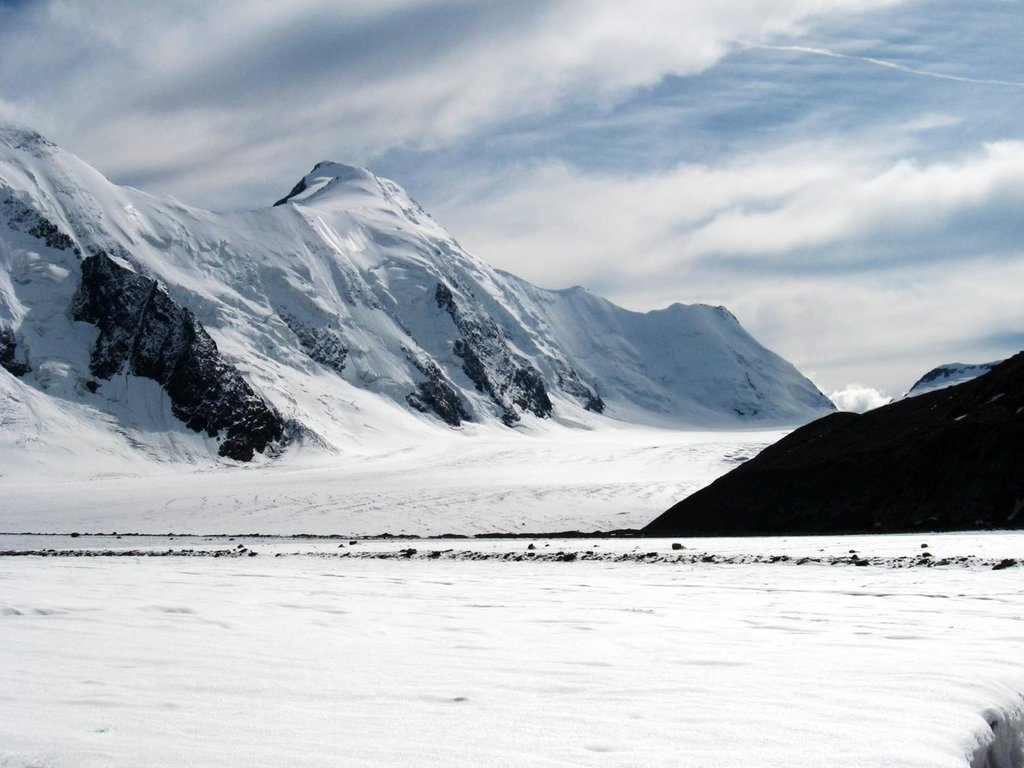 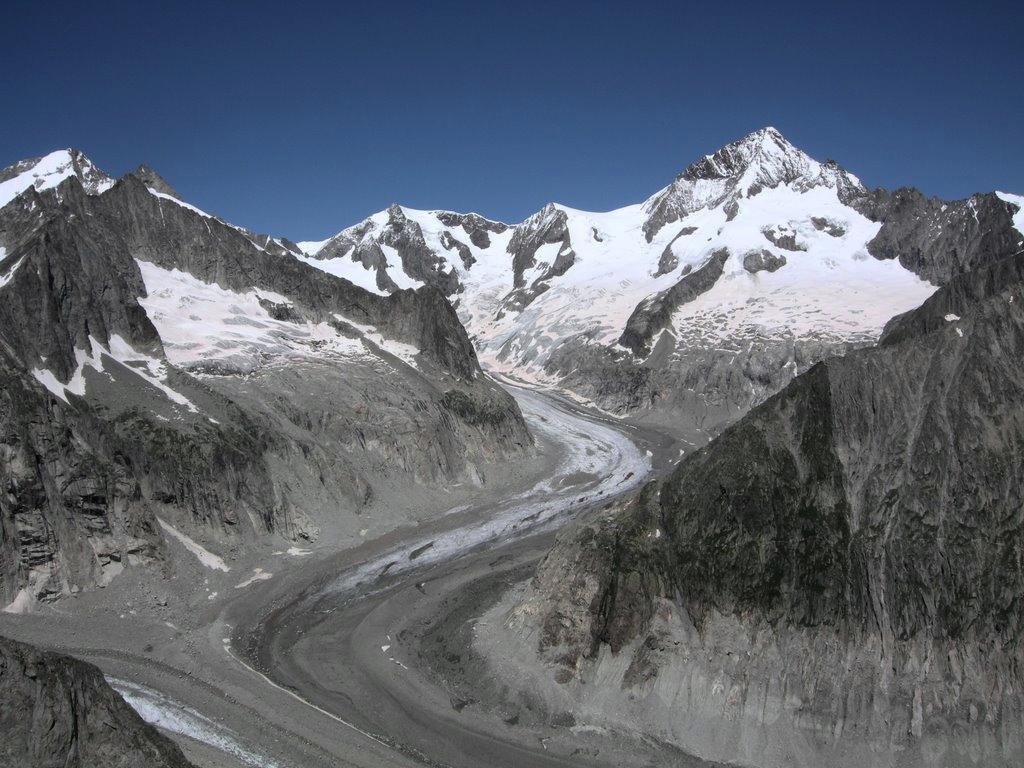 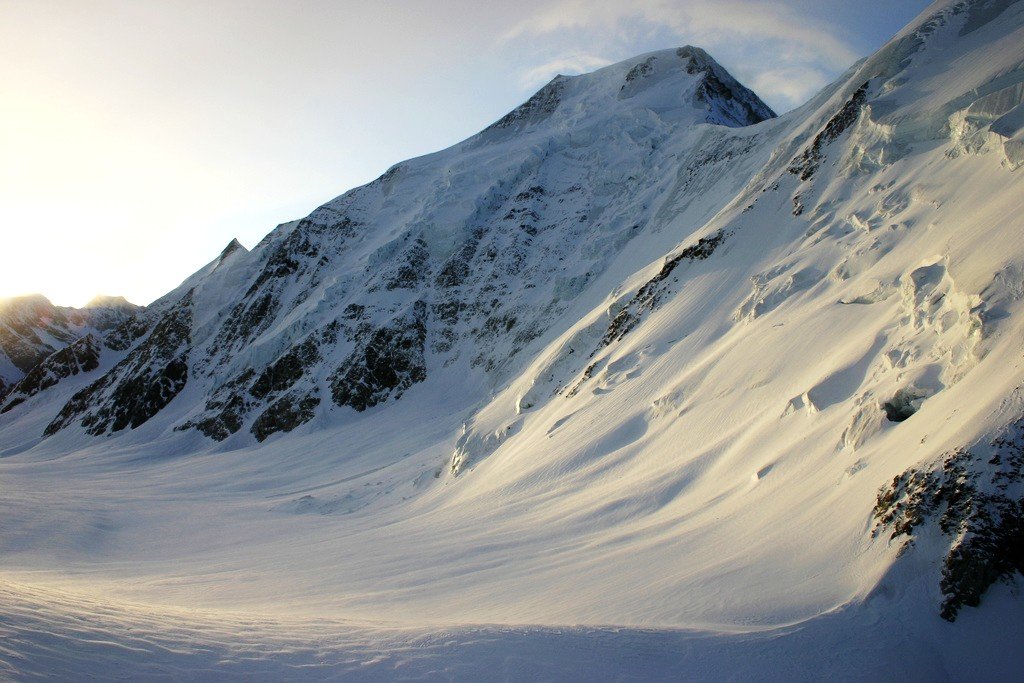