3 209 m
Elevation
Elevation is the altitude of a place
above sea level.

949 m
Prominence
Peak’s prominence is the least
vertical to be covered to get from the
summit to any other higher terrain.

Proportional Prominence 2 024 m
Glacier
A mountain with a glacier on the crests and / or slopes.
Location
46.618199 N  8.911674 E
Piz Medel is a mountain in the Lepontine Alps, located on the border between the cantons of Ticino and Graubünden. At 3,210 metres (10,531 ft) above sea level it is the highest summit on the chain between Lukmanier Pass (1,915 metres) and Crap la Crusch (2,268 metres). The mountain overlooks the Greina, an important pass connecting the cantons of Graubünden and Ticino.

The northern side of the massif (Graubünden) is covered by a large glacier named Glatscher da Medel, separated on its lower part in three branches. The massif consists of several summits among which the highest are Piz a Spescha (3,109 metres), Piz Cristallina (3,128 metres), Piz Uffiern (3,151 metres) and Cima di Camadra (3,172 metres). 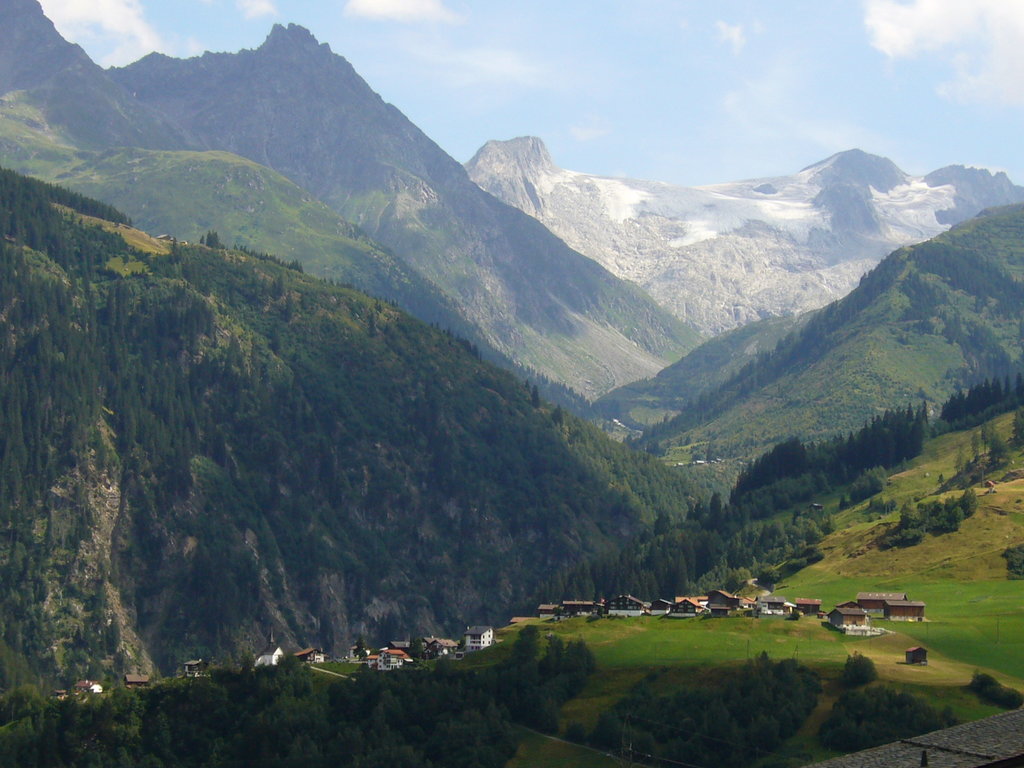 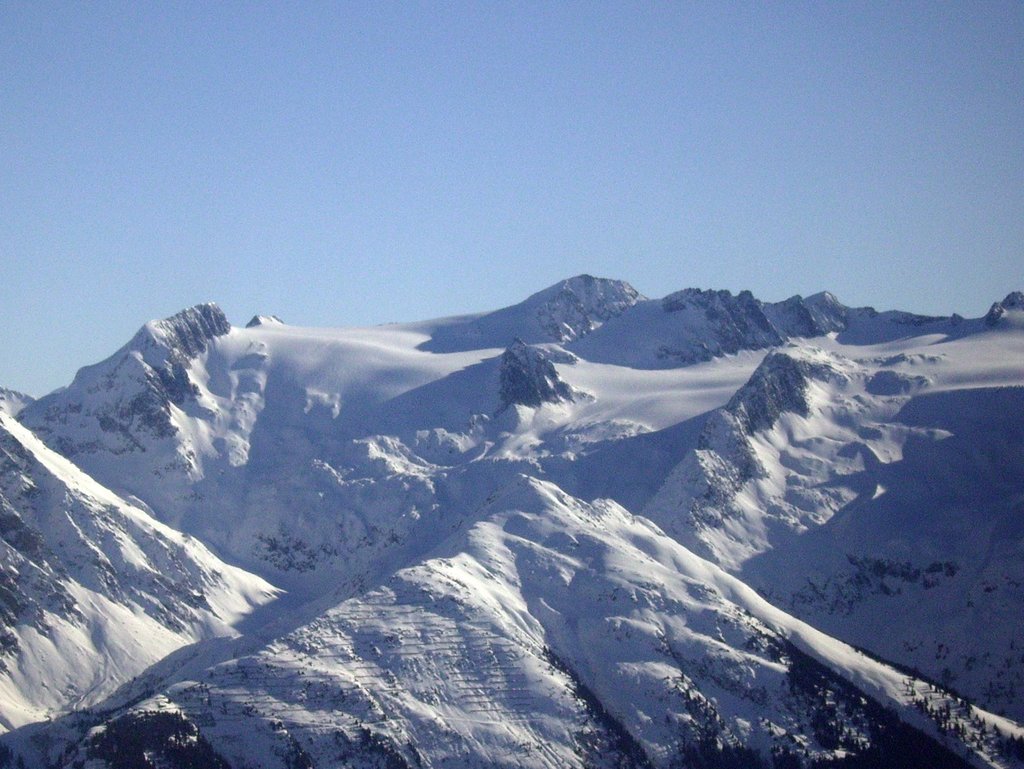 46.505014 N   9.02806 E
Nearest Higher Neighbor
Grauhorn - 15.4 km SE
El: 3 259 m / Prom: 103 m
Summit Register
See all
andre troll
Check out a downloadable 3D model of Piz Medel area. A higher resolution model can be found in the PeakVisor mobile app.
Do you have photos of Piz Medel or know something about it? Please let us know!