Bergamasque Alps and Prealps
2
Mountains with prominence of 1 ⁠500 ⁠m / 4 ⁠921 ⁠ft or more.
Highpoint 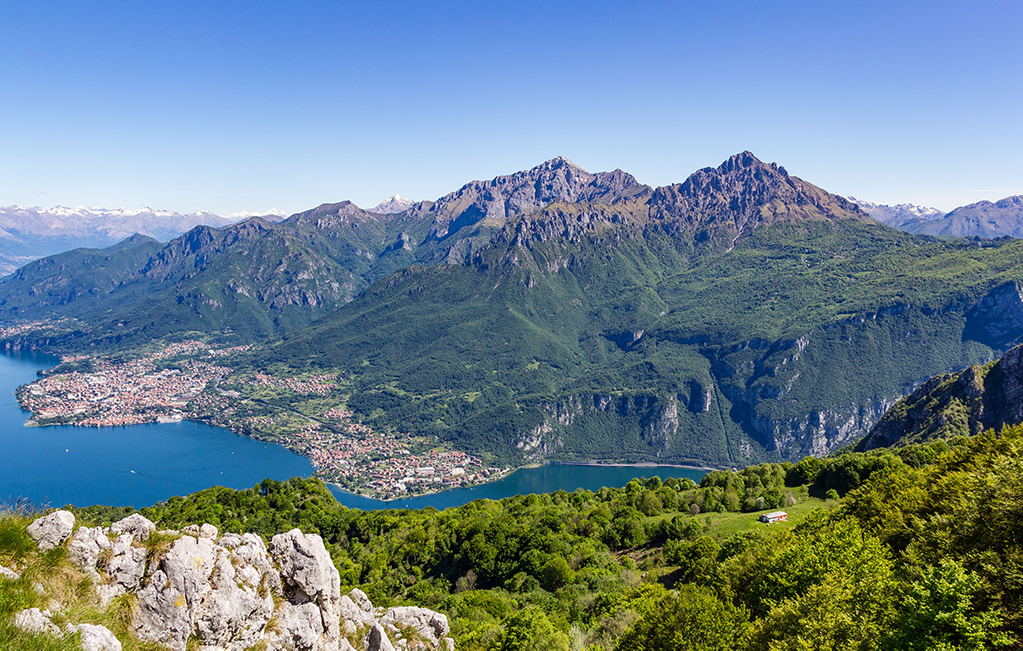 The borders are as follows: to the north, they are between the Adda river (to be more precise, between the Aprica pass and Como lake) and the Corteno valley. To the east, between Val Camonica and Lake Iseo, the Po valley to the south and Lake Lecco - Lake Como to the west.

The area features 894 named mountains. The highest and most prominent in the range is Pizzo di Coca (3,050m elevation and 1,878m prominence, thus it is an Ultra). Despite relatively modest elevation, Grigna (2,410m elevation and 1,687m prominence) makes up another Ultra of the Bergamasque Prealps. It is actually a mountain of two peaks: Grignone, which is higher, and Grignetta, which is slightly smaller (2,177m). The range also have a funnily called mountain Pizzo dei Tre Signori (2,554m), the name of which marks the historical division of the area between the State of Milan, the Republic of Venice and the Grisons canton of Switzerland. 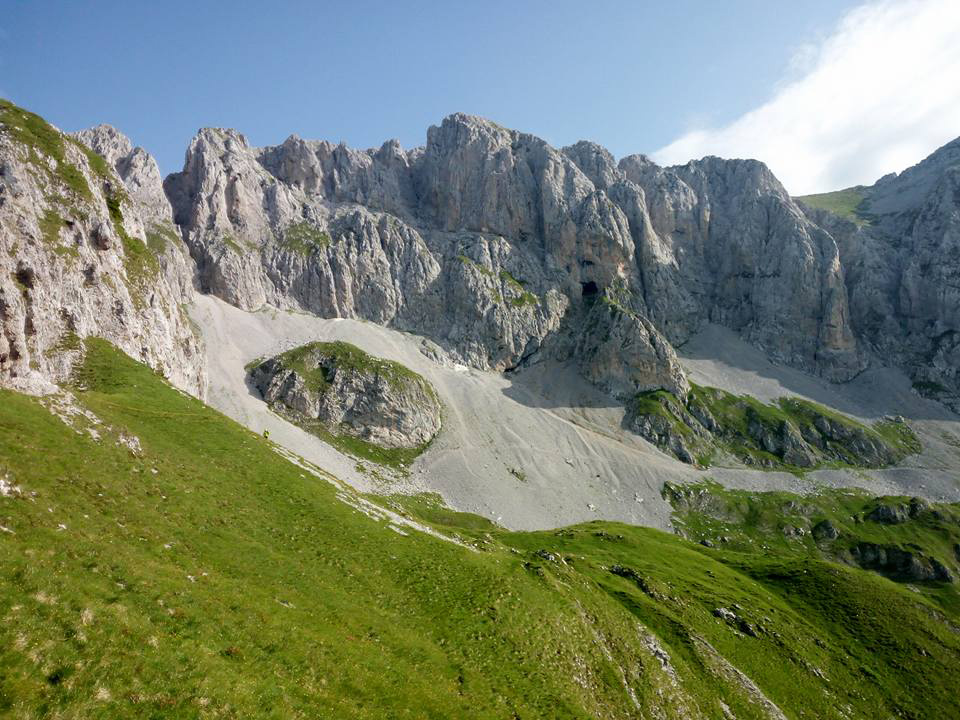 According to SOIUSA code, the Bergamasque Alps and Prealps are subdivided into two sections:

This is an enchanting area, surrounded by valleys where the sweetness of nature alternates with the wild spirit typical of the Alps.

This environment is dominated by the huge Parco delle Orobie (Bergamasque Alps Park), which is about 6300 hectares of pristine forests and pastures. It features extraordinary environmental richness and a wide variety of fauna and flora, easy to be discovered thanks to the convenient network of mountain huts located on the territory.

One of the main features of the Park is the abundance of streams, creeks and rivers that make you marvel at the natural wonders every step you take. There is the Serio waterfall in Valbondione (the highest waterfall in Italy), its picturesque gorges carved into the rock over the centuries. The Dezzo stream in Valle di Scalve and Enna stream in Val Taleggio are also must-sees. 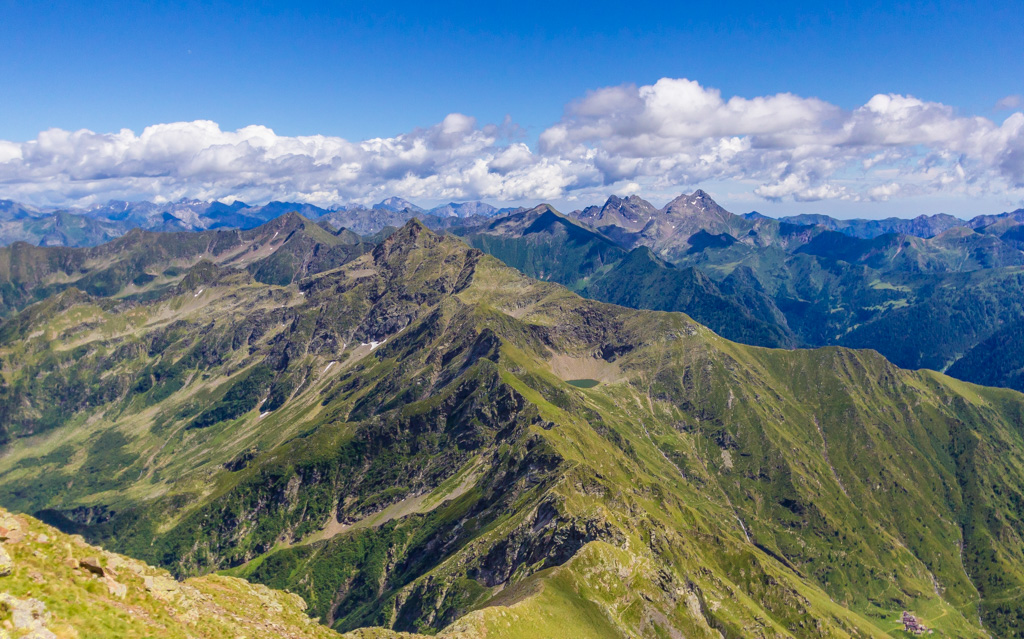 The areas around Bergamasque Alps and Prealps are very well organised. Any kind of tourist can quickly find what they are looking for: any type of accommodation ranging from luxury hotels to modest apartments and hostels or mountain huts that can meet your needs any time of the year. 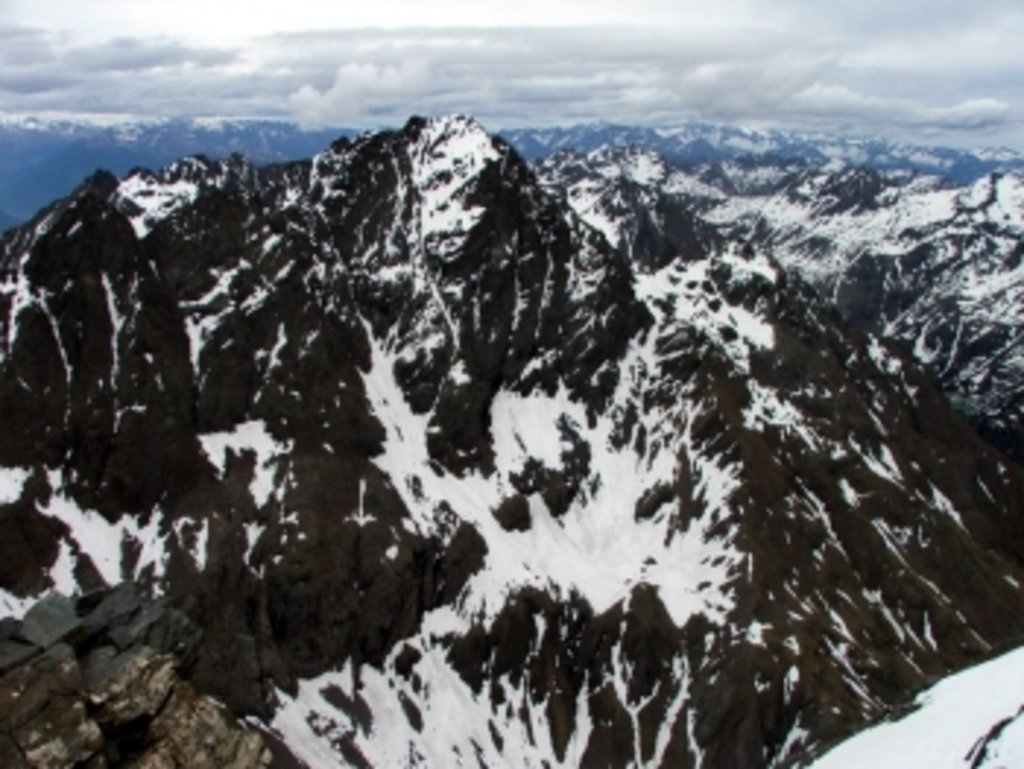 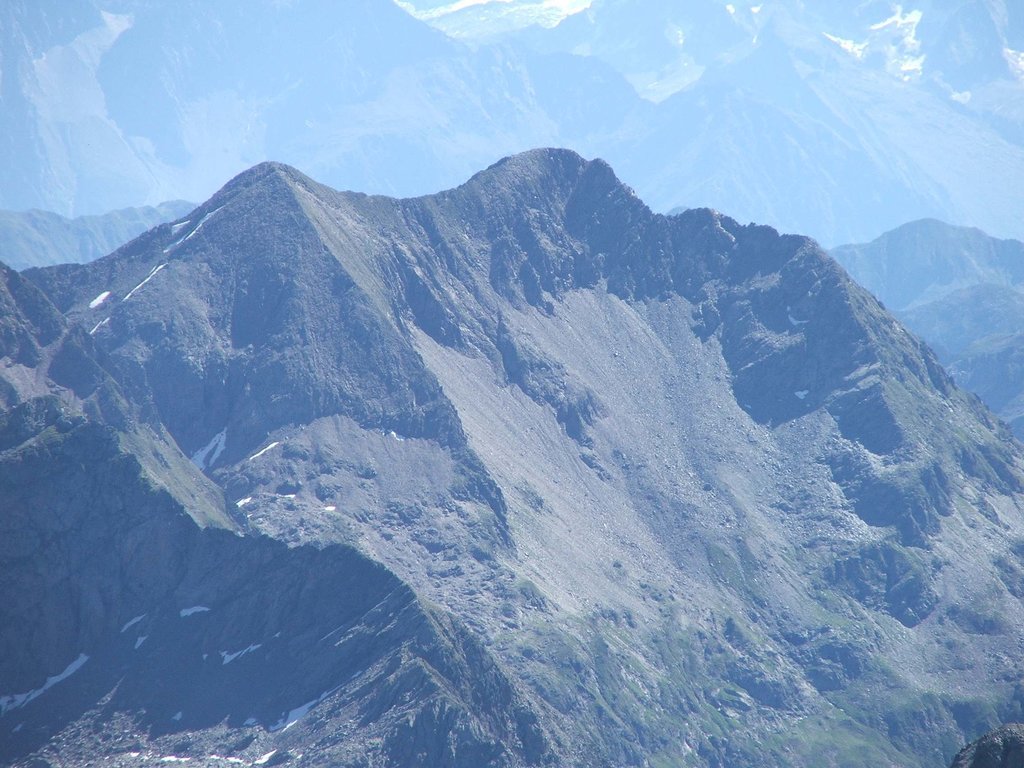 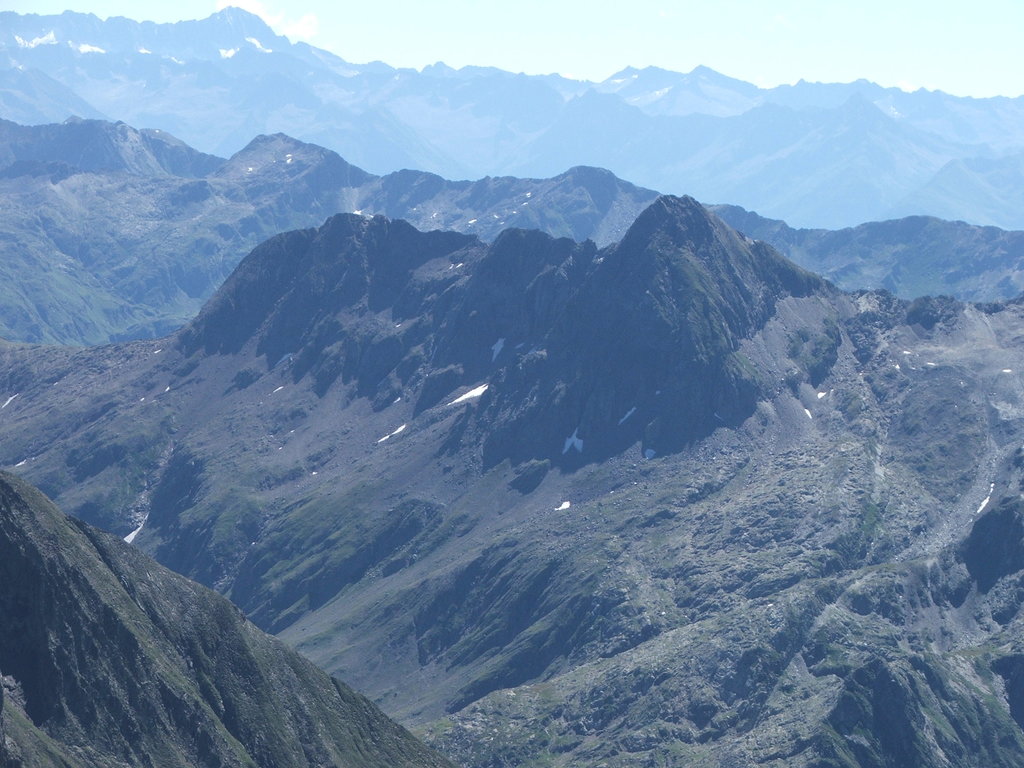 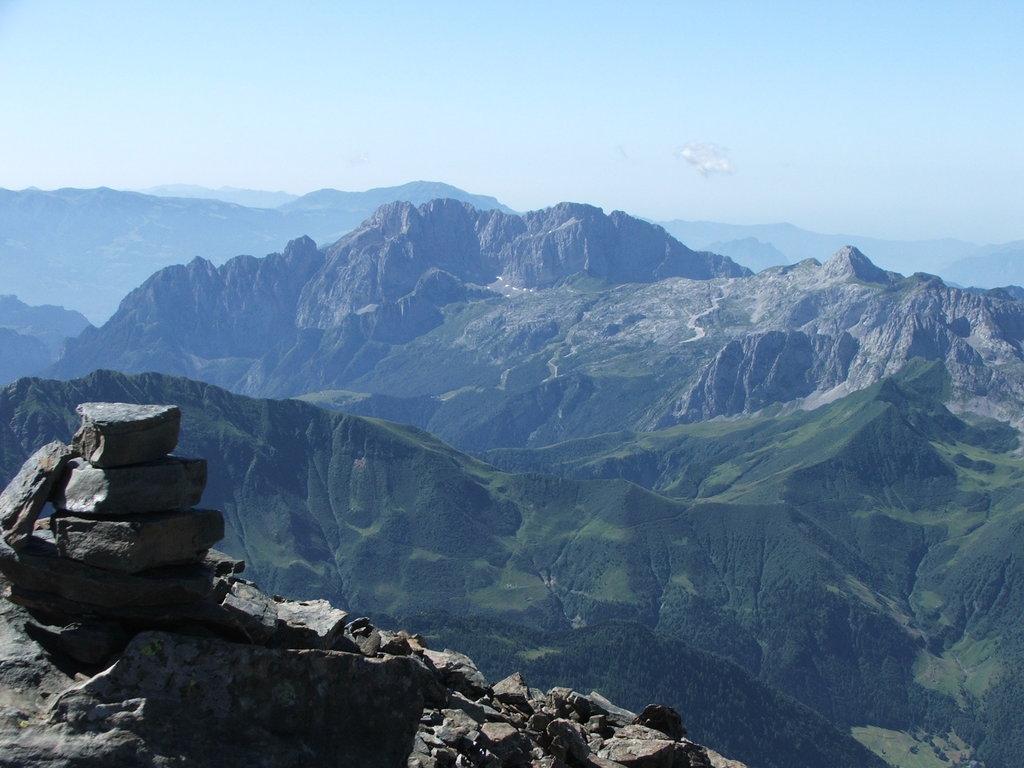 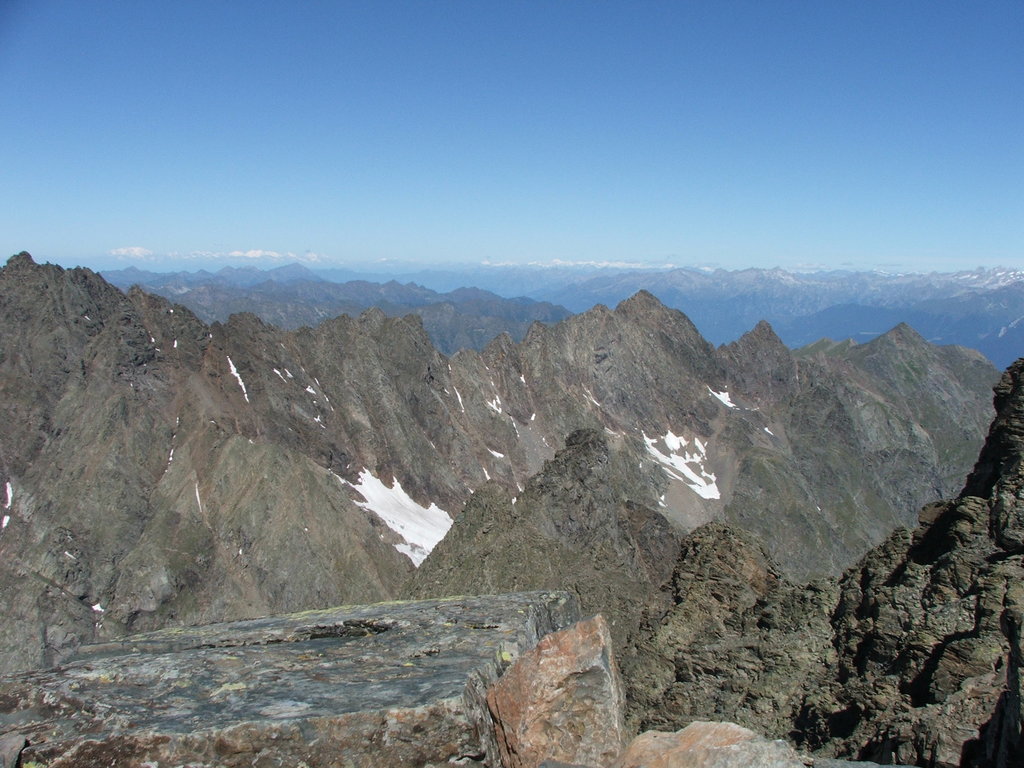 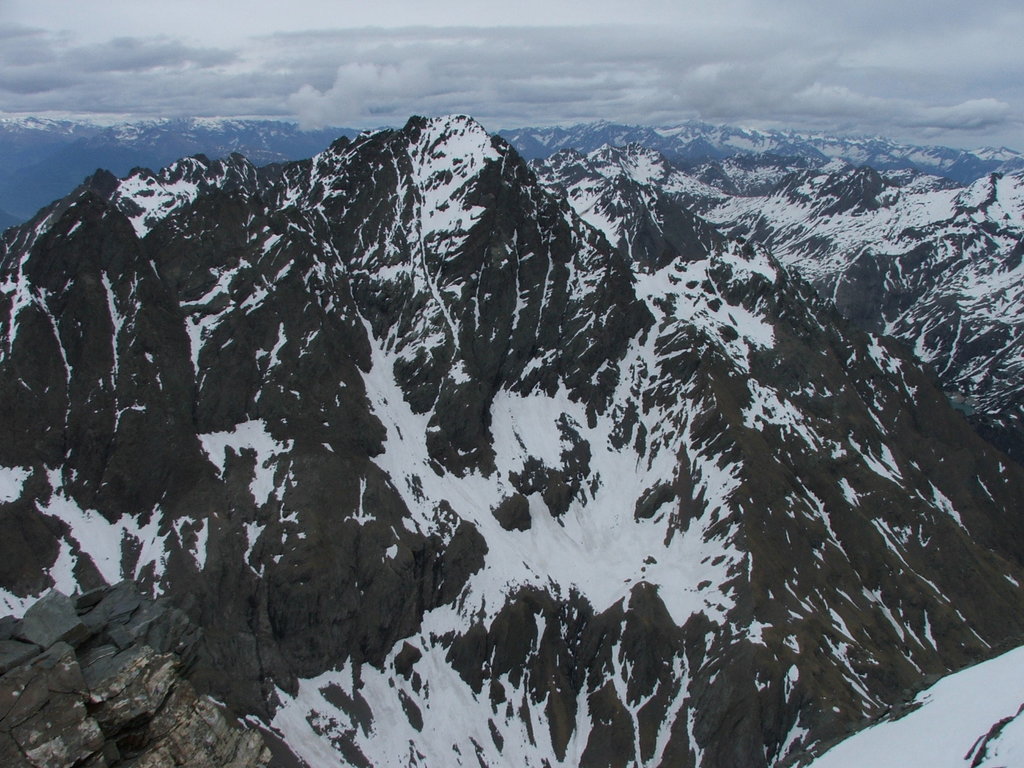 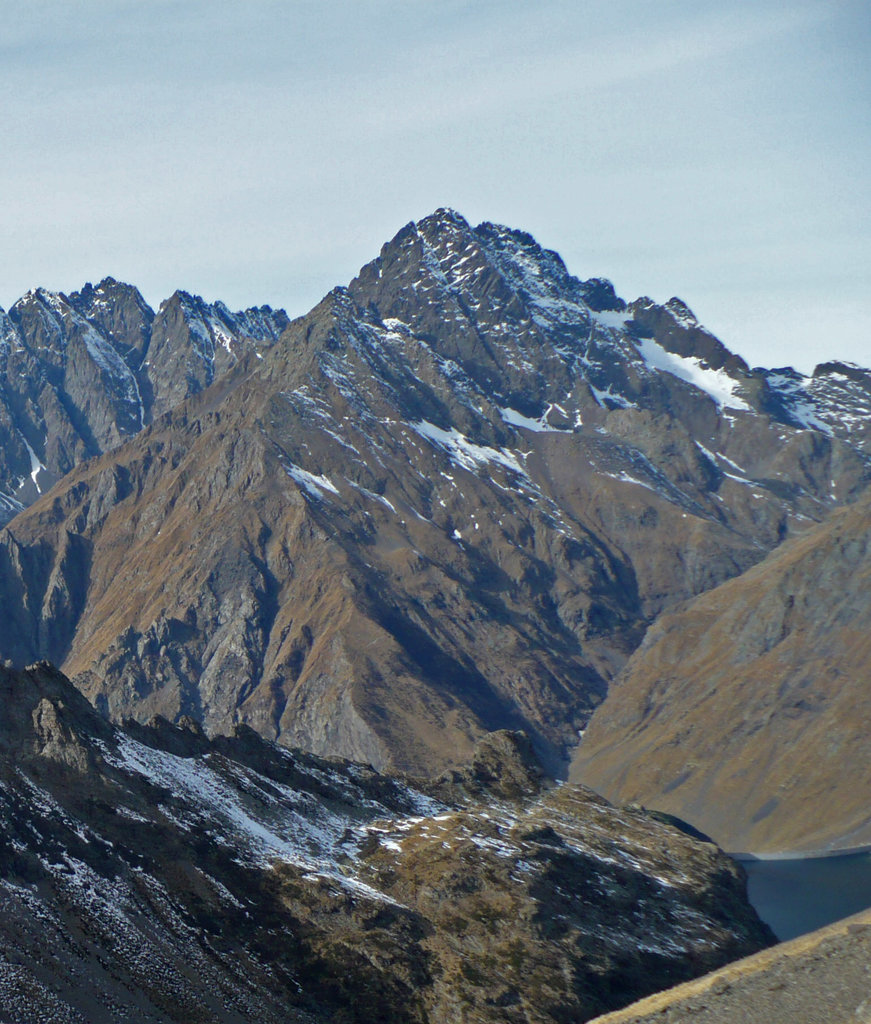 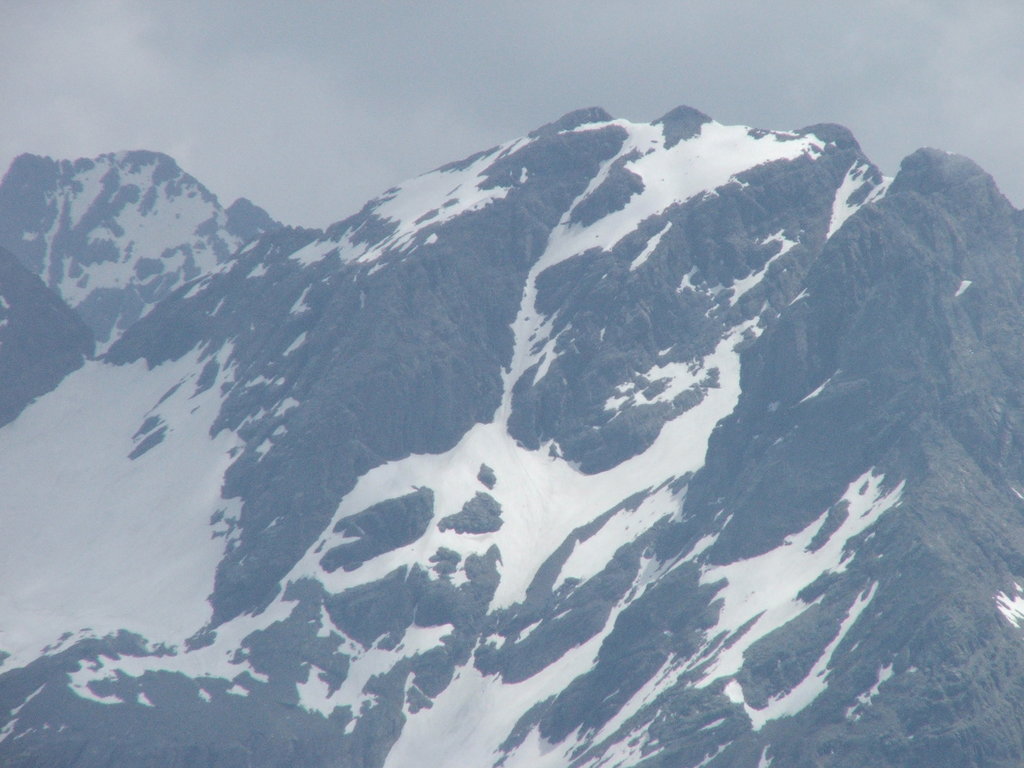