There are 1000 named mountains in Brescia. Monte Adamello (3.539m) is the highest point. The most prominent mountain is Corno dell'Orselù(1,734m). 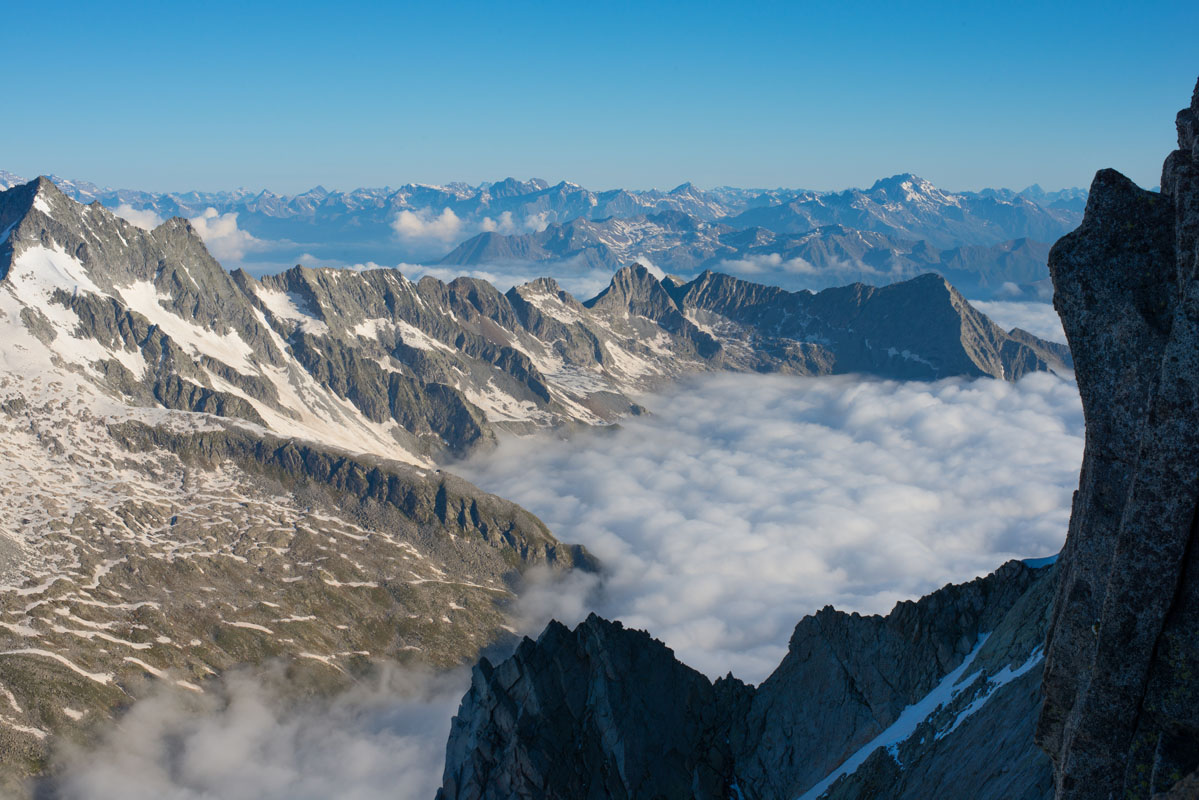 Brescia is the second biggest province of Lombardy, located on the borders of Trentino Alto-Adige and Veneto.

The major mountain range that traverses the region is the Brescia Prealps divided into two sections, the Brescia Prealps and the Garda Prealps separated by Val Trompia. Together with Val Camonica and Val Sabbia, they constitute the three major valleys of the region, besides other 26 minor valleys. Each of these three valleys has a river, respectively the Mella, the Oglio and the Chiese, as well as three major lakes plus other minor lakes, for a total of 8 water basins. Lake Garda lays on the Eastern side of the province, sharing its banks with Trento and Verona, while Lake Iseo encircles the province on the Western side, between Val Camonica and much fabled notorious Franciacorta, extending to Bergamo. Lake Idro is located in Val Sabbia.

Overall, the purely mountainous region is relatively modest, whereas the hilly area of Franciacorta dominates the province thanks to the beauty of its landscape and its popular vinery production. As to the parks and forests, Adamello Regional Park, Piramidi di Zone Nature Reserve and other protected areas like Altopiano di Cariadeghe are famous for the presence of ancient trees like hornbeams, beeches, maples and oaks.

The most significant points for each stop are distributed as follows:

Despite the fact Brescia is a lesser-known tourism destination, it attracts many visitors every year, not only from Italy but also from Germany, Switzerland, Russia, and the UK. The area around Lake Garda is particularly popular for Sirmione and Boario hot springs, located a few minutes away from Lake Iseo, in a strategic position that makes visiting Val Camonica quite simple and convenient. The lesser known Angolo Hot Springs are also located in the vicinity of big ski resorts, like Schilpario and other places of interest, like Mt. Pora (1,880m) and Moro Lake.

Brescia can be reached easily from Milan by Freccia Rossa train or local trains. It is also not so far from important cities like Venice. A stop in Desenzano del Garda to pay a visit to Gardaland the biggest Italian amusement park is mandatory. 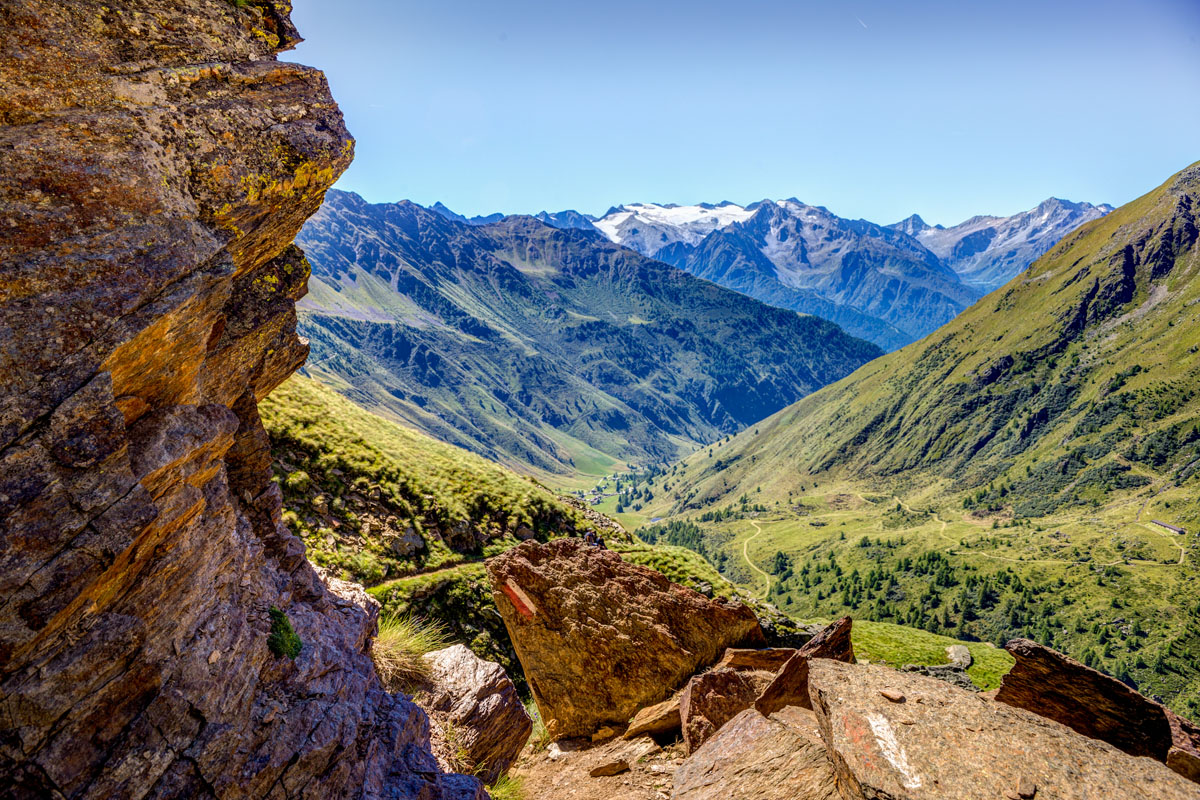 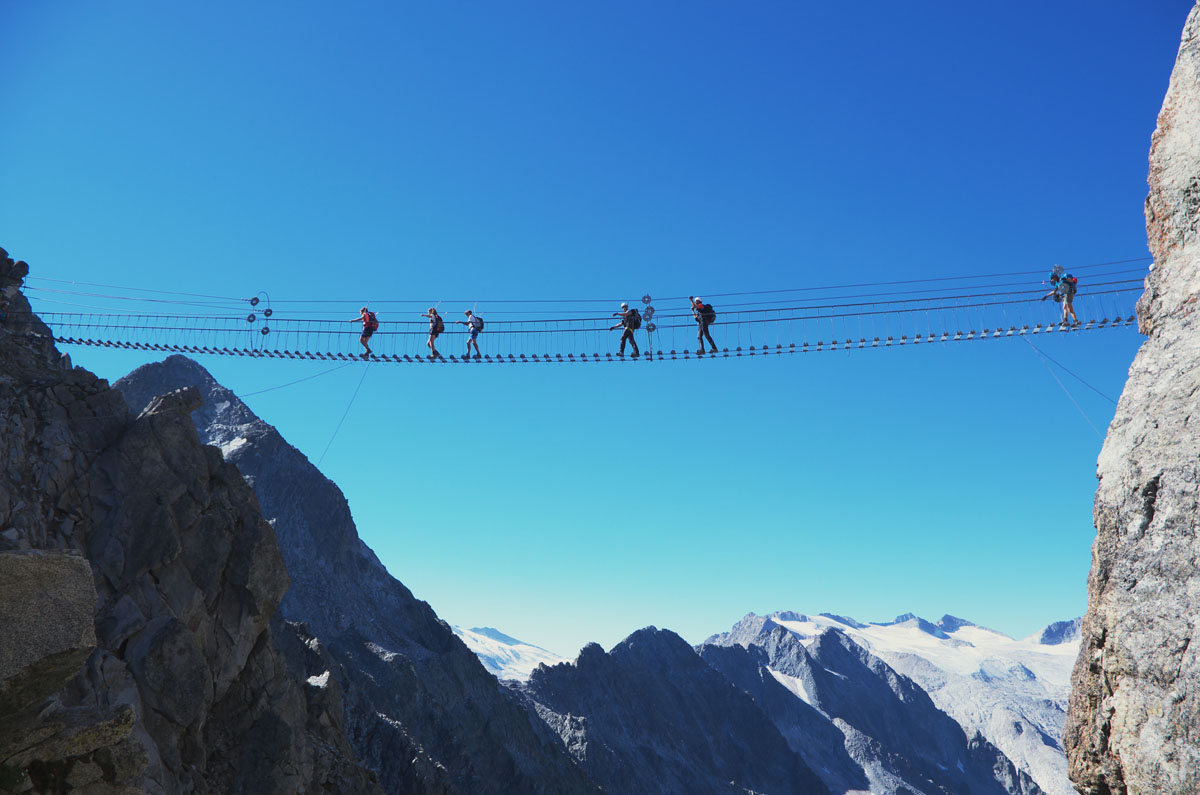 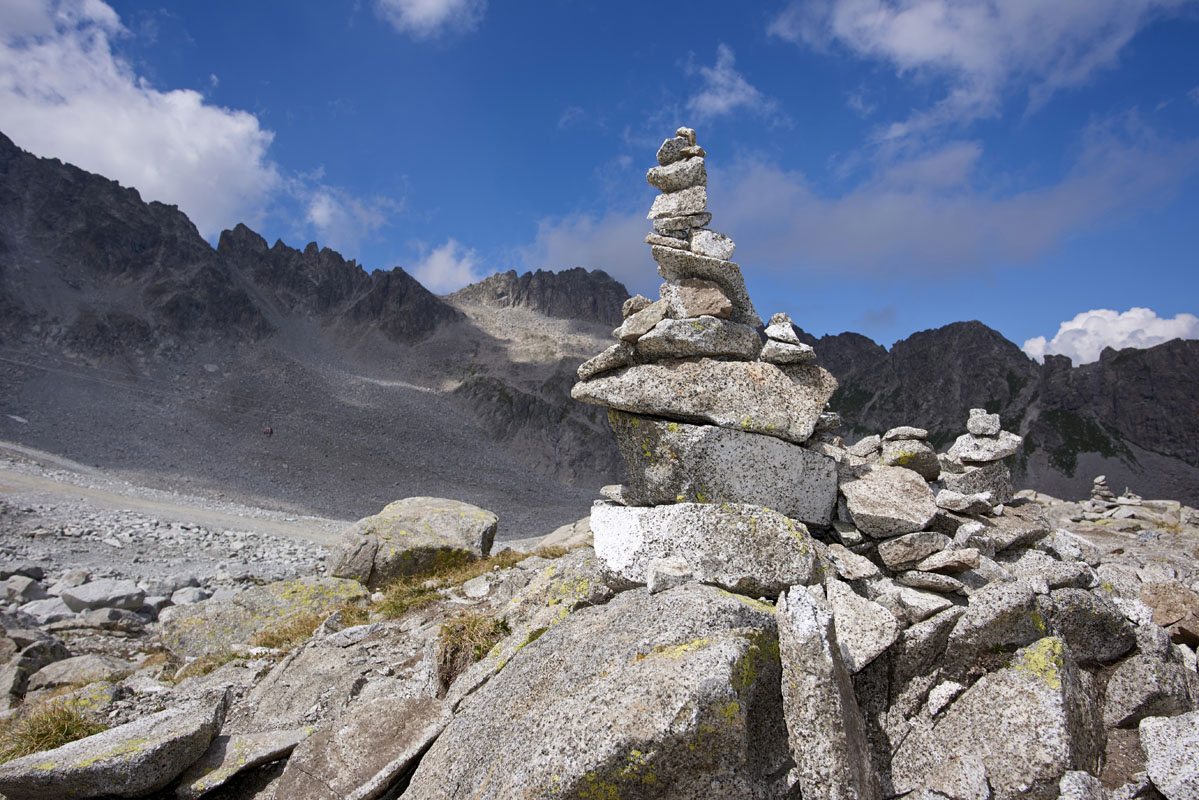 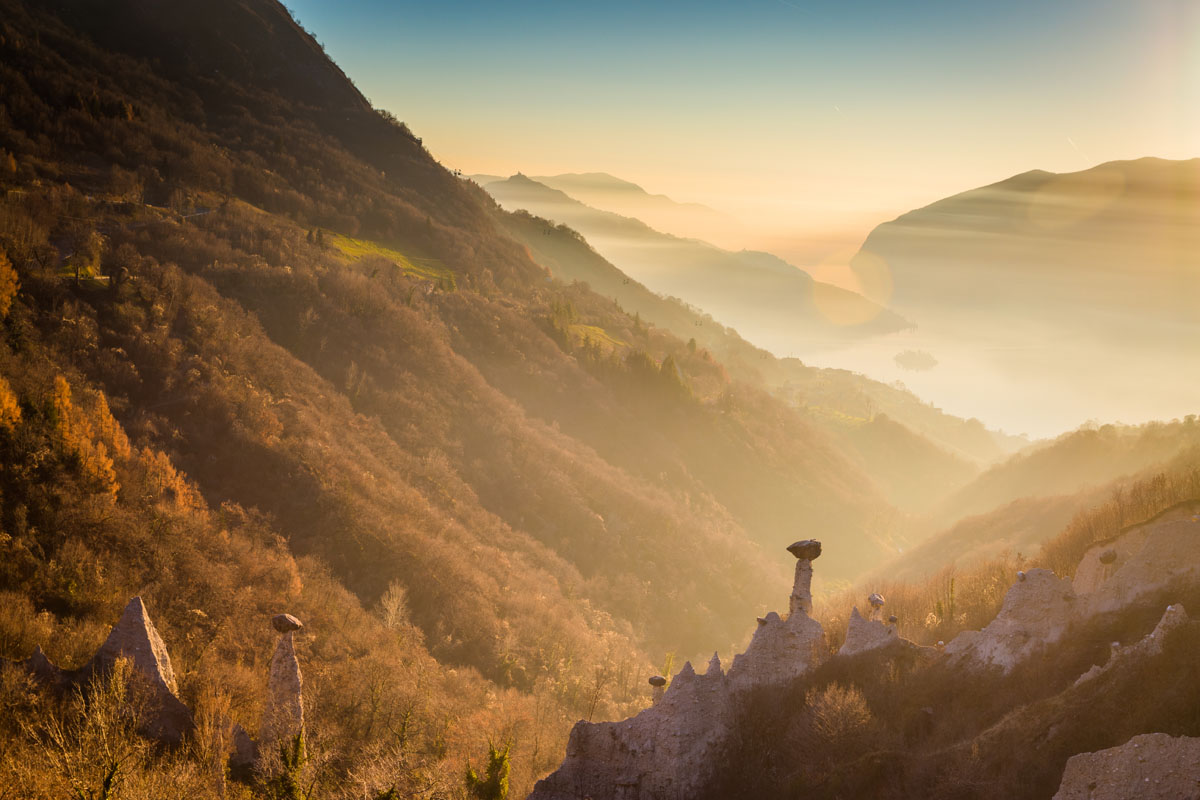 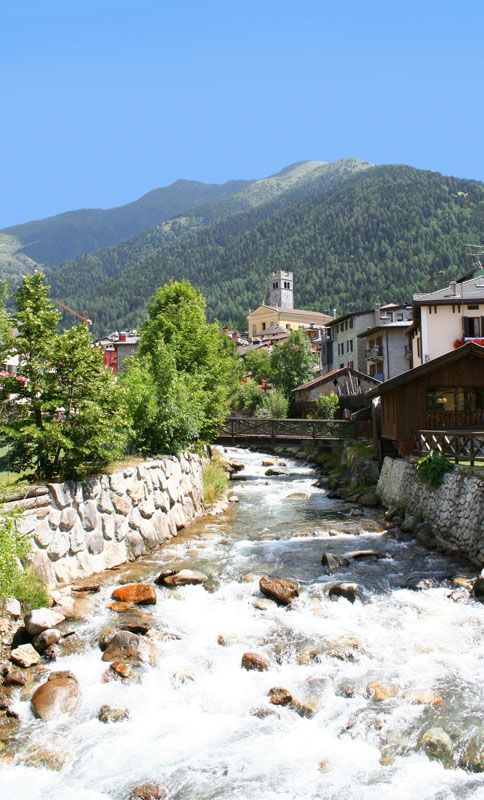 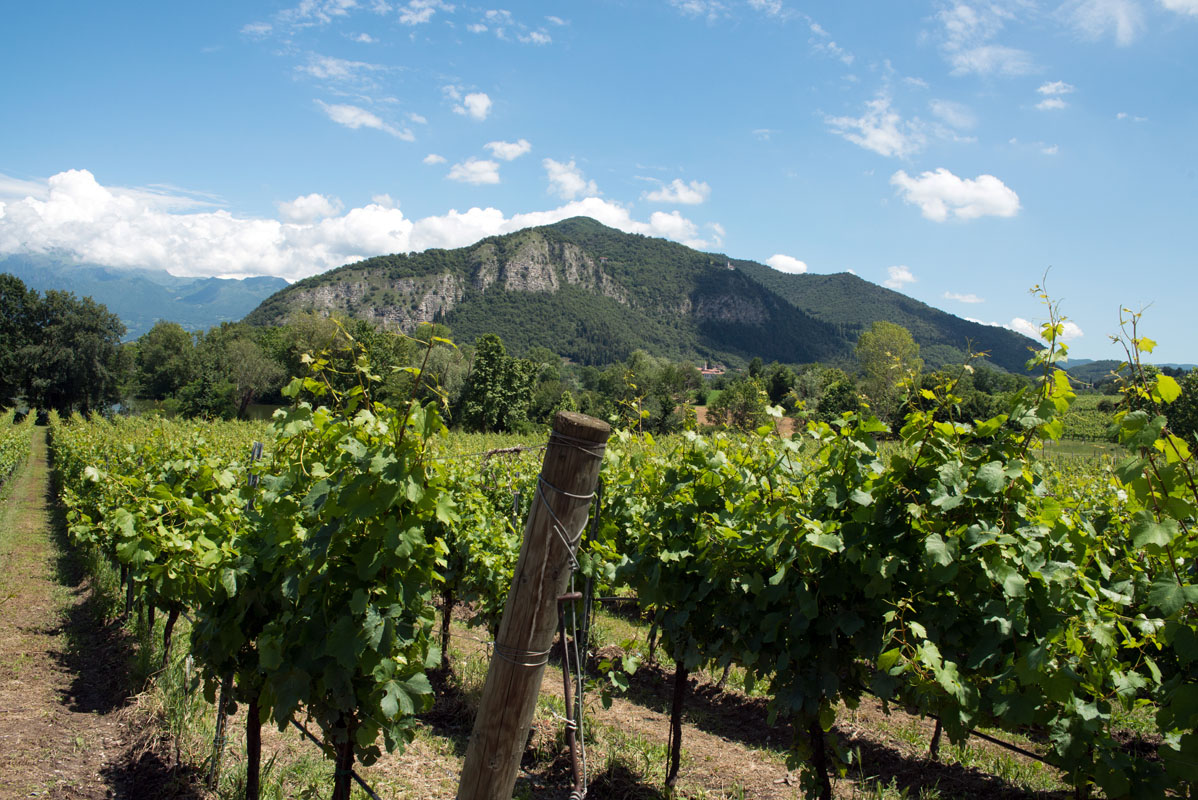 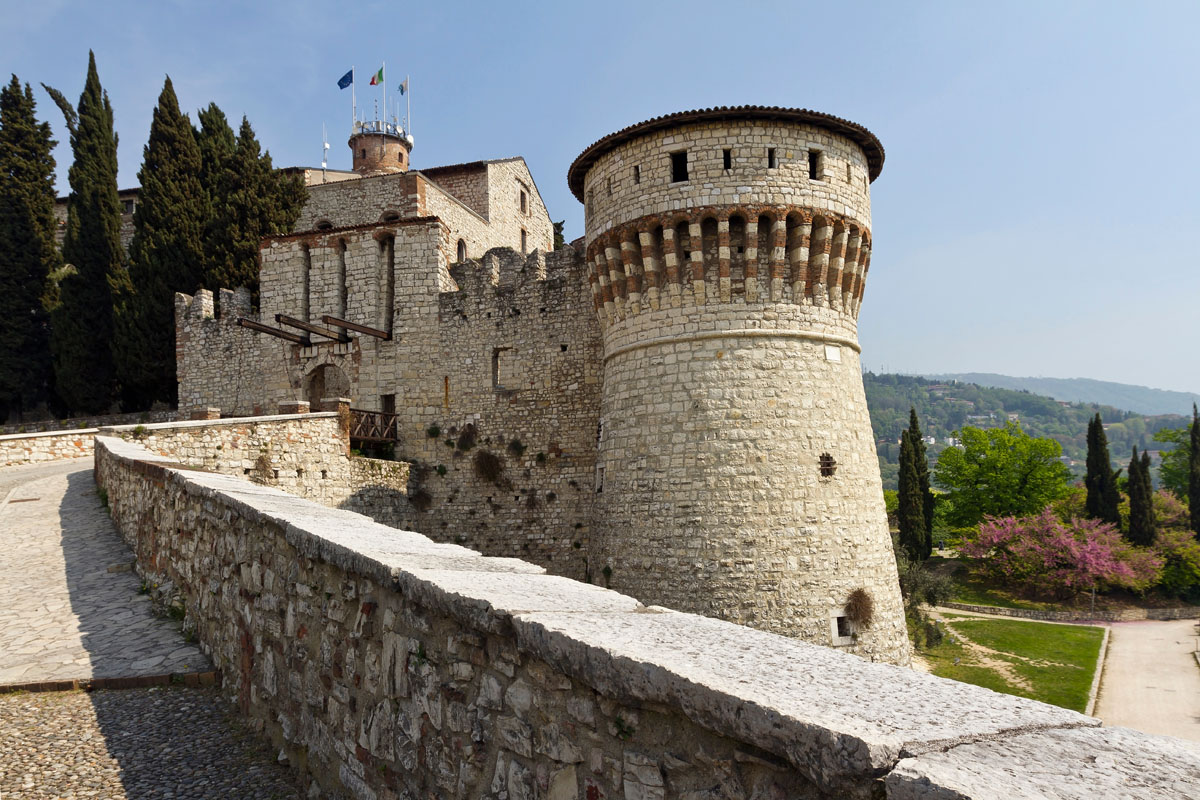