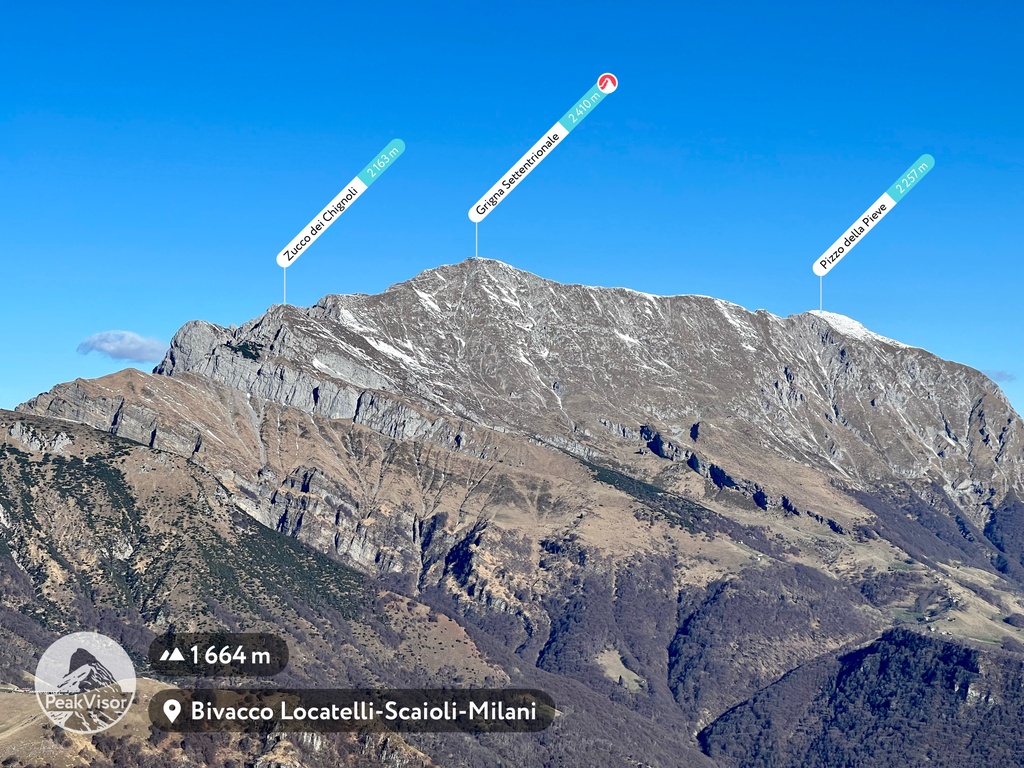 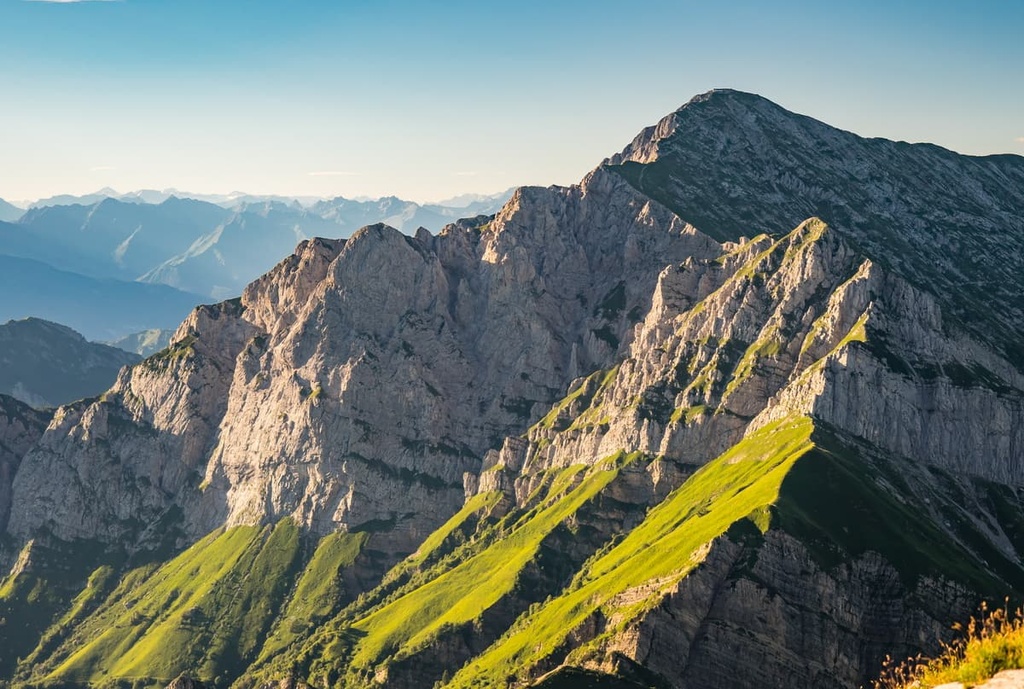 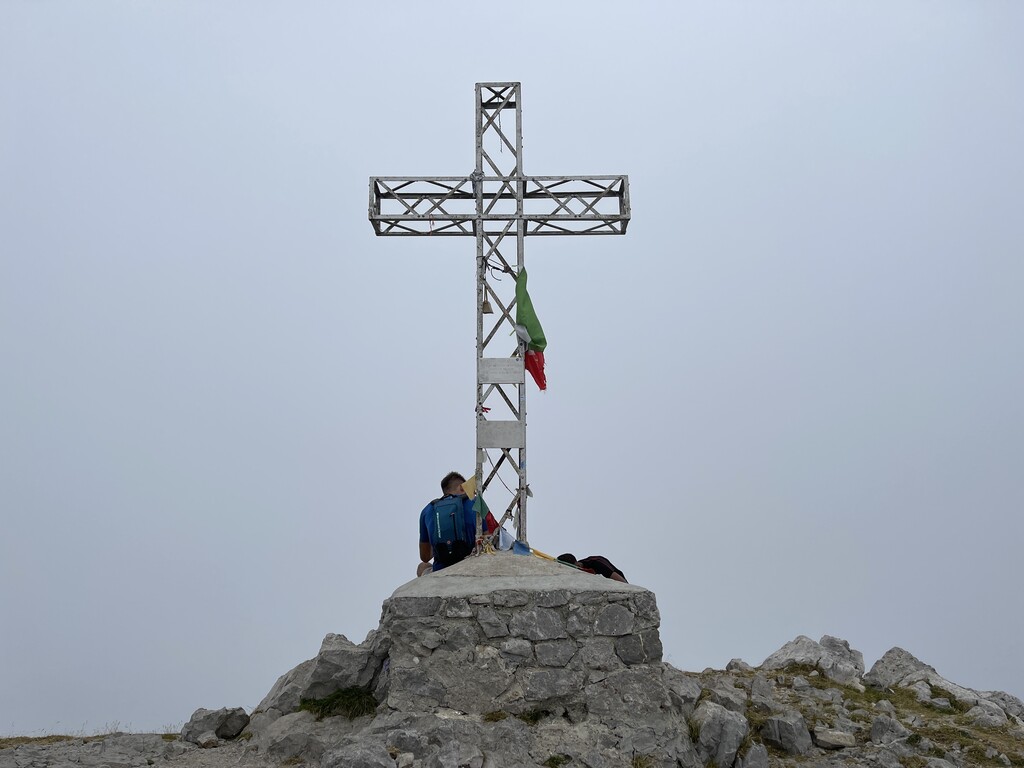 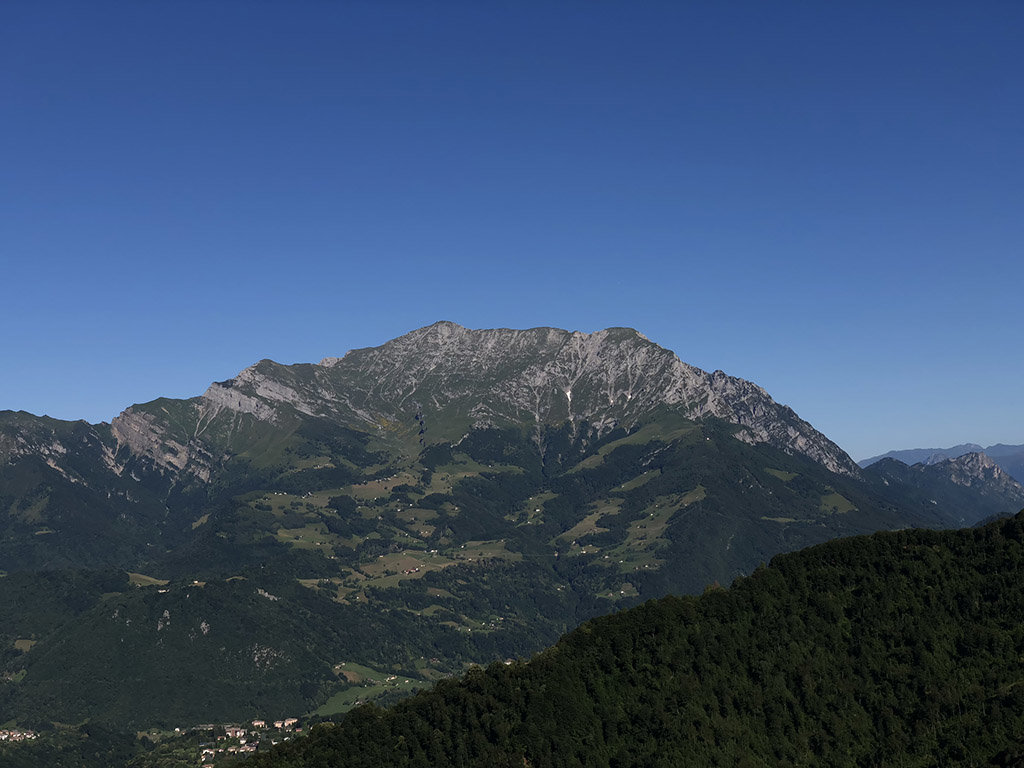 4 icons
Add photo
2 410 m
Elevation
Elevation is the altitude of a place
above sea level.

1 683 m
Prominence
Peak’s prominence is the least
vertical to be covered to get from the
summit to any other higher terrain.

At an elevation of 2,410 m 7,907 ft.), and with a prominence of 1,687 m (5,535 ft.), Grigna Settentrionale is an ultra-prominent peak forming part of the Bergamasque Alps. It is situated near the city of Lecco, in the administrative region of Lombardy, Italy.

The Grigna has two peaks. Grigna Settentrionale is the higher of the two and is usually called simply Grigna; the smaller one is known as Grignetta. The south-west side of the mountain overlooks a part of Lake Como known as Lake Lecco. The east side descends gently into fields and afforested areas and is, logically, the easiest approach for climbing the mountain, starting from Ballabio. There are numerous caves located on the northern side of the mountain.

The views from the mountain are stunning, and on a clear day, one can see the Milan Cathedral towards the south-west. In September each year, a skyrunning event is held, called "Trofeo Scaccabarozzi," which passes over Grigna Settentrionale and covers a distance of 43 km.
There's a hiking trail (T2) leading to the summit. Grigna Settentrionale is one of the 5 peaks along the Traversata Alta delle Grigne.