Being a UNESCO World Heritage Site, Swiss Tectonic Arena Sardona is a major feature of the Glarus Alps. It presents an exceptional and dramatic display of mountain building through continental collision. If you are interested in the mountain formation then this is one of the best places to go. 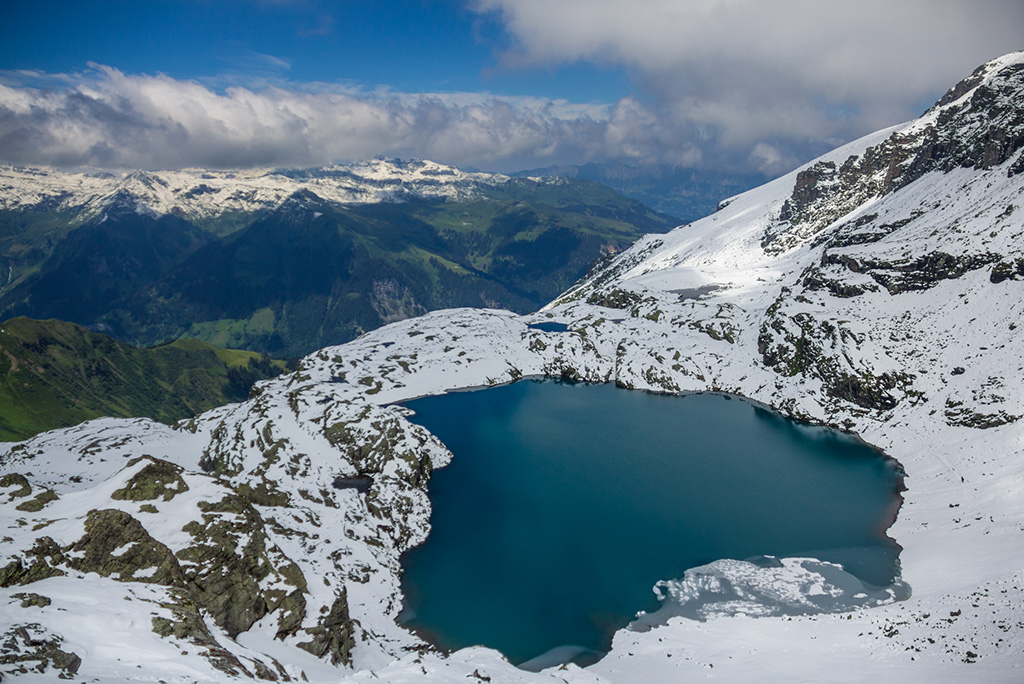 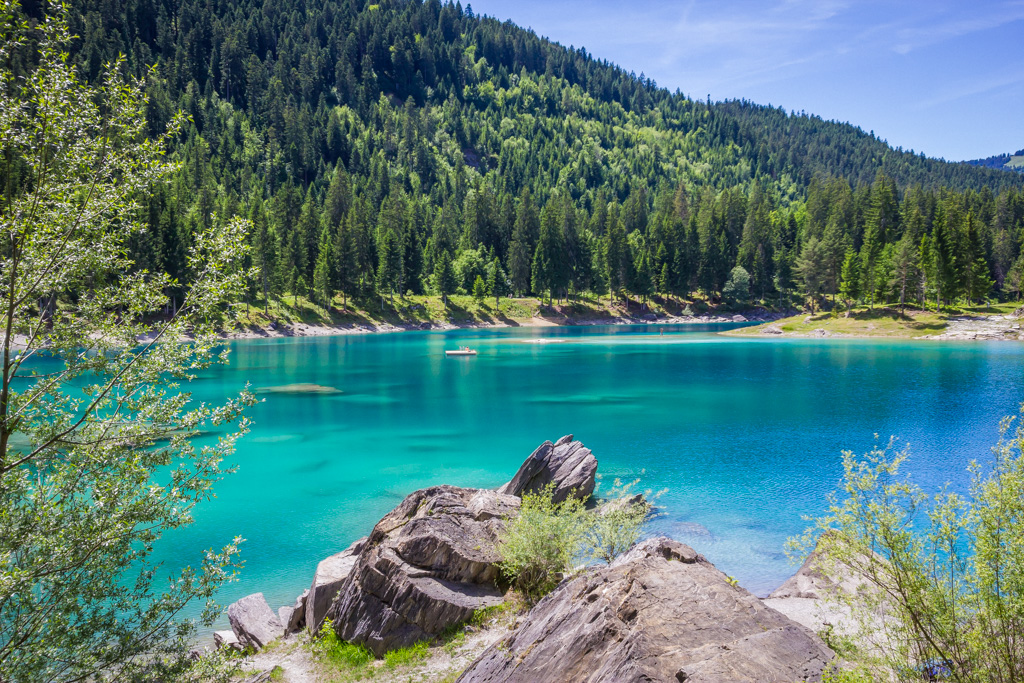 There are many touristic cities in the area, here are just several of them: 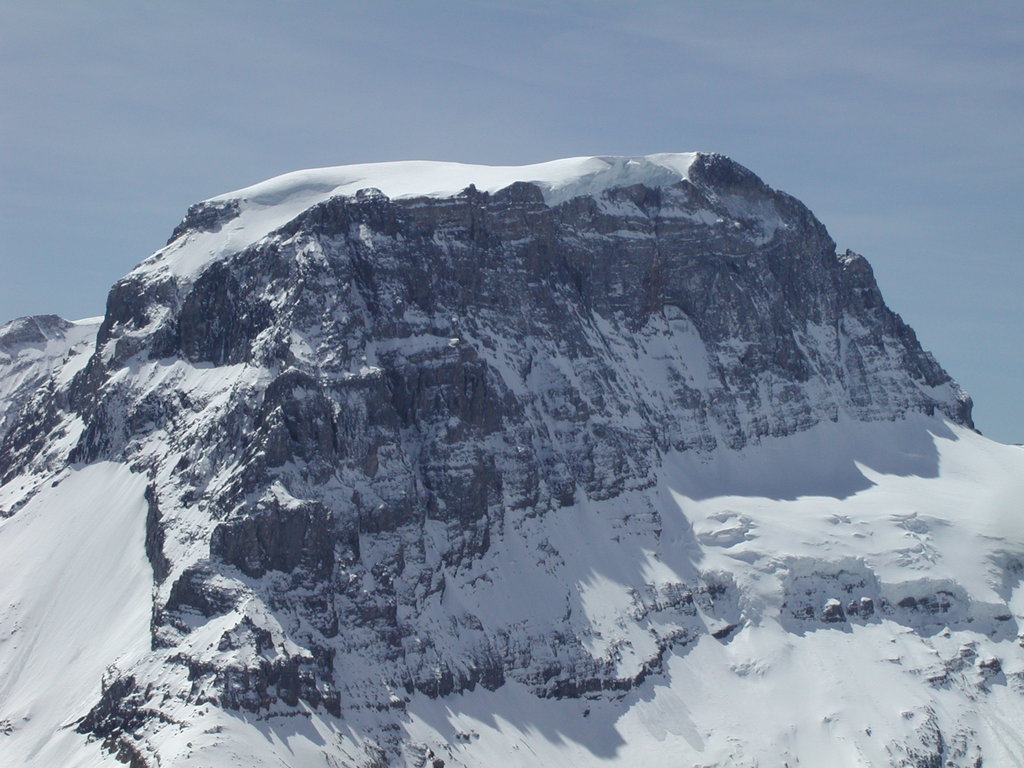 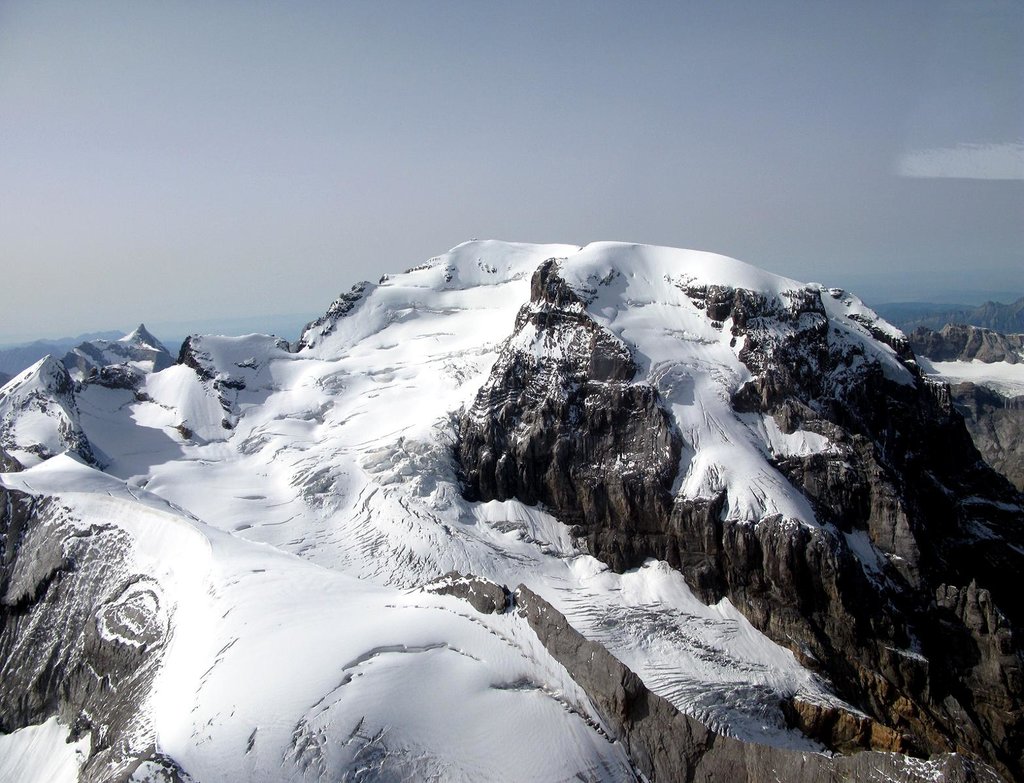 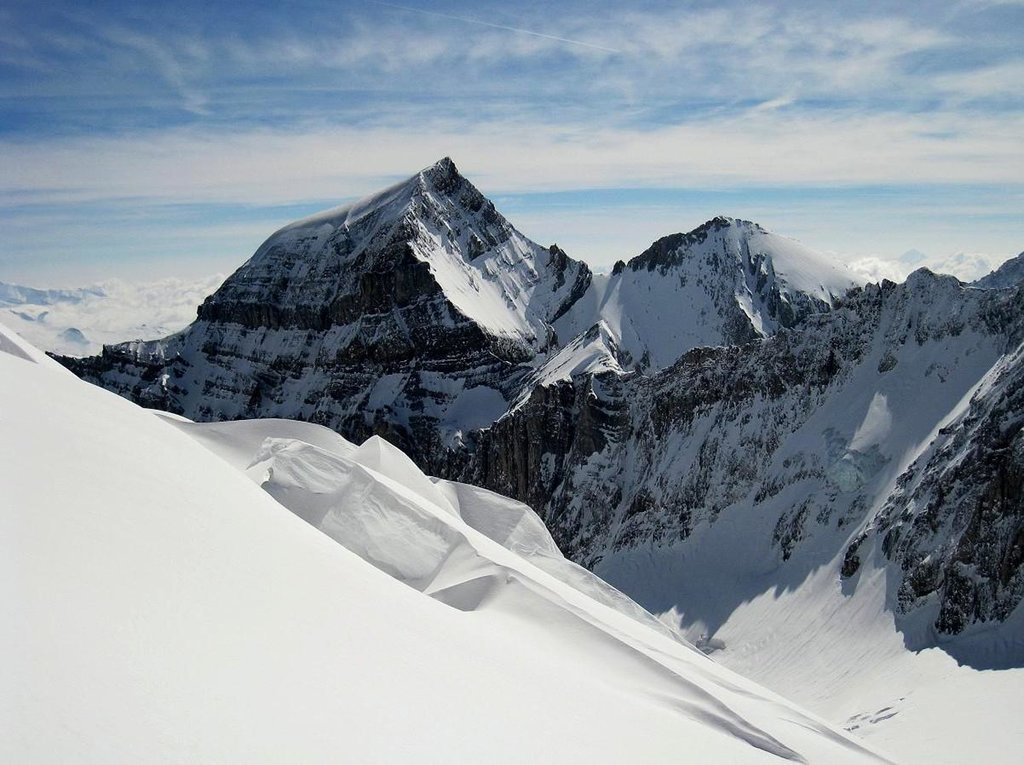 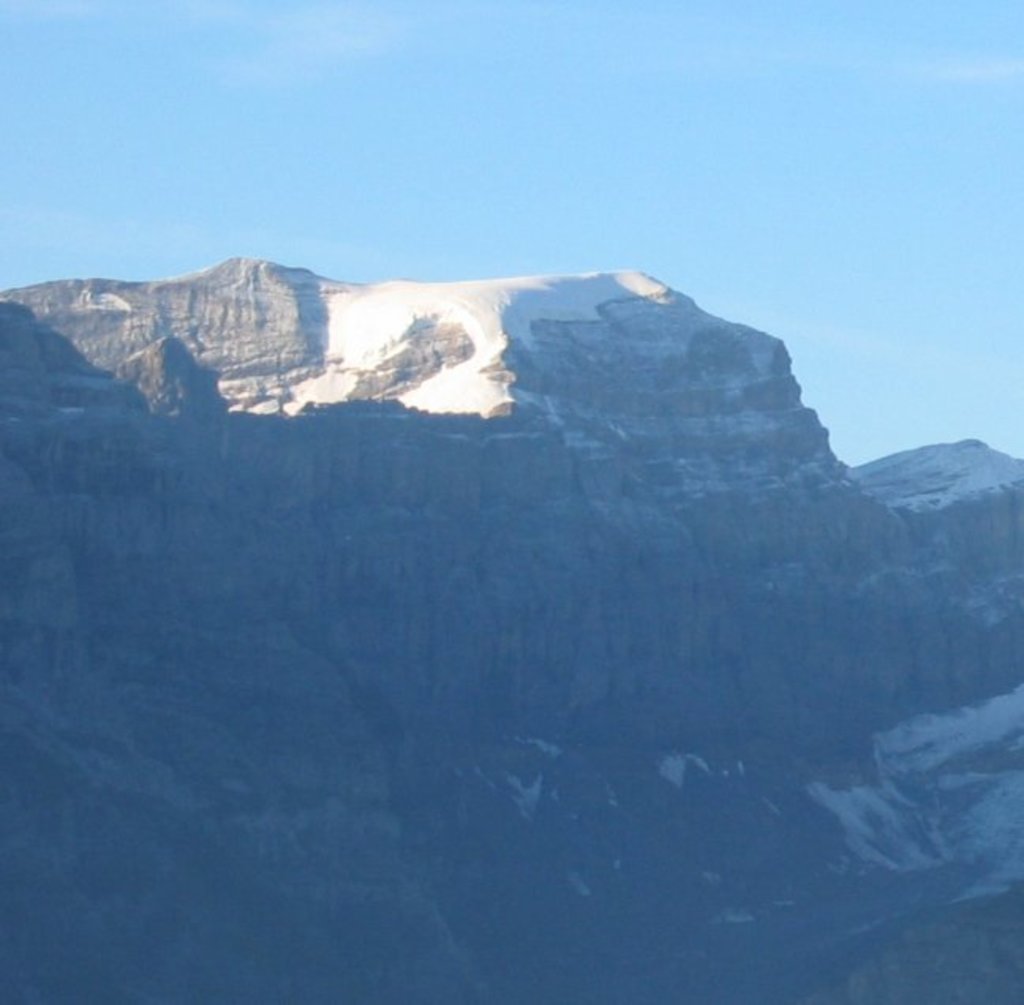 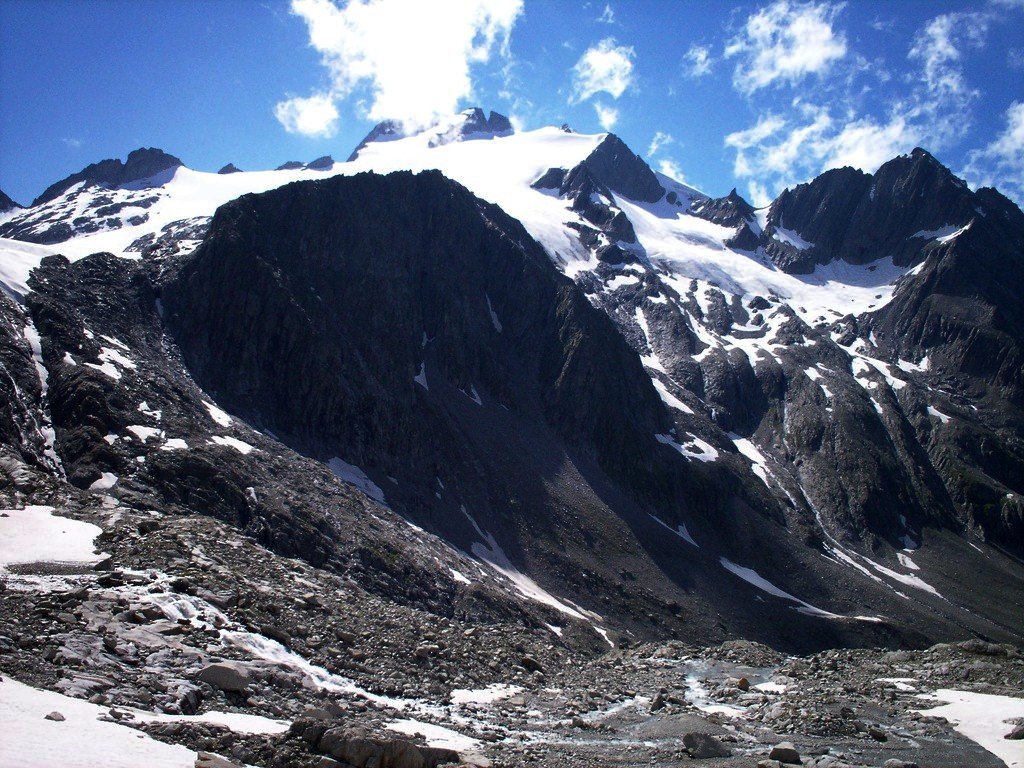