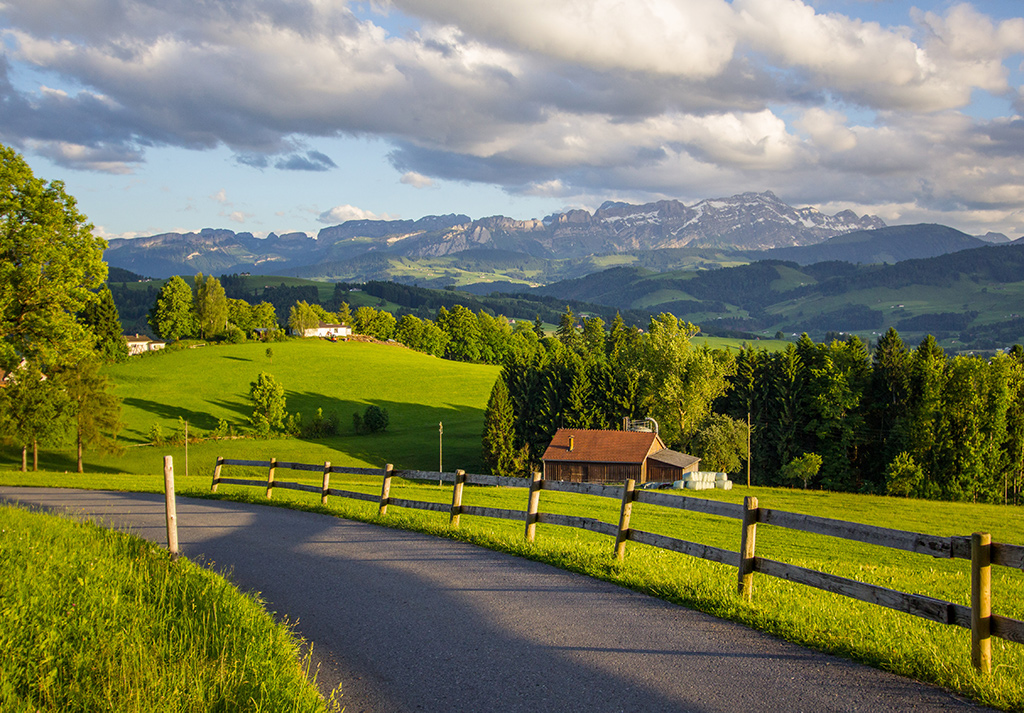 There are 1206 named mountains in the Swiss Prealps. The range stretches from the eastern tip of Lake Geneva to Liechtenstein and Swiss-Austrian border all way long through central Switzerland. Due to the close proximity of the largest Swiss city of Zurich, Swiss capital Bern and a dense network of highways the area is exceptionally popular among tourists.

At an elevation of 2,973m Schilthorn is the highest mountain in the Swiss Prealps. Overlooking the valley of Lauterbrunnen and featuring spectacular views over the famous Alpine Trinity: Eiger, Mönch, and Jungfrau, it was a filming location for one of James Bond series. But Schilthorn isn’t the most prominent mountain. This title belongs to the Ultra prominent Säntis Peak. There are just 8 Ultra mountains in Switzerland. Interestingly, Säntis is the most prominent summit in Europe with an observation deck on top. The panorama from the summit is spectacular. In good weather one could see six countries from one place: Switzerland, Germany, Austria, Liechtenstein, France, and Italy. 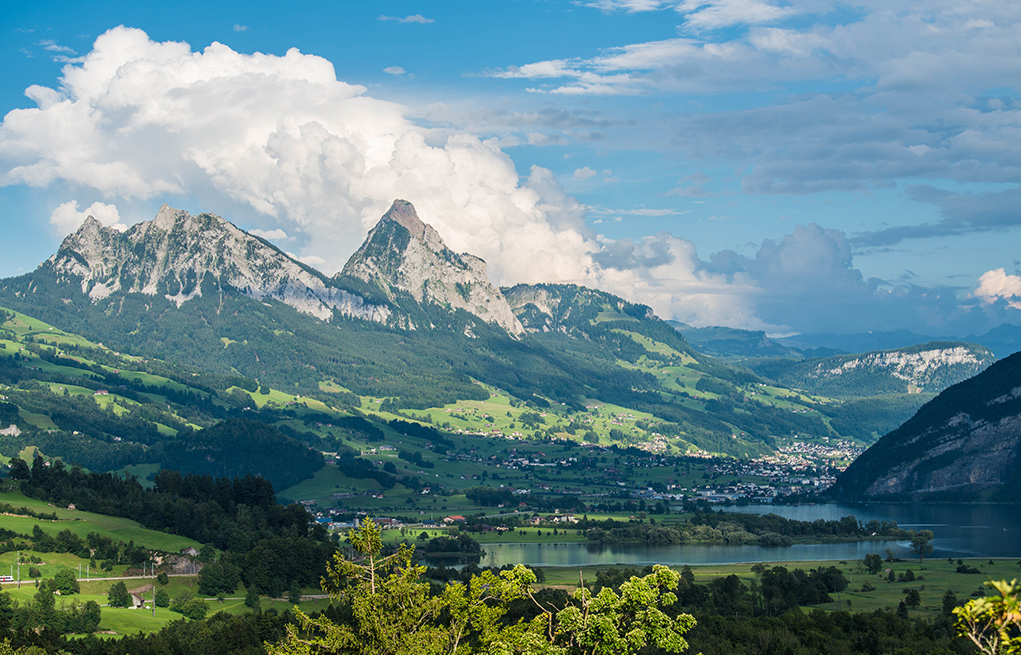 With a broad range of scenic landscapes, nature parks, and mountain views, the Swiss Prealps might easily win a competition for the most Alpine region. When thinking about the Alps, the first association that comes to mind is those postcard quality photos with snow-capped mountains and bedazzling green meadows with grazing spotty cows. All the parts of this area are popular hiking destinations. You can follow the footsteps of the grand and famous, these trails were frequented by Marc Twain, Queen Victoria and many others.

The Swiss Prealps are an exceptionally well-developed area with convenient infrastructure and easy access. Here are some of the most popular funiculars in the area: 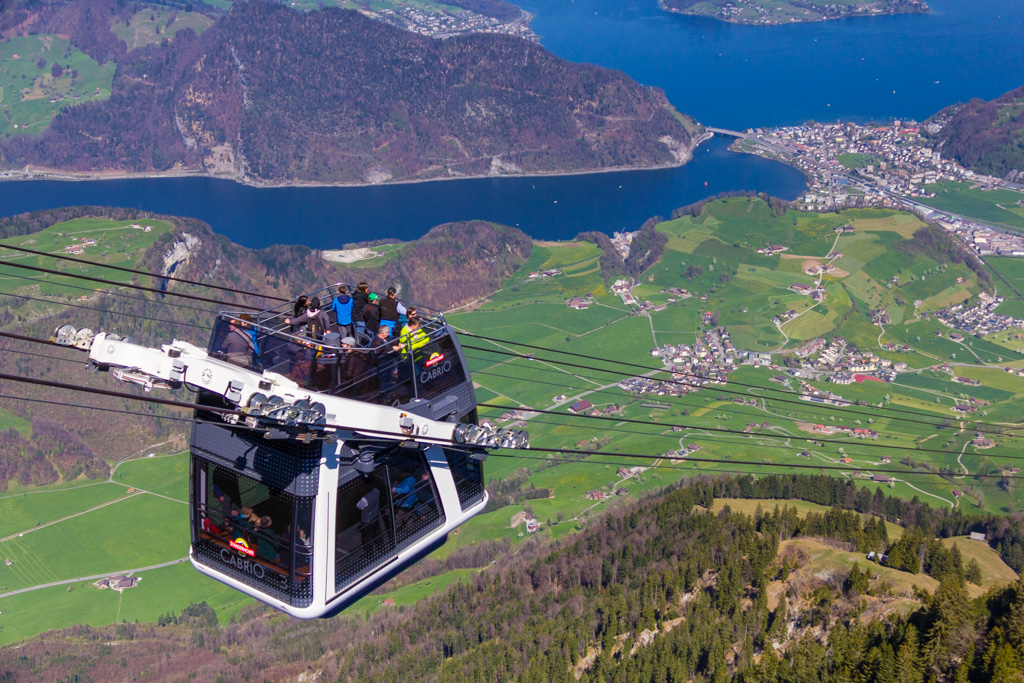 There are many touristic cities in the area, here are just a few of them: 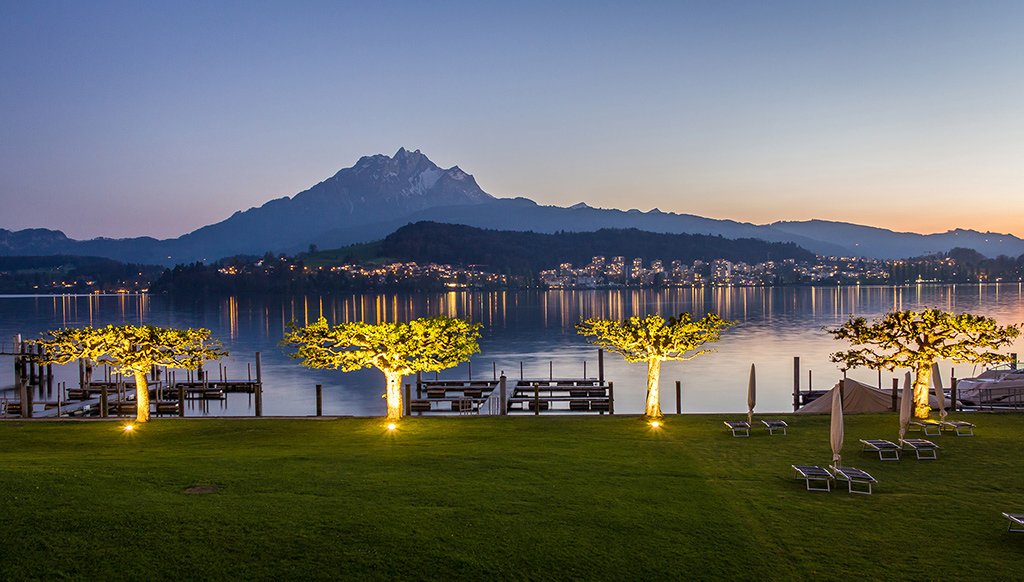 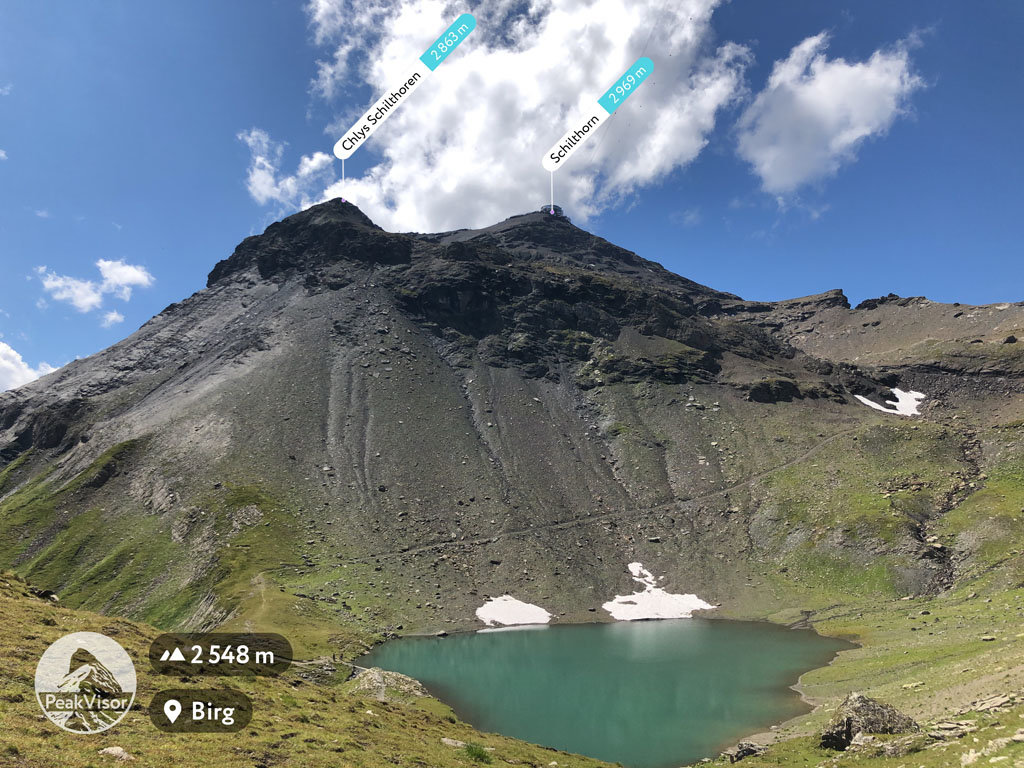 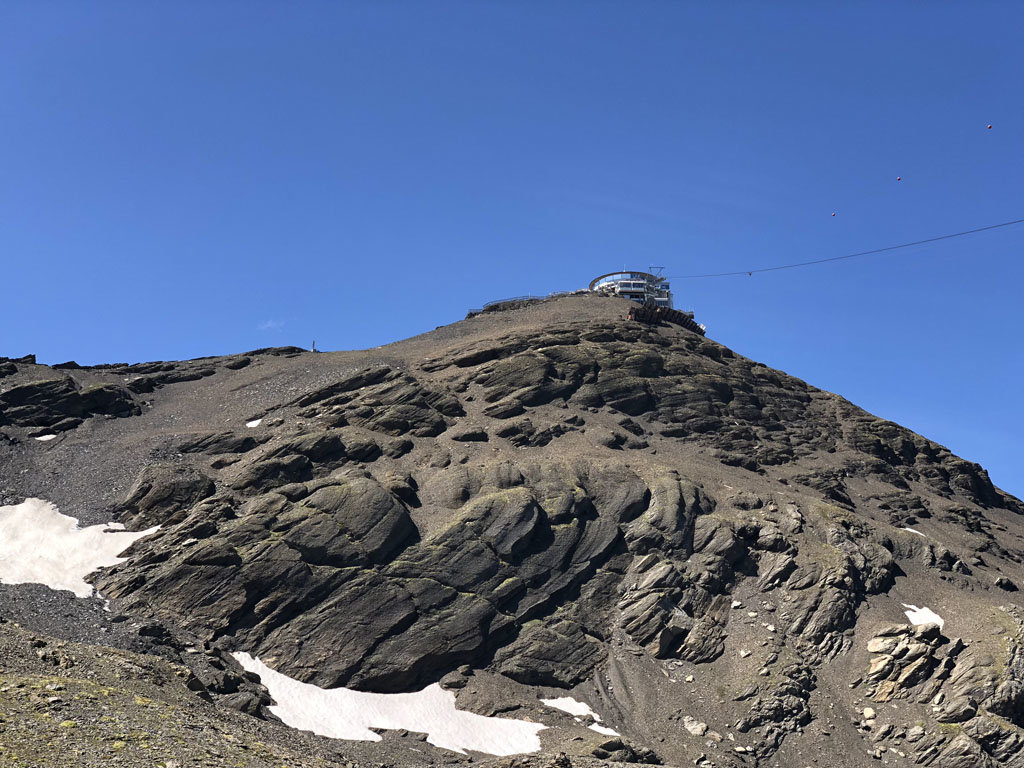 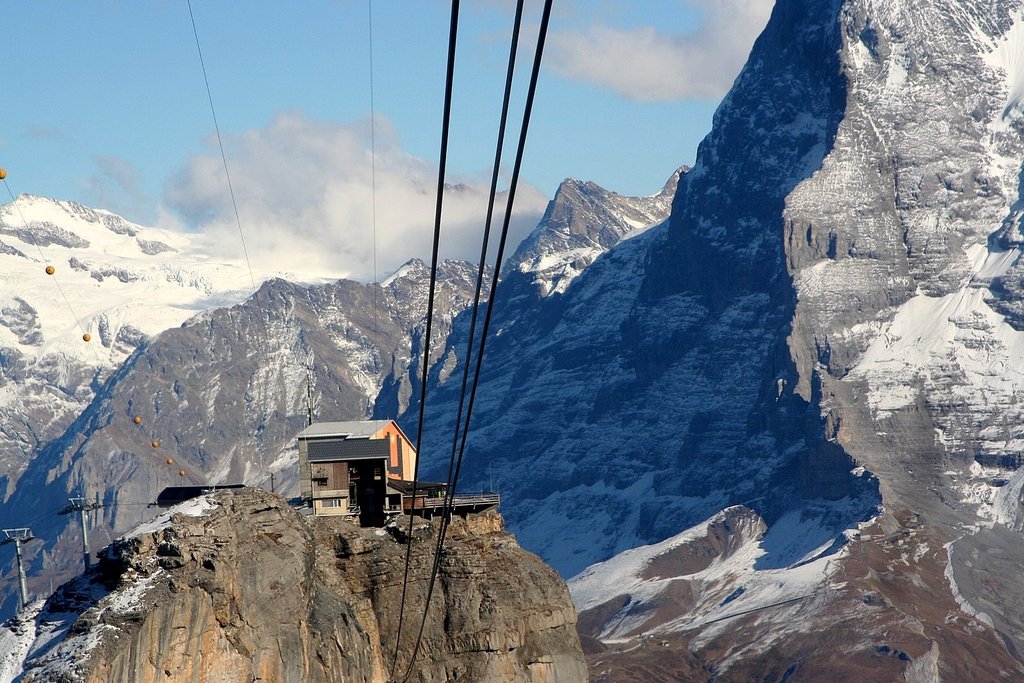