2 271 m
Elevation
Elevation is the altitude of a place
above sea level.

In spite of its being counted among the "seven peaks", it has a modest prominence of just 14 m, forming part of the ridge ascending to Hinterrugg. Part of Toggenburg's ski resort, it is reached from Unterwasser (911 m) by funicular (opened 1934) to Iltios (1,339 m) and from there by aerial lift (opened 1972).

The mountain's name translates to "cheesemaker's ridge" and is properly the name of the ridge ascending towards it from the north, beginning at Ruggschöpf at about 1,800 m and was only transferred to the "peak" when the "seven Churfirsten" were systematized in the late 19th or early 20th century; in the 19th century, there was also a fashion of etymologizing the name of the Churfirsten range as Kurfürsten "prince-electors", which occasionally inspired a name variant Kaiserruck "emperor's back" for Chäserrugg.
There's a hiking trail (T1) leading to the summit. 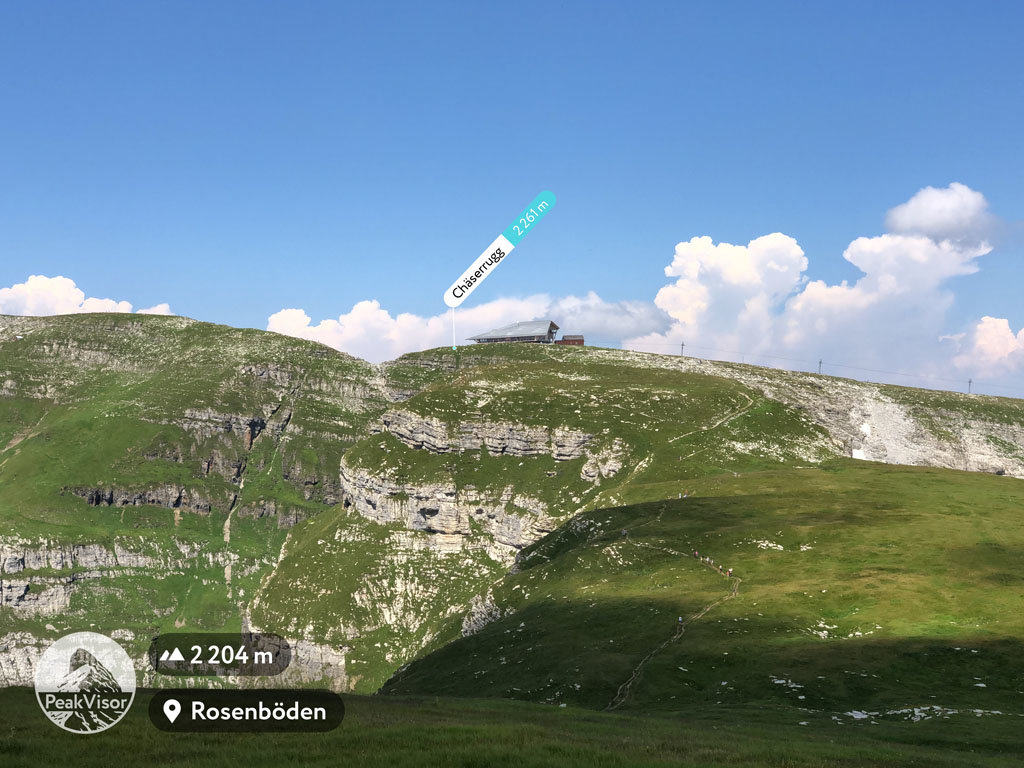 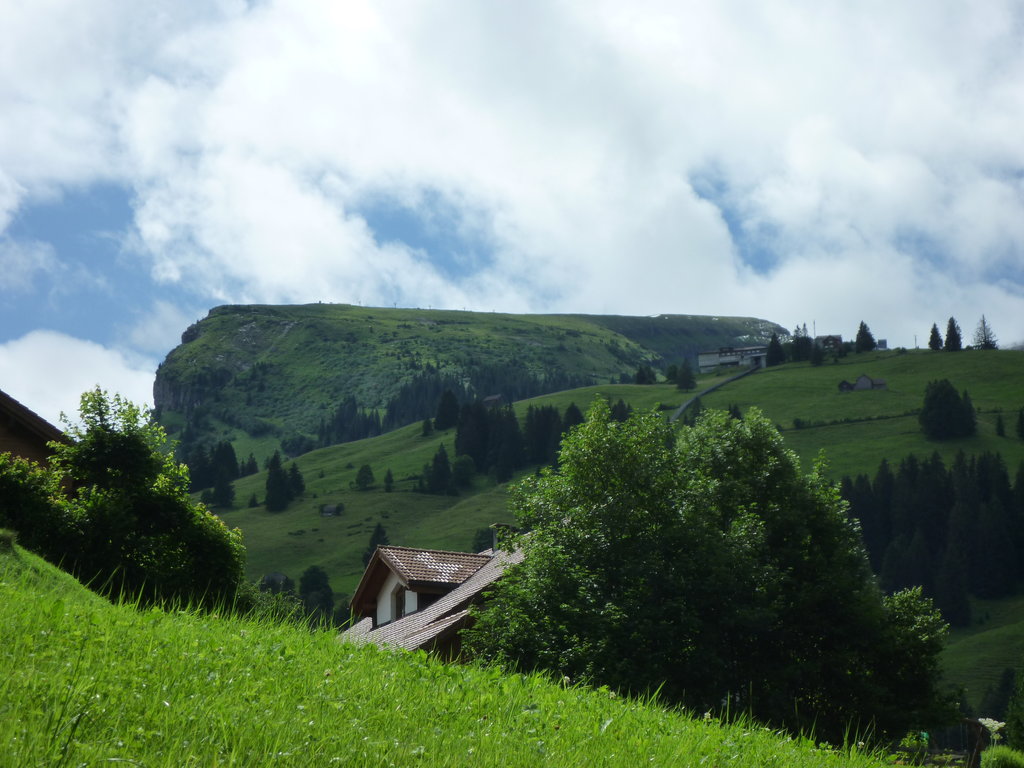 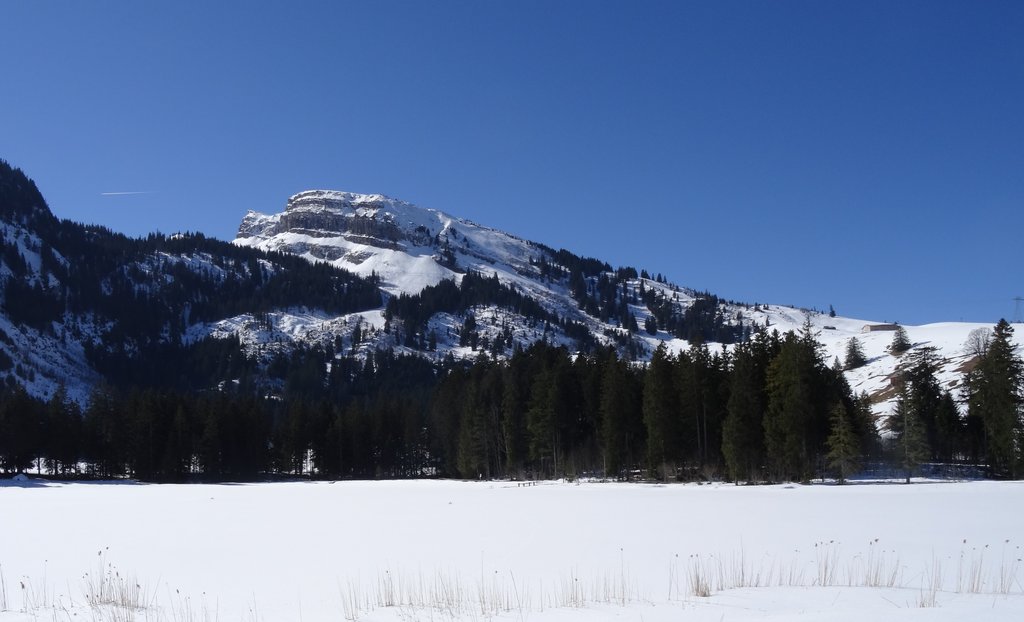