2 348 m
Elevation
Elevation is the altitude of a place
above sea level.

1 338 m
Prominence
Peak’s prominence is the least
vertical to be covered to get from the
summit to any other higher terrain.

Proportional Prominence 1 674 m
Location
46.787096 N  8.046891 E
The Brienzer Rothorn is a mountain of the Emmental Alps, in Switzerland. With an elevation of 2,350 metres above sea level, the Brienzer Rothorn is the highest summit of the range. To its west lies the Tannhorn, whilst to its east are Arnihaaggen, Höch Gumme and the Brünig Pass (1,008 m). On its south side it overlooks Lake Brienz, whilst to the north it looks out over the Waldemme valley.

The summit can be reached from Brienz by the Brienz Rothorn Bahn (steam train), the summit station being located at 2,244 metres on the Bernese side. It can also be reached from Sörenberg, in Flühli, by a cable car.
There's a hiking trail (T1) leading to the summit. Brienzer Rothorn is one of the 1 peaks along the Eiseesattel - Rothorn / Gipfel. 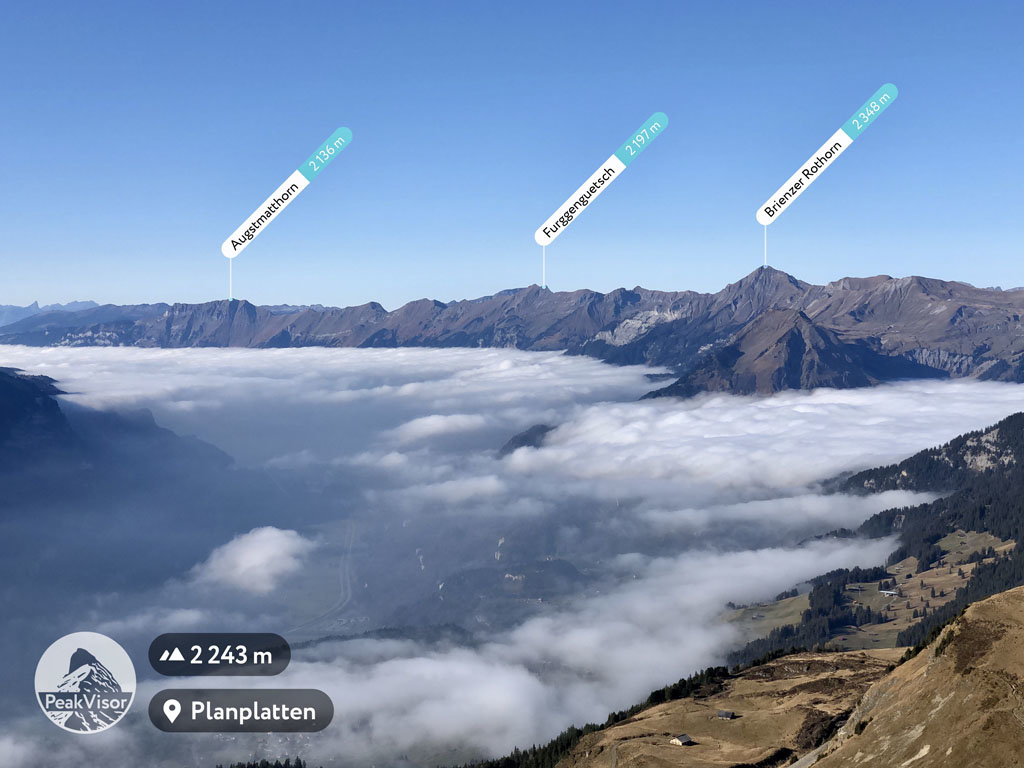 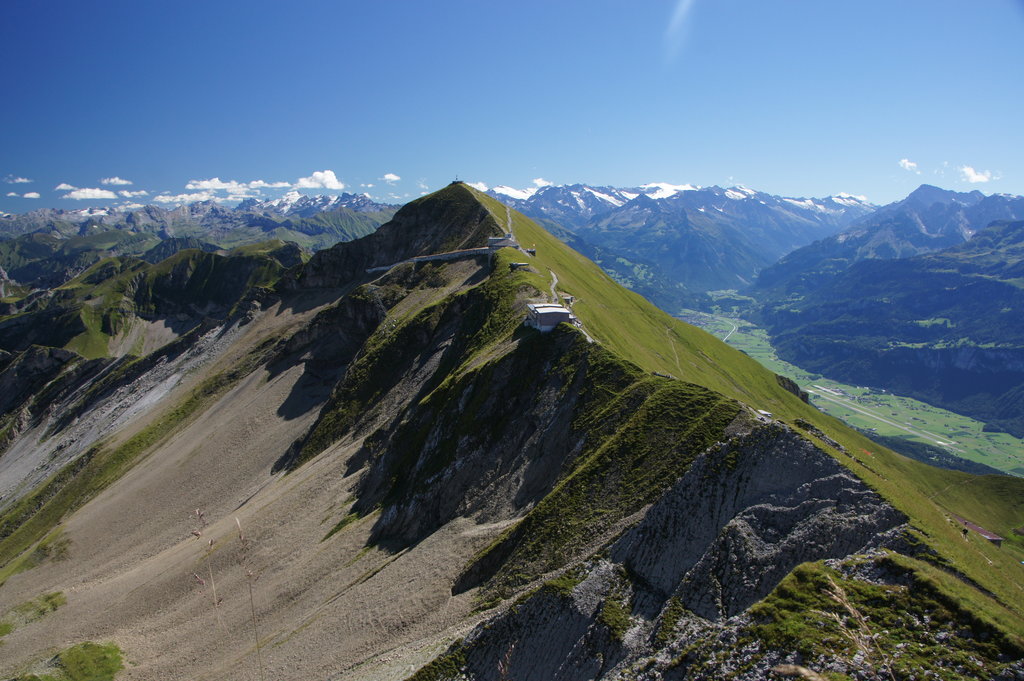 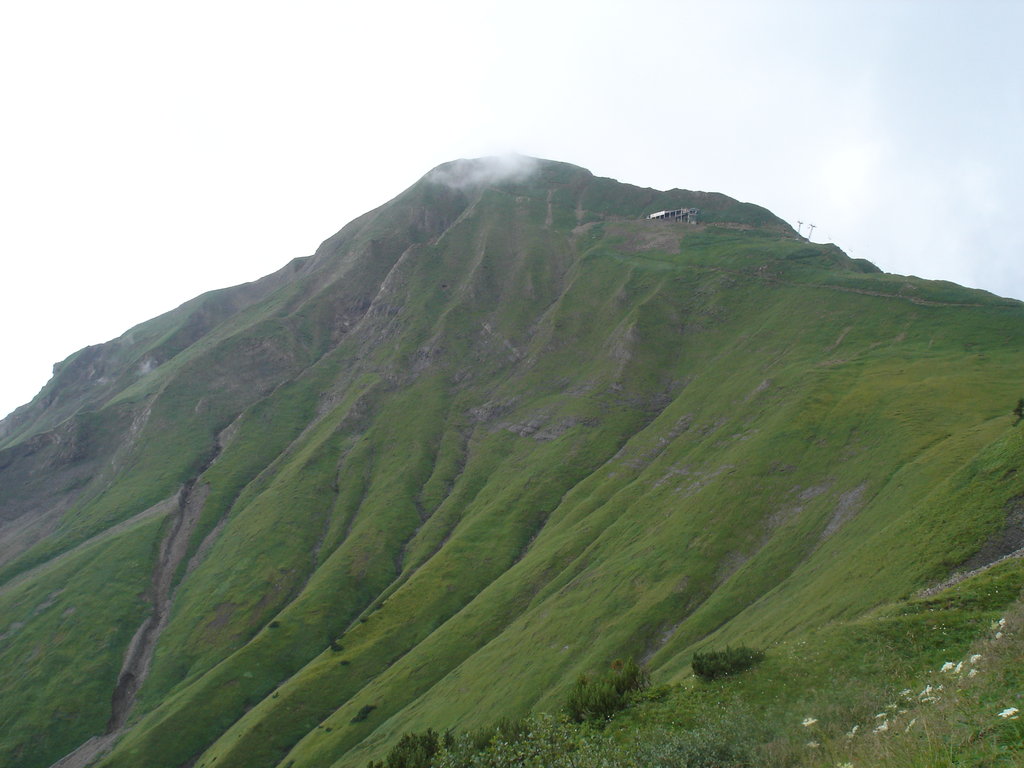 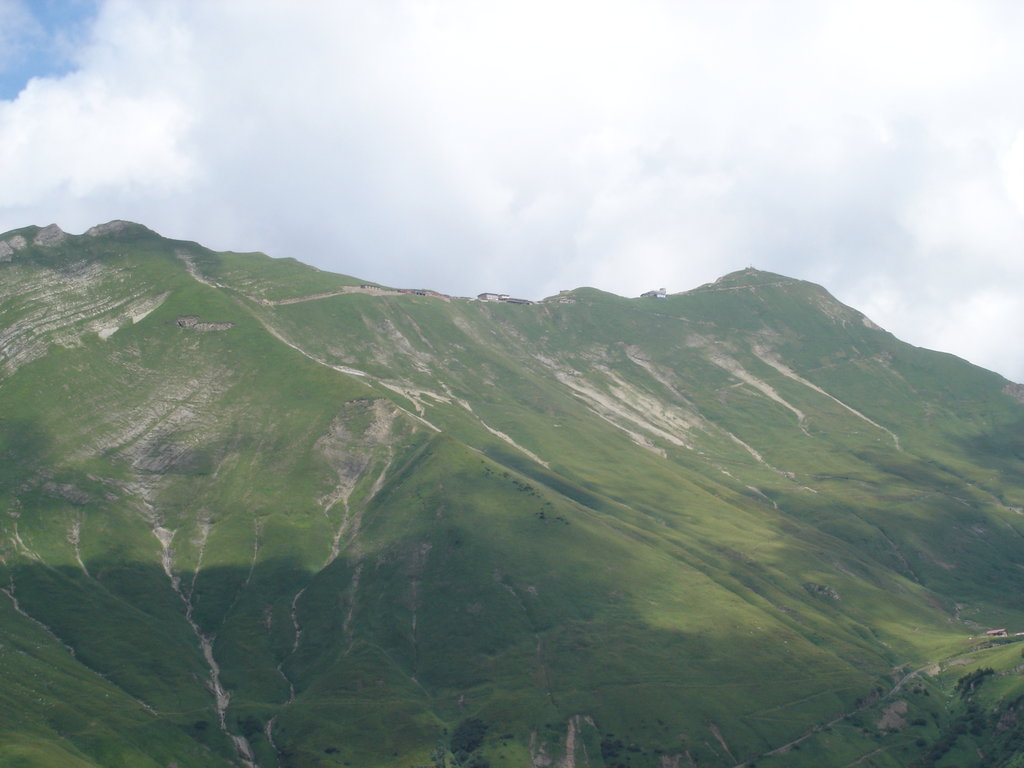