Ultra Mountains of Switzerland
7
Mountains with prominence of 1 ⁠500 ⁠m / 4 ⁠921 ⁠ft or more.
Highpoint

Mountains with the prominence higher than 1,500 meters are called Ultra prominent or, simply, Ultra. Below you may find the list of all 8 Ultra mountains in Switzerland.

Switzerland is famous for its mountains. In fact, there are so many of them that you can easily get lost in the glorifying epithets. It is hard to overpraise Swiss peaks beauty but there are eight special mountains which are the most prominent yet not that well known compared to popular tourist destinations.

Here we close the gap and bring these 8 Swiss Ultra peaks to light from the shadow of professionally marketed mountains. 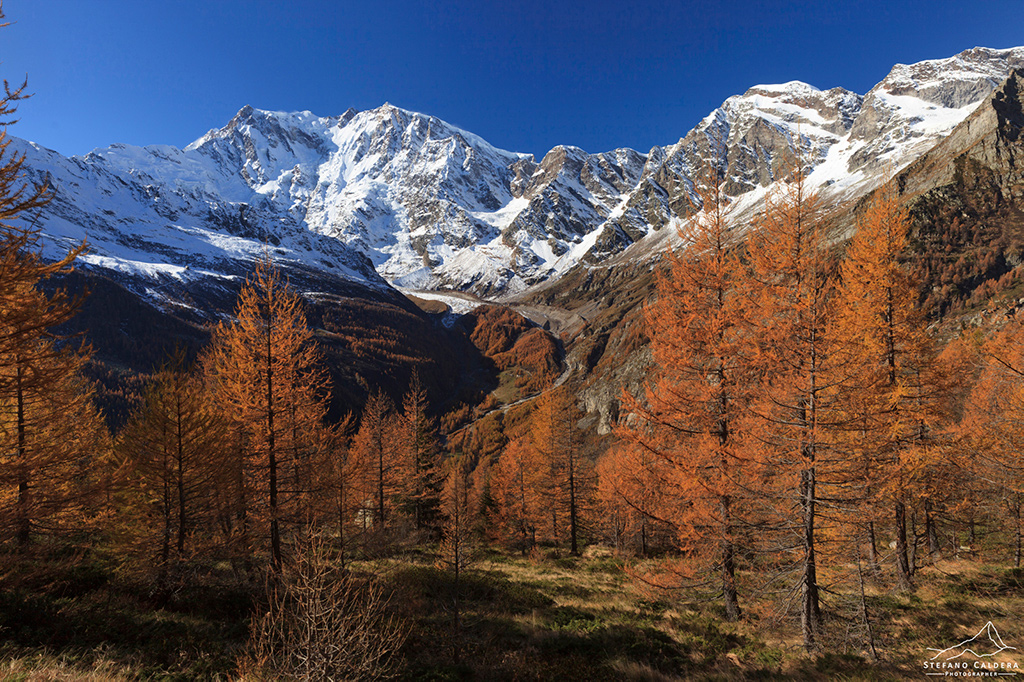 The nearest Swiss resort is Zermatt, but visitors often pay their attention to Matterhorn due to its distinctive form which has become a brand logo for Toblerone chocolate. They say that visiting Zermatt in 1894, young Winston Churchill insisted on an ascent of Monte Rosa rather than of Matterhorn, not only because of its superior height but also because the guides' fee was substantially less. I have to admit that was very smart and the fee is still true nowadays! 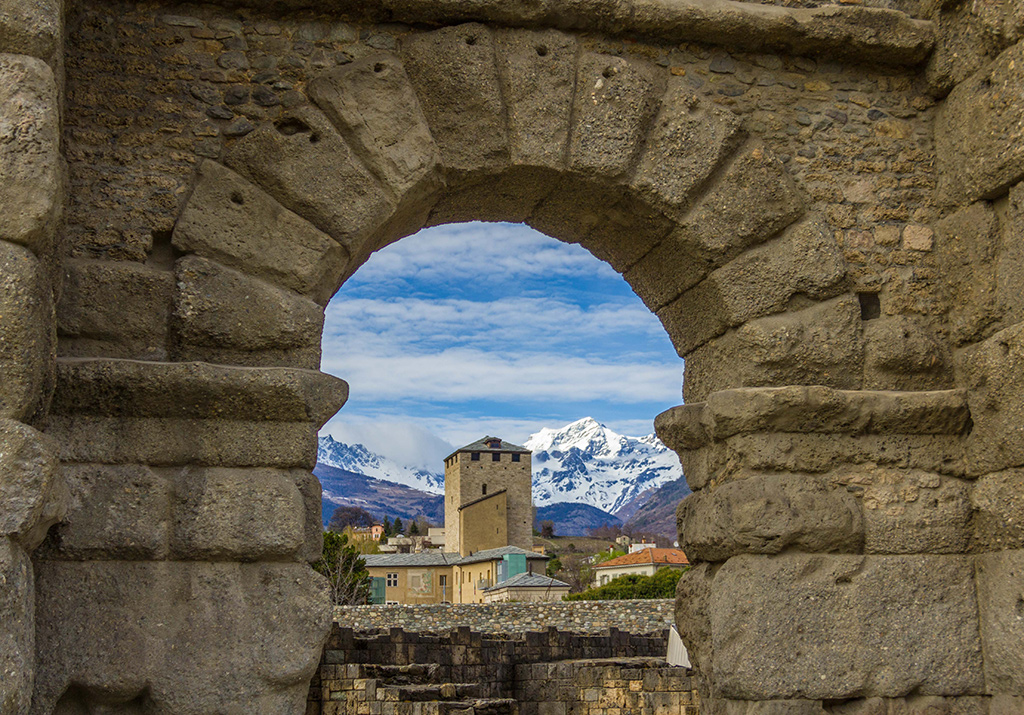 A view of Grand Combin de Grafeneire from the Roman Theater in Aosta, Italy.

In my opinion, Finsteraarhon 4,274m (14,022ft) is one of the finest mountains in the Alps. Despite being the most elevated and most prominent mountain of the Bernese Alps, Finsteraarhorn is less known and frequented than the nearby Jungfrau and Eiger. This is due to its location in one of the most remote areas in the Alps completely surrounded by uninhabited glacial valleys. 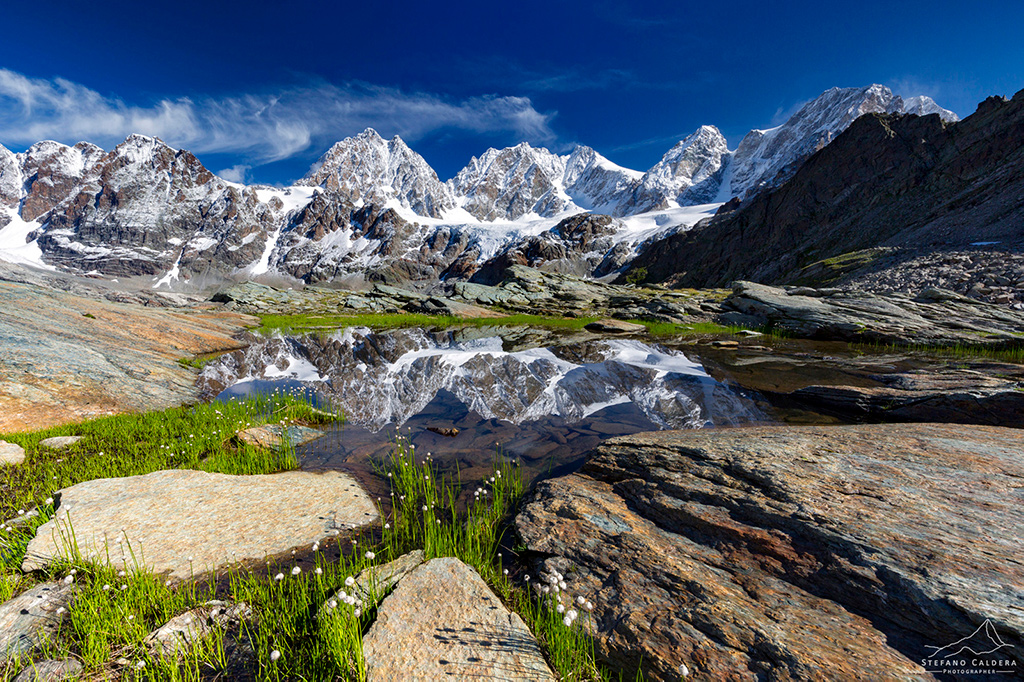 At an elevation of 4,048.6 m (13,283 ft) Piz Bernina is probably the most famous among Swiss Ultra peaks. Thanks to Bernina Express - a famous panoramic train connection between Tirano in Italy and Davos in Switzerland through Bernina Pass. Piz Bernina is the highest summit of the Engadin region and lies close to St. Moritz resort not far from the Italian border. The mountain can be seen from different viewpoints you can reach by ski-lifts from Diavolezza, Piz Corvatsch or Piz Nair. Also, most prominent mountains in Lombardy allow splendid views of the Bernina Group. 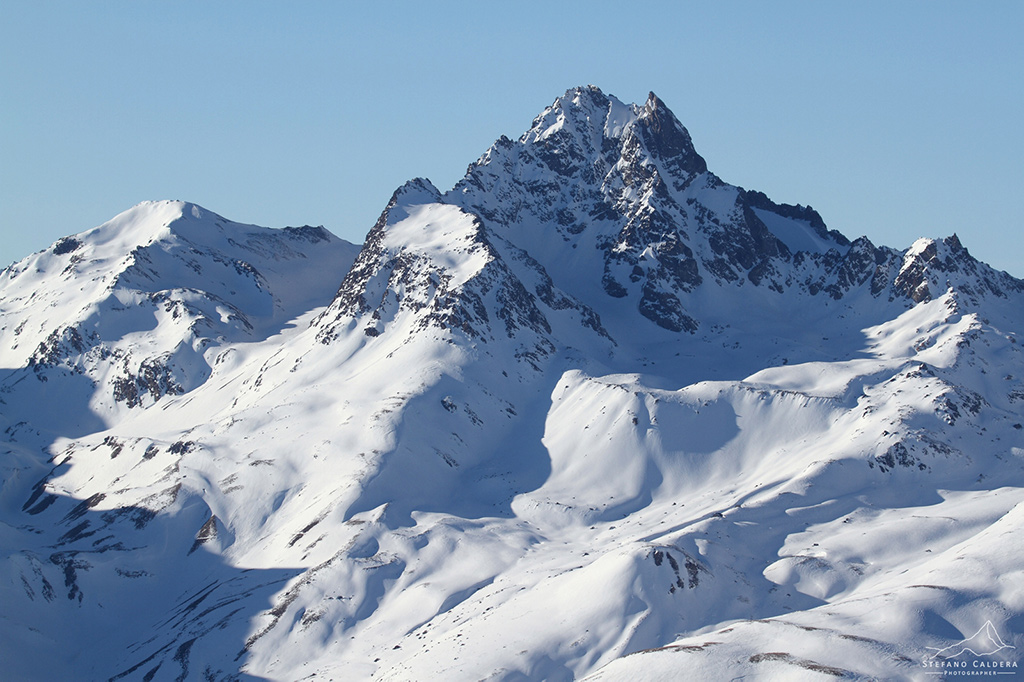 After the most popular here comes the least known Ultra mountain. The tower-like peak of Piz Kesch 3,418m (11,214ft) might remind Matterhorn from some angles. Interestingly, Piz Kesch is a part of the mountain ridge which divides the Rhine drainage basin (the North Sea) and the Danube drainage basin (the Black Sea).

Huge THANKS to our friend Stefano Caldera from sunny Italy for the wonderful photography!