The most popular trekking region in Nepal, Annapurna Conservation Area (ACA) was established in 1992 and encompasses 51 named mountains. It is called so after its highest and the most prominent mountain Annapurna 8,091m (26,545ft) which happens to be also the world's toughest and most dangerous 8,000er.

With elevations spanning form below 800m to 8,091m the area boasts an incredibely landscape diversity. Treks in this region include everything: jungles and subtropical forests, terraced rice fields, canyons and gorges, rhododendron forests, pines, high-altitude desert, and plenty of ferocious mountains. 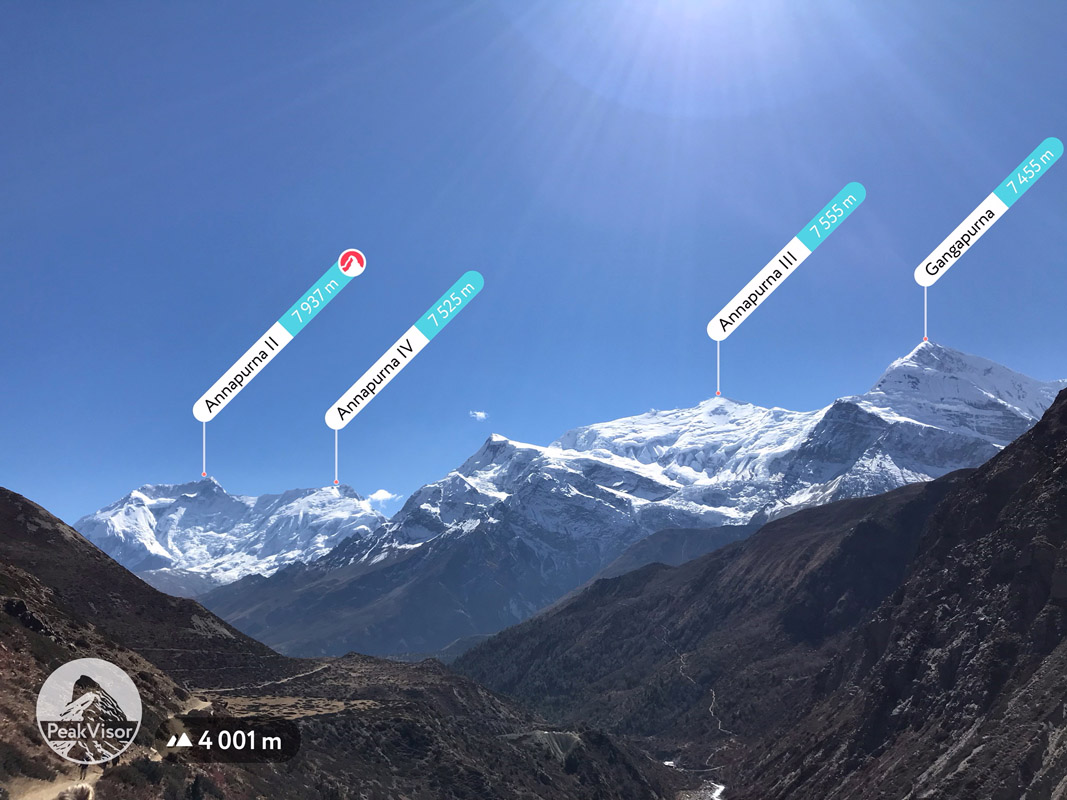 The population of the Annapurna Conservation Area is about 120,000 inhabitants from more than 10 ethnic groups. At the same time there are estimated 120,000 trekkers visiting the region every year, which is approximately three times the Everest Base Camp trek in the Sagarmatha National Park receives a year. While bringing money and development to the region high popularity also isn't free of the problems. Many of the sparse forests disappeared for the energy purposes causing subsequent erosion and landslides. Also, the garbage problem is very far from getting solved.

The Annapurna Conservation Area Project is taking these threats into account and has the following objectives:

Annapurna Conservation Area boasts many superlatives and outstanding landmarks. Here are just some of them:

Off the beaten path 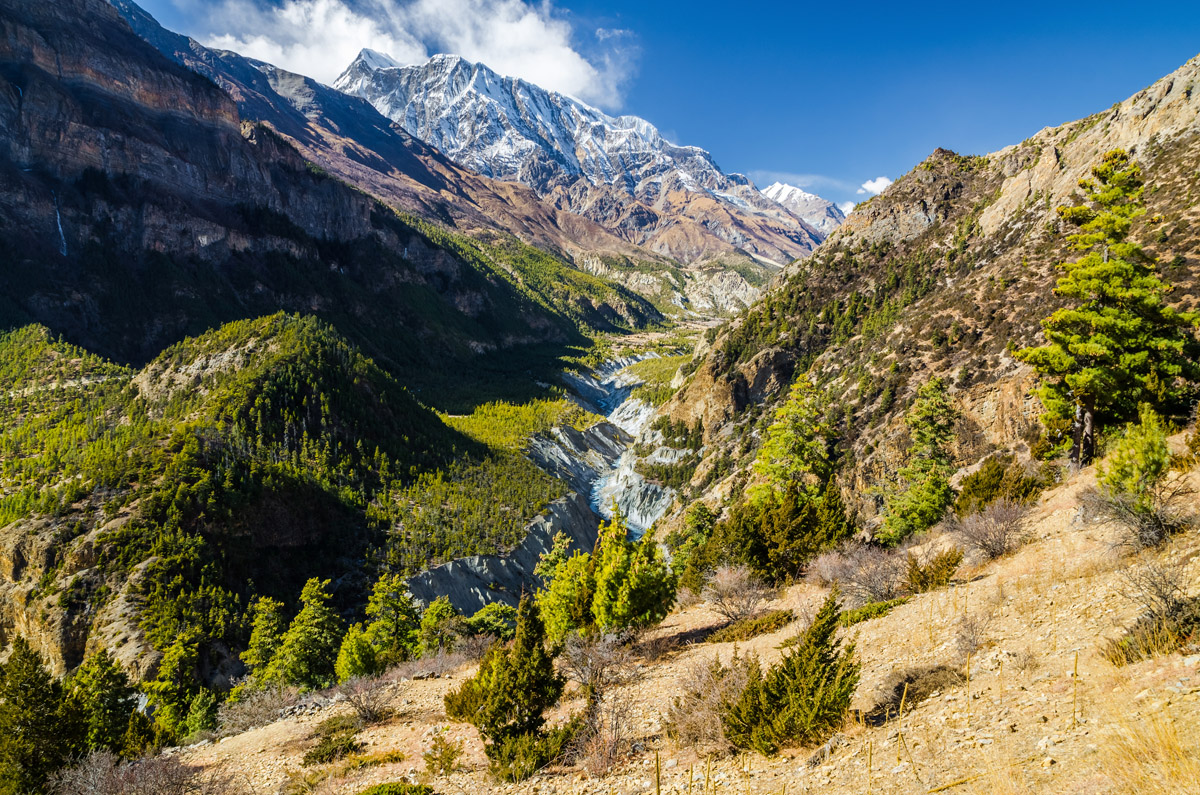 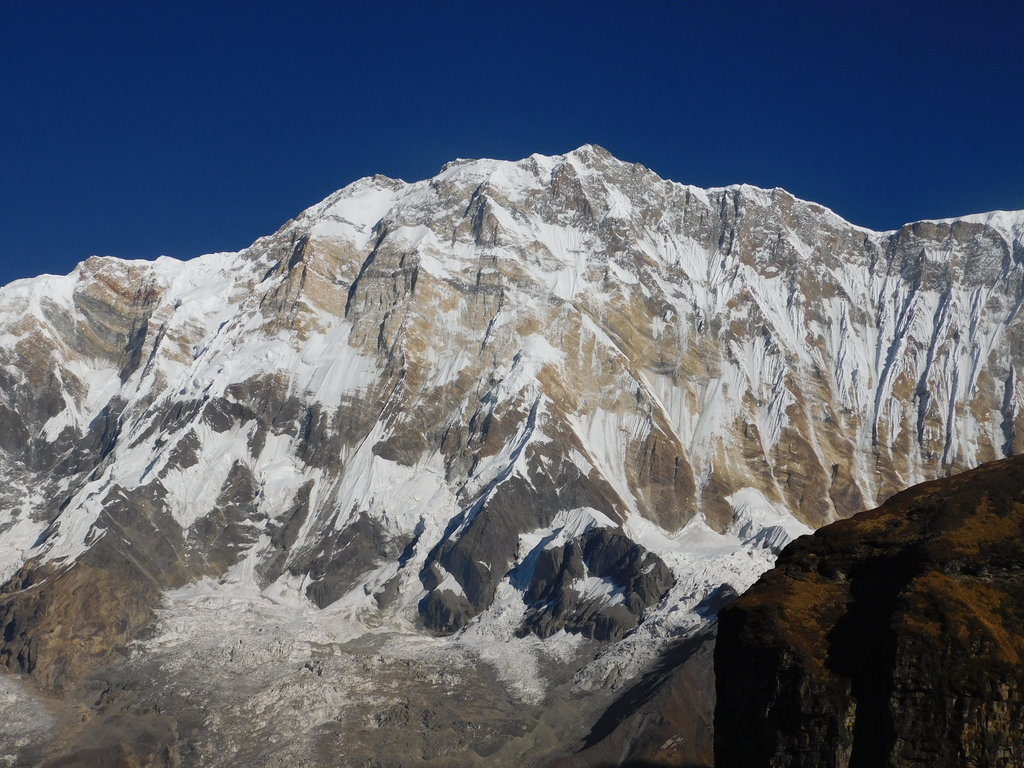 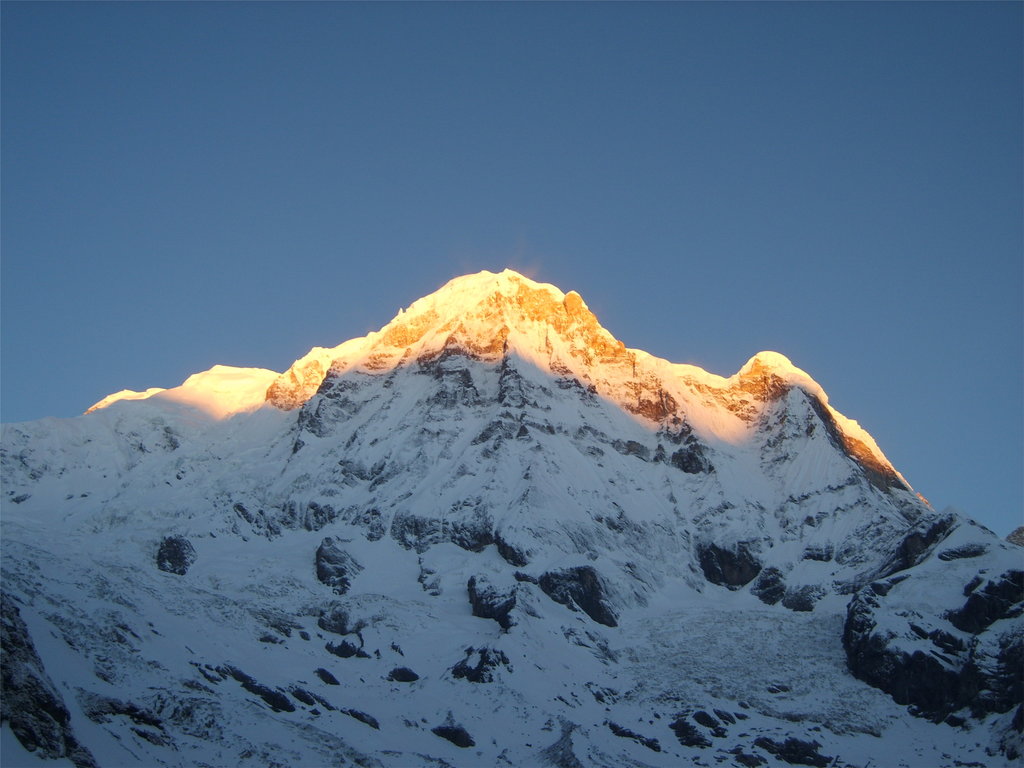 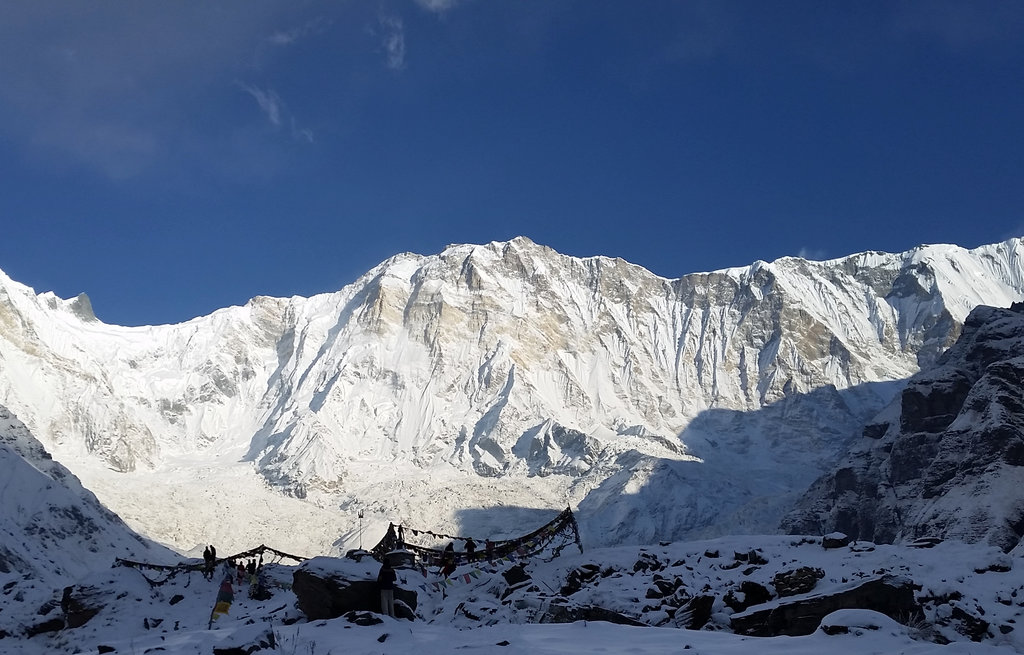 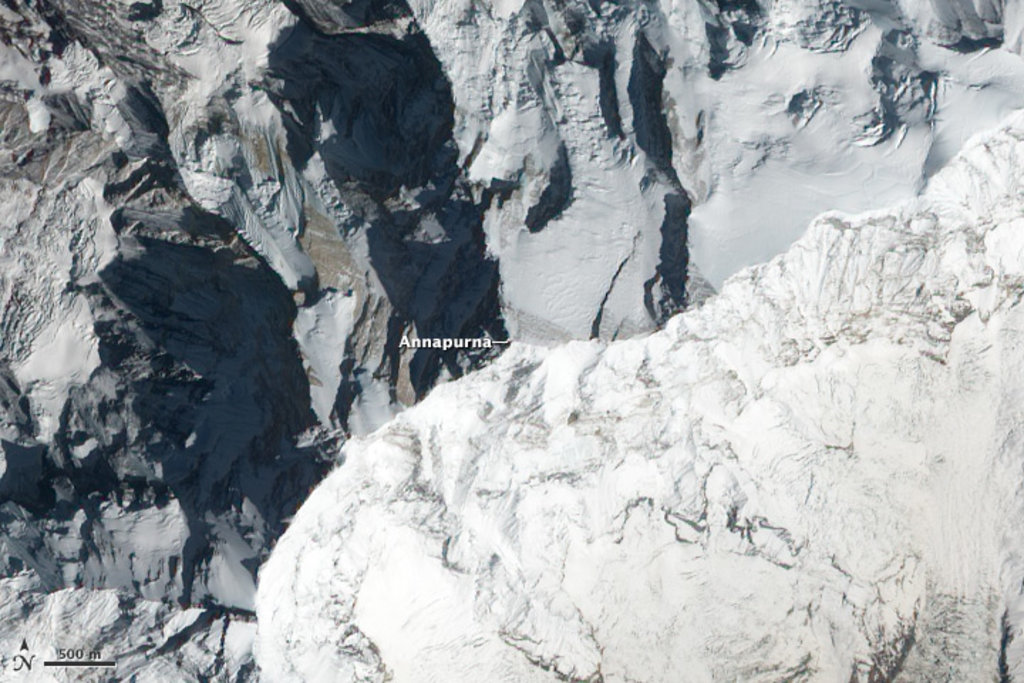 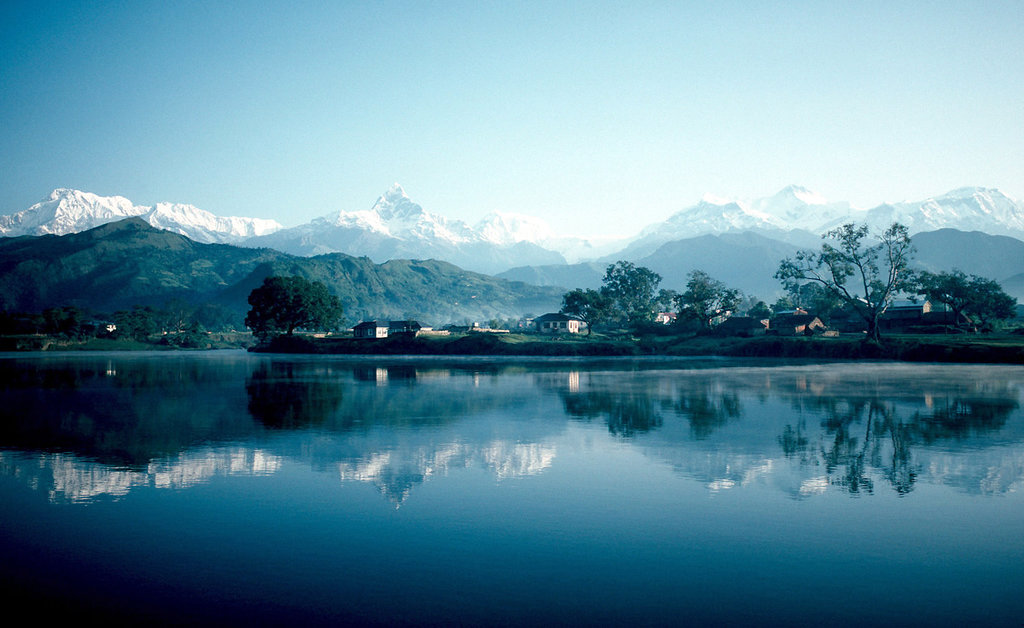