Ultra
Mountains with prominence of 1 ⁠500 ⁠m / 4 ⁠921 ⁠ft or more.
3D View
Annapurna II model
7 943 m
Elevation
Elevation is the altitude of a place
above sea level.

2 441 m
Prominence
Peak’s prominence is the least
vertical to be covered to get from the
summit to any other higher terrain.

28.595669 N   83.826674 E
Nearest Higher Neighbor
Annapurna I - 29.6 km WNW
El: 8 091 m / Prom: 2 984 m
Location
28.53464 N  84.121382 E
Ranges
Parks
Annapurna II
Annapurna II is part of the Annapurna mountain range, and is the eastern anchor of the range. It was first climbed in 1960 by a British/Indian/Nepalese team led by J. O. M. Roberts via the West Ridge, approached from the north. The summit party comprised Richard Grant, Chris Bonington, and Sherpa Ang Nyima. In terms of elevation, isolation (distance to a higher summit, namely Annapurna I East Peak, 29.02 km or 18.03 mi) and prominence (2,437 m or 7,995 ft), Annapurna II does not rank far behind Annapurna I Main, which serves as the western anchor. It is a fully independent peak, despite the close association with Annapurna I Main which its name implies. Annapurna II is the 16th highest mountain in the world.

Yugoslavs from Slovenia repeated this ascent in 1969, also climbing Annapurna IV. Kazmir Draslar and Matija Malezic reached the summit. In 1973 Japanese shortcut the route by climbing directly up the north face between IV and V before continuing along the west ridge. Katsuyuki Kondo reached the top in a remarkable solo performance.

In 1983, Tim Macartney-Snape planned and participated in an expedition to Annapurna II (7,937 m or 26,040 ft) successfully reaching the summit via the first ascent of the south spur. The descent was delayed by a blizzard and the expedition ran out of food during the last five days. They were reported missing and when the expedition eventually returned they received significant publicity.

On Feb 2, 2007; Philipp Kunz, Lhakpa Wangel, Temba Nuru and Lhakpa Thinduk made the first winter ascent. The team followed the route of the first ascent from the north. 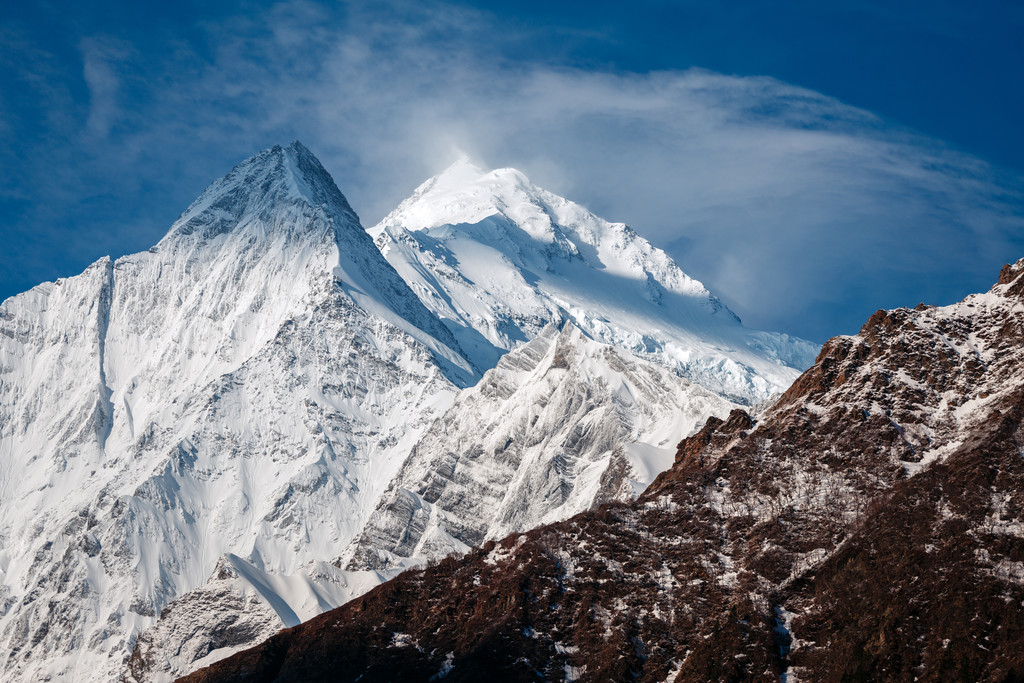 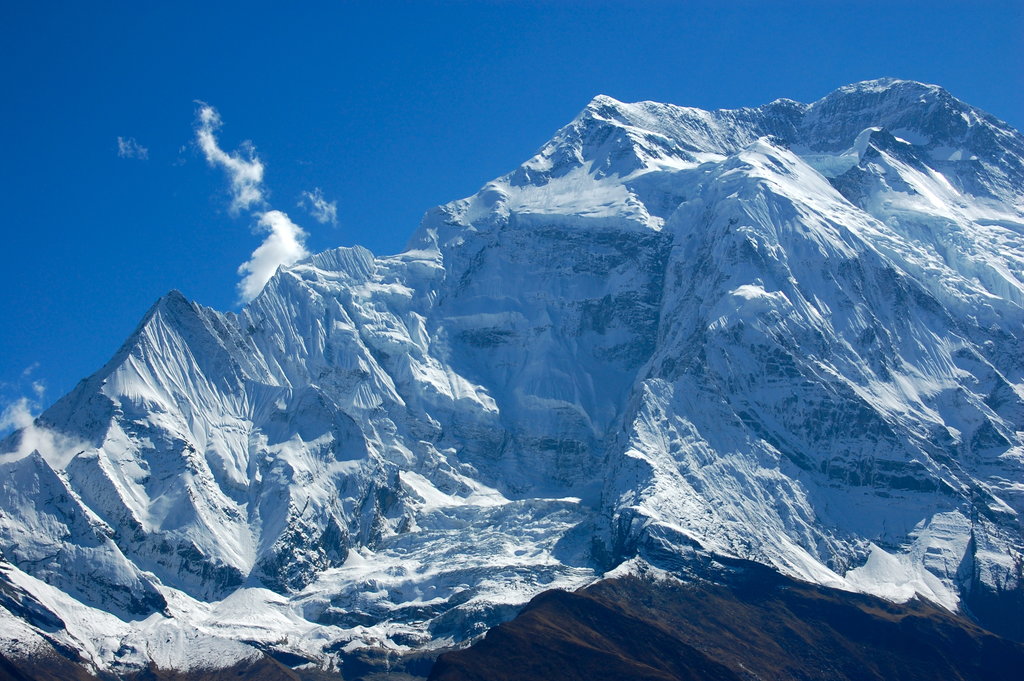 Check out 3D model of Annapurna II. This is a preview. High-resolution model can be found in the PeakVisor mobile app.
Do you have photos of Annapurna II or know something about it? Please let us know!