Boasting solitude and vast, rugged landscapes, the Tushar Mountains is a mountain range in the south central part of the US state of Utah. The range contains 35 named mountains, the highest and most prominent of which is Delano Peak (12,165ft/3,708m). 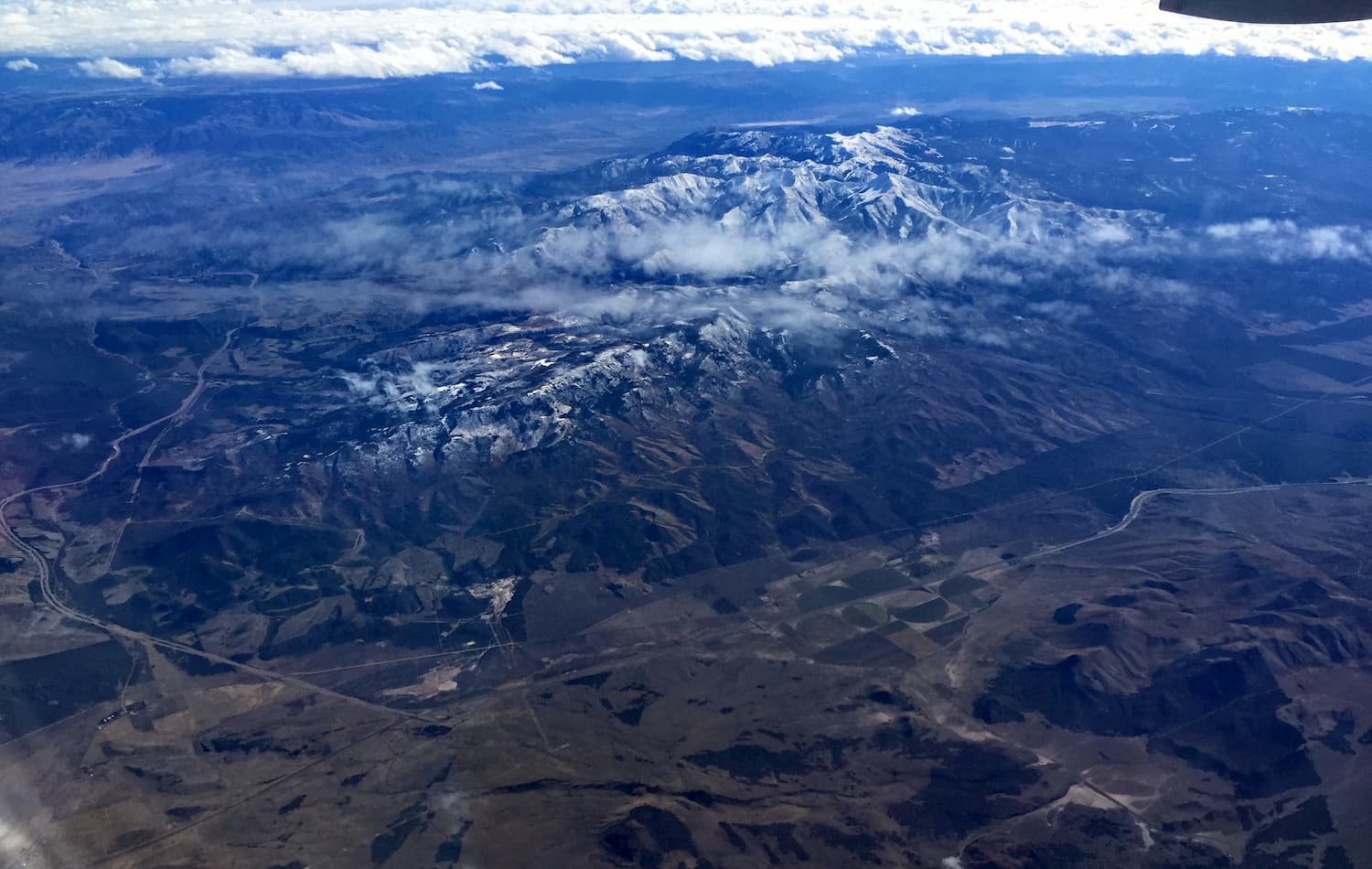 The Tushar Mountains are located in Beaver, Sevier, Millard, Garfield, Iron, and Piute counties in the south central part of Utah. They are managed as part of Fishlake National Forest, which covers some 2,343.6 sq. miles (6,070 sq. km) of land in and around the Tushar Mountains.

Interestingly, the Tushar Mountains are the third highest range in the state of Utah, following only behind the Uinta Mountains, which extend to the east of Salt Lake City into neighboring Colorado and Wyoming, and the La Sal Mountains, which rise dramatically above the city of Moab near Arches and Canyonlands National Park.

The range is bordered on all sides by highways, including I-15, which runs along its western flank. I-70 encloses the range to the north while Highway 89 forms the eastern edge of the Tushars. Finally, Highway 20 separates the mountains from other nearby ranges to the south.

Additionally, the Tushar Mountains are located in a remote, highly mountainous region of Utah. They are bordered to the north by the Pavan Range and to the east by the peaks of the Sevier Plateau, which stretches all the way from I-70 in the north to Bryce Canyon National Park in the south.

Just south of the Tushar Mountains is Dixie National Forest, which is dominated by the geologic features of the Colorado Plateau. Moreover, the Black Mountains and the Mineral Mountains form the western boundary of the Tushars.

Geologically, the peaks in the Tushar Mountains are part of the Colorado Plateau, which covers a substantial portion of southern Utah, western Colorado, northwestern New Mexico, and northern Arizona. The plateau serves as a boundary between the Southern Rocky Mountains to the east and the Great Basin Ranges to the west.

Additionally, the range was formed through extensive volcanic activity, which can be seen in the region’s extensive lava flows, volcanic domes, and cinder cones. While no large quantities of precious materials have been found, small amounts of gold, silver, uranium, lead, zinc, and alunite have been mined in the region in recent years.

The Tushar Mountains are also interesting from a hydrological perspective. They are mostly drained by the Sevier River, which is the longest river that’s wholly contained within the state of Utah. Delano Peak, within the Tushars, is the highest point in the Sevier River drainage basin.

The Tushar Mountains are known for being some of the most scenic in Utah. They are dominated mostly by temperate coniferous forests at higher elevations and sagebrush steppe at lower elevations. Pinyon-juniper woodlands, and grasslands are also found at mid-elevations.

Some of the most common tree species in the range include gambel oak, quaking aspen, Douglas fir, Engelmann spruce, and subalpine fir. Within the range, there are some small stands of old growth forest, some of which date back over 300 years.

The Tushar Mountains and the surrounding region have been home to humans for thousands of years. Some of the largest groups in the region before the arrival of Europeans and European-Americans include the Southern Paiute and the Ute.

In 1776, the Spanish Dominguez-Escalante Expedition was perhaps the first group of Europeans to visit the area. However, it wasn’t until the late 1840s when Europeans and European-Americans first started to establish settlements in the region, when Moron immigrants arrived and created trade routes that connected Salt Lake City to Los Angeles.

Afterwards, a number of towns were established in the region, including Beaver just to the west along I-15. These days, the area remains heavily agricultural though tourism and recreation are growing and important parts of the region’s economy.

The Tushar Mountains are among the most easily accessible ranges in south central Utah, thanks to the number of highways and roads that run through the region. Here are some of the best hiking areas to check out in the Tushar Mountains:

The 11 mile (17.7km) Skyline Trail travels along the western edge of the Tushar Mountains, offering excellent views of the entire range. It is a popular one-day point to point hike but can also be done as a multi-day adventure as the trail offers good links to other hiking paths in the area.

Delano Peak is the highest point in the Tushar Mountains and in Beaver County. The trail to the summit is just 1.5 miles (2.4km) long and offers a fairly gentle walk to excellent views of the surrounding region. It’s also easy to link up a second peak ascent up Mount Holly from Delano Peak for those of us who are feeling a bit more adventurous.

Photo by Patrick Hendry on Unsplash

For hikers looking to get off the beaten path, the trail to The Pocket offers a 6 mile (9.7km) round-trip strenuous hike into a scenic alpine meadow. The vast majority of the hike is at higher elevations and offers great connections to other trail systems in the area.

Here are some of the best places to stay before or after your trip into the Tushar Mountains:

Beaver is one of the largest cities in close proximity to the Tushar Mountains as it is situated just to the west of the range. The city has about 3,100 residents and is frequently named the rural city with the best drinking water quality in Utah. It was also the birthplace of Butch Cassidy, the norotious outlaw. Beaver does not have an airport, but it is within driving distance of the airports in St. George, Salt Lake City, and Las Vegas.

St. George is located 1.5 hours south of the Tushar Mountains near Utah’s border with Arizona and Nevada. It is a commercial center of the region and is an outdoor recreation hub, thanks to its proximity to many of the state’s national and state parks.

The city is easy to get to by road along I-15, which offers good access to Las Vegas. St. George also has a regional airport with daily flights to major cities around the American West.

Although you have to travel through two other states to get there, the city of Las Vegas is just about 3 hours south of the Tushar Mountains, which makes it a great place to fly into if you’re coming from further afield.

Las Vegas has about 650,000 residents, making it one of the largest cities in the region. It is a world-renowned tourist destination and offers great transportation connections to major cities around the world via its international airport. 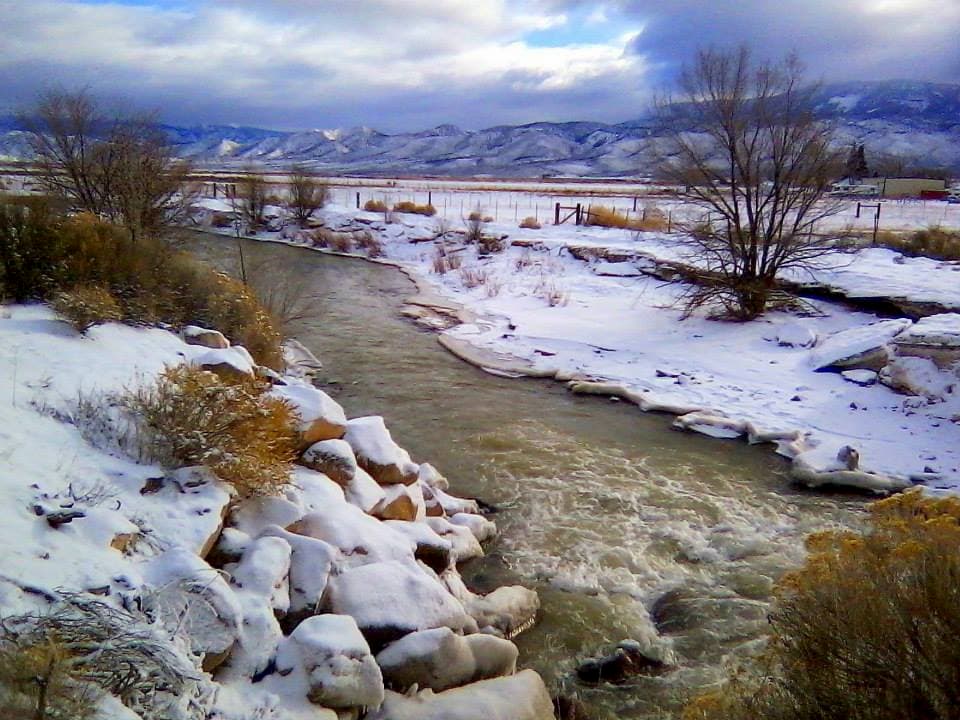 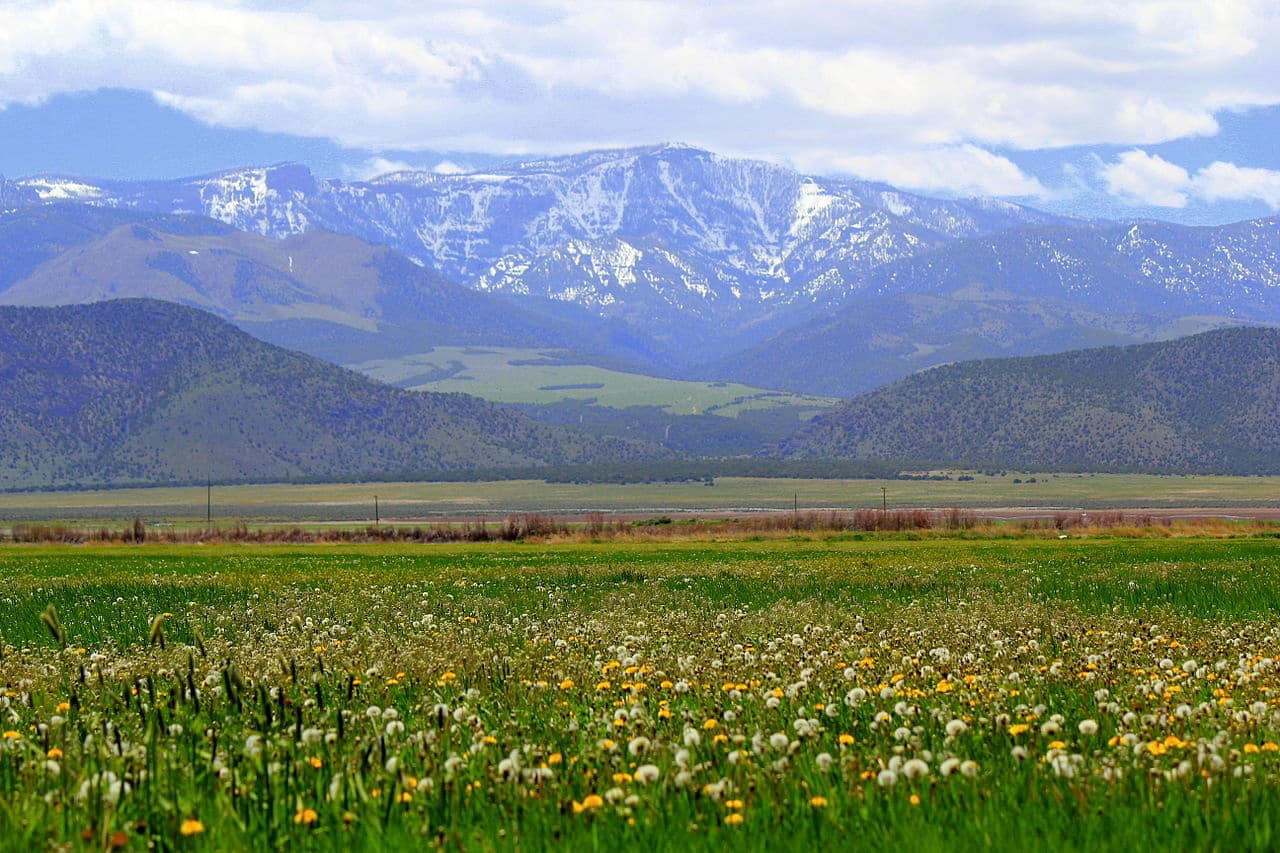 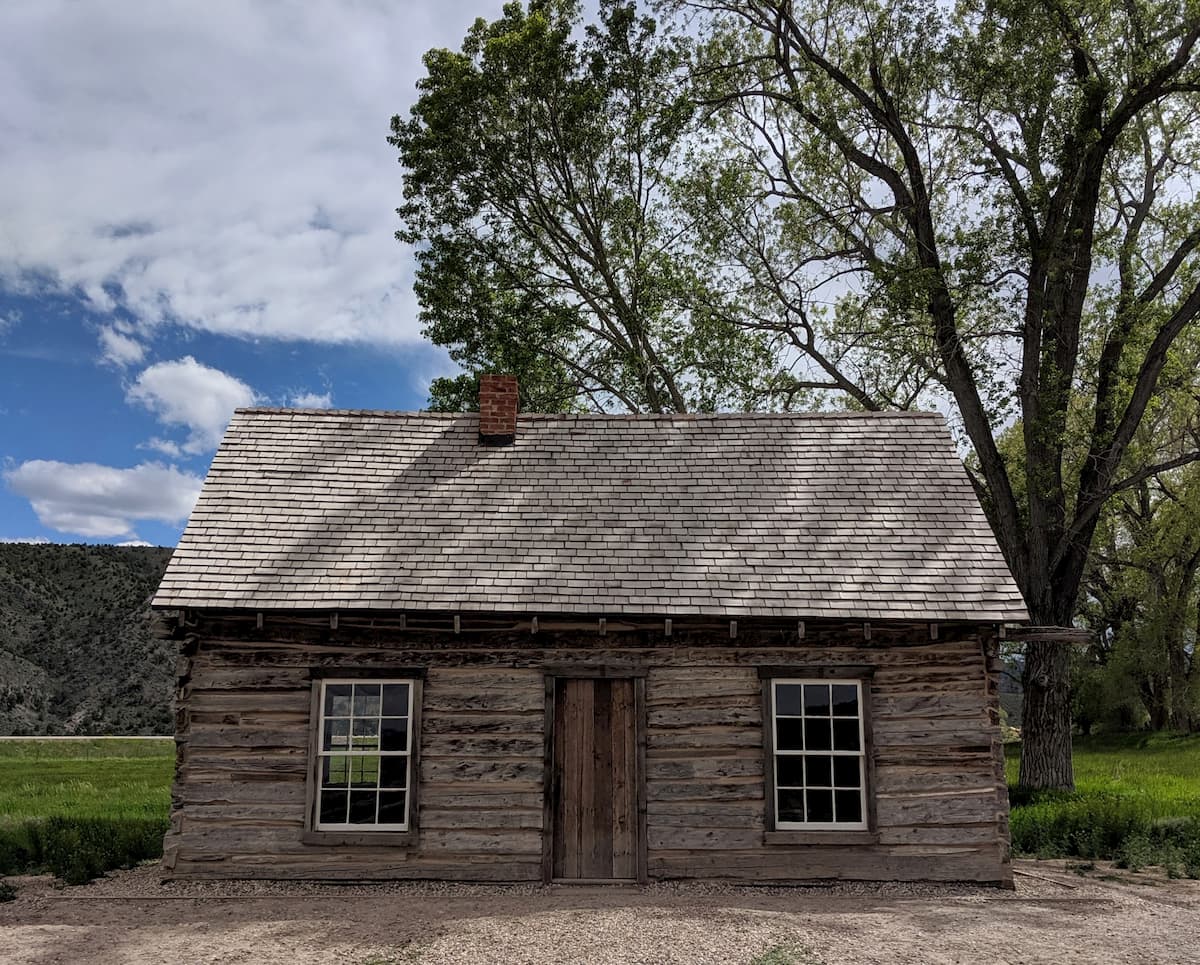 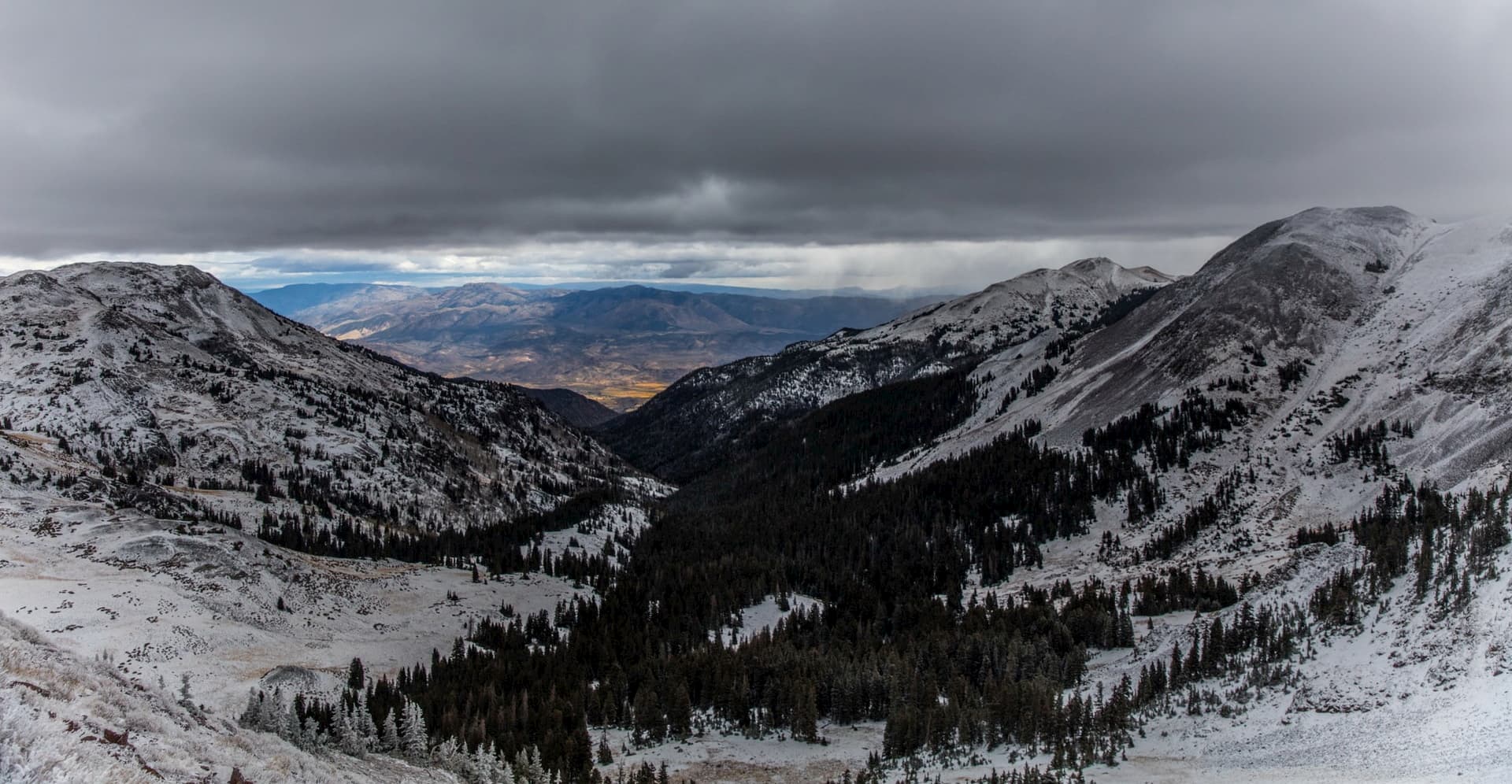 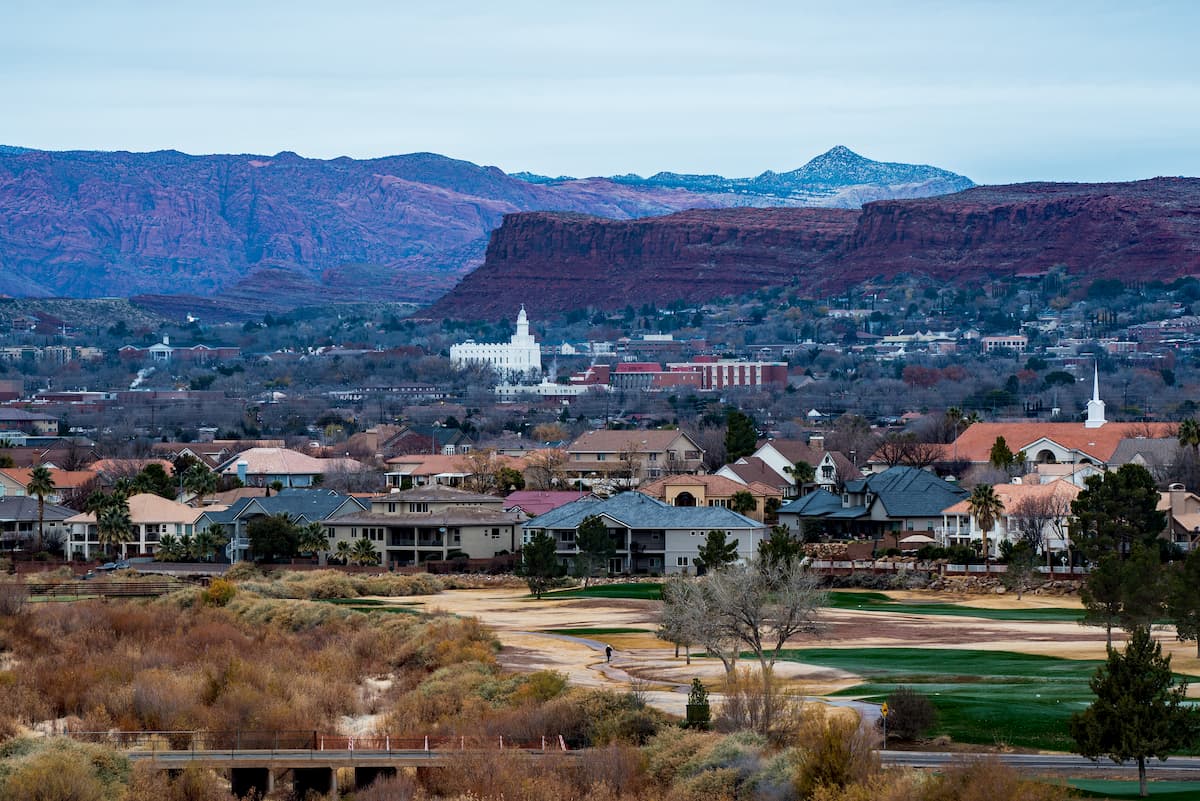 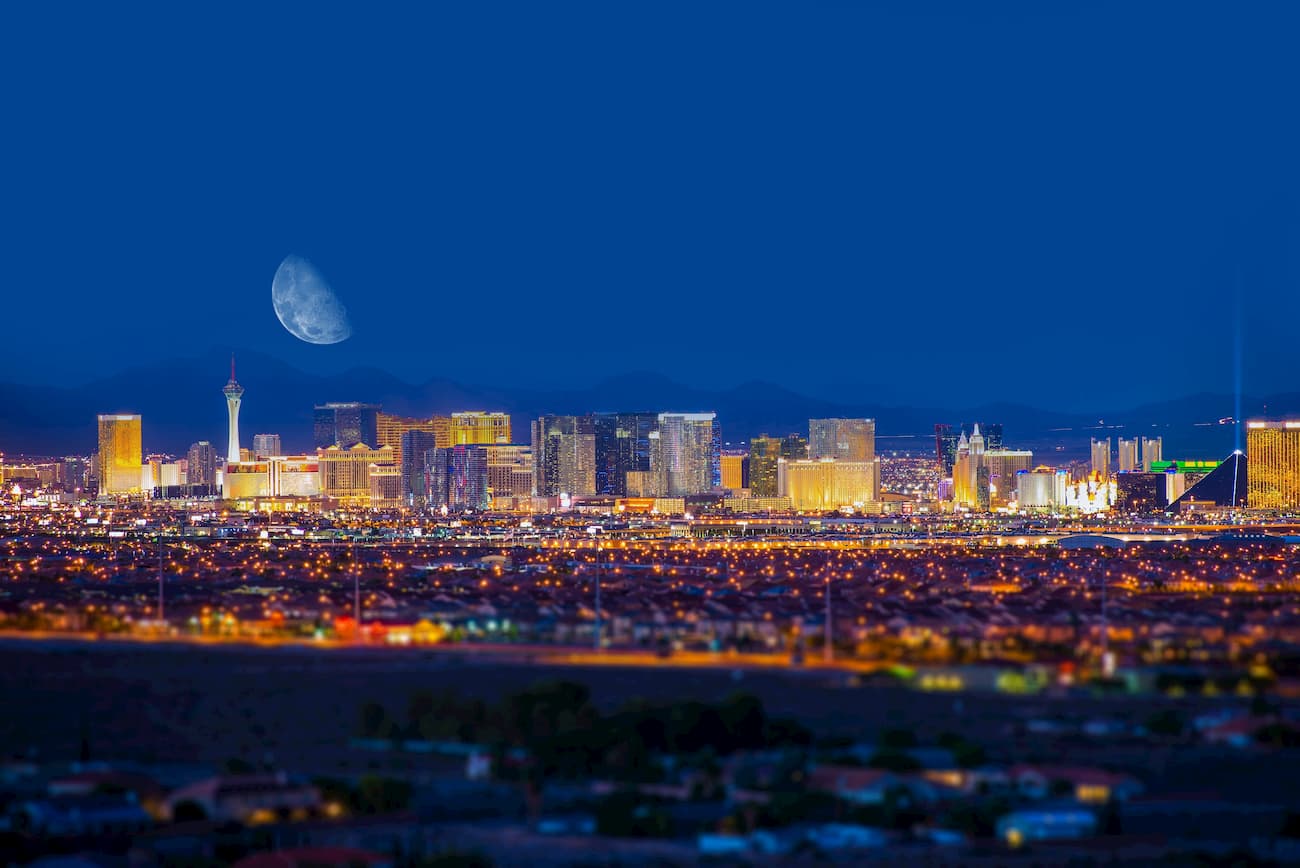