Featuring rolling hills and beautiful scenery, the Cumberland Mountains are a chain of peaks that are steeped in history. The range is located in the US states of Virginia, West Virginia, Kentucky, and Tennessee, and it contains 679 named mountains, the highest of which is Black Mountain (4,131 ft/1,259 m) and the most prominent of which is Cross Mountain (3,530 ft/1,076 m).

As a continuation of the greater Appalachian Mountains, the Cumberland Mountains are situated near a number of other mountain ranges.

The Cumberland Mountains contain a sizable amount of publicly owned land, including parcels that are part of the following parks and forests:

Although much of the range is situated on privately owned land, there are plenty of superb outdoor recreation areas in the region for visitors to see and enjoy.

Within the range, the rock composition is fairly complex. However, the bulk of the rock within the Cumberland Mountains is sedimentary in origin, with the oldest rocks dating back to the start of the Cambrian. Indeed, much of the rock in the area is shale, sandstone, or limestone, and conglomerates.

Structurally, there are quite a few major features within the Cumberland Mountains, including the Pine Mountain Thrust Fault. Here, the movement of the fault, as well as the differential erosion of the softer sandstones in the region has led to a fairly prominent ridge in this area.

However, easily the most famous of the geologic features in the Cumberland Mountains is not a mountain, but the Cumberland Gap, which is a large mountain pass. The Gap is located near the junction of the states of Tennessee, Virginia, and Kentucky, and it played an important role both for Indigenous nations and for settlers of European descent as it provided an easy passage through the otherwise rugged Appalachian Mountains.

The Gap formed as a result of other structural features, including both the Middlesboro Syncline and the Pine Mountain Thrust Fault, as well as the Rocky Face Fault. The movement of each of these features allowed the rock strata in the area to be positioned perfectly for the formation of a large pass after millions of years of natural weathering and erosion. Nowadays, the Gap is about 20 miles (32 km) long and about 1 to 4 miles (1.6 to 6.4 km) wide.

Within the Cumberland Mountains there are two primary ecoregions. These include the Ridge and Valley ecoregion and the Central Appalachians ecoregion. Here’s what you need to know:

Found mostly in the southern part of the Cumberland Mountains, the Ridge and Valley ecoregion is a rugged area with a diversity of plant life. In the region, the climate is considered to be humid continental in the north and humid subtropical in the south. However, temperatures tend to drop substantially in the lower elevations.

Before the arrival of settlers of European descent, this ecoregion was mostly covered in classic Appalachian oak forests and oak-hickory-pine forests. Nevertheless, this region was extensively cleared for agricultural purposes over the last few centuries so there is relatively little old growth remaining.

Comprising the bulk of the Cumberland Mountains, the Central Appalachians ecoregion is a diverse, forested ecoregion that’s found in the northern part of the range. It has a mostly humid continental climate that brings warm to hot summers and severe winters.

As with the Ridge and Valley ecoregion, the Central Appalachians were once heavily forested, though settler agriculture removed large sections of the original forest. Before the arrival of settlers of European descent, the most common tree was American chestnut; however, other trees, such as the chestnut oak, white oak, red maple, black oak, and sugar maple have since taken its place.

That being said, much of the Central Appalachians ecoregion is still quite remote with relatively little human development. This is particularly true at higher elevations where some intact forest parcels still remain.

The land in and around the Cumberland Mountains has been inhabited by humans for thousands of years.

The first peoples of European descent to have arrived in the area of the Cumberland Mountains may have British colonists and fur traders venturing westward during the seventeenth century.

However, the region became strategically important to settlers of European descent in the mid-1700s after Thomas Walker recognized the Cumberland Gap’s potential key role in allowing for westward expansion. Indeed, although the gap had been used by Indigenous peoples for thousands of years, it was relatively unknown by British colonists.

By 1775, American folk hero Daniel Boone had arrived in the area in order to establish a wider path through the Cumberland Gap. This path eventually became the so-called Wilderness Road.

Nevertheless, as a result of settler-colonialism and systematic violence against Indigenous peoples, Tribal Nations in the region of the Cumberland Gap were forcibly removed from their lands. Many were marched to Oklahoma, where many Tribal Nations with ancestral ties to the Cumberland Mountains now live.

During the 1800s, the Cumberland Gap became ever the more important for westward expansion of the United States as hundreds of thousands of settlers passed through the pass on their way to the west, particularly to the Ohio Valley. The Gap is still an important road access point to points west and it is traversed by tens of thousands of people each day.

These days, the Cumberland Mountains contain a number of popular outdoor recreation destinations, including the entirety of Cumberland Gap National Historical Park and parts of Jefferson National Forest. So, they’re a great place to visit, whether you’re looking for a short day hike or a longer adventure.

The Cumberland mountains are a popular place to hike and enjoy the great outdoors. These are some of the best hiking areas and parks to visit during your trip to the range:

Encompassing much of the border area between Virginia, West Virginia, and Kentucky, Jefferson National Forest is a federally managed forest and recreation area that offers a plethora of hiking opportunities.

The forest is known for its fantastic mountain landscapes and its amazing biodiversity. In fact, there are hundreds of species that call the forest home, including some stands of old growth forest.

Hiking options in the forest include the Appalachian Trail, which extends through the forest, but is actually located just to the east of the Cumberland Mountains. However, there are other nearby hikes to check out, such as the trek to Roaring Branch or to Little Stony Falls.

In the park, visitors can check out the visitor center, which has a museum with educational exhibits where you can learn more about the history of the Gap.

Additionally, the park contains more than 80 miles (129 km) of trails that cater to people of all experience levels. There are also some dedicated backcountry campsites for visitors to enjoy, so there are plenty of adventures to be had in the park.

Situated at the southern edge of the range, Frozen Head State Park is a Tennessee State Park that’s popular among residents of the greater Knoxville area. The park contains some of the highest mountains in the state outside the Blue Ridge Mountains and it offers excellent hiking opportunities.

In addition to peak ascents and other similar treks, visitors can also check out a handful of waterfalls and rocky outcroppings in the park. There are also quite a few historical and cultural sites in the park that you may see on your travels.

Looking for a place to stay during your trip to the Cumberland Mountains? Here are some of the best cities and towns to check out:

The third largest city in Tennessee, Knoxville is a metropolitan area located just to the south of the Cumberland Mountains in Knox County. Knoxville is home to approximately 190,000 people and it has a long and storied history.

Interestingly, Knoxville was the first capital of Tennessee, however it made a name for itself in the early twentieth century as a hub for manufacturing. These days, it is perhaps best known for being home to the University of Tennessee's flagship campus, where spectators can gather and watch the school’s many athletic competitions.

Knoxville is also one of the largest cities in Appalachia. It is also considered to be a gateway city to Great Smoky Mountains National Park, which is located to the southeast of Knoxville.

London, Kentucky (not to be confused, of course, with London, England), is a city of approximately 8,000 people located in Laurel County in the west-central part of the Cumberland mountains.

The city of London is arguably best known for its annual World Chicken Festival, which is normally held on the last weekend of September. During the festival, which celebrates the life of Colonel Sanders and his founding of the first Kentucky Fried Chicken (KFC) restaurant in Laurel County, visitors can also see the world’s largest stainless steel skillet.

Home to about 55,000 residents, the city of Kingsport, Tennessee is a metropolitan area situated to the south of the central Cumberland Mountains in Sullivan and Hawkins counties. The city is one of the largest in the area and it has since developed into a commercial hub for the region.

Kingsport’s primary economic activity is manufacturing as there are plants in the city run by companies like Eastman Chemical Company and BAE Systems, among others. The city is also the headquarters of Pal’s Sudden Service, one of the most popular regional fast food chains.

The city of Middlesboro is situated just 1 mile (1.6 km) to the west of the famed Cumberland Gap. It is home to about 10,000 people and it is located within the massive Middlesboro meteorite crater.

Although the city has gone through a number of phases in its history as it tried to find its economic footing, it has since settled on becoming a fun, friendly city with a revamped downtown area that caters to tourists and locals, alike. 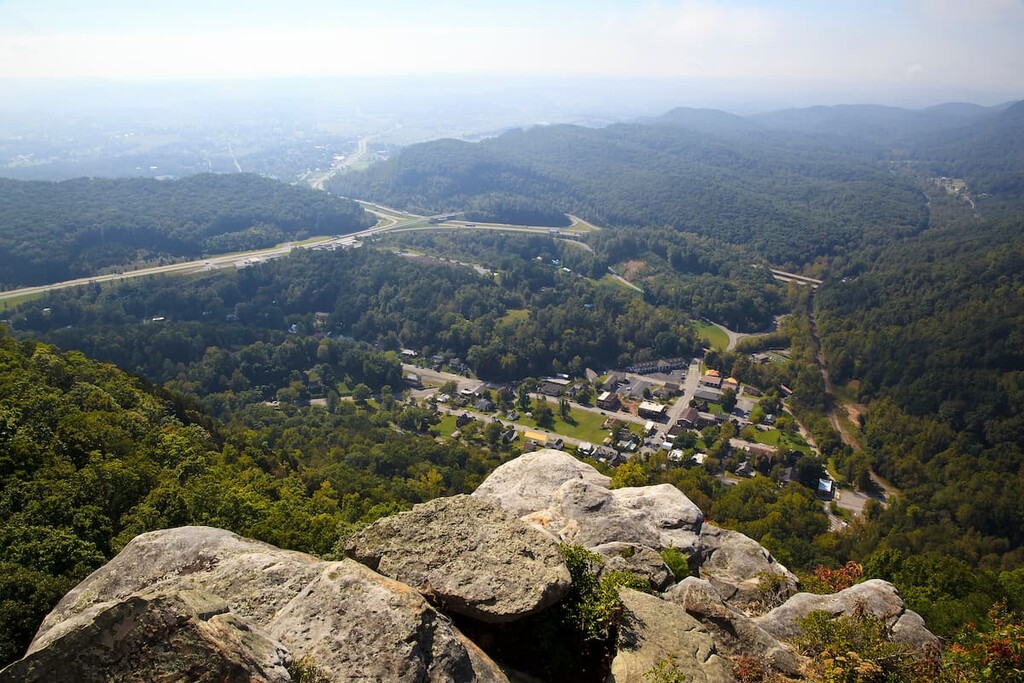 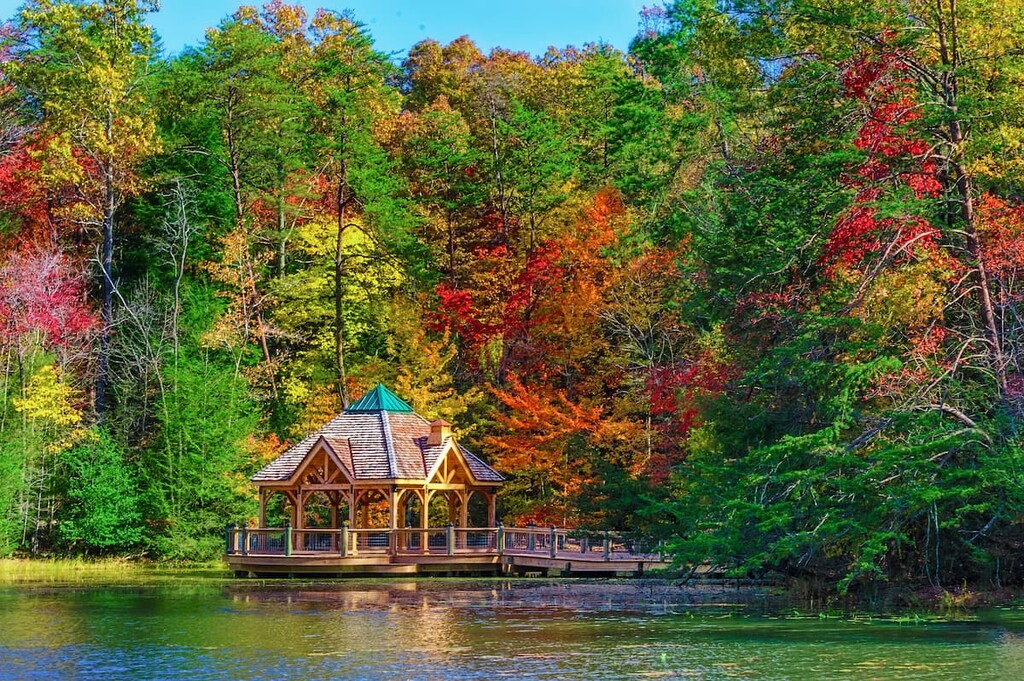 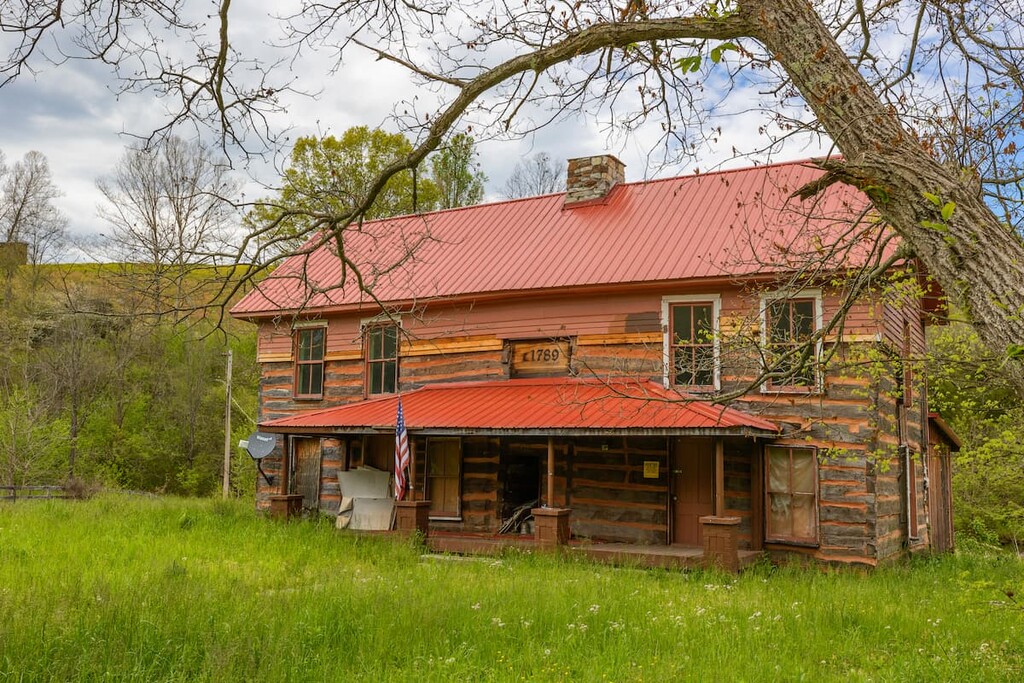 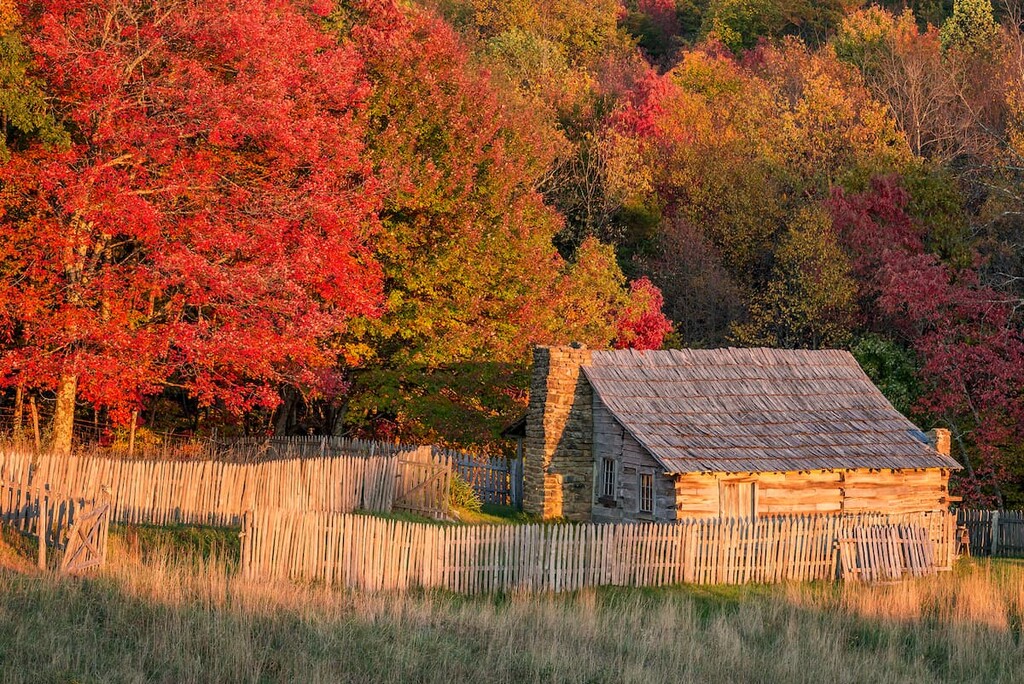 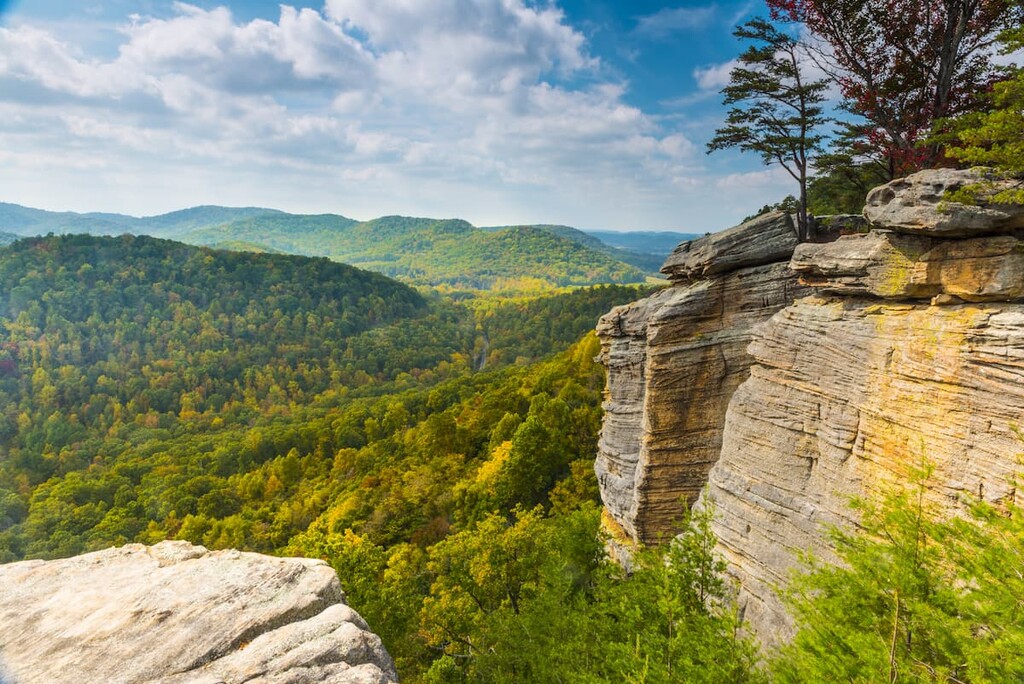