1 259 m
Elevation
Elevation is the altitude of a place
above sea level.

582 m
Prominence
Peak’s prominence is the least
vertical to be covered to get from the
summit to any other higher terrain.

Route 160 east of Lynch, Kentucky and west of Appalachia, Virginia crosses the mountain. The summit is reached by a narrow road that turns off to the right (coming from Lynch, KY or to the left, if coming from Appalachia, VA) at the Kentucky-Virginia line (the gap that is the highest part of Route 160) and leads past an FAA radar dome. There is a one lane dirt road to the left not far past the radar dome that leads to the summit. The summit is marked with an abandoned metal fire lookout tower (the cab and wooden steps are missing from the tower). There are also multiple radio towers along with transmitter buildings around the summit and a National Geodetic Survey benchmark is located on a large rock over the hill to the left of the fire tower. This benchmark is 6 feet below the highest point; a second is directly under the old lookout tower, marking the latest survey of the highest natural point.

The FAA Radar dome is nearby, but below the summit. Trees on both sides of the radar dome have been cleared, so views of other mountains are visible. On a clear day the Great Smoky Mountains on the Tennessee and North Carolina border are clearly visible.

Black Mountain's history is intimately tied to the coal mining of the surrounding region. Lynch, Kentucky, was once one of the largest coal mining towns in the nation. In 1998, Jericol Mining, Inc., petitioned to use mountaintop removal methods in the area of Black Mountain. Though the summit itself was not directly threatened, many people protested this action due to the peak's status as the state's highest point. In 1999, Kentucky purchased mineral and timber rights to the summit and prevented future large scale mining. Coal companies have alleged that mined coal veins converge beneath the summit of Black Mountain and that the summit is prone to collapse.

A coal company named Penn Virginia Resources of Radnor, Pennsylvania owns the summit, but allows public access with the completion of a waiver.
There's a trail leading to the summit. 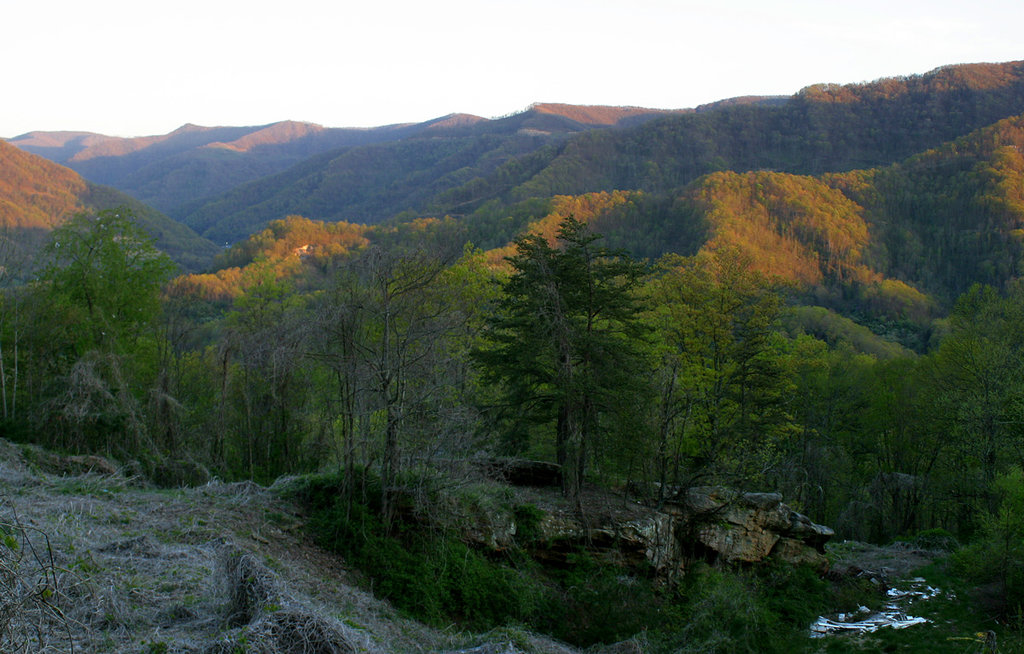 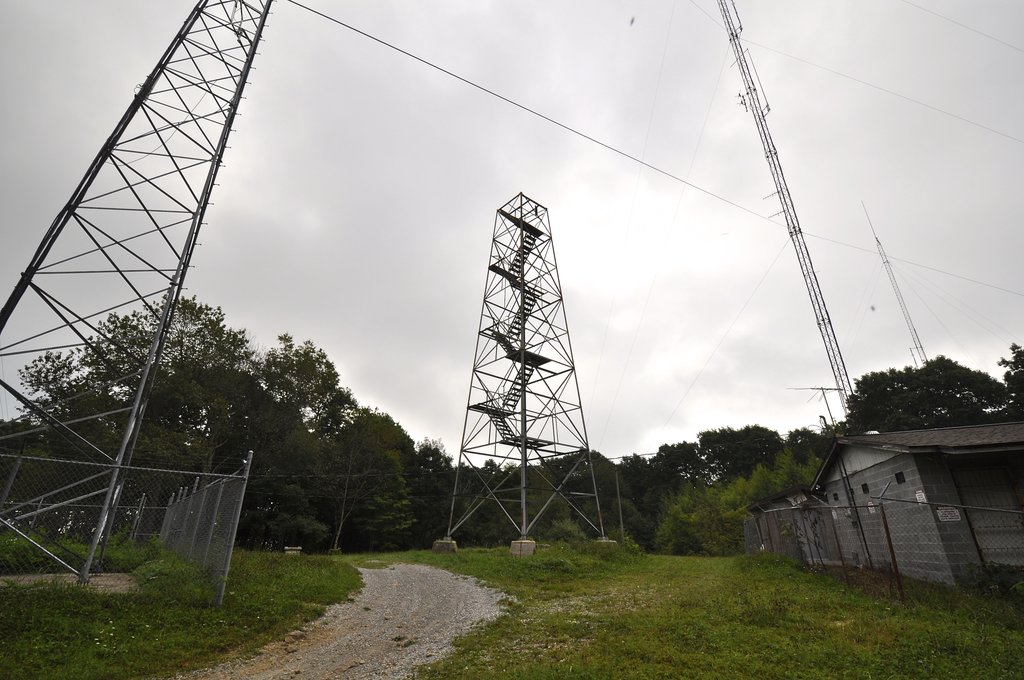