The Chanchelulla Wilderness lies in the Klamath Mountains, a rugged mountain system that stretches from northwest California into southwest Oregon in the western United States.

More specifically, the Chanchelulla Wilderness lies in a low to mid-elevation block of mountains in the southern part of the Klamath Mountains, between the North Yolla Bolly Mountains and the main fork of the Trinity River.

Elevations in the wilderness range from 3,000 feet (914 m) along Browns Creek to almost 6,400 feet (1,951 m) at the summit of Chanchelulla Peak. Though mountains in this region are modest in elevation, the Chanchelulla Wilderness is notoriously rugged and topography in the park is reasonably steep.

In fact, the Chanchelulla Wilderness protects a series of vertical, dissected ridges that boast expansive views of distant Mount Shasta, Lassen Peak, the Sierra Nevada, and the Trinity Alps.

In total, the Klamath Mountains protect ten other incredible and unique wilderness areas in addition to the Chanchelulla Wilderness. These include:

The rocks of the Klamath Mountains originated as island arcs and continental fragments in the Pacific Ocean and can be dated back to the early Paleozoic era. In fact, as many as eight island terranes collided with the North American plate between 260 and 130 million years ago.

Located in the Paleozoic and Triassic belt, most of the Chanchelulla Wilderness is underlain by rocks of the Wildwood pluton, part of the Ironside Mountain batholith that is Middle Jurassic in age. However, a small part of the region is also underlain by rocks of the eastern Hayfork terrane, which contains chert and argillite, quartzose sandstone and argillite, and polymictic conglomerate.

Vegetation in the Chanchelulla Wilderness consists mostly of brush fields interspersed with mixed conifer stands. The southern slopes of Chanchelulla Peak are primarily covered in dense chaparral, while the northern slopes are covered in pine, fir, and cedar.

Deer, in particular, find this habitat appealing, though black bears, mountain lions, and fishers have also been known to frequent the area. Birds of prey, including the northern spotted owl, red-tailed hawk, and northern goshawk can also be spotted in the area.

Traditionally, Chanchelulla Peak has long been a sacred mountain to the Nor El Muk Band of Wintu Indians of Northern California, who thrived on the region’s natural resources and believed the peak to be a place of healing long before the arrival of European colonizers. In Wintu dialect, chan translates to ‘rock,’ and chelulla translates to ‘black.’

The Wintu inhabited much of Trinity County for thousands of years, living harmoniously off the land and its plentiful resources. In the mid 1800s, gold was discovered in the Trinity River. This discovery prompted prospecting in a number of the nearby streams and rivers, as well as the establishment of a number of mines.

Unfortunately, European American explorers and miners that entered the Klamath Mountains to find gold weren’t interested in a peaceful coexistence with Indigenous peoples. Mining claims and new settlements were quickly established on Indigenous land and Indigenous residents were either driven off their homelands or killed.

In 1852, more than 150 Wintu people were killed by roughly 70 American men in what would be known as the Bridge Gulch massacre, or Natural Bridge massacre. The massacre occurred at Bridge Gulch, a natural bridge in the Hayfork Valley of Shasta-Trinity National Forest, less than an hour from the present-day Chanchelulla Wilderness.

The Chanchelulla Wilderness was added to the 111-million-acre (44,920,106 ha) National Wilderness Preservation System in 1984.

The Chanchelulla Wilderness doesn’t contain any well-maintained or frequently traversed trails. The area is mostly visited by hunters, though occasionally, an avid hiker or peak bagger will summit Chanchelulla Peak. The best route to the summit of Chanchelulla Peak is via Chanchelulla Creek near Deer Lick Springs.

Located between Eureka and Redding, the Trinity Alps Wilderness protects 525,627 acres (212,714 ha) of chiseled peaks and stunning alpine lakes. The second largest wilderness area in California, Trinity Alps contains over 600 miles (966 km) of hiking trails, including 17 miles (27 km) of the Pacific Crest Trail and 35 miles (56 km) of the Bigfoot Trail.

Nestled along the Southeastern edge of the Trinity Alps, Granite Peak boasts expansive views of the Trinity Alps, Marble Mountains, Castle Crags, Mount Shasta, and Lassen Peak. Granite Peak is easily accessible from Weaverville and is one of the few peaks in the area with a maintained trail to its summit. Though the trail is just four miles long, it climbs nearly 4,000 feet (1,219 m) via a series of relentless switchbacks.

Looking for a place to stay during your visit to the Chanchelulla Wilderness? Here are some of the best cities and towns to check out:

Just 55 miles (89 km) from the Chanchelulla Wilderness, Redding is the largest city in the Shasta Cascade region. Redding receives over 300 days of sunshine a year and is central to a number of incredible parks and historic places, including Lassen Volcanic National Park, Castle Crags State Park, the Shasta State Historic Park, and Shasta-Trinity National Forest.

Several major highways, including Interstate 5, travel through Redding. The city also has an Amtrak station and two small airports, so it’s a fairly easy place to travel to, even if you’re coming from further afield.

Founded in 1850, Weaverville is a small historic Gold Rush town that lies at the foot of the Trinity Alps Wilderness. Once home to roughly 2,000 gold miners, downtown Weaverville still proudly exhibits its old west heritage. In fact, the Historic District of Weaverville is on the National Register of Historic Places and has over 35 historic buildings to check out.

Though Weaverville is home to just 3,600 permanent residents, it remains a popular destination for history buffs and outdoor enthusiasts exploring the nearby Trinity Alps.

The second largest community in Trinity County, Hayfork lies in the Hayfork Valley, just 30 miles (48 km) from the Chanchelulla Wilderness. Hayfork isn’t a large community, but it’s a charming mountain town that offers excellent access to hiking trails and recreation in the Shasta-Trinity National Forest.

Located in Tehama County, Red Bluff lies roughly 60 miles (97 km) east of the Chanchelulla Wilderness on the banks of the upper Sacramento River. Red Bluff thrived during the Gold Rush and would later become a temporary station for the Southern Pacific Railroad.

Today, the community houses several historic parks and landmarks, including the William B Ide Adobe State Historic Park, and serves as the gateway to Lassen Volcanic National Park. 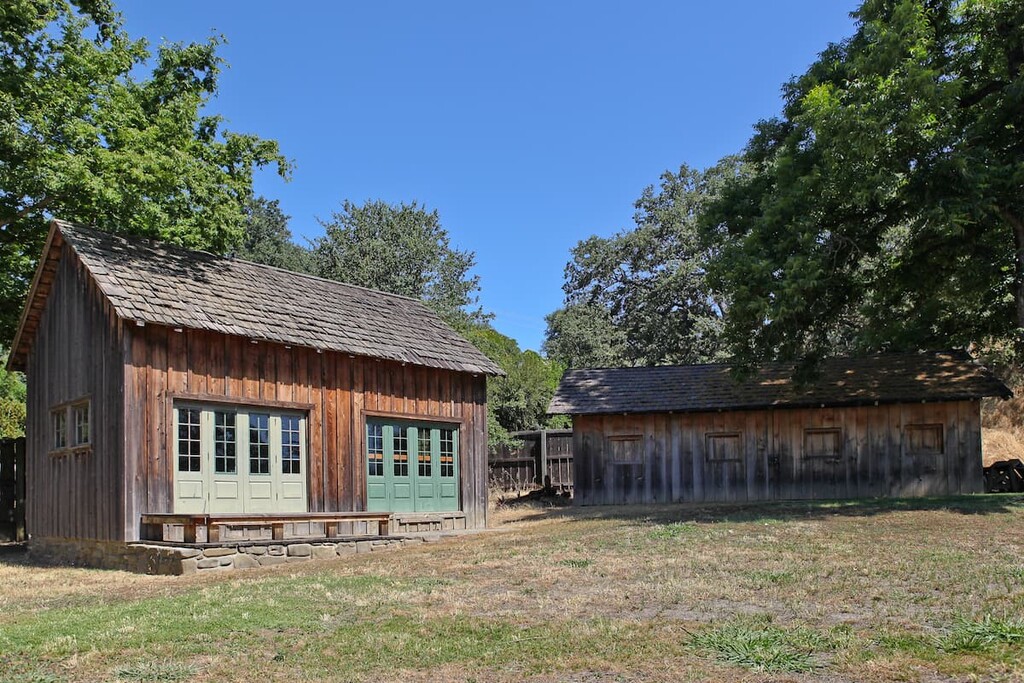 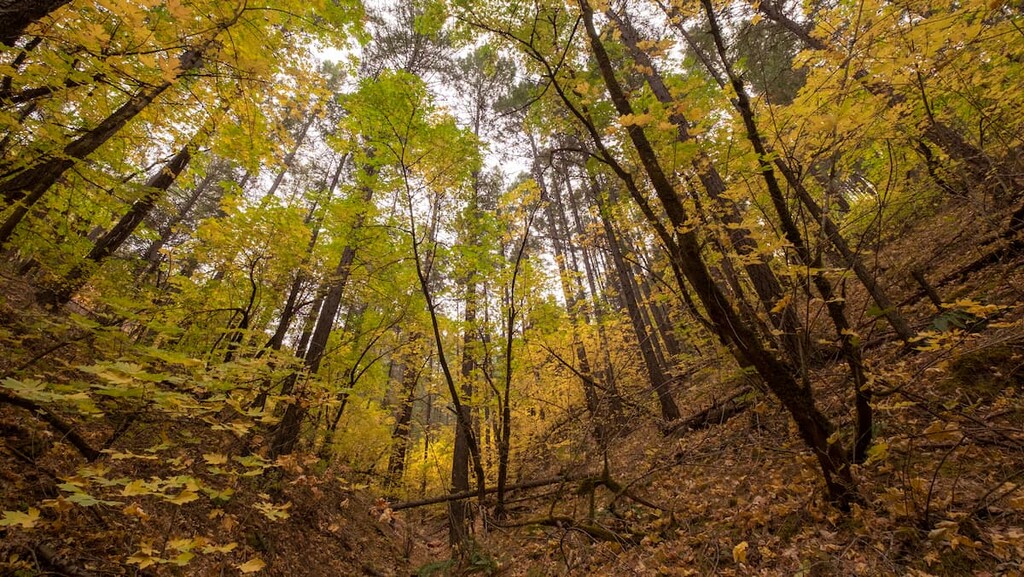 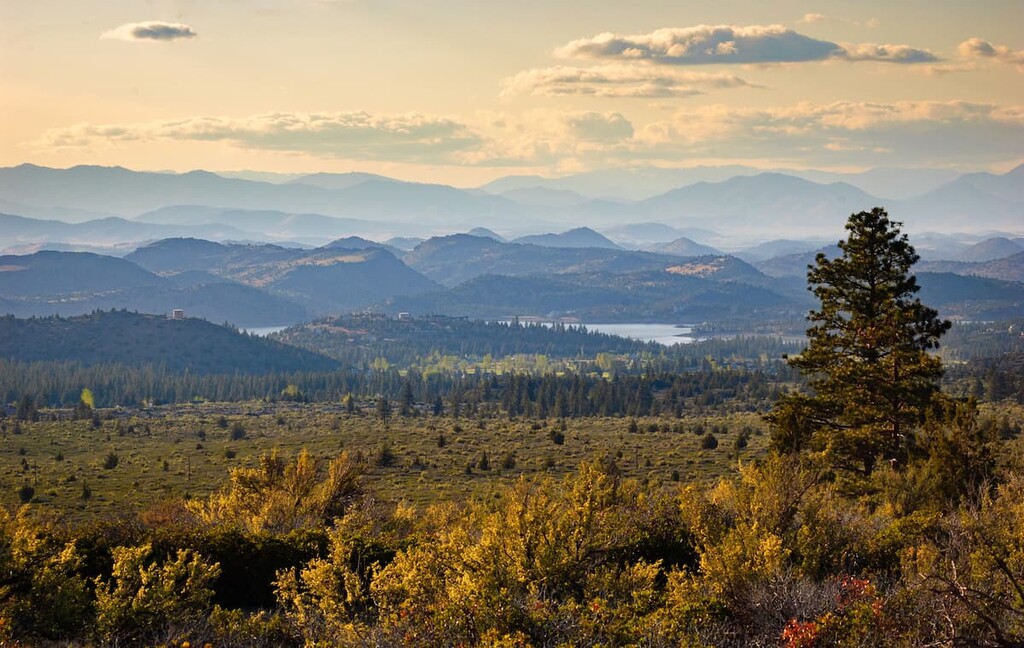 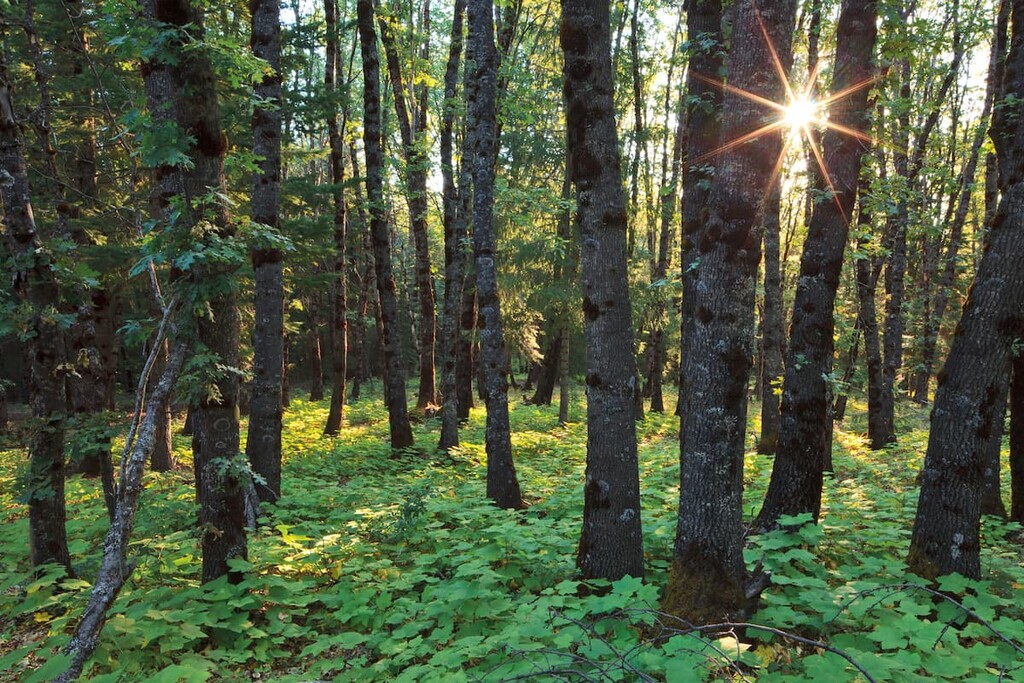 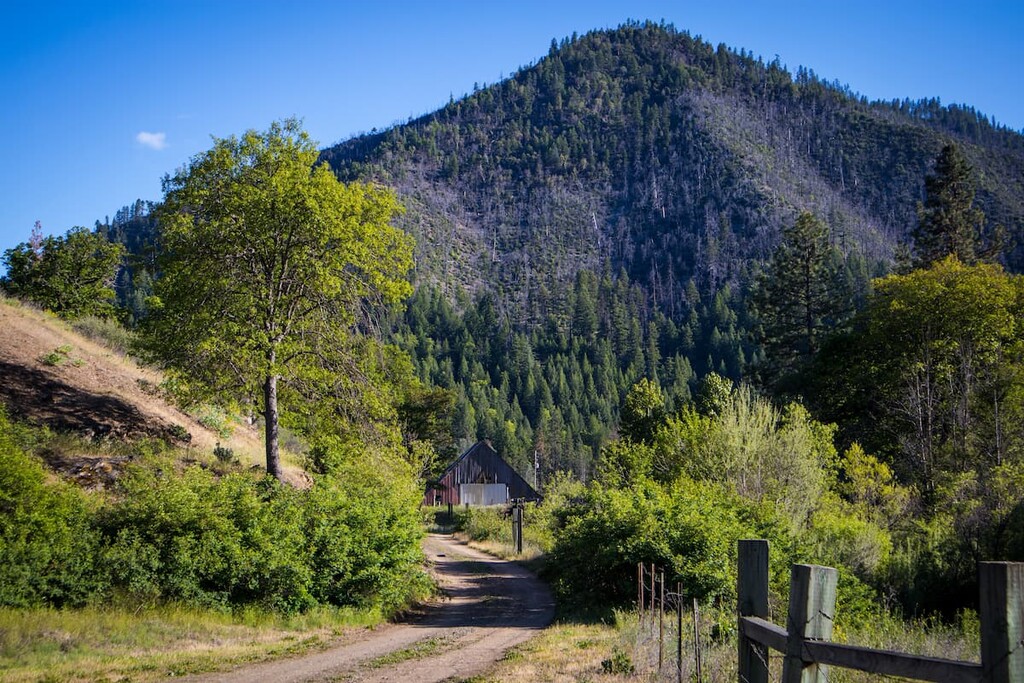 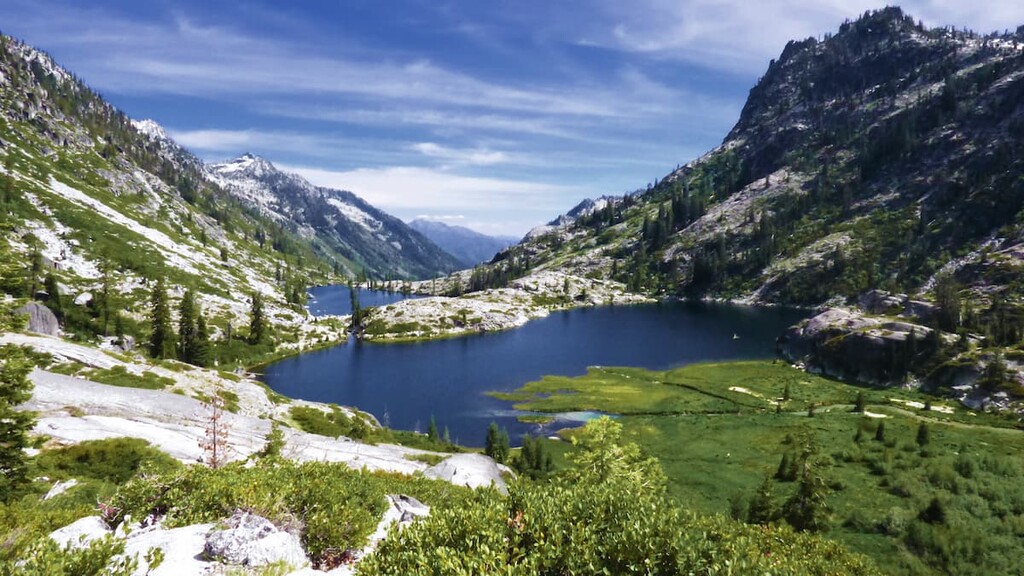