In fact, the Klamath Mountains are home to several admired National forests, including the Shasta-Trinity National Forest, Siskiyou National Forest, and Klamath National Forest, as well as a 211-mile stretch of the Pacific Crest Trail, a renowned National Scenic Trail, and the 400-mile Bigfoot Trail, which begins in the Yolla Bolly-Middle Eel Wilderness and ends in Redwood National Park in northern California.

The climate in the Klamaths varies from heavy snowfall and moderately cold winters to dry, rainless summers. Due to the unique geology in the region, the Klamath Mountains contain one of the largest collections of conifers in the world and have a high rate of species diversity. In fact, the Klamath-Siskiyou region was included in the World Wildlife Fund’s assessment of the 200 locations most important for species diversity worldwide and several species in this region can only be found locally.

Deadfall Lakes and Mount Eddy - Located in the Trinity Divide, the easternmost subrange of the Klamath Mountains, the trek to Mount Eddy is a moderate to strenuous 10-mile (RT) hike featuring panoramic views of the Klamath mountains and portions of the Southern Cascades. Approximately 1.5-miles into the trail, hikers will cross paths with the iconic Pacific Crest Trail before reaching the largest lake in the basin, Deadfall Lake. After reaching Deadfall Summit, hikers will continue on to reach the summit of Mount Eddy, one of just nine ultra-prominent peaks in California.

The Siskiyou Wilderness – Arguably the most rugged stretch of the Klamath range, the Siskiyou Wilderness offers an incredible collection of alpine lakes and jagged peaks. Despite being one of the least used wilderness areas in California, the Siskiyou Wilderness provides easy access to breathtaking Klamath peaks including Preston Peak, Bear Mountain, El Capitan, The Lieutenants, and Black Butte. Preston Peak, in particular, sits high above most mountains in the region and offers some of the best views in the Klamath Mountains. From the summit, hikers will appreciate unobstructed views of over 2 dozen individual peaks.

Trinity Alps Wilderness – Located near the center of California’s Klamath Mountains, the 525,000-acre Trinity Alps Wilderness is generally considered to be the heart of the Klamath range. Admired by hikers and backpackers for its spectacular scenery, Trinity Alps is where adventurers will find lofty granite towers, deep canyons, cascading waterfalls, and deep alpine lakes. There is an excellent trail system available to hikers and backpackers that includes approximately 600 miles of trails varying in difficulty and length. 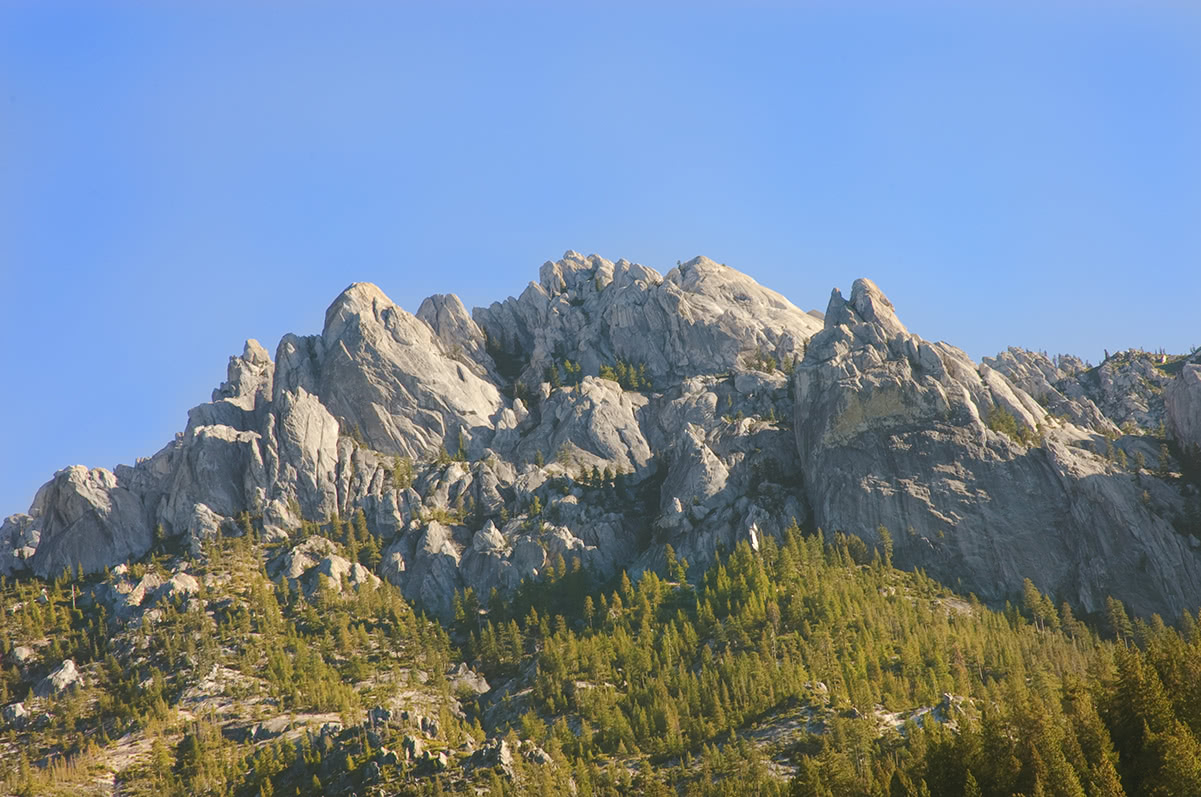 Yreka is located in Siskiyou County near the Shasta River. Yreka serves as an ideal basecamp for exploring Shasta-Trinity National Forest and Klamath National Forest. Located just south of Oregon, in California, Yreka has a rich and diverse history. There are ample lodging and dining options available for visitors looking to spend any amount of time in Siskiyou County.

Located in Trinity County, Weaverville is an old historic California Gold Rush town at the foot of the Trinity Alps Wilderness Area. Downtown Weaverville is not only on the National Register of Historic Places, but it's also nearby chiseled granite peaks and alpine lakes, 600 miles of trails and 500,000 acres of wilderness. 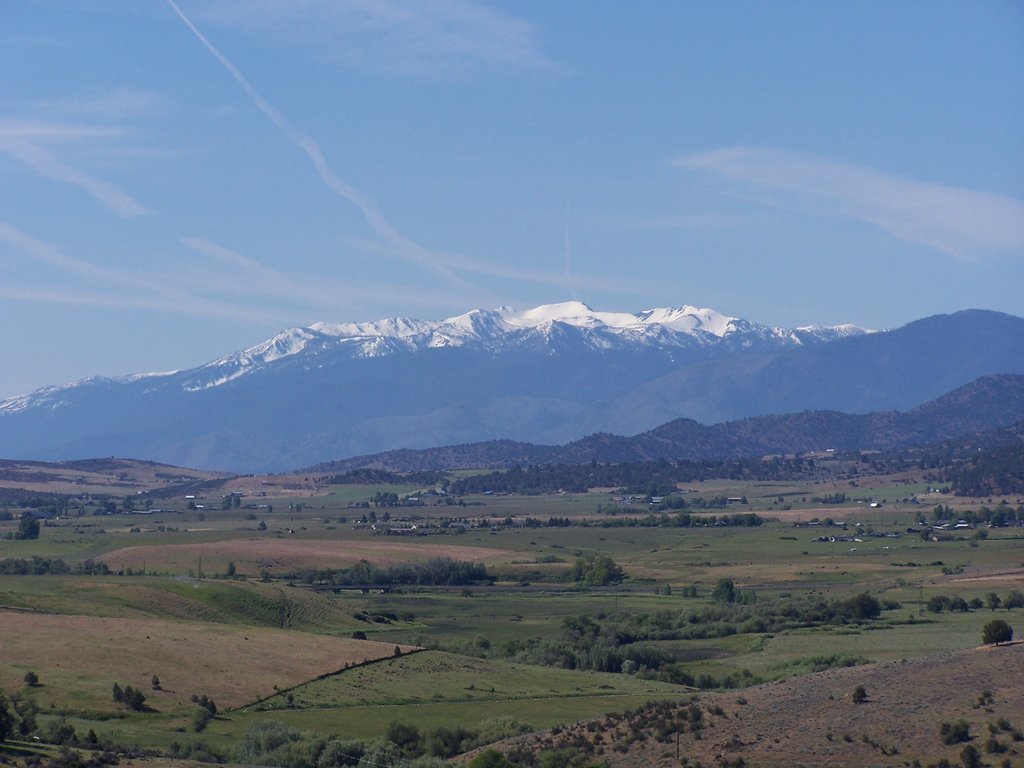 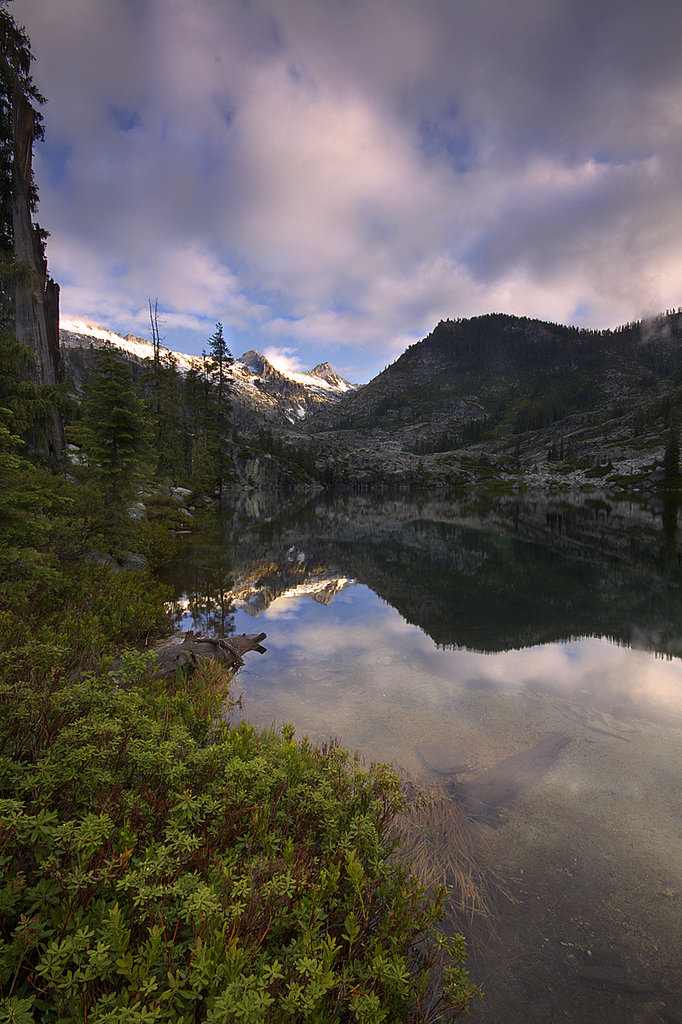 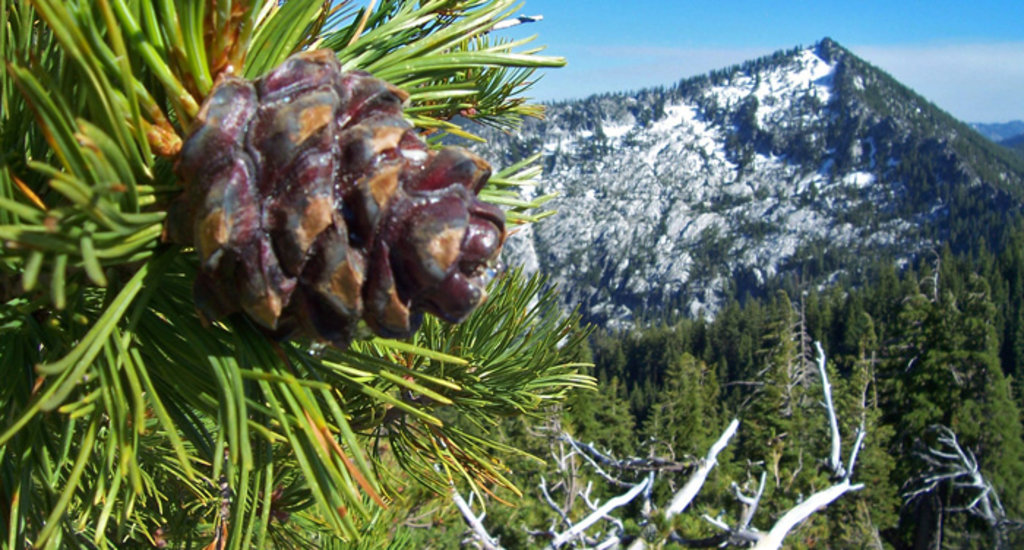 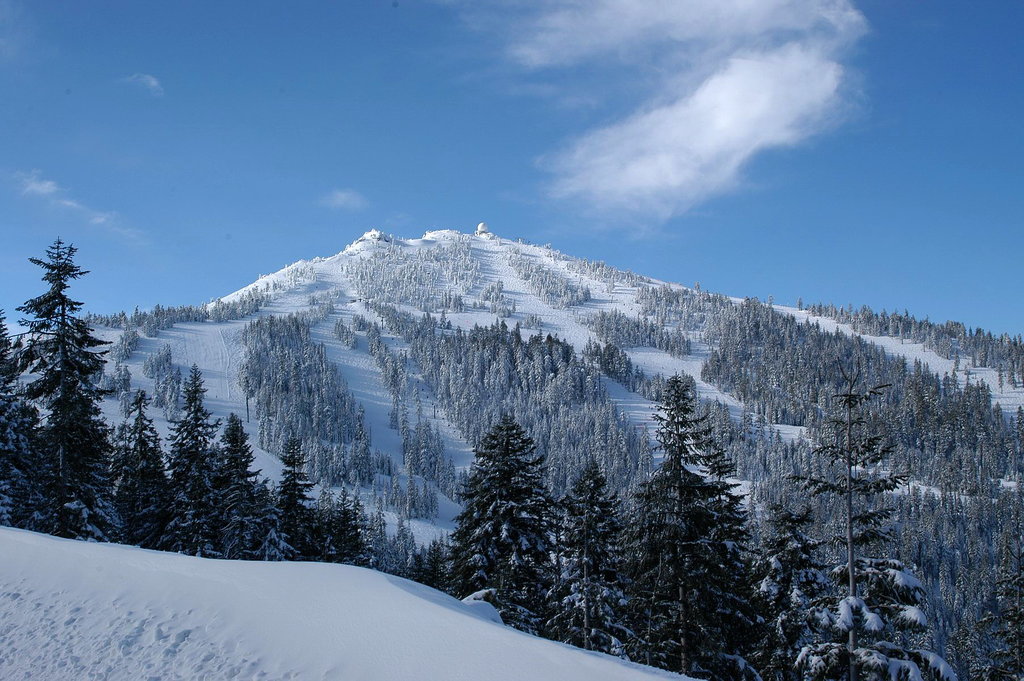 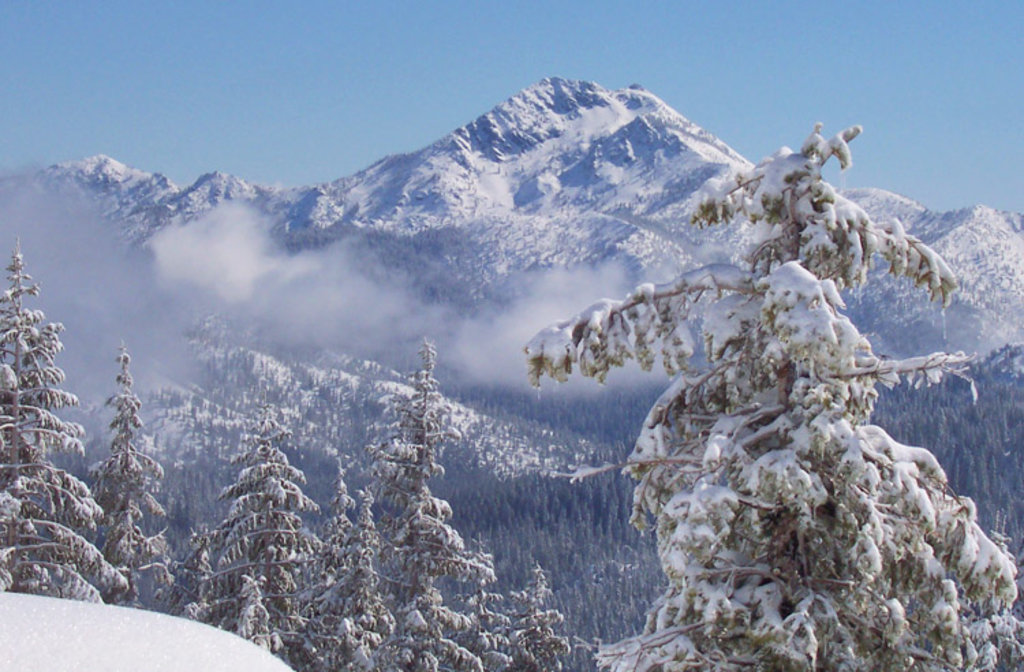 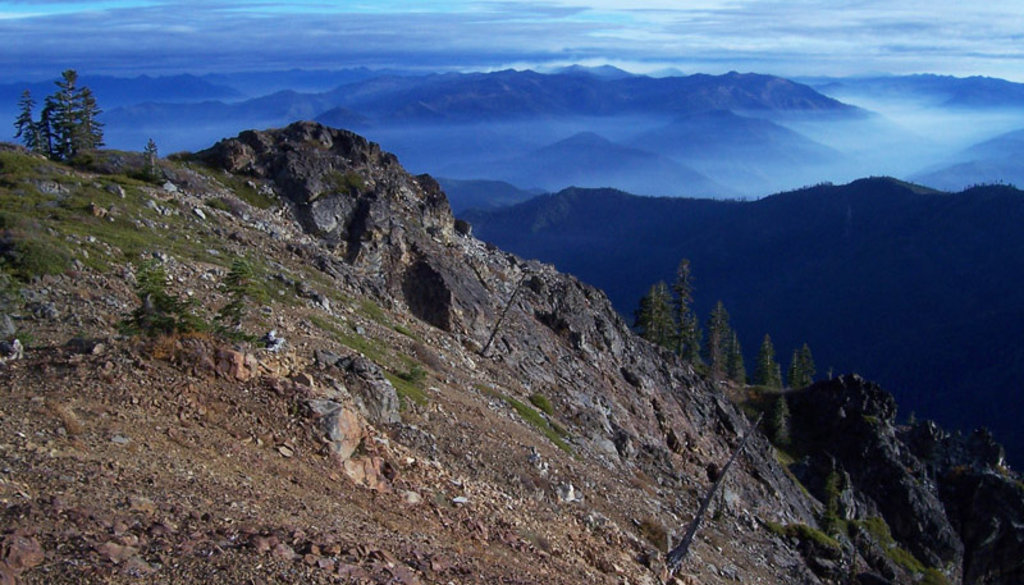