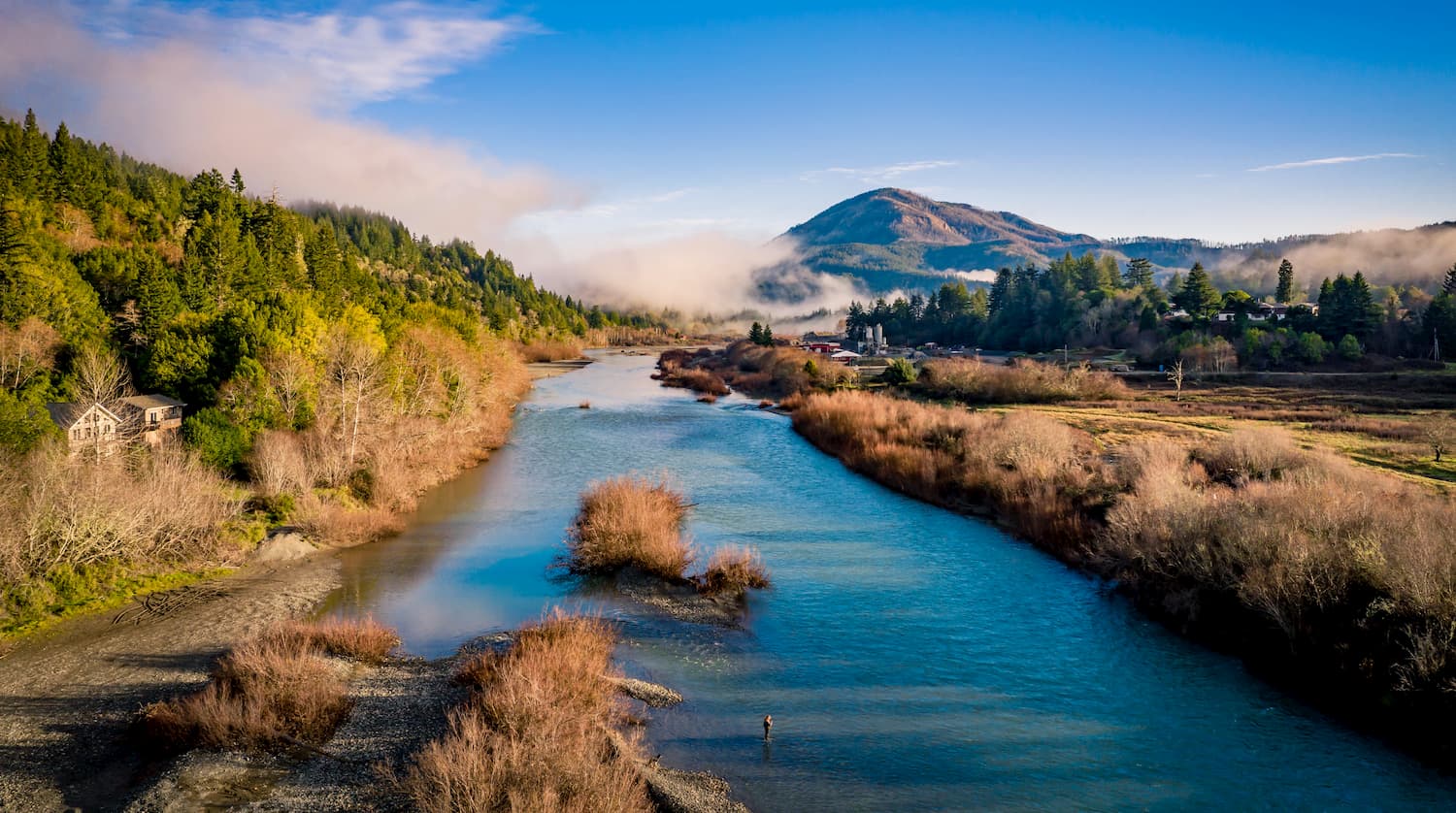 The region was named after the Kalmiopsis plant, a rare species that was found in the area in 1930. Back in 2002, lightning started what was known as the Biscuit Fire that damaged a large portion of the wilderness. Three major rivers, the Chetco, Illinois, and North Fork Smith, run through the wilderness. Each of the rivers are abundant with native salmon species and crystal-clear waters. The wilderness is known for its immense plant diversity, home to some of the rarest plants in North America. The wilderness starts just 18 miles east of the Pacific Ocean and is part of the Klamath Mountain geologic province of southwestern Oregon. Overall the Kalmiopsis Wilderness is characterized by deep rugged canyons, sharp rock ridges, and clear rushing mountain rivers.

A majority of the famous Redwoods are located in northern California; however, some do span into the Kalmiopsis Wilderness. This short 1.6-mile loop has 425 feet of elevation and breathtaking views the entire way. The trail takes you through an old grove full of massive redwoods. Though it is a short hike, it is full of views that shouldn’t be missed.

The wilderness is known for its crystal clear and impressive rivers. The Illinois River Trail is 7.5-miles out and back with 1,155 feet of elevation gain. The trial follows along the Illinois River, starting at Briggs Creek Campground and going toward Clear Creek. While there are views of the river throughout, there is an option at the turn around point to hike down to the river to take a quick swim. Marvel at the crystal-clear waters or camp for the night before heading back to the start.

While many of the trails were damaged in the Biscuit Fire back in 2002, Pearsoll Peak remained rather unharmed. As the highest point in the wilderness, the views from atop this peak are expansive. California sits 20 miles to the south while the Pacific Ocean sits 20 miles to the west. A forest service road leads up most of the mountain while the final hike up the road is approximately a mile. At the summit hikers are greeted with an old fire lookout that offers unobstructed views of the surrounding wilderness and forests.

The largest nearby city to the Kalmiopsis Wilderness is Grants Pass. With a population of just over 35,000, the city sits northwest of Medford and Ashland on Interstate 5. The Rogue River runs through the city and is a popular destination for river rafting. The city is known in the United States for being the birthplace of Dutch Bros, a popular coffee chain. Grants Pass is just 35 minutes northeast of the Kalmiopsis Wilderness and the downtown area is full of shops and restaurants to explore after a day of hiking.

There are not any major cities along the southern Oregon coast. Instead the coastline is scattered with small towns, each with their own attractions. Many of these smaller cities have places to spend the night, stretches of sandy beach, coast cliffs, and fresh seafood. A drive up and down the Oregon coast is the perfect way to experience another attraction the state has to offer. 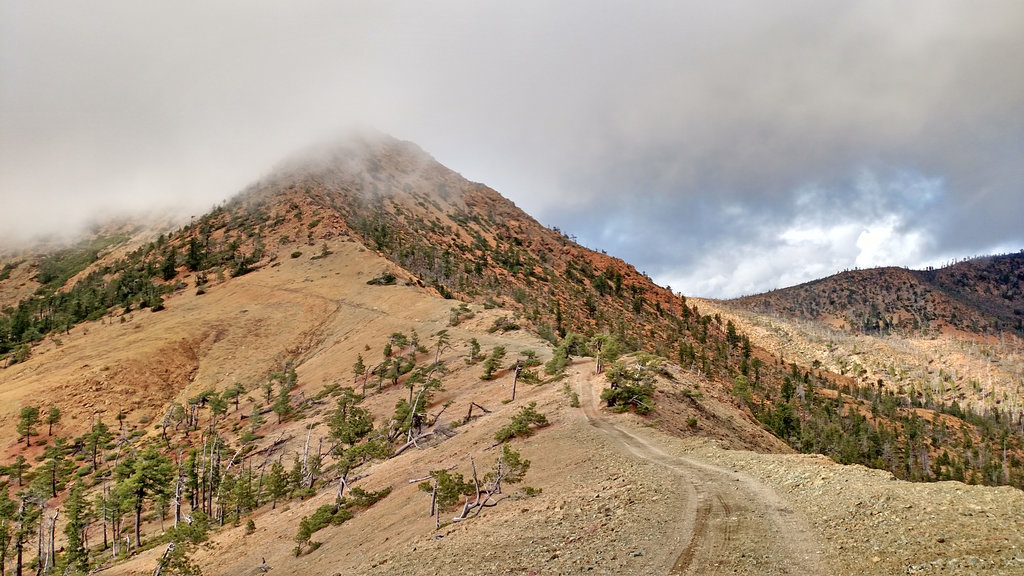