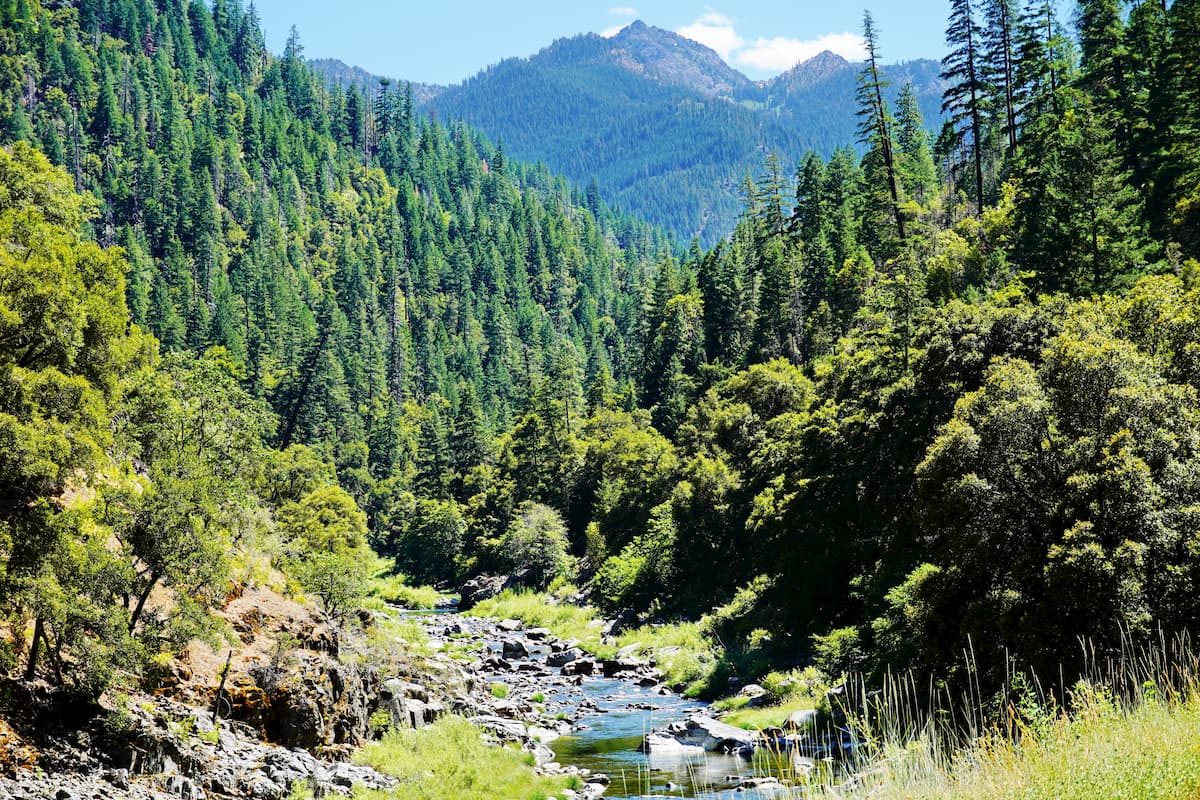 One of the lesser-known features of the Marble Mountain area is the extensive cave system. There are a number of concealed caves scattered throughout the wilderness, including one of the deepest caves in the continental U.S. Most of these caves are not regulated or easily accessible and the Forest Service asks that only experienced cavers attempt to explore these hidden gems.

Fortunately, caves aren’t the only attraction in the area. The Marble Mountain Wilderness encompasses roughly 600 miles of trails, including portions of the notorious Pacific Crest Trail. Despite the rugged and remote nature of the wilderness, many of the area’s most popular trails are well-maintained and marked.

Much like the Canyon Creek trail, the Shackleford Creek trail accesses some of the most scenic areas the wilderness has to offer, including Campbell, Cliff, and Summit Lakes. This trail is particularly popular with riders.

Yreka is located in Siskiyou County near the Shasta River. Home to a rich and diverse history, Yreka was founded during the gold rush era when prospectors found gold nuggets in the roots of plants. The city, which was formed in 1857, has become a popular stop for visitors venturing into Shasta-Trinity National Forest and Klamath National Forest.