Rising dramatically above Treasure Valley below, the Boise Mountains are a collection of peaks in the west-central part of the US state of Idaho. The range contains 79 named peaks, the highest of which is Two Point Mountain (10,059ft/3,066m), and the most prominent of which is Shafer Butte (7,582m/2,311m).

Located just north of the city of Boise - Idaho’s state capital - the Boise Mountains are located within the aptly-named Boise National Forest and in a small section of the Sawtooth National Forest.

To the north, the Boise Mountains are bordered by the Bitterroot Range, which extends throughout north-central Idaho to the state’s border with Montana. Meanwhile, the eastern and southern sections of the Boise Mountains gradually transition into the Treasure Valley Below, which separates them from the peaks in Morley Nelson Snake River Birds of Prey National Conservation Area.

Geologically, the Boise Mountains are underlain by the massive Idaho Batholith, which is a Cretaceous-Paleogene age mass of rock within Idaho and eastern Montana. The batholith is predominately granites and granodiorites that formed when magma cooled under the surface of the Earth. Within the Boise Mountains, the rocks are mostly part of the Atlanta Lobe, which covers most of Boise National Forest.

Moreover, the region in and around the Boise Mountains was heavily glaciated during the Pleistocene and is experiencing a sizable amount of isostatic rebound as a result.

Major peaks within the Boise Mountains include Two Point Mountain, Heinen Peak, Newman Peak, Steel Mountain and Wolf Mountain. While many of the mountains in the range are heavily forested, some are rocky, jagged summits.

The Boise Mountains are mostly part of what’s known as the Idaho Batholith ecoregion, which covers a majority of the land in central and north-central Idaho.

Within the ecoregion, the landscape is dominated by coniferous forests, which include species of trees such as ponderosa pines, lodgepole pines, whitebark pines, Engelmann spruce, Douglas first, and subalpine firs. Other tree species that are found within the Boise Mountains and Boise National Forest are western larch, quaking aspen, and grand fir.

Perhaps the most unique plant found in the range is the Sacajawea’s bitterroot (Lewisia sacajaweana), which is a small flowering plant that is endemic to central Idaho. The majority of these plants are found within Boise National Forest (which covers a substantial part of the Boise Mountains). They can be found in a few dozen areas between 5,000 feet - 9,500ft (1,500m-2,900m) in elevation in the mountains.

Meanwhile, the southernmost and westernmost part of the mountains broders the Snake River Plain ecoregion, which extends throughout southern Idaho, from the state’s eastern border with Wyoming to its border with Oregon.

In these low-lying foothills of the Boise Mountains, the region transitions into plains and is used predominantly for agriculture or grazing, though the natural vegetation is predominantly sagebrush steppe.

Within the mountains, there are a number of large and medium-sized mammals, including Canadian lynx, timber wolves, pronghorns, mountain goats, mule deer, elk, coyotes, mountain lions, moose, and black bears. The range’s waterways are home to an abundance of fish species, including rainbow trout, bull trout, mountain whitefish, sockeye salmon, and chinook salmon.

Fur trading opportunities brought the earliest European and European-Americans to the region in and around the Boise Mountains in the early 1800s. In particular, John Jacob Astor’s Pacific Fur Company operated heavily in the area during this time.

By the late 1840s, fur trading wasn’t as profitable, though the region played host to the large numbers of immigrants that passed through central Idaho on their way to the west coast along the Oregon Trail.

With the discovery of gold and other precious minerals in the 1860s, a small Gold Rush brought a relative influx of prospectors and miners to the region.

Many years later, the Boise Mountains saw their first piece of protective legislation, when they were included among a series of different forest reserves in the early 1900s. In 1908, they were further protected with the creation of the Boise National Forest and the Sawtooth National Forest, which both manage the land within the range to this day.

Historically, the Boise Mountains have had a fairly extensive trail network, though many trails in the region have since gone unmaintained. Hiking in the range can be challenging because it consists of a series of different ridges and drainages.

While maps of the forest often show large numbers of trails, many of these trails either no longer exist or are difficult to follow. So, anyone heading into the Boise Mountains should be confident with their off-trail navigation skills.

That being said, the range is popular, especially among climbers, scramblers, and experienced hikers. Popular hikes take visitors to the top of Cervidae Peak, Kepros Mountain, Shaw Mountain, and Mount Heinen. In fact, these peaks are considered the “Grand Slam” of the Boise Mountains as they offer a nice variety of hiking opportunities for people of various skill levels in the greater Boise region.

Additionally, the range is home to a number of different mostly-abandoned fire lookouts and jeep roads that provide good hiking access and summit views. Keep in mind that summers are hot, wildfires are always a threat, and that snowfall can be heavy during the winter months in the Boise Mountains.

Here are some good places to stay before or after your trip into the Boise Mountains:

Boise is the capital of the state of Idaho and its most populous city with some 228,000 people. It is located at the base of the southeastern foothills of the Boise Mountains, making it an excellent place to start your journey.

The Boise-Nampa metropolitan area (a.k.a. Treasure Valley) is the largest metropolitan area in the state and is home to the 3 largest cities in Idaho. Downtown Boise is the cultural center of the region and has a bustling nightlife. The city is also home to the Anne Frank Human Rights Memorial, as well as a number of large museums.

Additionally, Boise is located along I-84, which offers good road links to Salt Lake City in Utah, as well as Portland in Oregon. The city also has the largest airport in Idaho, which provides air connections to major cities around the country.

McCall is located a few hour’s drive north of the Boise Mountains, but it is a well-known skiing destination that’s popular among locals. The town has just around 3,000 year-round residents, but is a major outdoor recreation destination, thanks to its proximity to a number of different alpine skiing resorts.

While McCall technically has a small airport, it is only a 2 hour drive north of Boise, which has good transportation connections around the country. 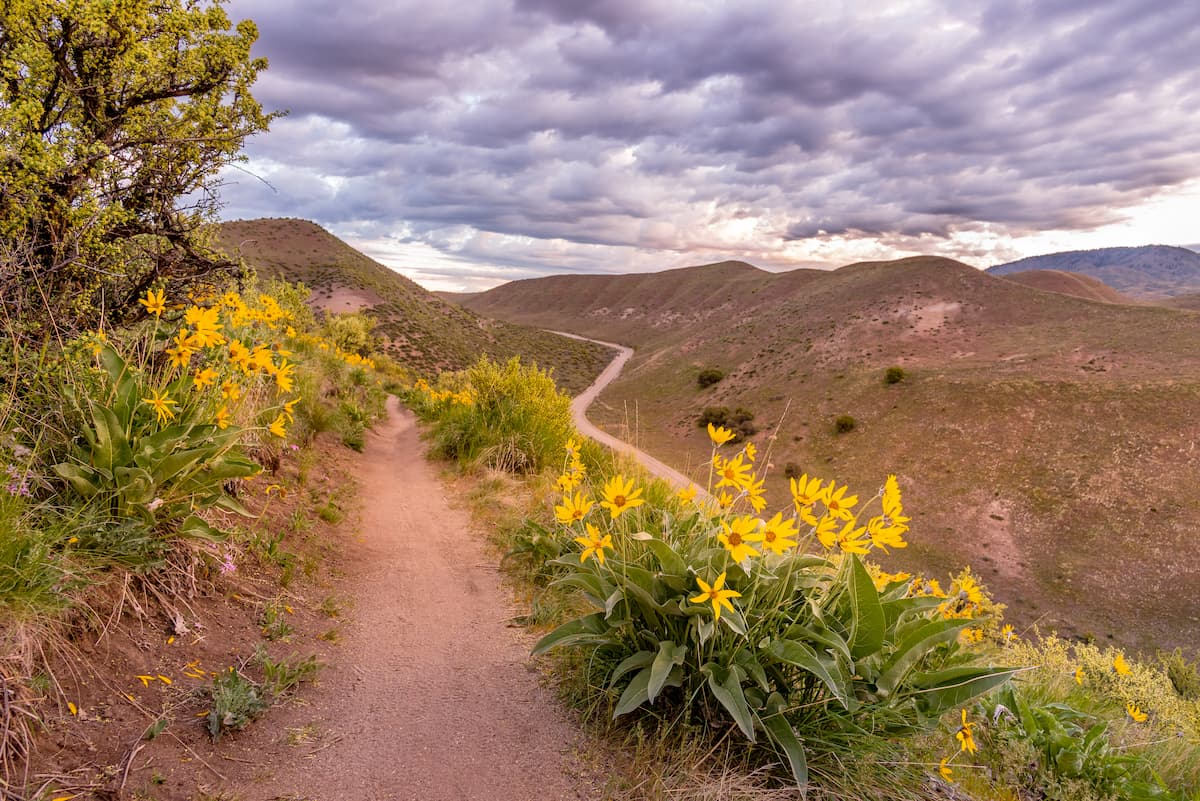 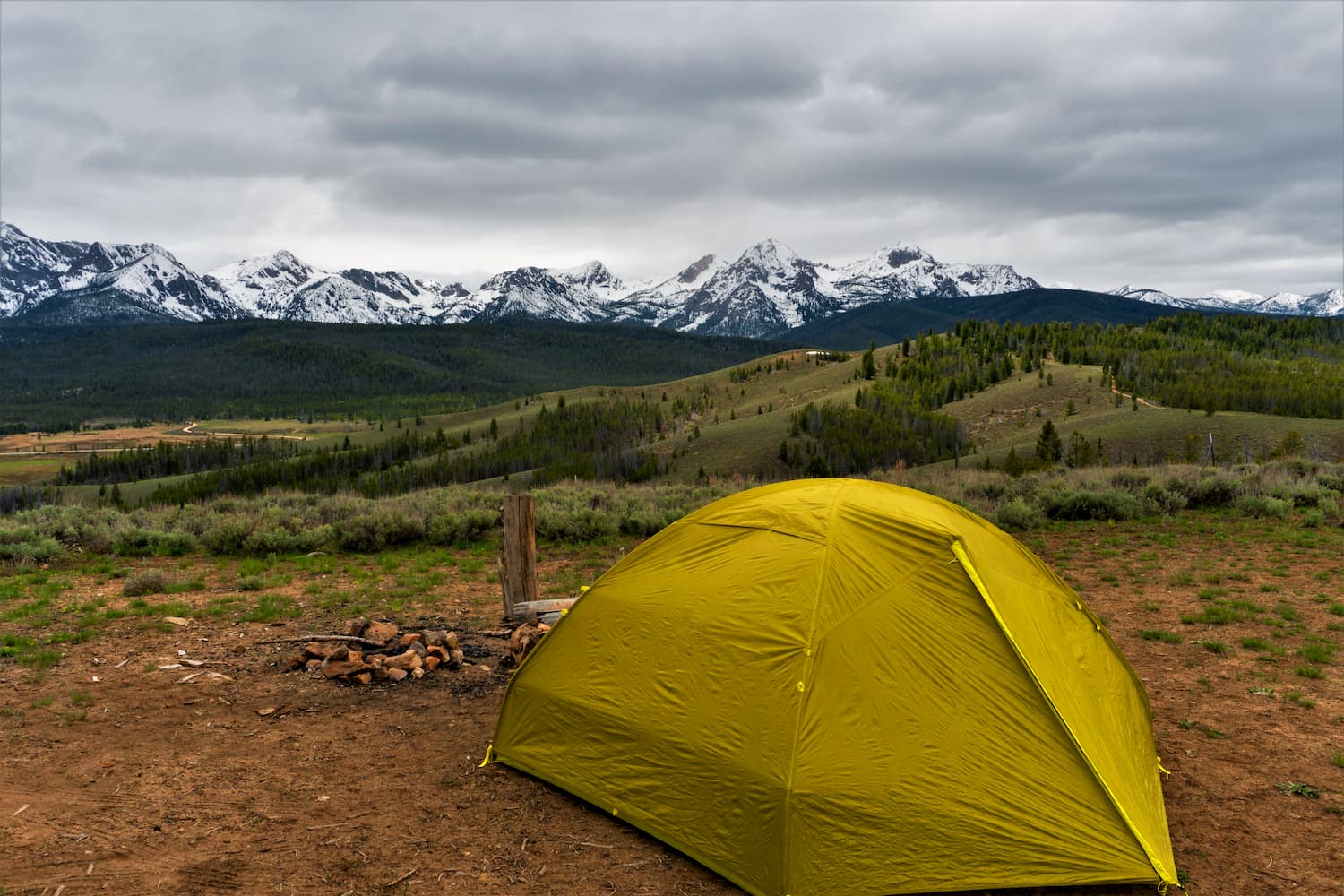 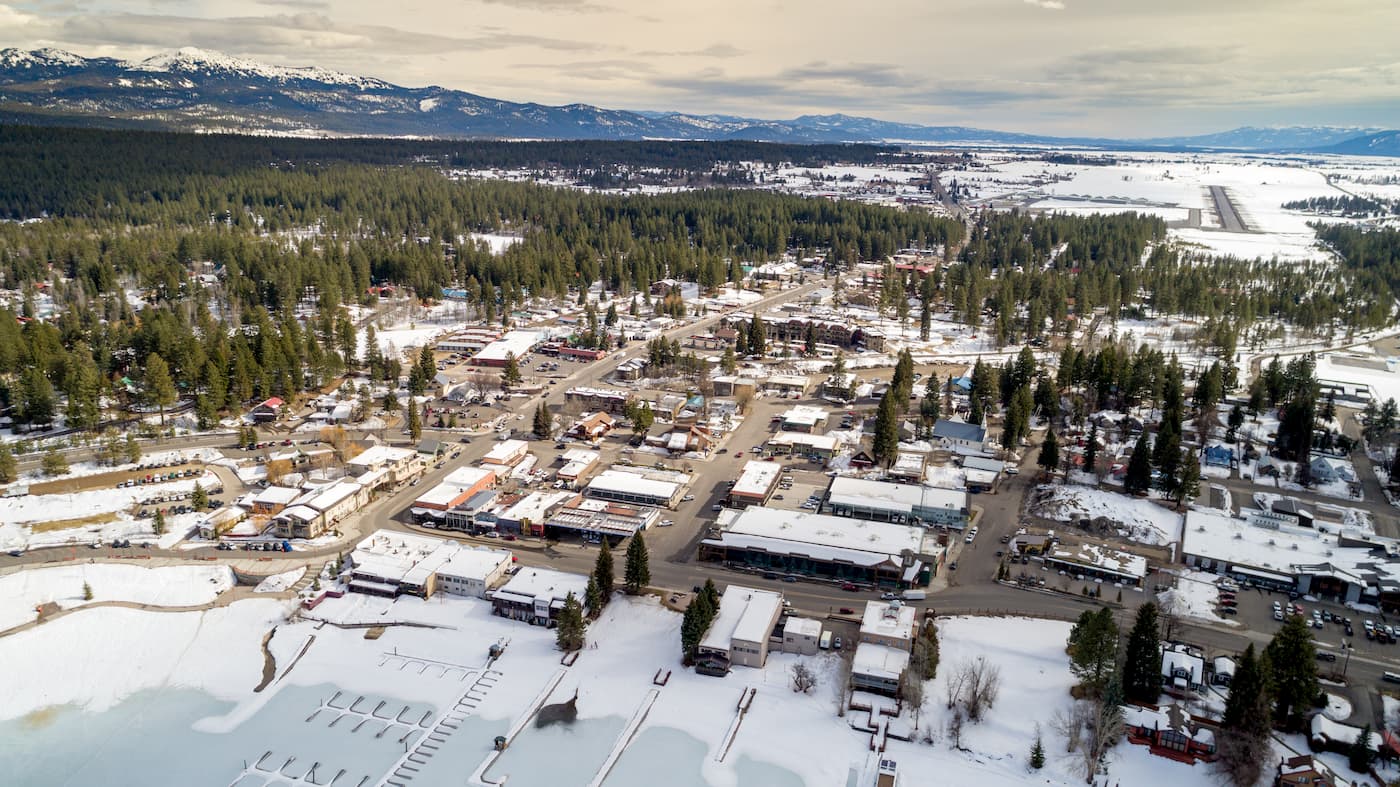