Featuring rolling hills that rise above the mighty Hudson River, Hudson Highlands State Park is a protected area in the southern part of the US state of New York. It contains 11 named peaks, the highest and most prominent of which is South Beacon Mountain (1,601ft/488m).

Hudson Highlands State Park is located within Westchester, Putnam, and Dutchess County in the southern section of New York State, near the state’s borders with New Jersey, Pennsylvania, and Connecticut.

It is actually a non-contiguous park, which means it consists of separate parcels of land. The park is located to the southeast of the city of Newburgh on the eastern side of the Hudson River. Clarence Fahnestock Memorial State Park forms its eastern border while the large Harriman State Park is located some distance to the southwest.

Geologically, the mountains within Hudson Highlands State Park are part of Reading Prong, which is a subsection of the greater Appalachian Mountains, which stretch from Alabama to the province of Newfoundland and Labrador in Canada.

Reading Prong is located primarily within southern New England and the northernmost part of the Mid-Atlantic States, extending from Harrisburg in Pennsylvania just to the north of Hudson Highlands State Park.

The rocks in the region are very old, dating back between 4.6 billion and 541 million years ago. Similar to what’s found in the Blue Ridge Mountains to the south, the basement rock in Hudson Highlands is primarily gneiss, which is particularly high in uranium.

There were also substantial amounts of iron and copper in the region, though these were mined extensively until around the beginning of the 20th century.

Within Hudson Highlands State Park, the flora and fauna are primarily part of the Northeastern coastal forests ecoregion. This ecoregion extends throughout the Northeastern United States, as well as some parts of Delaware and Maryland.

However, at higher elevations, there are rocky grasslands and pine barren ecosystems. The pine barrens are dominated by red pine, blackjack oak, pitch pine, scrub oak, and jack pine, as well as blueberry, bearberry, and hazel heaths.

The region is surprisingly rich with wildlife, despite its proximity to the most densely populated cities in the United States. In fact, the park is home to rattlesnakes, bald eagles, least bitterns, and eastern fence lizards.

Hunting is allowed in the park during the appropriate seasons. Most hunters are after deer and turkey, which are abundant in the region.

What is now known as Hudson Highlands State Park has been inhabited by humans for thousands of years. The Lenape were perhaps the best known residents of the region and they were there when Henry Hudson, the first European to visit the area, sailed down the Hudson River in 1609.

As Europeans started to settle the New York City region and further afield, the Lenape were quickly pushed off their land. The region was strategically important during the American Revolutionary War as it stopped the British from cutting New England off from the rest of the original colonies.

Thomas Cole’s Hudson River School brought the beauty of the Hudson Highlands to the world stage with his stunning renditions of the region’s landscapes. Although the movement faded out by the end of the 19th century, his work, and that of his followers is still famous today.

During this time, the Hudson Highlands also became the site of extensive mining efforts, most notably for iron and copper. Evidence of these mining efforts are still seen today on the many quarries that were carved out on mountains like Breakneck Ridge and Bull Hill.

However, these mining efforts stripped the area of nearly all of its valuable minerals by the 20th century. As a result of this mining, local conservationists began a movement to protect the area, which is now protected as a patchwork of state parks.

Although much of New York’s early conservation efforts were focused on Harriman and Fahnestock State Parks in the 1910s and 1920s, the Hudson River Conservation Society (HRCS) worked hard during this time to get landowners to donate parts of their property and to ban mining operations in the region.

Over the next few decades, the state acquired various tracts of lands that would later become Hudson Highlands State Park. The Rockefeller family sold 2,500 acres (1,000 ha) of land to New York in the mid-1900s setting a trend that other notable New Yorkers, such as William Henry Osborn II, followed with their own donations and land sales.

These days, the park is a patchwork of publicly owned lands which are managed by the New York State Office of Parks, Recreation and Historic Preservation (NYSOPRHP). It is a highly popular tourist destination, thanks for its proximity to New York State and because the Appalachian Trail travels through the southern corner of the park.

Here are some of the most popular hikes in Hudson Highlands State Park:

The Appalachian Trail, a world-famous long-distance hiking trail that stretches from Georgia to Maine, has a 5.1 mile (8.2km) section that travels through Hudson Highlands State Park. It is a popular day hike in the region.

The Breakneck Ridge Trail is perhaps the most heavily used trail in the park. It covers 4.6 miles (7.4km) and climbs steeply from the valley below up to the rocky summit. From the top, the trail offers great views of the surrounding area.

The Wilkinson Memorial Trail is the longest trail in Hudson Highlands State Park. It measures 9.5 miles (15.3km) long and climbs along the line between Dutchess and Putnam County. The trail climbs up Sugarloaf Mountain and offers panoramic vistas of the region.

Here are some of the best places to stay before or after your trip into Hudson Highlands State Park:

The city of Newburgh is located directly across the Hudson River from Hudson Highlands State Park. It has a population of about 28,000 people and is known for its historical significance to a number of US presidents. Newburgh has an international airport, as well as good road and mass transit connections throughout the New York/Tri-State Region.

Poughkeepsie is situated to the north of Hudson Highlands and has a population of about 30,000 residents. It is a cultural center of the Hudson River Valley and was actually New York’s capital after the American Revolution. The city is easy to get to by road and train from New York City.

New York City is the most populous city of New York State and the entire United States with over 8.3 million residents in its five boroughs and around 20 million people in its metropolitan statistical area. It is a global center of culture, commerce, arts, fashion, technology, diplomacy, and tourism and is the best place to fly into if you're coming from further afield.

New York City has three major international airports within its metropolitan area and an extensive network of public transportation. It is easy to get from “the City,” as locals call it, to Hudson Highlands by train on the Metro North or by road on the region’s many highways. 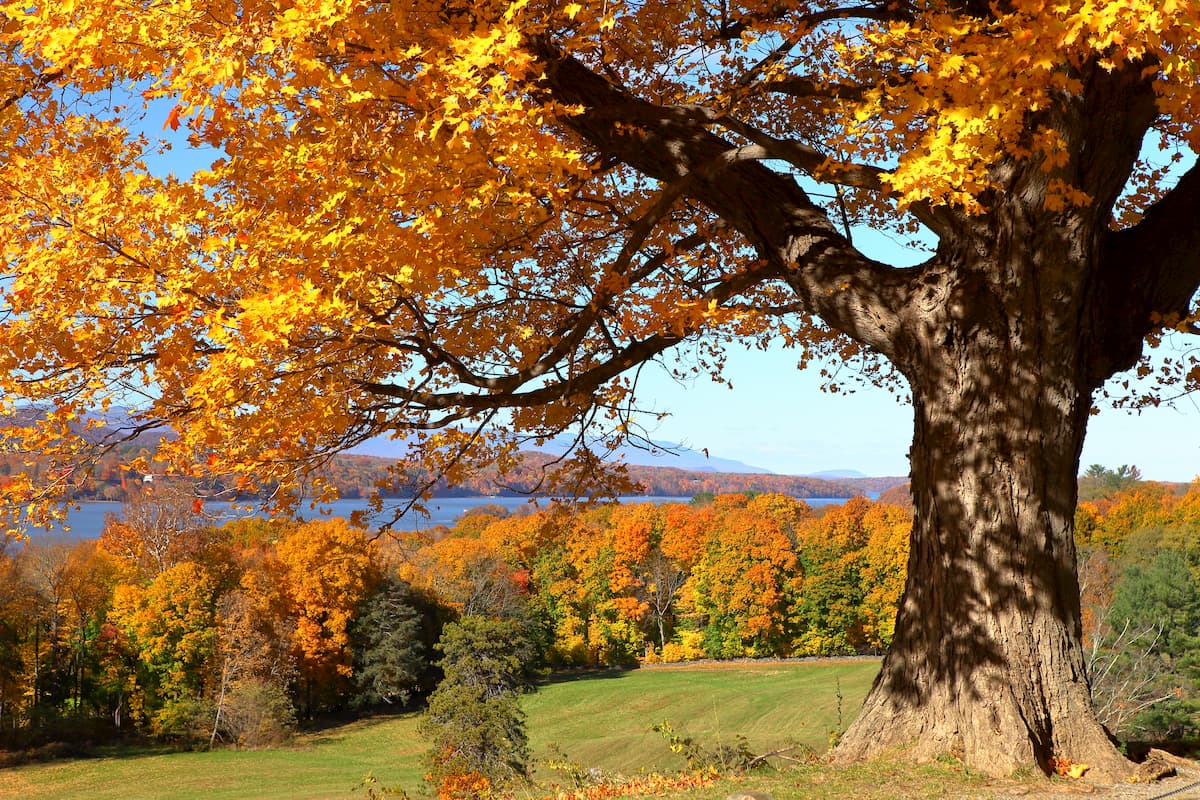 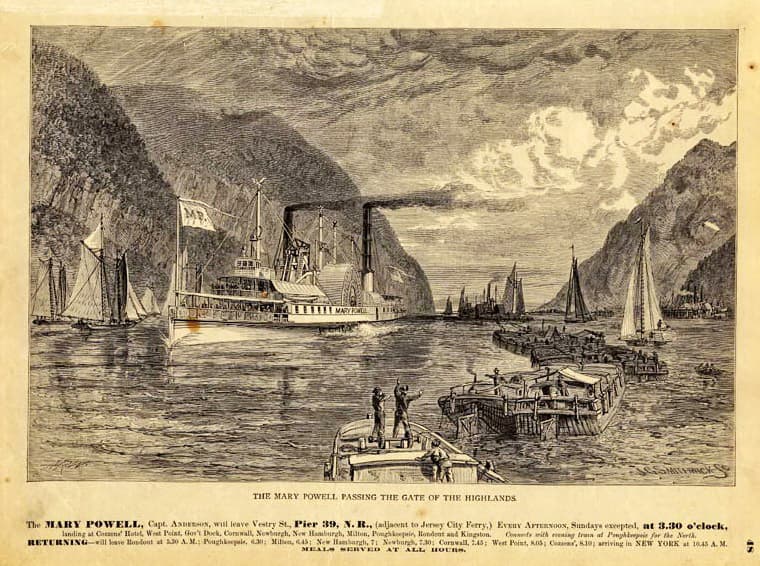 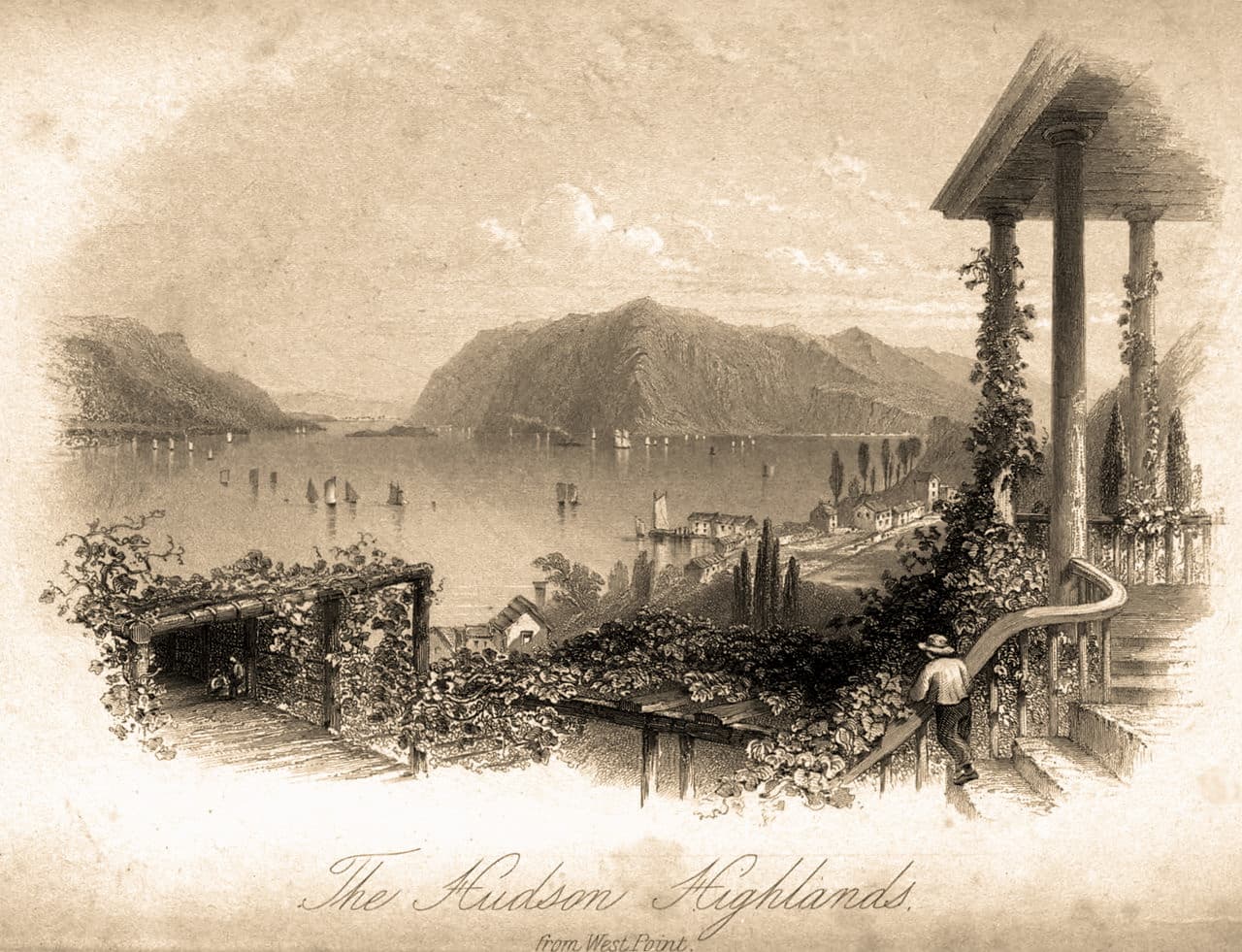 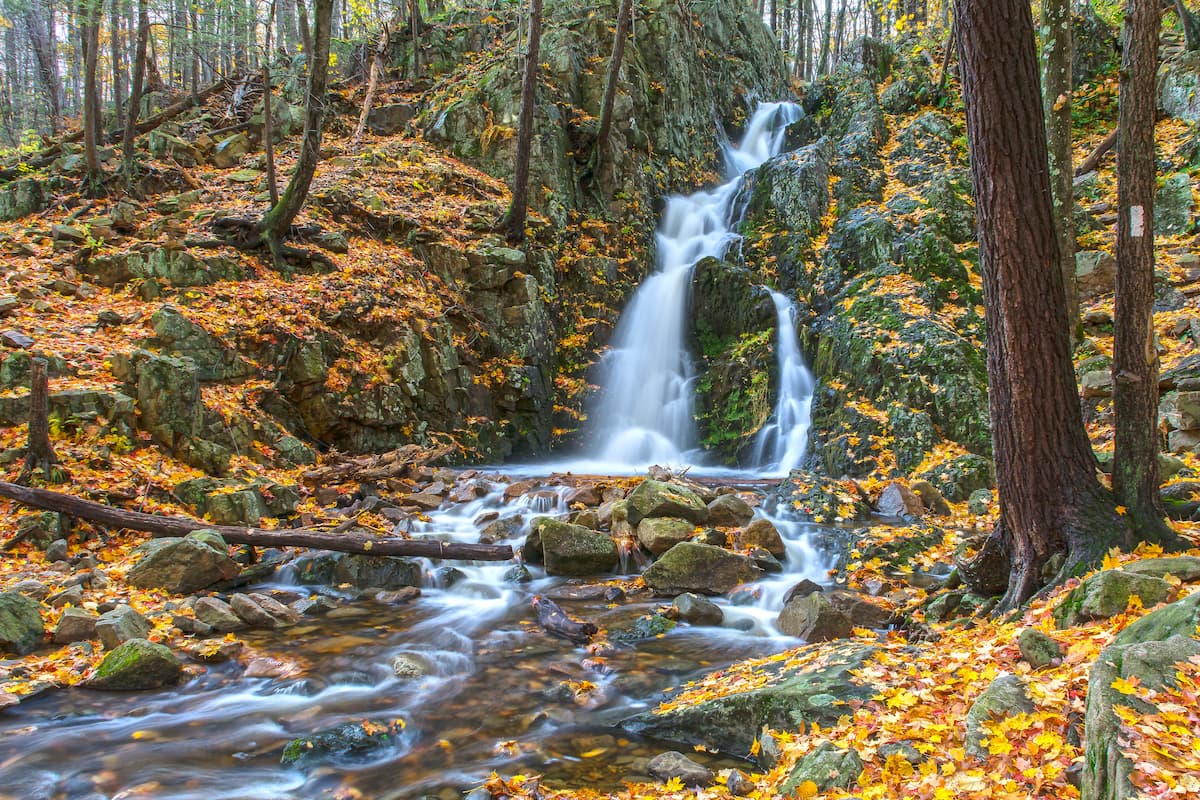 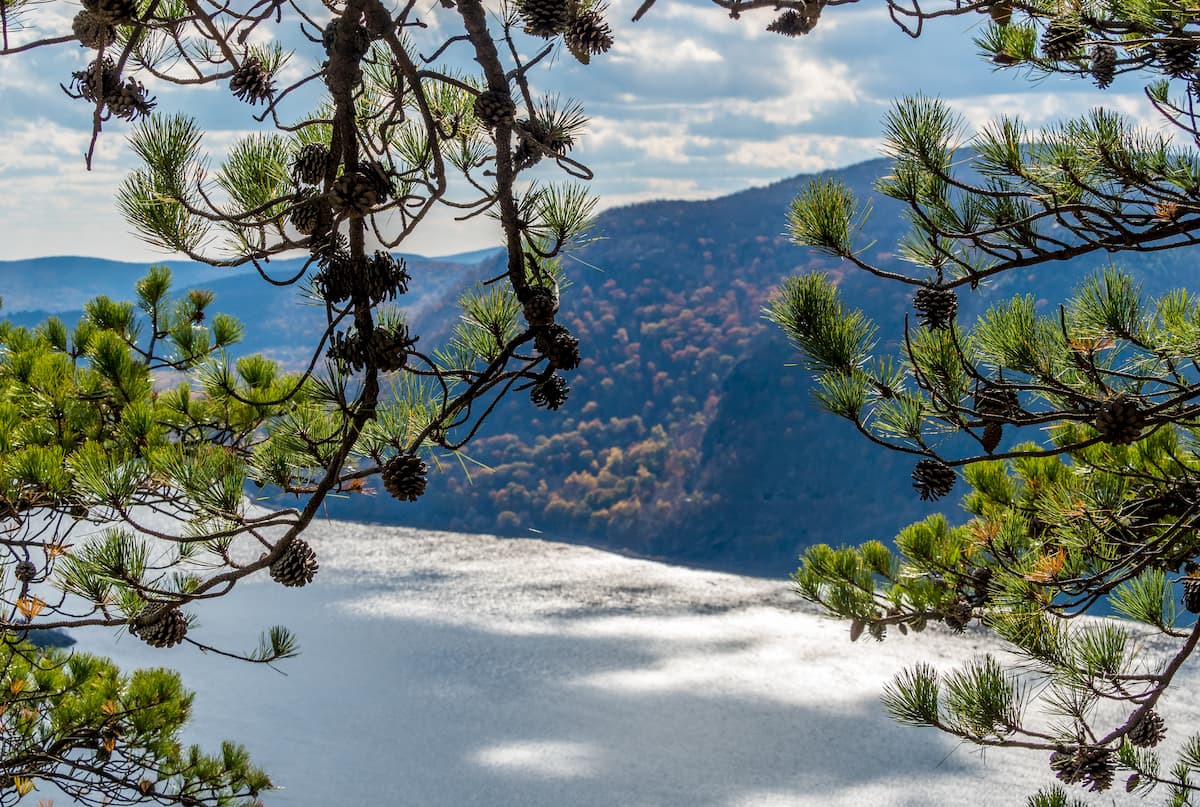