394 m
Elevation
Elevation is the altitude of a place
above sea level.

56 m
Prominence
Peak’s prominence is the least
vertical to be covered to get from the
summit to any other higher terrain.

Proportional Prominence 144 m
Location
41.459765 N  -73.959229 W
Breakneck Ridge is a mountain along the Hudson River between Beacon and Cold Spring, New York, straddling the boundary between Dutchess and Putnam counties. Its distinctive rocky cliffs are visible for a long distance when approached from the south, and together with Storm King Mountain on the opposite bank of the river forms Wey-Gat, or Wind Gate, the picturesque northern gateway to the Hudson Highlands.

It has several summits, the highest, some distance inland, reaching approximately 1,260 feet (384 m) above sea level. The southern face of the peak is remarkable for its striking cliffs, the result of quarrying in past years. Lying within Hudson Highlands State Park, it offers many stunning views of the river and region and is quite popular with hikers, to the point that a rail flag stop has been established on the Metro North line which runs right by the base of the ridge along NY 9D. 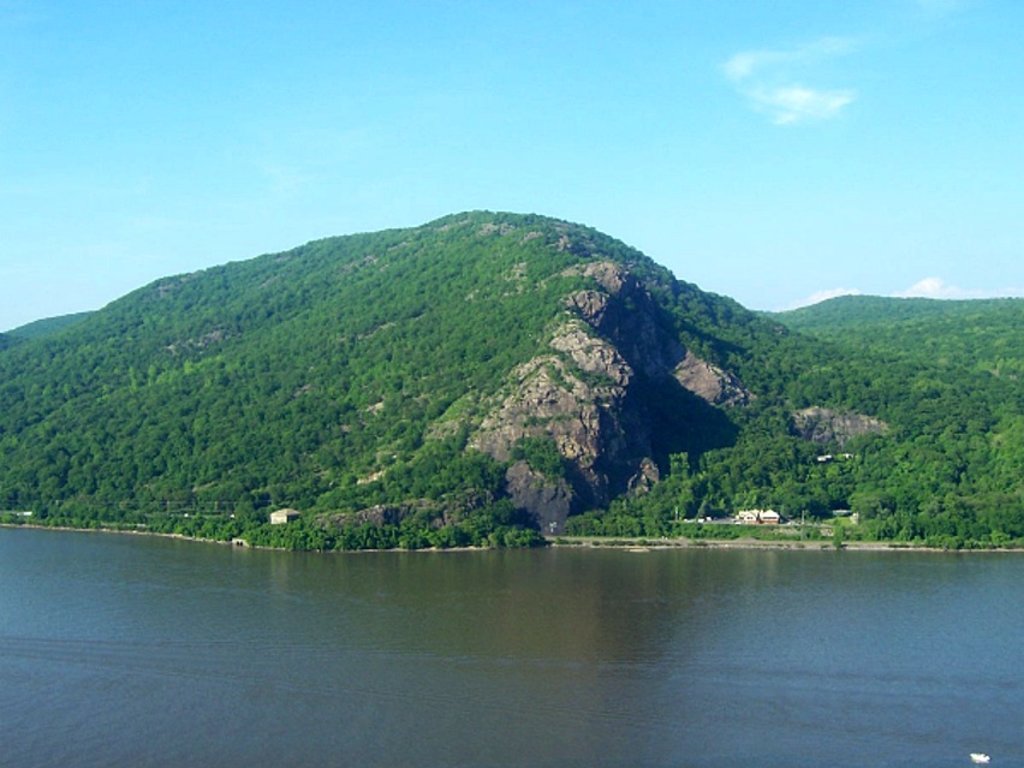 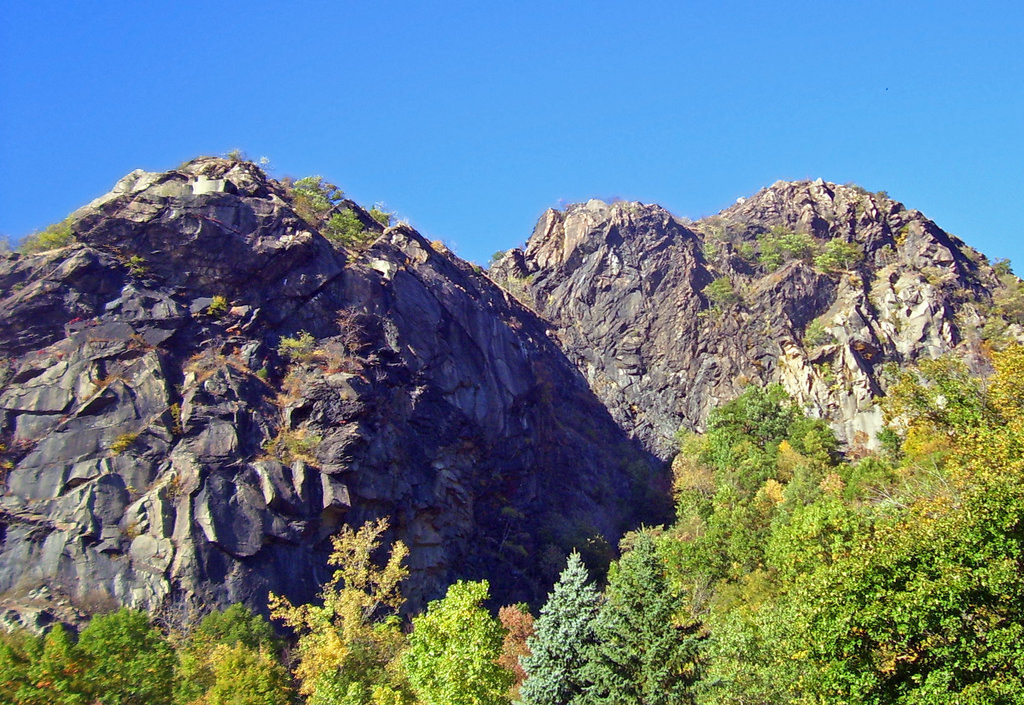 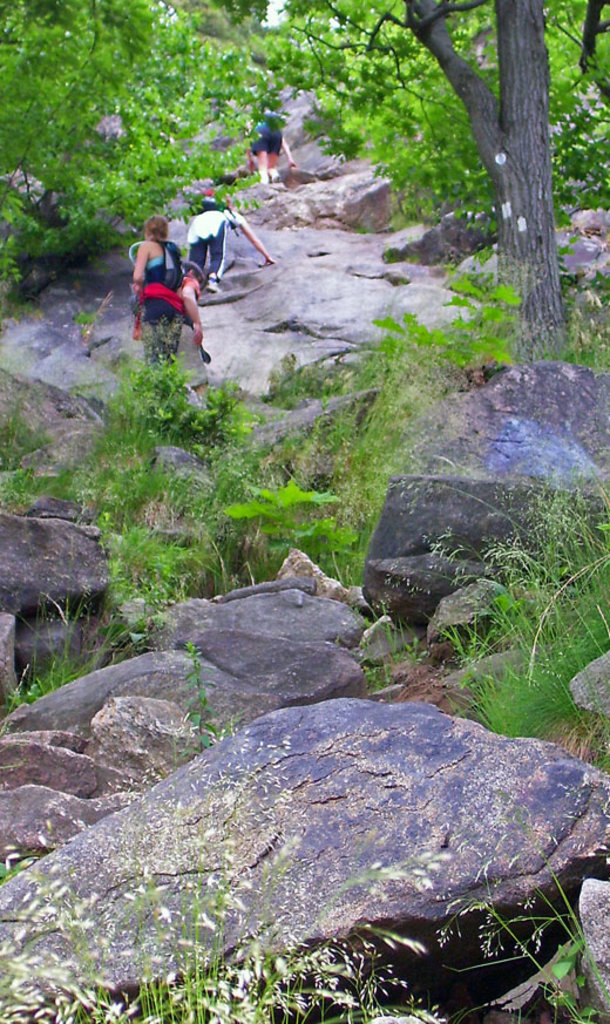