Stanislaus National Forest is a wide swath of federally-managed land in the US state of California. Located near California’s eastern border with Nevada, Stanislaus National Forest contains 1,4303.3 square miles (3,634.5 sq. km) of land within the Sierra Nevada Range. Most of the forest is within Tuolumne County, though it extends into parts of Alpine, Calaveras, Mono, and Mariposa counties. 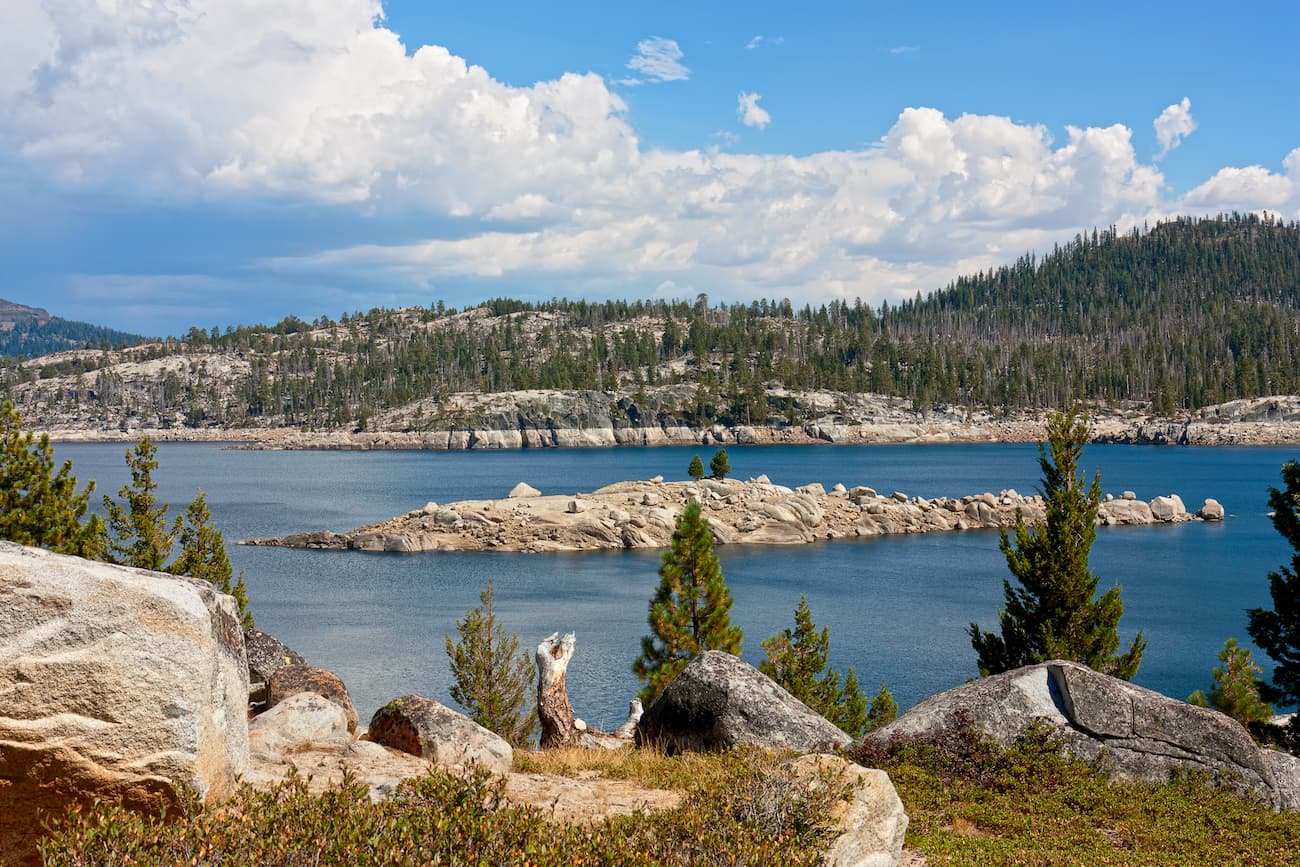 The forest is home to 86 named mountains, the highest and most prominent of which is Sonora Peak (11,453ft/3,490.9m). Other notable peaks in Stanislaus National Forest include Dardanelles Cone, Trumbull Peak, The Three Chimneys, and Night Cap Peak.

Stanislaus National Forest is located in eastern California. To the west lies the California Central Valley and to the east are the Great Basin Ranges.

Within Stanislaus’ boundaries, there are a number of wilderness areas. These areas include the Emigrant Wilderness as well as parts of both the Carson-Iceberg Wilderness and Mokelumne Wilderness.

The Sierra Batholith is the remnant of a huge pluton - a mass of igneous rock - that cooled below the earth’s surface. During the Nevadan orogeny, the Sierra Batholith was uplifted to create the mountains that now dominate the region.

But, these mountains were later eroded some 2.5 million years ago during the Pleistocene glaciation. At this time, the Sierra were covered in a large ice sheet that sculpted the mountains into the peaks that we see today.

The Stanislaus National Forest covers a huge swath of land in the Sierra Nevada. As such, it includes a wide array of flora and fauna in a number of different ecosystems typical of the area.

That being said, Stanislaus National Forest is somewhat unique among the public lands in the Sierra as it is home to 250 sq. mi (560 sq. km) of virgin old-growth forest. These old-growth forests include large stands of Jeffrey Pine (Pinus jeffreyi), White Fir (Abies concolor), and Lodgepole Pine (Pinus contorta).

However, in 2013, a large portion of Stanislaus National Forest - 402.053 sq. mi (1,041.31 sq. km) to be precise - were burned during the massive Rim Fire of 2013. The blaze was started by an illegal camp fire that got out of control. It took nine weeks to control the fire (the third-largest in California history), which destroyed over 100 buildings and cost over $127 million in suppression efforts.

The fire was particularly worrisome to the US Forest Service because of the blaze’s proximity to Yosemite National Park. Additionally, officials were concerned that the fire could destroy the region’s Giant Sequoia trees, which are some of the largest and oldest living beings on the planet.

In the aftermath of the fire, scientists are researching how ecosystems recover after such a large disturbance. Current studies are looking at how local flora and fauna are responding to changes in the landscape within Stanislaus National Forest.

The land that is now Stanislaus National Forest has a long and rich history of human inhabitation dating back some 10,000 years. Interestingly, archaeologists found the remains of an ancient dwelling near the Stanislaus River that dates back about 9,500 years. This would make it the oldest constructed dwelling in all of North America.

Much more recently, the land was home to the Miwok, a predominantly hunter-gather group that also practiced some agriculture in the region. The Miwok lived mostly in the lower elevation areas in the California Central Valley but would travel into the Sierra Nevada during the summer using the Stanislaus River and other major waterways.

But, contrary to popular belief, the native peoples of what would later become Stanislaus National Forest were not one large nation, but rather small tribes of 100-500 people that lived in their own villages.

By the late 1700s, though, the Spanish Empire had made a formal claim to California. However, they barely visited the region around Stanislaus National Forest until decades later.

It’s believed that some of the first Europeans to come to the region were Spaniards on Gabriel Moraga’s 1806 expedition. During the expedition, the group named the Stanislaus River “Rio de Nuestra Señora de Guadalupe” (River of Our Lady of Guadalupe). While the Spaniards did not create any missions in the region near Stanislaus National Forest, they did force thousands of Miwok into missions along the coast, such as the Mission San José.

The first white Americans arrived in the region not too long after, mostly in pursuit of furs. Jedediah Smith traveled around the area between 1825-1830, at one point catching over 1,500lbs (680kg) of beaver furs during the course of one spring.

After gold was discovered in Calif. in 1849, W. Knight found a place where he builds could build a covered bridge over Stanislaus River to gain access to the goldfields of Calf. & charge a fee.

Soon, Americans flocked to the area in the hopes of striking it rich during the California Gold Rush. Indeed, the Stanislaus River did produce a decent quantity of placer gold. As the gold prospects dried up, though, most of the miners left the area.

By the end of the Gold Rush, few people ever went into what would later become the National Forest as most decided to settle in Oakland and other parts of the Bay Area.

Officially designated in 1897, Stanislaus National Forest is one of the oldest federally-protected forests in the United States. The forest’s location near the Bay Area means that it’s incredibly popular among in-state tourists.

The forest is actually home to two ski resorts - Dodge River and Bear Valley. Additionally, the Stanislaus National Forest is particularly attractive to whitewater kayakers and rafters, who paddle Tuolumne River, Cherry Creek, Stanislaus River, and the Merced River. Stanislaus is also popular among hikers, who flock to the forest’s 1,100 miles (1,770.3km) of non-motorized trails.

Stanislaus National Forest is a hiker’s paradise, thanks to its 1,100 miles (1,770.3km) of trails. Here are some of the main hiking areas in the forest:

Sonora Peak is the high point of Alpine County and Stanislaus National Forest. The hike to the summit of the peak is very popular thanks to its accessibility, relative ease, and fantastic views. There are a number of ways to hike Sonora Peak, though the most common approaches are either from the St. Mary’s Trailhead that’s west of Sonora Pass or from the Sonora Pass PCT trailhead.

The hike is best accessed between May and November when Route 108 is still open. If you leave from the Sonora Pass PCT Trailhead, you can follow a nice 6.6 mile (10.6km) loop to the summit of the peak and you’ll even get to see a nice waterfall along the way.

This hike starts at the Crabtree Trailhead and follows an 8.5 mile (13.6km) roundtrip out-and-back path to Bear Lake. The hike is quite popular in the summer months as it offers great forest scenery and excellent fishing opportunities.

This 3.9 mile (6.27km) long loop trail is a nice casual day hike that’s family-friendly. The trail starts and ends at the Pinecrest Campground and is fairly flat. Pinecrest Lake offers nice views in an opportunity to take a dip and cool off on a hot summer’s day. The path follows the perimeter of the lake and is open to dogs on leashes from September 15 to May 15 each year.

Here are some of the best places to stay before and after your trip into Stanislaus National Forest:

Sacramento is the state capital of California and its sixth-largest city. With over 466,000 inhabitants, Sacramento is a busy city with a vibrant social scene.

The city is also home to two major universities and is easily accessible by both I-5 and I-80. Additionally, Sacramento is home to one of the busiest train stations in the country, with great Amtrak links to southern California and western Nevada.

Situated in the heart of the California Central Valley, Modesto is the largest city in Stanislaus County, with over 200,000 residents. The city is very close to the Sierra Nevada and provides excellent access to the region’s vast area of public lands.

Located to the north of Stanislaus National Forest, South Lake Tahoe is a city of some 21,000 people located in eastern California. The city is a great access point for people visiting the Sierra from Nevada and other points to the east. While South Lake Tahoe does not have a major airport, the Reno-Tahoe International Airport is just a short drive away on US Route 50. 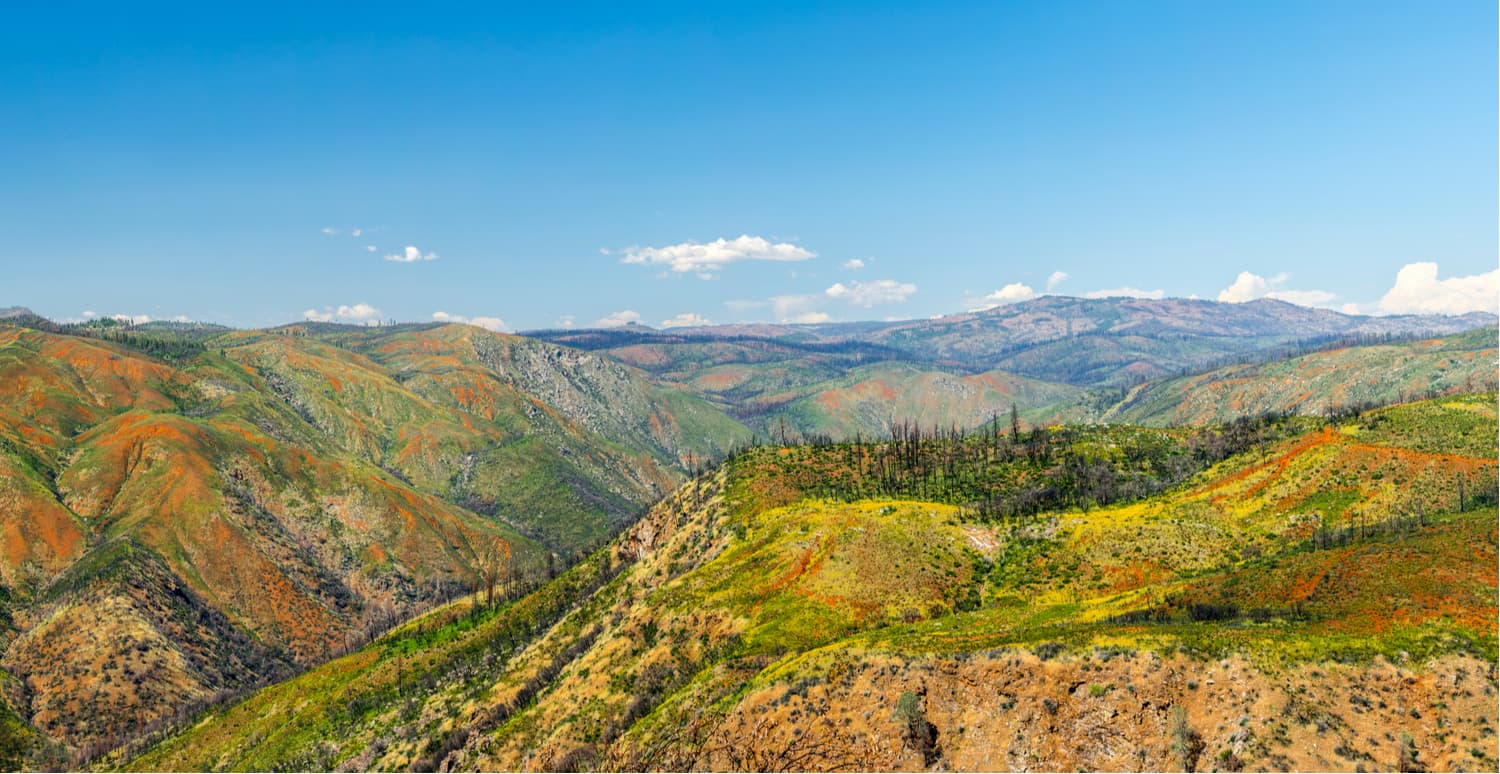 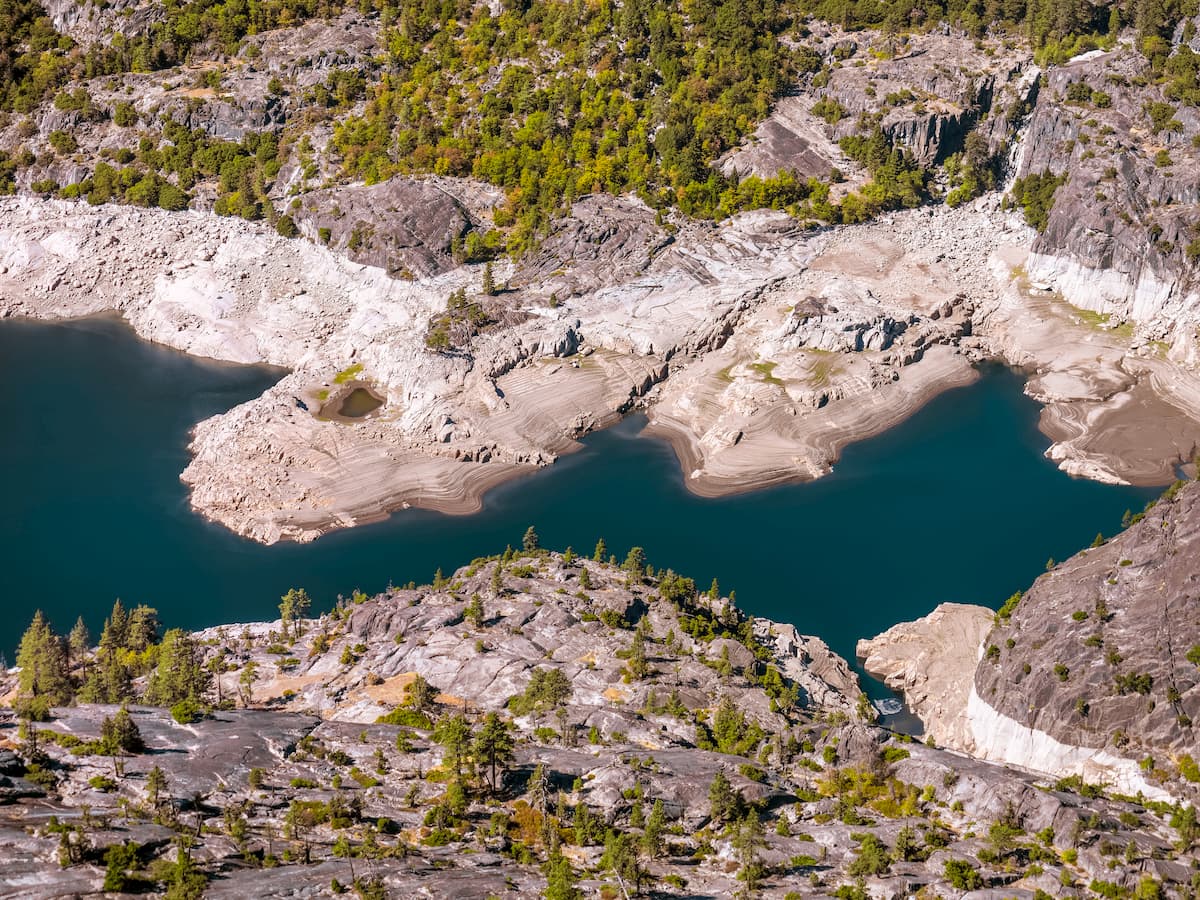 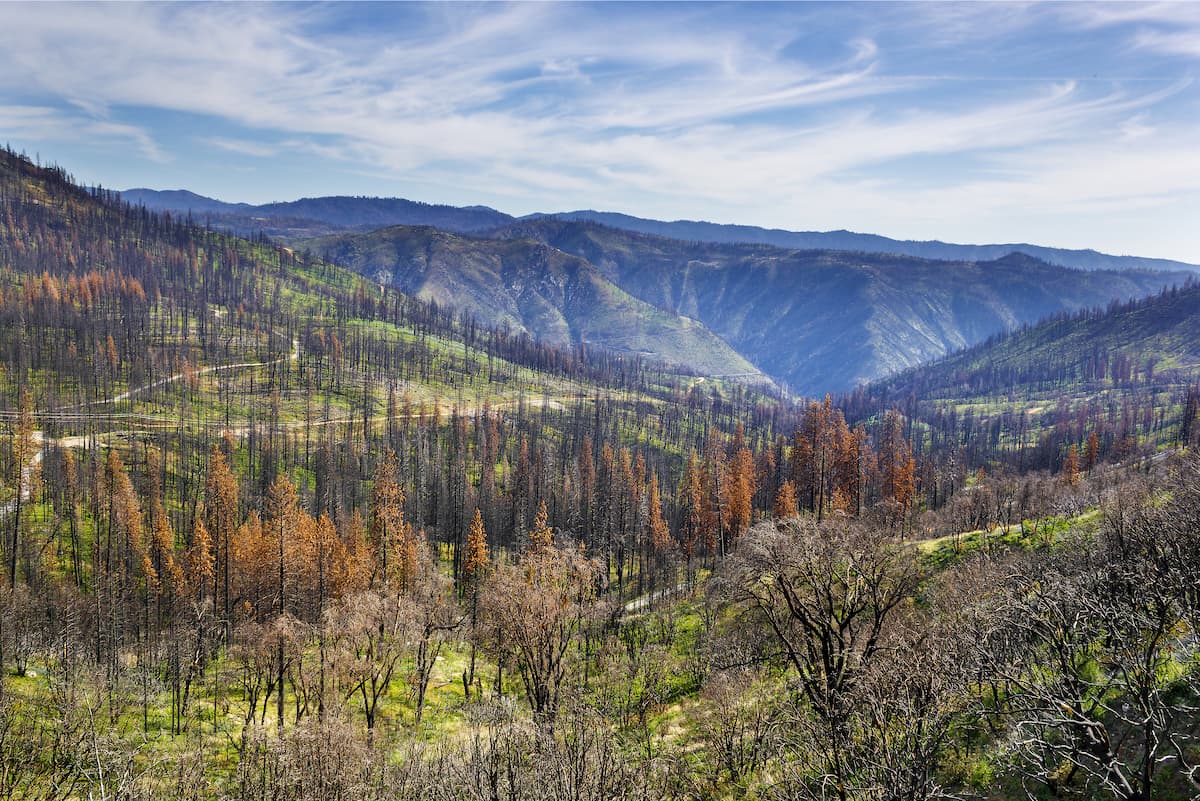 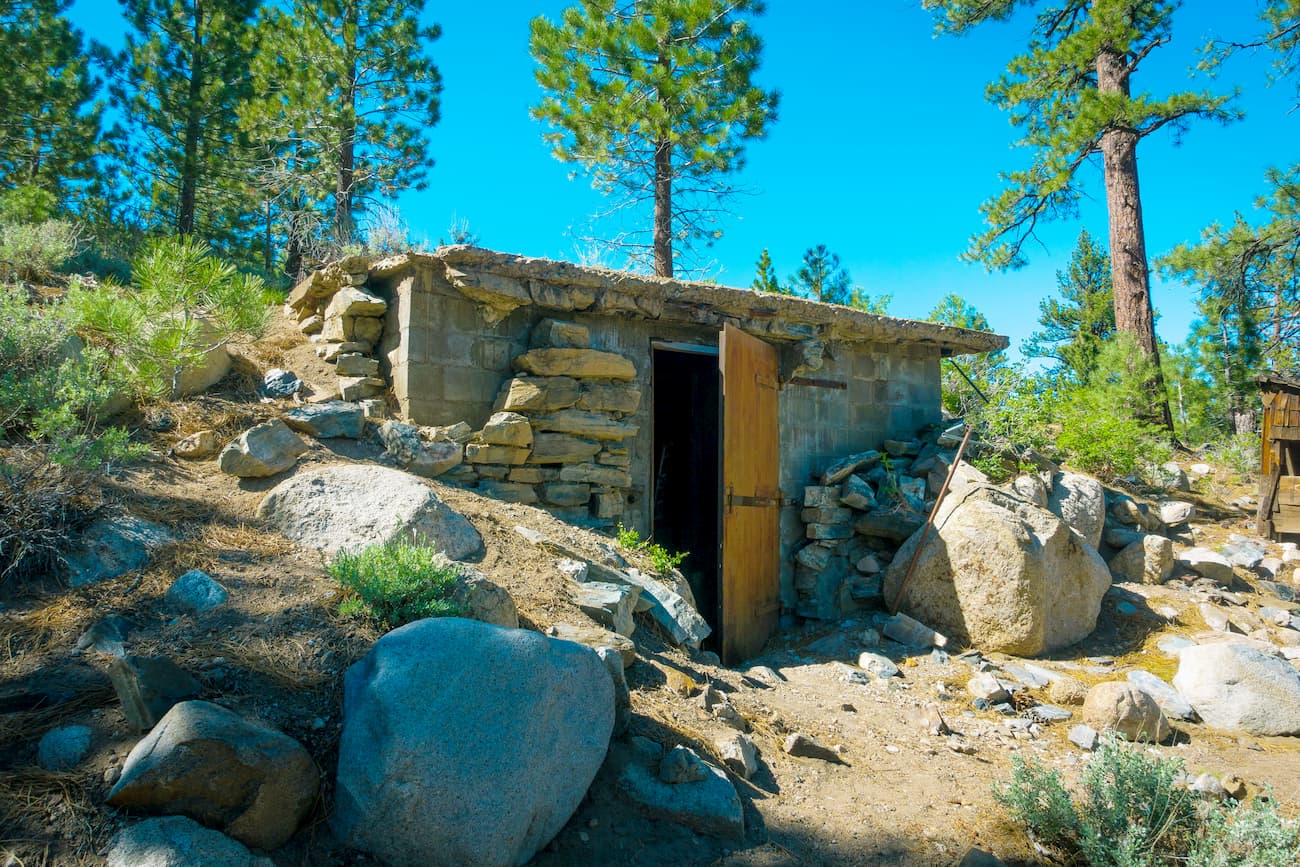 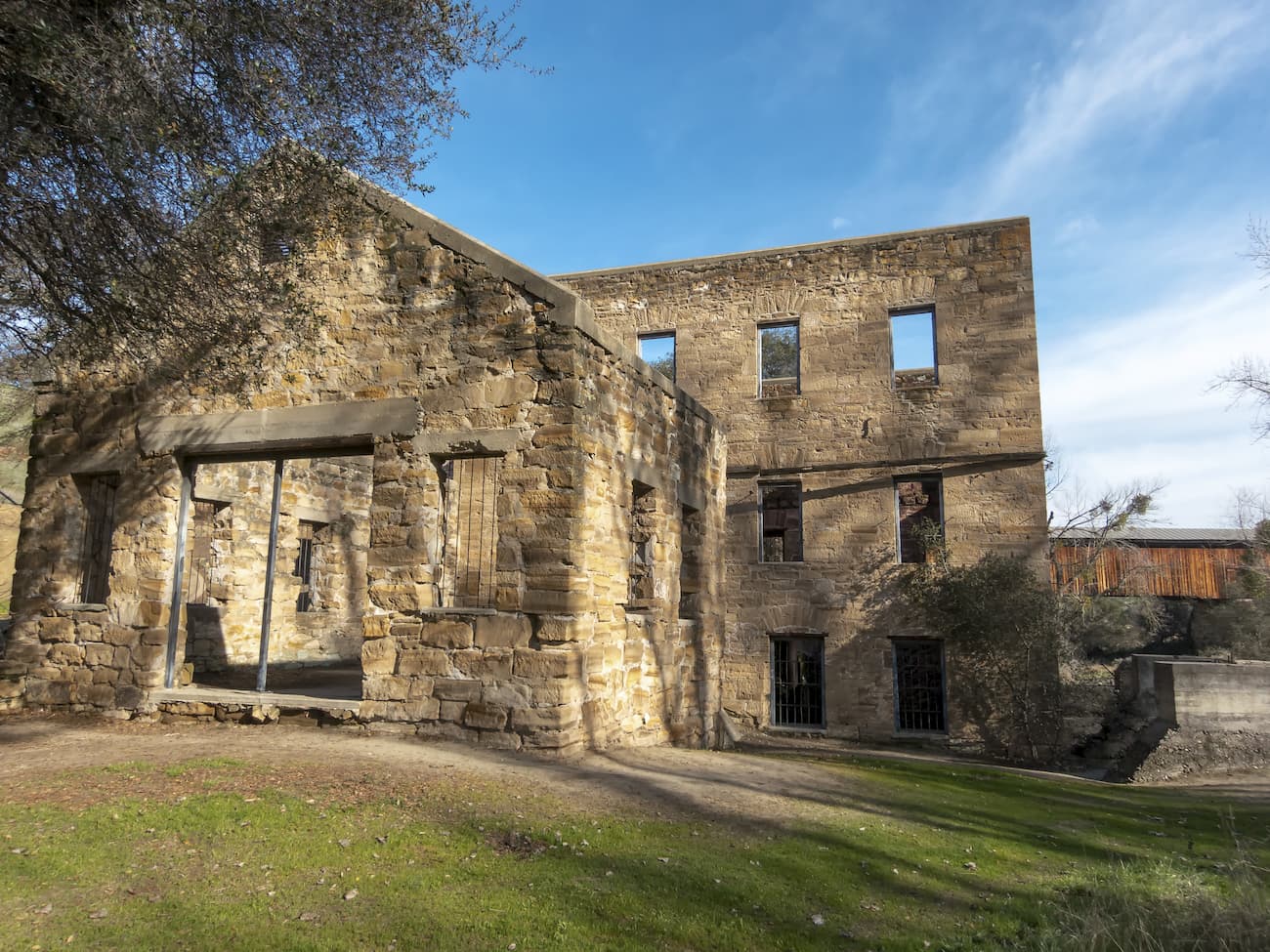 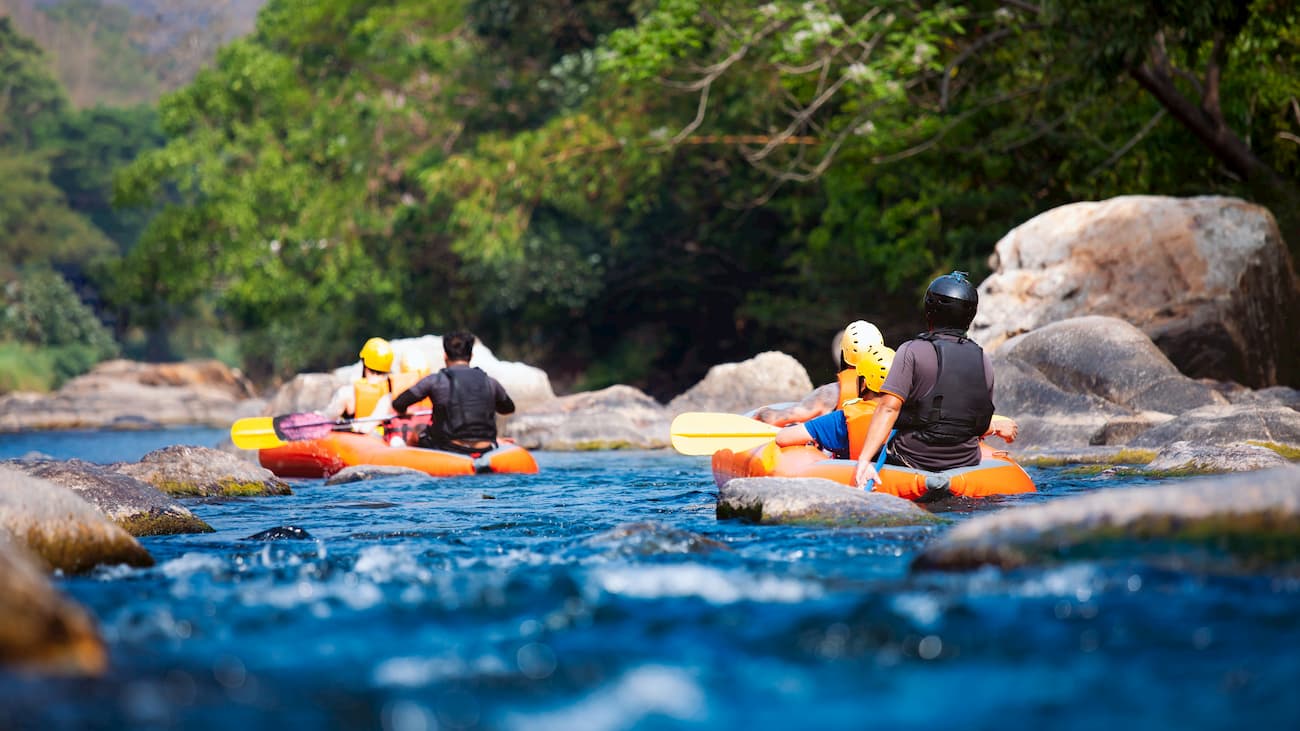 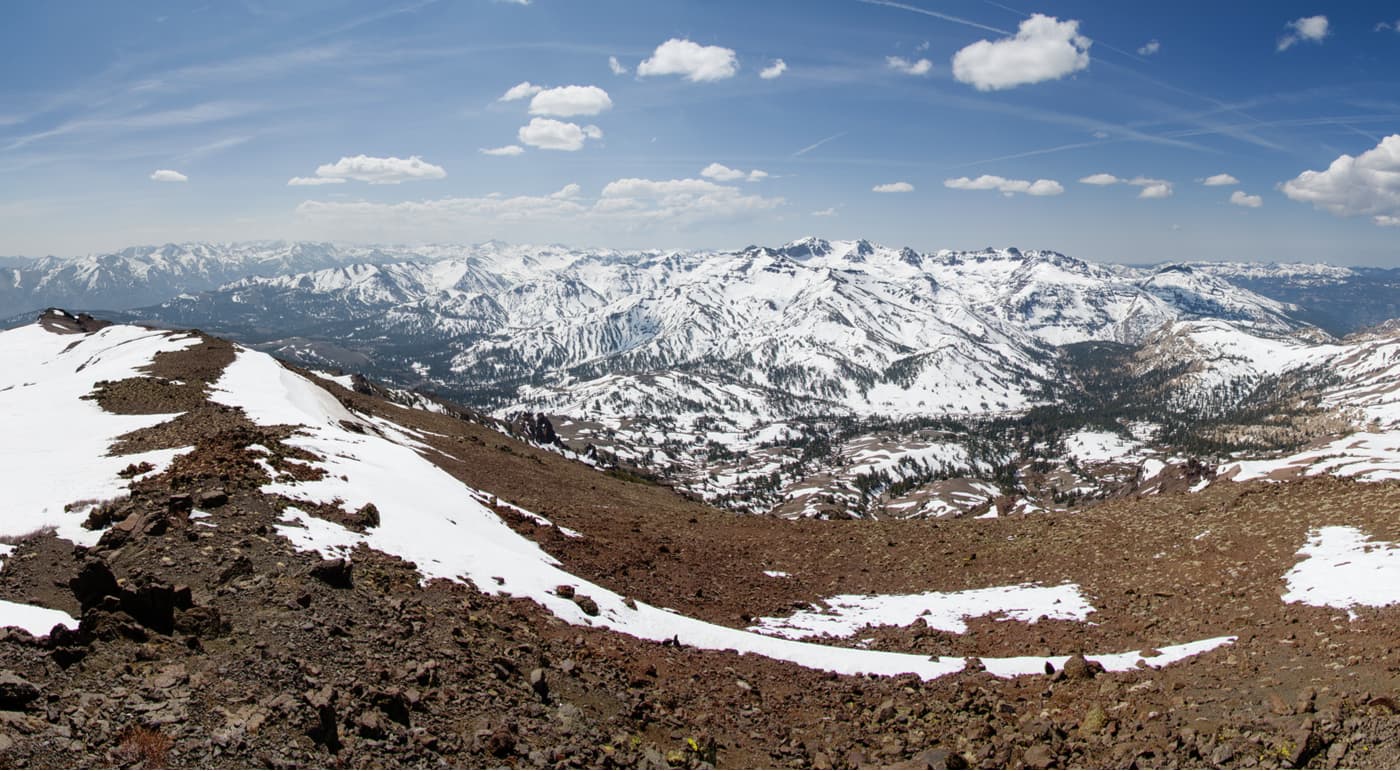