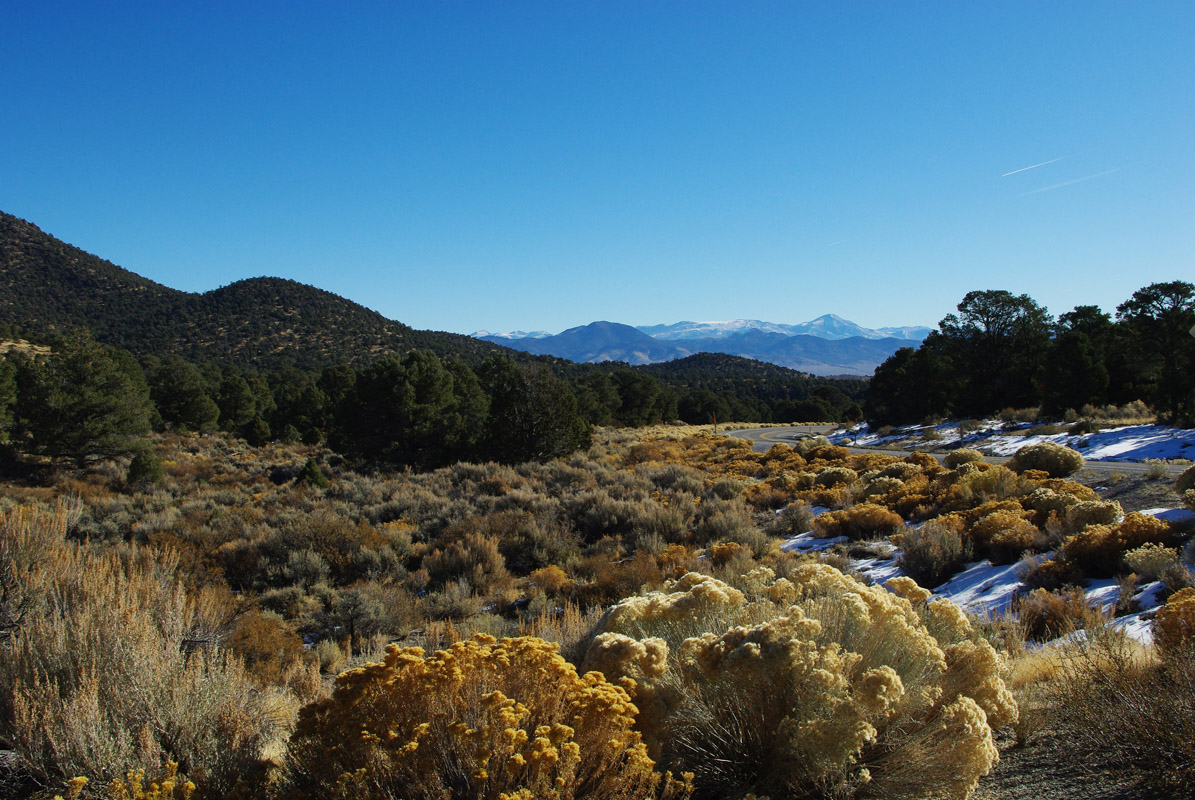 The Toiyabe National Forest, which contains about 56.5% of the total area, is located in central, western, and southern Nevada, as well as parts of eastern California. Toiyabe contains 10 designated wilderness areas.

Collectively, the Humboldt-Toiyabe National Forest is incredibly diverse, featuring towering snow-capped summits and vast spans of flatland and desert terrain. Elevations range from just 4,000 feet to over 12,000 feet at the top of Dunderberg Peak in the Hoover Wilderness. The forest also exhibits a dramatic variation in climate and sees temperature fluctuations ranging from below zero to 120 degrees Fahrenheit, depending on the season.

The Austin-Tonopah Ranger District is located in central Nevada and contains over 2.1 million acres of the Humboldt-Toiyabe National Forest. This district contains two offices – the Austin office and Tonopah office. Tonopah sits halfway between the major metropolitan cities of Reno and Las Vegas. Despite being the largest ranger district in the lower 48, just a handful of designated hiking trails exist in this region. In fact, a portion of the “Loneliest Road in America,” stretches through this district.

The Carson Ranger District sits near Carson City and contains 400,000 acres of both Nevada and California wilderness. This district is best-known for its proximity to Lake Tahoe, but it also contains three wilderness areas – Carson-Iceberg Wilderness, Mokelumne Wilderness, and Mount Rose Wilderness. Popular hiking and biking trails in this area include portions of the Pacific Crest Trail, the Tahoe Rim & Flume Trail, and Flume Loop. Hikers can follow the PCT from Sonora Pass to Ebbetts Pass through the Carson-Iceberg Wilderness, explore volcanic peaks, and hang out along the shore of glassy blue lakes in the Carson Ranger District.

The Ely Ranger district contains a million acres of wilderness and is known as a primitive outdoor recreation destination. Historically, this region has been used for grazing, mining, and large-scale restoration projects. Just a few trails and campgrounds exist in this region, but the Cave Lake State Park, a popular destination for fishing and camping, is nearby.

Mountain City-Ruby Mountains-Jarbidge Ranger District This district contains both the Mountain City and Ruby Mountains-Jarbidge Ranger Districts. Located in northeastern Nevada, this 1.1 million-acre district is infamous for historic mining and ranching, big game hunting, and a variety of both dispersed and developed recreation opportunities. The Ruby Mountains region, in particular, contains the Ruby and East Humboldt Mountain ranges and offers a variety of hiking trails and campgrounds. Jarbidge, on the other hand, is relatively undiscovered and is ideal for adventurers looking to get further off the grid.

Known as ‘Mount Charleston,’ to locals, the Spring Mountains National Recreation Area is Las Vegas locals’ recreation playground. Spring Mountains contains 317,000 acres of wilderness and receives over a million visitors each year. Just 45 minutes from downtown Las Vegas, Mount Charleston and the Spring Mountains offer visitors a welcome reprieve from the desert heat, particularly in the winter. Most skiers and snowboarders look forward to spending time at the Las Vegas Ski and Snowboard Resort, while backpackers, hikers, and bikers appreciate the Mt. Charleston Scenic Byway, Bristlecone Trail, Bonanza Trail, and other scenic footpaths in the area. 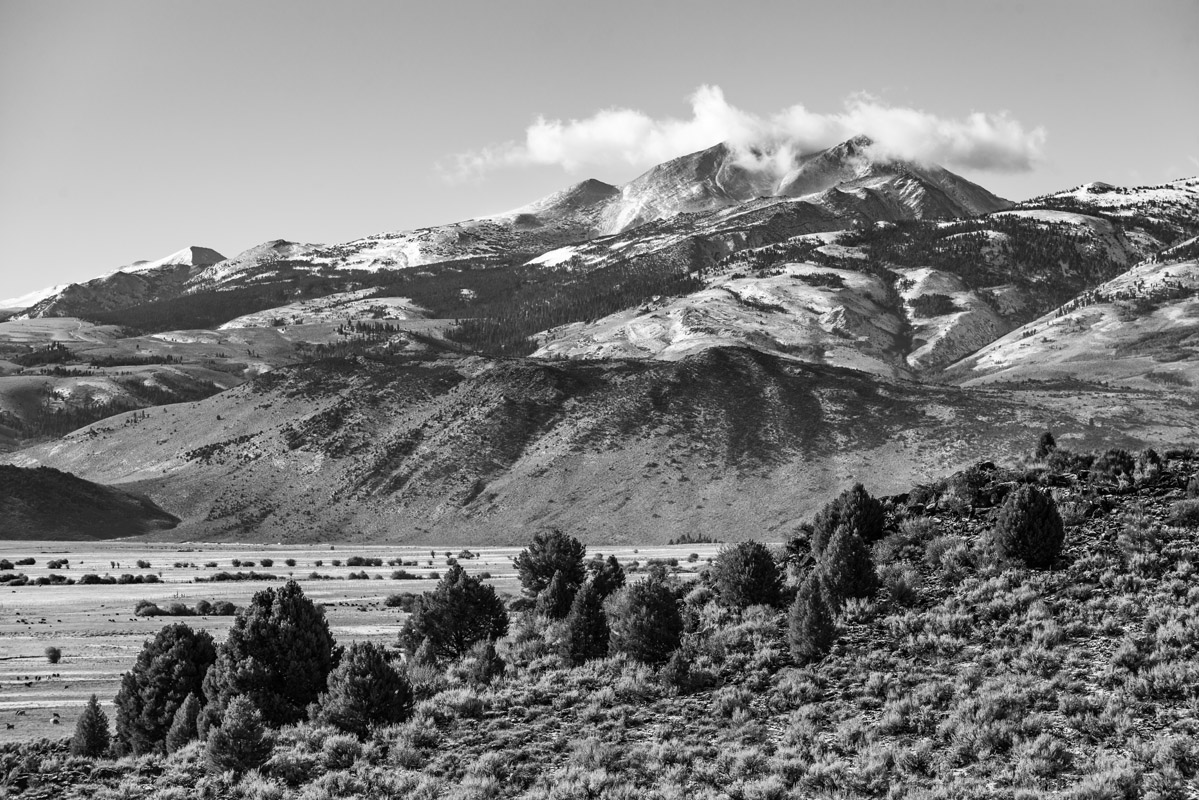 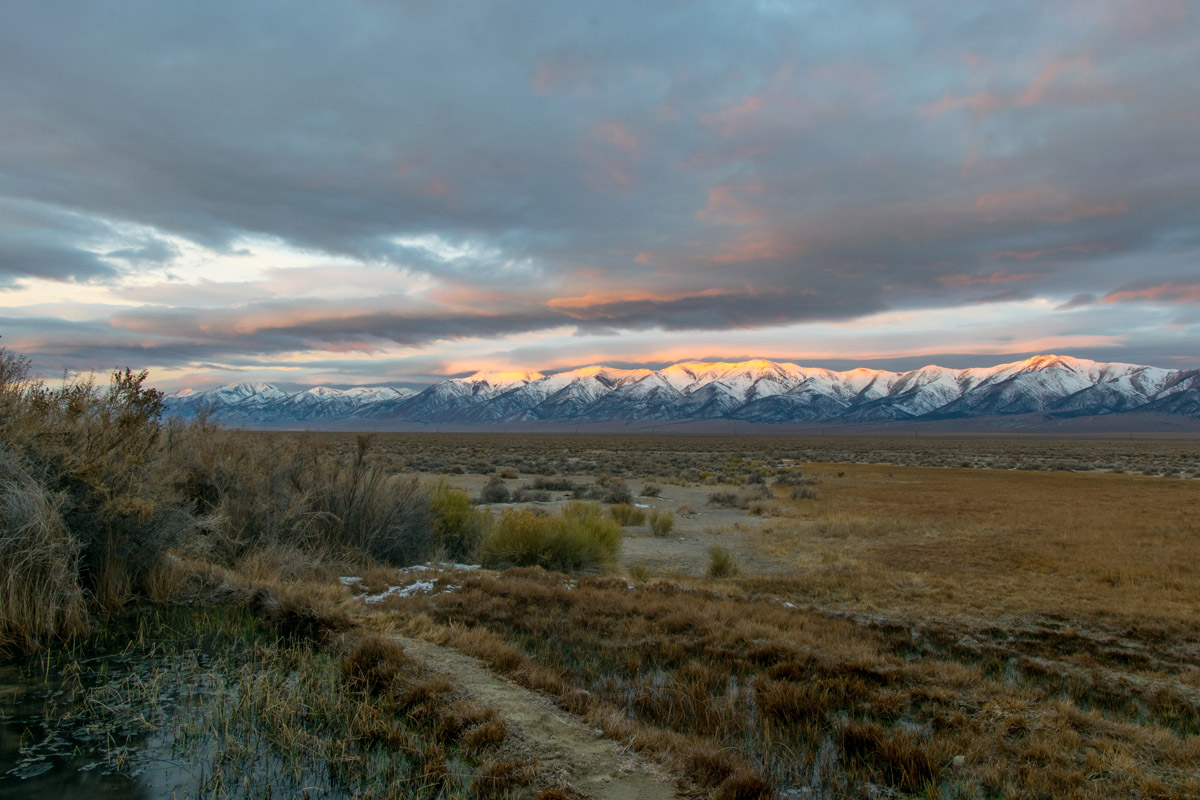 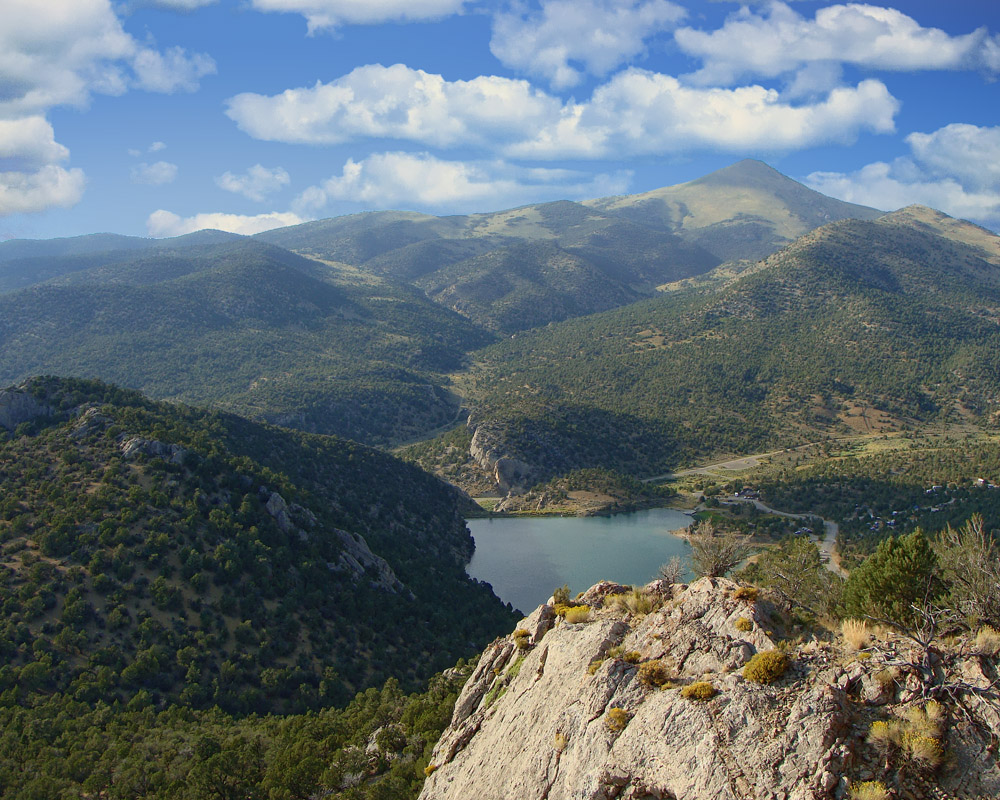 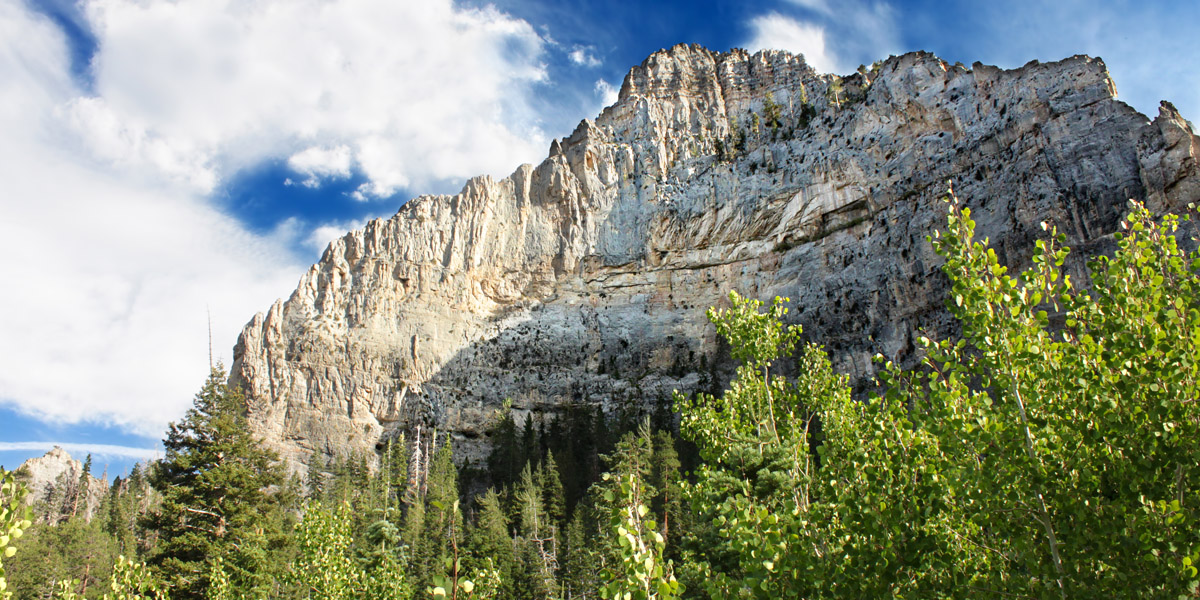 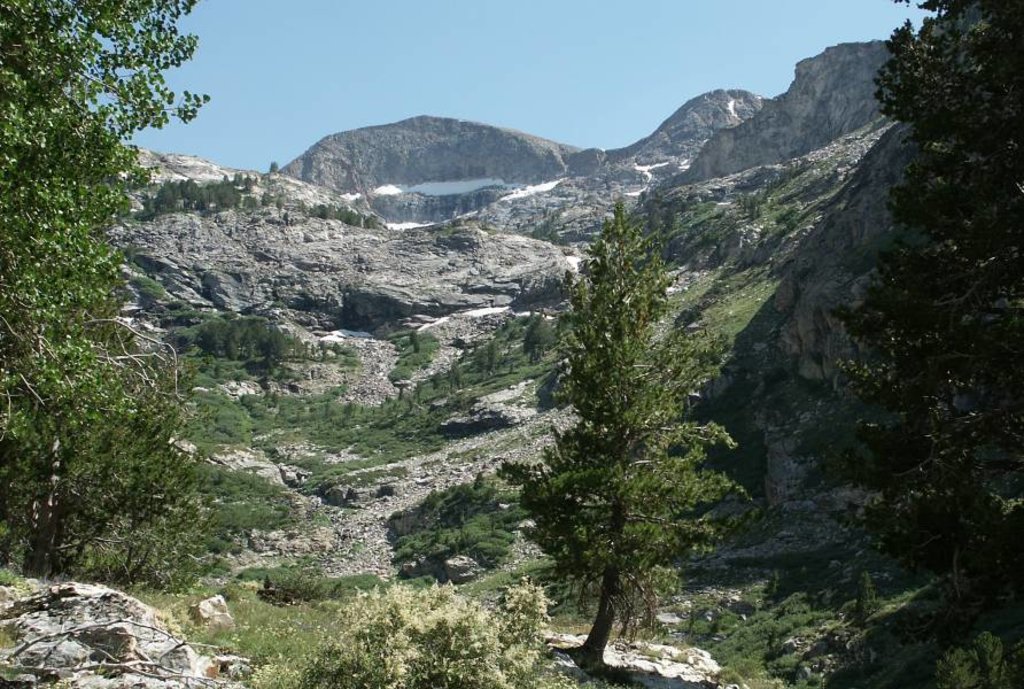 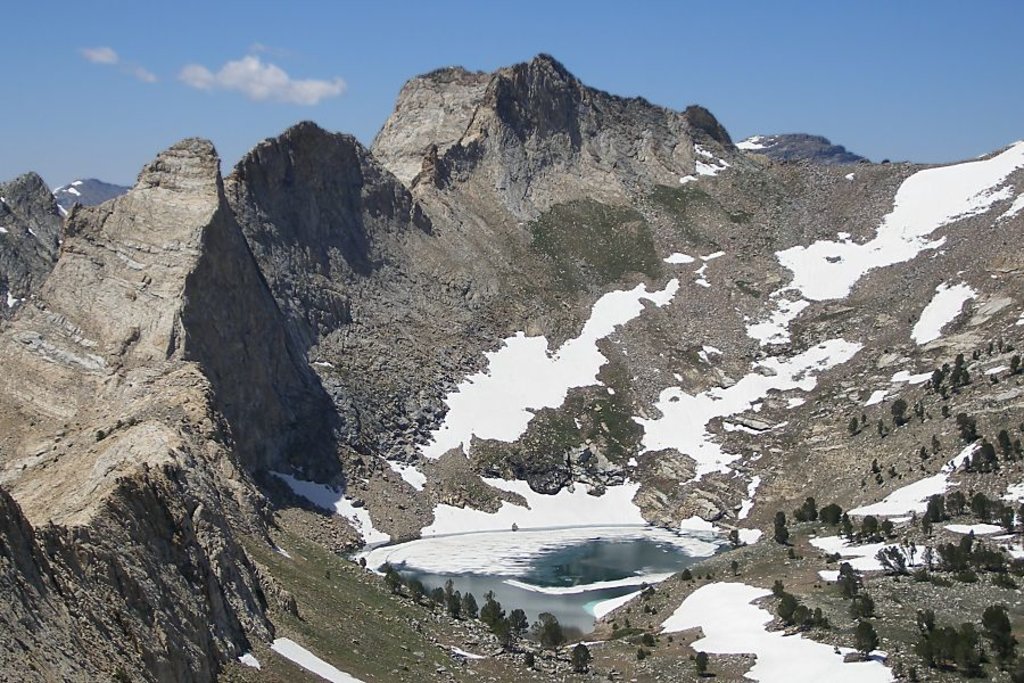