There are 38 named mountains in Yosemite Valley. Clouds Rest is the highest point. The most prominent mountain is Ahwiyah Point.

Yosemite Valley is a glacial valley located on the western slope of the Sierra Nevada mountains in Central California. The valley itself is approximately 7.5 miles long and 3,000-3,500 feet deep. The incredible features in Yosemite Valley were formed over time as the Sierra Nevada was uplifted, exposing granite rock at the surface. The oldest of the rock formation is 114 million years old, but Yosemite’s formation began approximately 500 million years ago.

The last glaciers to sweep through Yosemite Valley disappeared over 10,000 years ago. However, glaciers sculpted the valley and had a significant role in carving steep cliffs and peaks admired by visitors today. 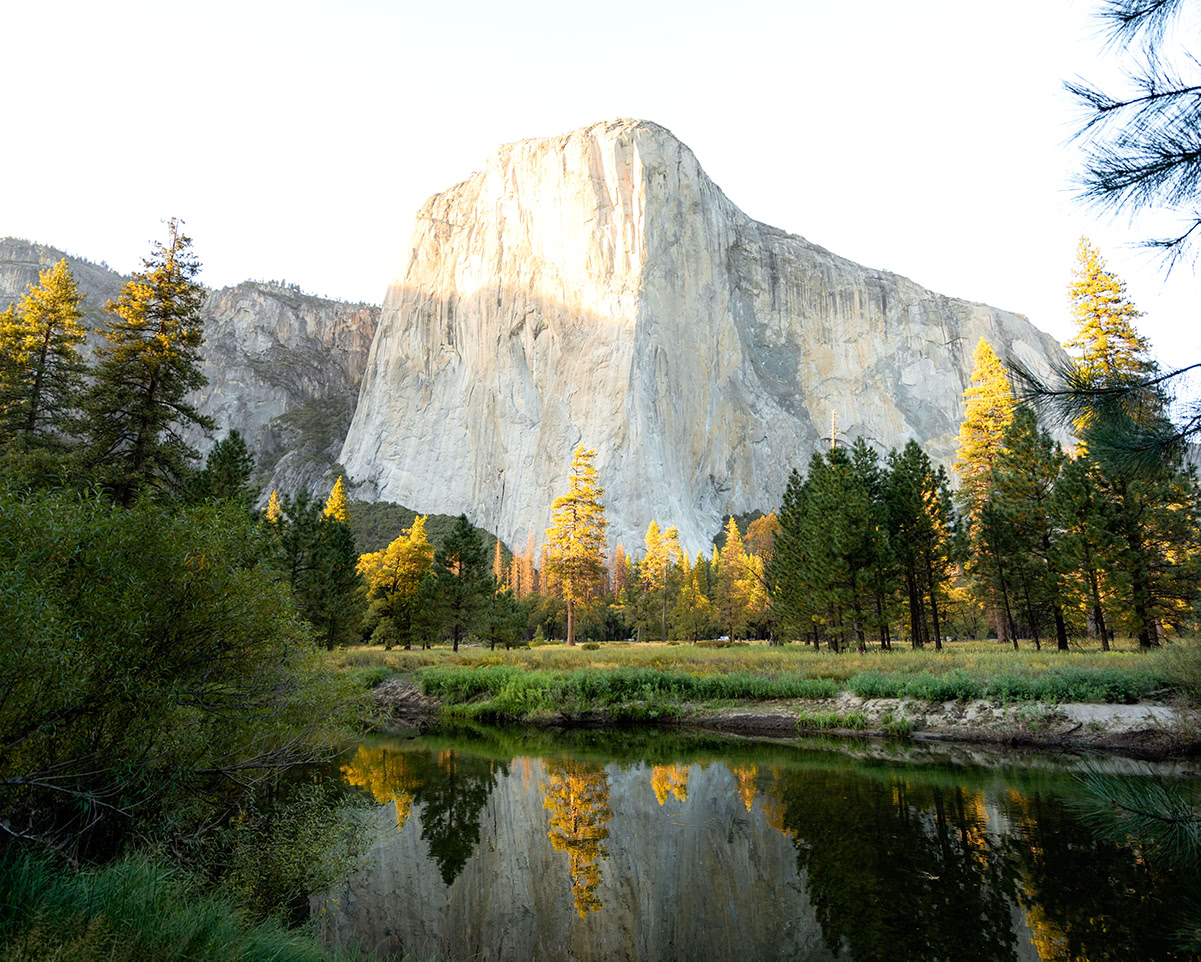 Yosemite Valley only represents a small fraction of Yosemite National Park. Yosemite as a whole is one of the most significant and least fragmented habitat blocks in the Sierra Nevada, and elevations range from 2,000 to over 13,000 feet. The high country of Yosemite contains the Cathedral Range, Clark Range, and the Kuna Crest. The highest peak in Yosemite is Mount Lyell, which sits at 13,100 feet, but other recognizable peaks in the high country include Mount Dana, Mount Gibbs, and Mount Conness.

In Yosemite Valley, specifically, notable peaks include aforementioned icons like El Capitan, Half Dome, Cathedral Rocks, and Three Brothers, as well as The Pinnacles, Indian Rock, Liberty Cap, North Dome, and Olmstead Point. In total, there are 38 named mountains in Yosemite Valley and Clouds Rest is the highest point.

Yosemite Valley and its polished granite cliffs have a long-standing history in the rock-climbing community. Known as the mecca for rock climbing, many world-class climbers have set their sights on El Capitan, the valley’s granite monolith that rises approximately 3,000 feet from base to summit. For over 50 years, climbers have traveled to Yosemite Valley to challenge their skills, break records, and push the limits of human strength and endurance. In fact, as early as 1869, famous naturalist John Muir climbed Cathedral Peak without a rope. 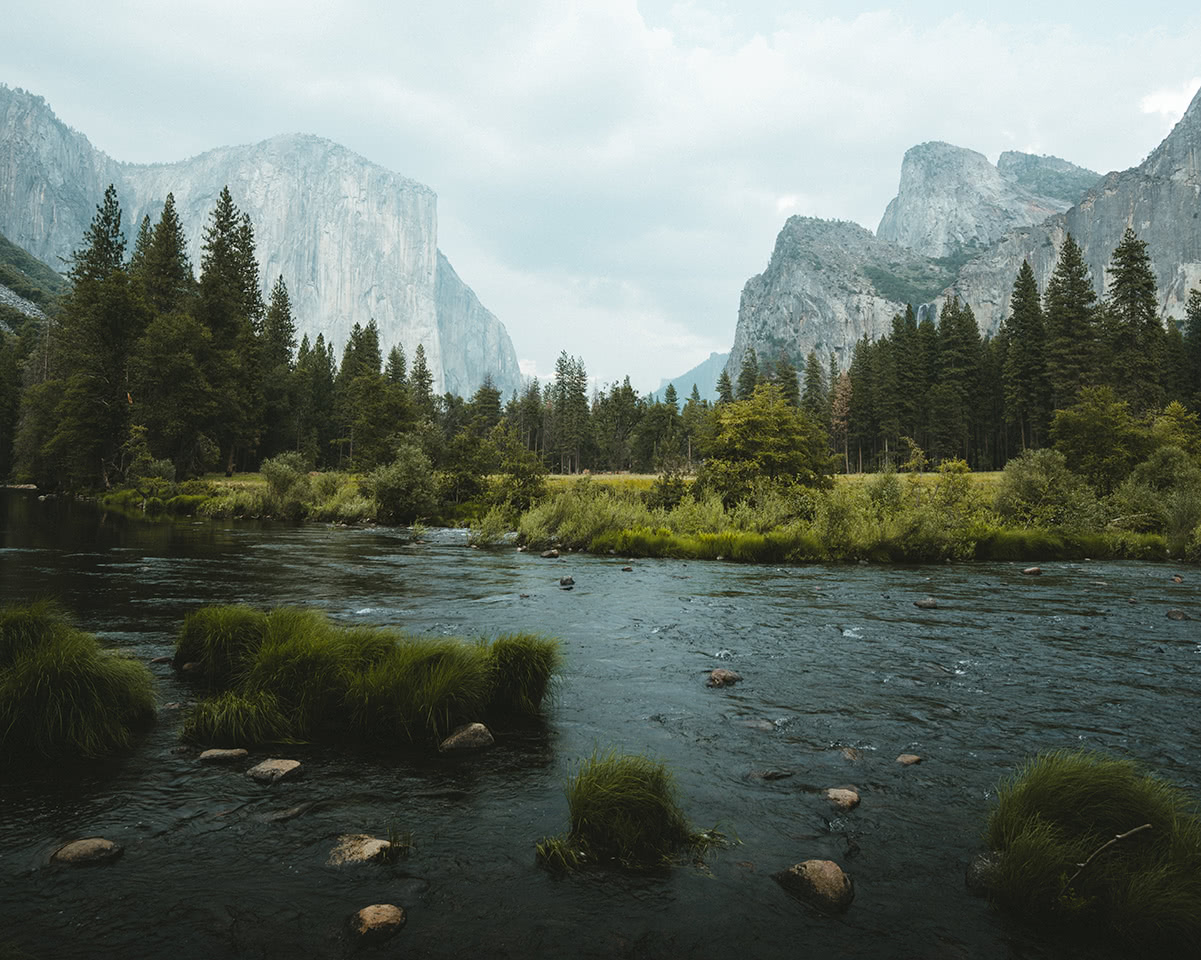 Half Dome – Rising 8,800 feet above sea level, Half Dome is a Yosemite icon and a popular challenge for day hikers. The 14- to 16-mile round-trip hike to Half Dome should only be attempted by experienced hikers and requires a permit. The most infamous portion of the trail, the cables, requires hikers to ascend the last 400-feet to the summit by navigating slick granite without any rock climbing equipment.

Clouds Rest - A strenuous 14.5-mile hike to Clouds Rest takes hikers to 360-degree panoramic views of North Dome, Tenaya Lake, Mt. Hoffman, Sentinel Dome, and Half Dome, as well as portions of Cathedral Rocks and El Capitan. Albeit not as challenging as the hike the Half Dome, Clouds Rest actually sits 1,000-feet above Half Dome and offers similar views of the valley below.

Sentinel Dome - A lesser known, but equally incredible hike to Sentinel Dome features 2 miles of pristine mountain scenery. From the top, hikers will experience 360-degree views of all Yosemite icons, as well as the surrounding Sierra Nevada mountains.

Four Mile Trail - A 5-mile trail that begins at the base of Sentinel Rock and climbs to the top of Yosemite Valley to Glacier Point. Along the way, hikers enjoy incredible views of Yosemite Valley, El Capitan, Yosemite Falls, and Half Dome. Hikers can also opt to take a side trip to Union Point. 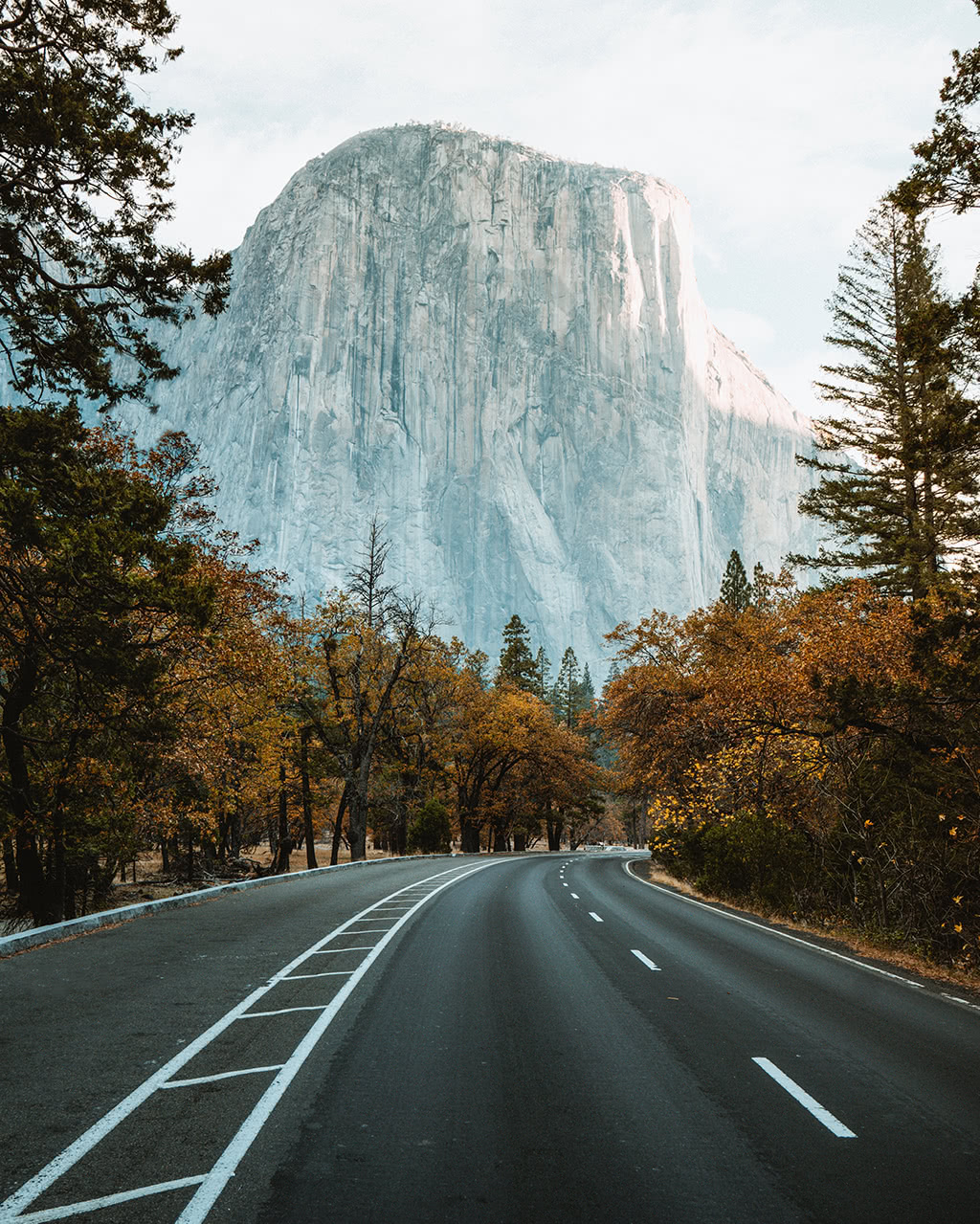 Located within walking distance of Yosemite Falls, Yosemite Valley Lodge is a family-favorite and perfect base-camp for exploring Yosemite Valley. The lodge blends in to surrounding wilderness and offers a rustic, cabin-like ambiance year-round.

Built to emphasize the natural landmarks and surrounding found within Yosemite National Park and surrounded by Yosemite icons, the Majestic Yosemite Hotel (once named the Ahwahnee Hotel) is a National Historic Landmark and offers the perfect balance of history and hospitality. The hotel was originally built in 1920 to attract wealthy visitors to the park and has since earned a four-diamond designation by AAA.

Established in 1856, Big Trees Lodge is one of California’s first mountain resorts. The Big Trees Lodge is approximately 27 miles from Yosemite Valley, but is nearby other park attractions like Mariposa Grove, a grove of giant sequoias. This charming victorian-style lodge is open seasonally. 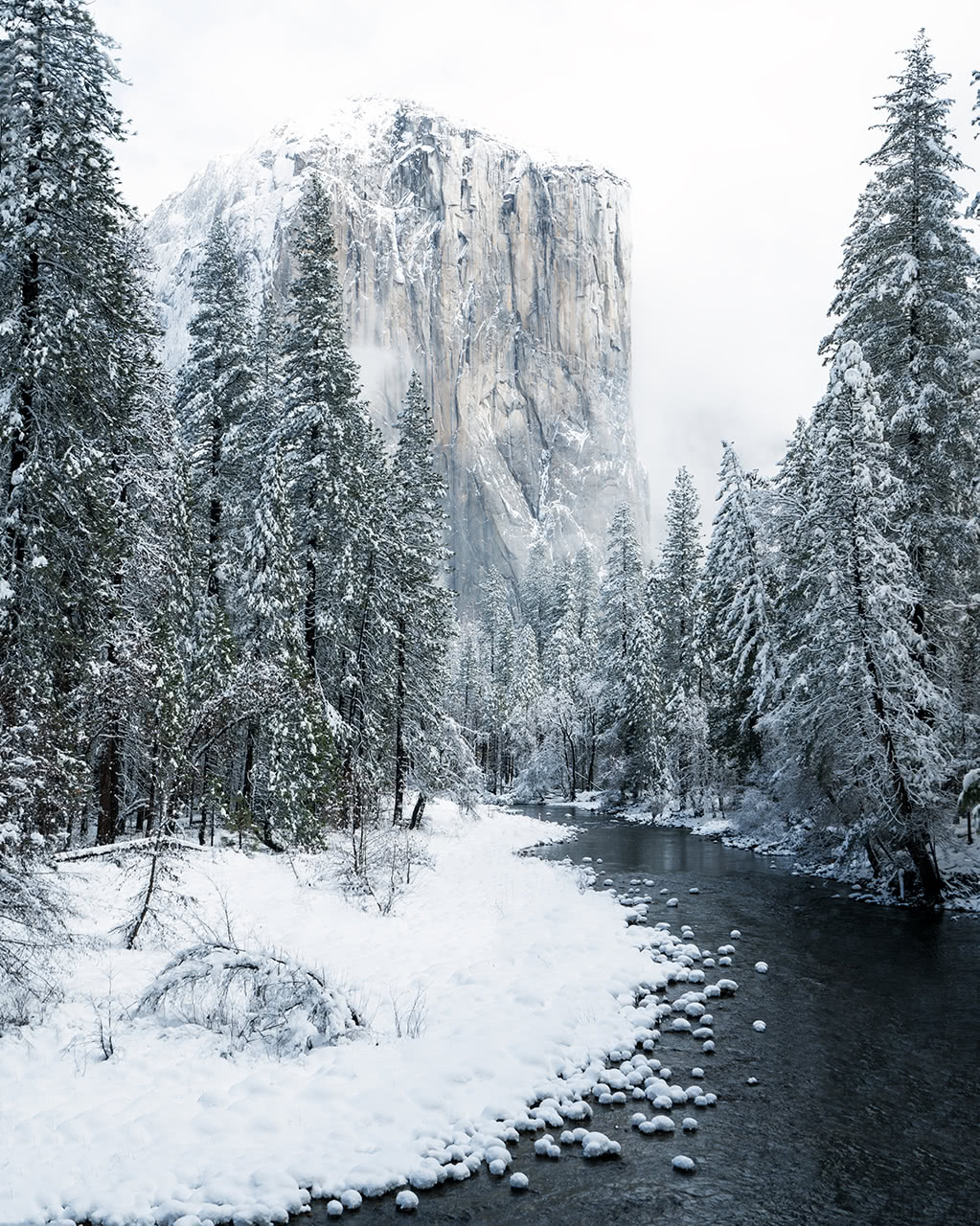 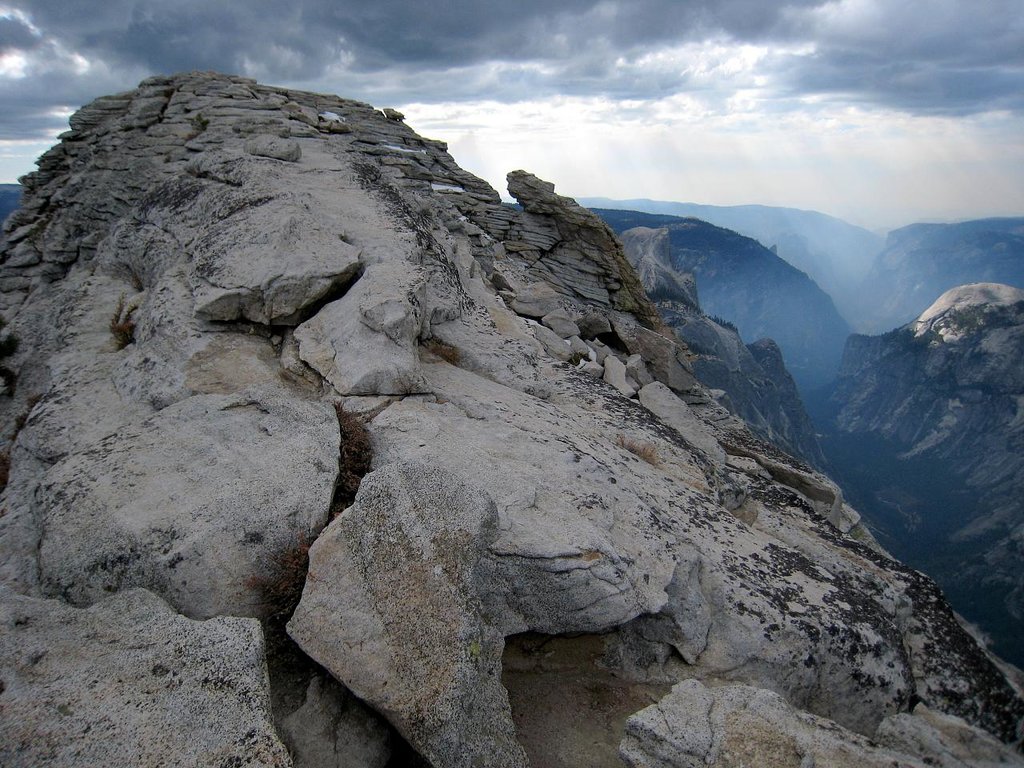 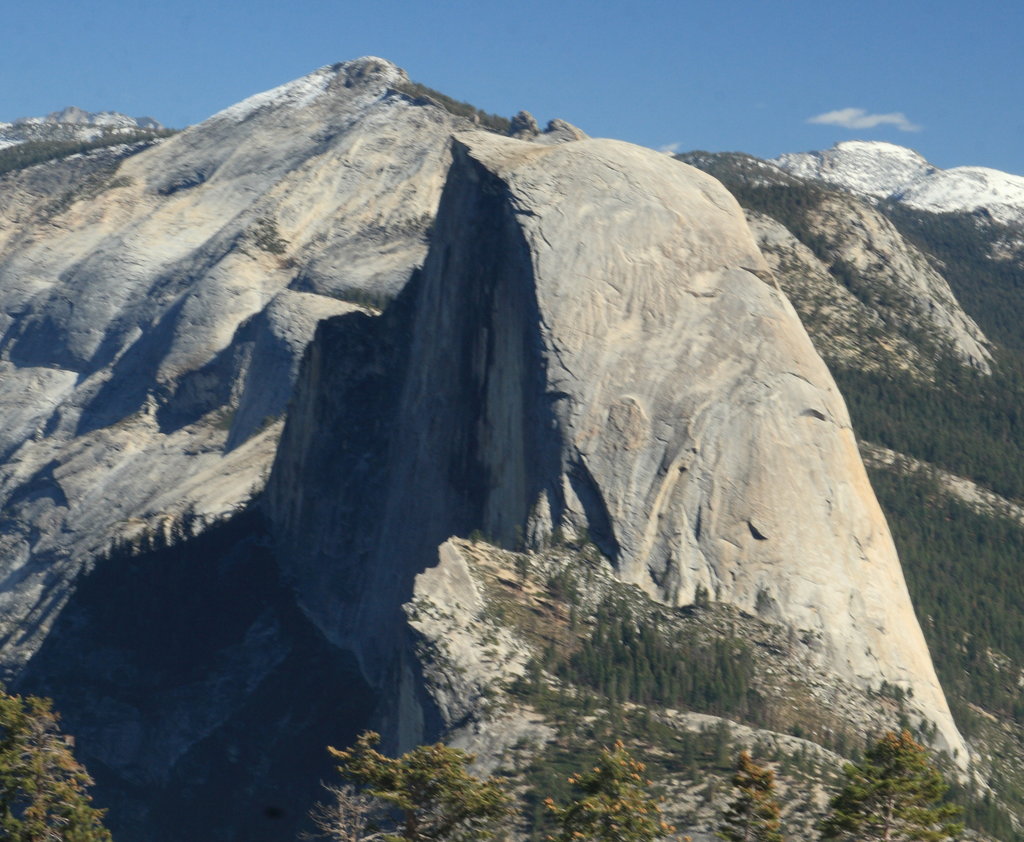 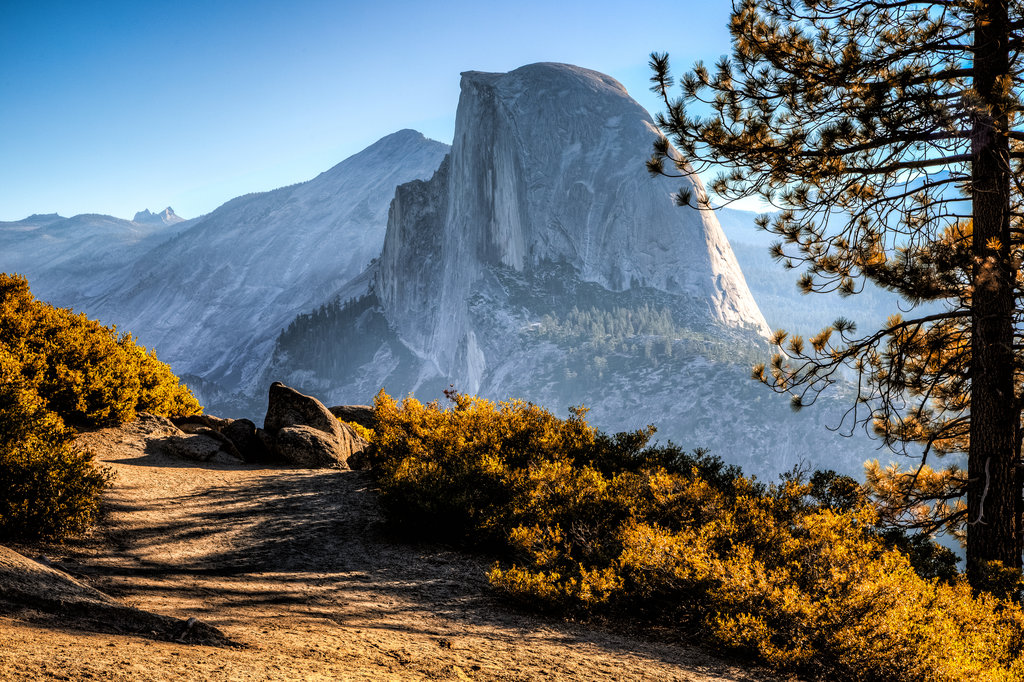