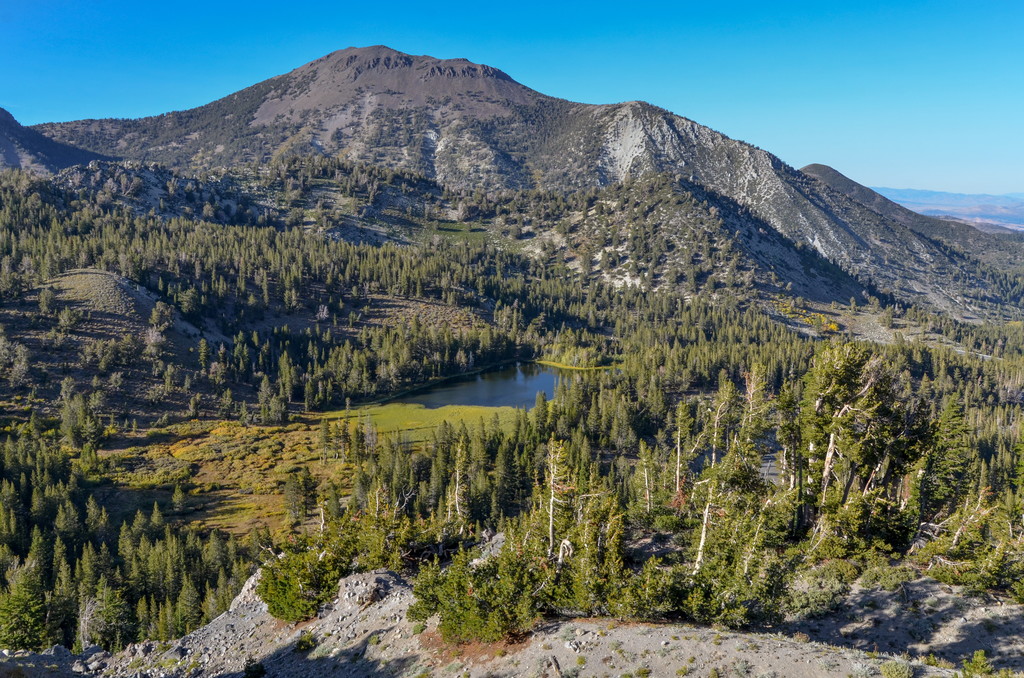 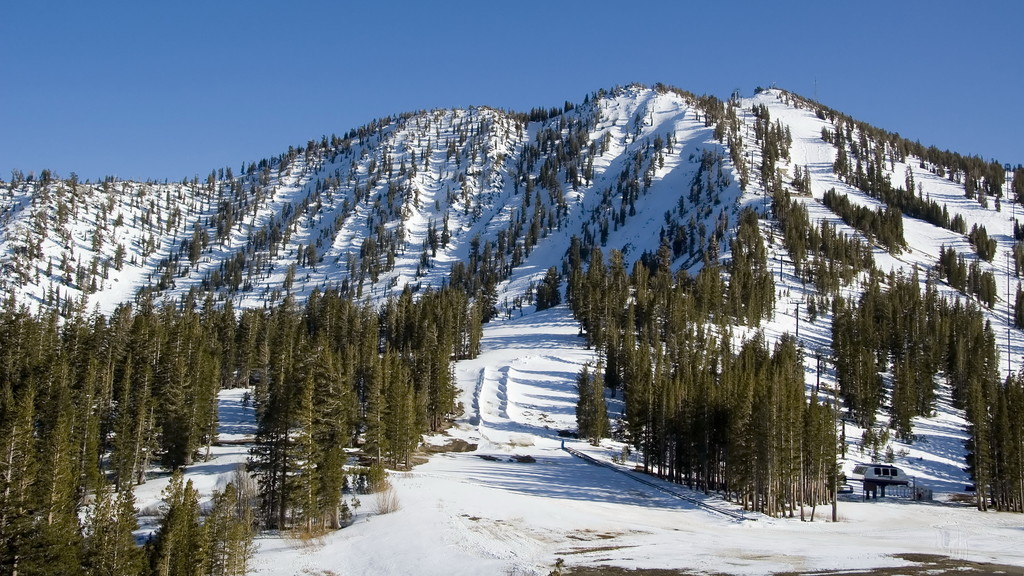 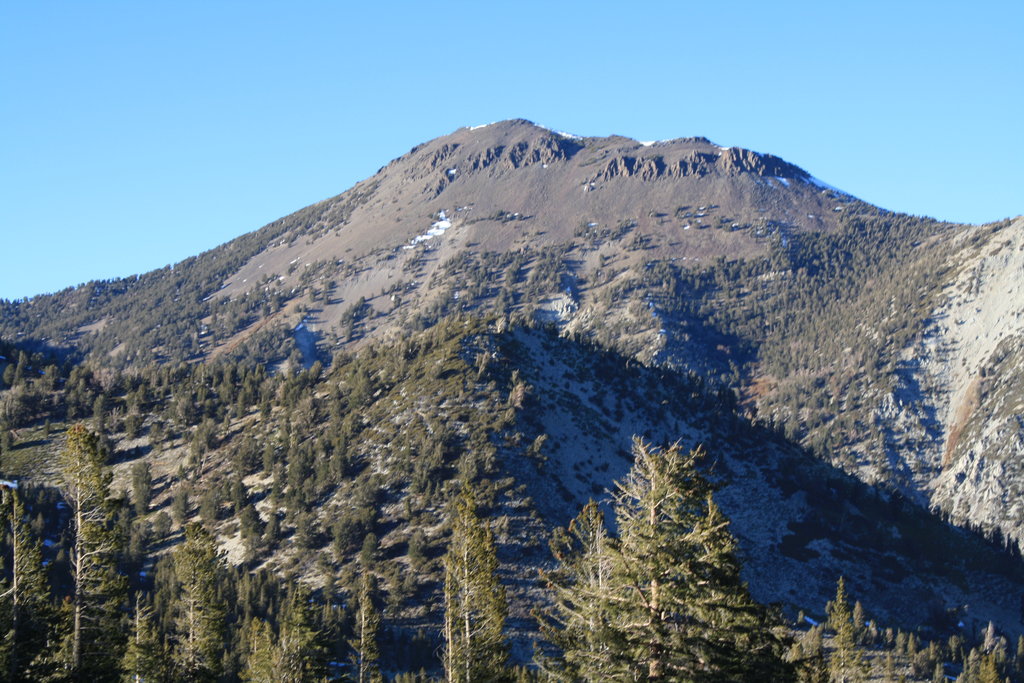 Add photo
3 285 m
Elevation
Elevation is the altitude of a place
above sea level.

Mount Rose is the highest mountain in Washoe County, within the Carson Range of Nevada, United States. It ranks thirty-seventh among the most topographically prominent peaks in the state. It is also both the highest and most topographically prominent peak of the greater Sierra Nevada range within the state of Nevada, and the third most topographically prominent peak in the Sierra Nevada overall. It is located in the Mount Rose Wilderness of the Humboldt-Toiyabe National Forest. An extinct volcano, the mountain is in between Lake Tahoe and Reno. State Route 431 traverses Mount Rose Summit southeast of Mount Rose. Due to the high elevation, most of the precipitation that falls on the mountain is snow. The view from Mount Rose, facing east is the Truckee Meadows area is the second largest population center in Nevada.