Situated on the border of the US states of California and Nevada, the Carson Range is a collection of 29 named mountains, the highest of which is Freel Peak (10,856ft/3,308m) and the most prominent of which is Mount Rose (10,778ft/3,285m). The range stretches from Carson Pass, in Alpine County, California, north to the Truckee River in Washoe County, Nevada. 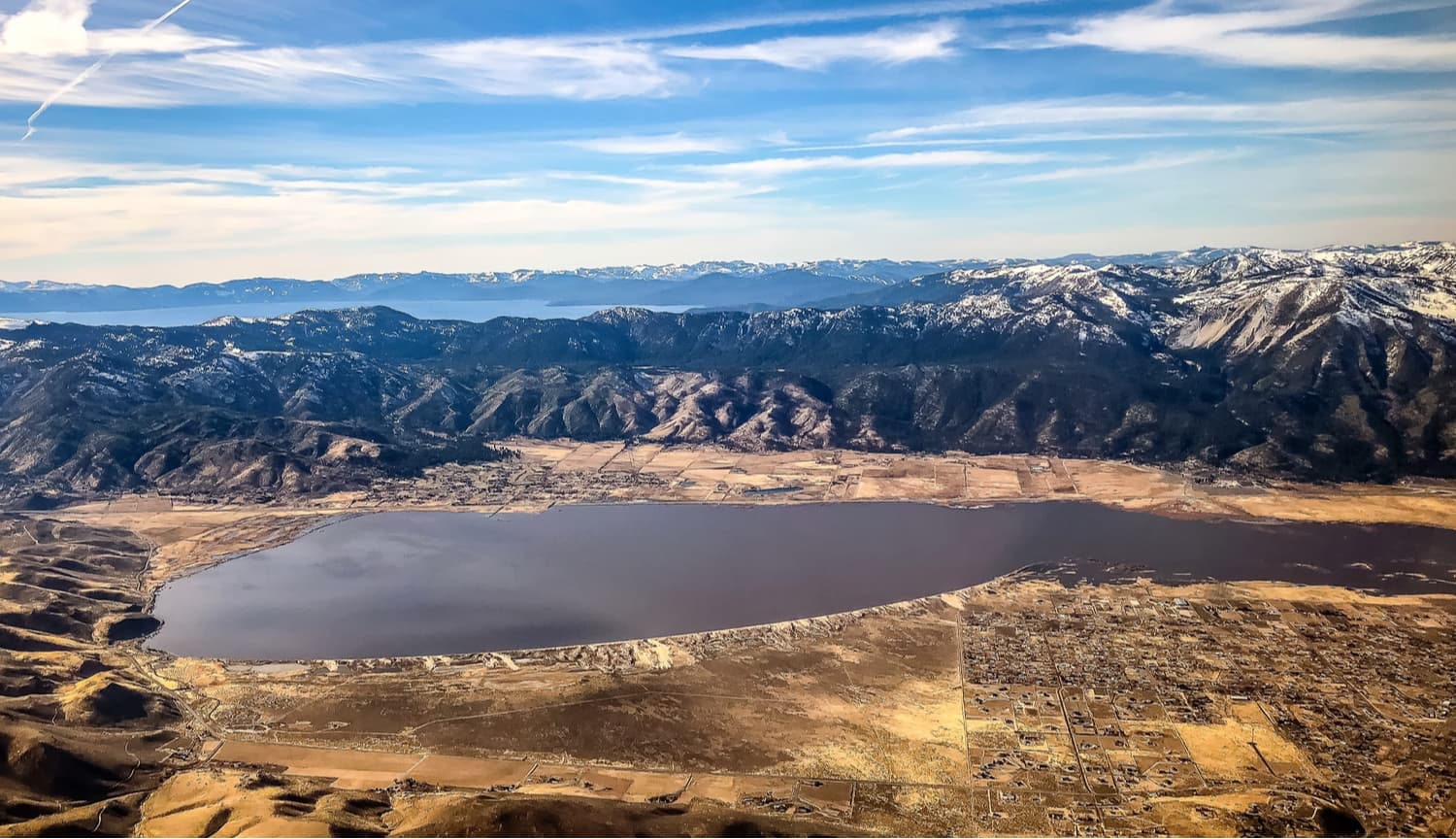 Interestingly, the Carson Range usually loses its snow earlier and gains it later than the rest of the Sierra west of Lake Tahoe. Most years, snow melts in the Carson Range by April and arrives by December, but, in general, the range sees less snowfall than the surrounding mountains. This actually gives the range a long hiking and climbing season compared to the rest of the Sierra.

Geologically, the Carson Range is similar to the rest of the Sierra Nevada. The rocks in the region were formed during a period of subduction some 115-87 million years ago. This subduction event created large plutons of magma, which is now known as the Sierra Batholith.

However, we owe the current shape of the mountains in the Carson Range and the rest of the Sierra to the extensive glaciers that covered the region during the Pleistocene glaciation, which started some 2.5 million years ago.

These glaciers carved out many of the features that we can still see today. However, the summits of some of the most distinct peaks in the area, including Freel Peak, Mount Rose, Jobs Peak, Slide Mountain, and Snow Valley Peak, would’ve just poked through the surface of the ice.

The flora and fauna within the Carson Range are similar to that of the rest of the Sierra Nevada. Scrub, chaparral, and lower montane forest biotic zones dominate at the lower elevations in the range while subalpine forests and alpine meadows cover the landscape just below mountain tops.

The Carson Range is of specific interest to birders, particularly when compared to the rest of the Sierra. The range is home to a number of species, such as the pygmy nuthatch, mountain quail, white-headed woodpecker, and the winter wren, which are rarely found in the rest of Nevada.

Additionally, many of the bird species in the Carson Range are considered species of special concern, such as the northern goshawk, the calliope hummingbird, the olive-sided flycatcher, and the Wilson’s warbler. The region was extensively burned by a human-caused wildfire in 2004 and by the 2007 Angora Fire, which threatened the habitat of countless species.

The region surrounding the Carson Range has a long history of human inhabitation. The Washoe (Wašišiw) people lived in the area for millennia until the arrival of European settlers to western North America, at which point they were quickly pushed off of their homelands.

By the 1800s, European settlers had found their way to the eastern edge of the Sierra. In fact, one of the most famous groups of Westerners to reach the region was the Frémont Expedition, led by John Charles Frémont, which arrived in January 1844.

The group was also led in the area by guide Kit Carson, which is how the range got its English-language name. Although locals from the Washoe Nation told the expedition not to proceed through the mountains during the winter, the group ignored their advice and headed westward anyway.

Jobs Peak on the green grass of Carson Valley

This turned out to be an ill-fated decision, as the expedition struggled to find food along the way. Eventually, they resorted to eating their dogs, mules, and horses just to survive. By the end of February 1844, though, Frémont and his cartographer made it to the summit of Red Lake Peak, which is just outside the Carson Range, From here, the duo became the first non-native people to see Lake Tahoe.

After this sighting, the group traveled through what is now known as Carson Pass, which represents the southernmost edge of the Carson Range. Four years later, in 1848, a group of Mormons trying to travel from California to Utah built the Carson Trail through Carson Pass.

These days, much of the range lies within Humboldt-Toiyabe National Forest, which covers an area of 6.3 million acres (25,495 sq. km) in Nevada and a small part of eastern California. Originally two separate forests - Humboldt and Toiyabe - that were established in 1908 and 1907, respectively, the forest has been jointly administered since 1995.

The Carson Range is also home to the Mount Rose Wilderness, which is a parcel of more than 28,000 acres (113.3 sq. km) within the Humboldt-Toiyabe National Forest. The wilderness contains the highest peak in the range - Mount Rose - as well as a section of the Tahoe Rim Trail. It is full of stunning alpine lakes, an abundance of wildflowers, and beautiful mountains for all to enjoy.

Looking for a good hike in the Carson Range? Check out some of these great options:

As the most prominent peak in the Carson Range, Mount Rose is popular amongst hikers. The most commonly used trailhead with a path to the peak is Mount Rose Summit, just off of Route 431, which is about 40 minutes from Reno.

From this trailhead, there are two main routes. The 12 mile (19.3km) long “Old Mount Rose Trail” follows the Relay Peak Service Road for about 2 miles (3.2km) until turning south toward the mountain. The trail then meets up with the “New Mount Rose Trail” for the rest of the distance to the summit.

The “New Mount Rose Trail,” however, takes a more direct route to the peak. It is slightly shorter (10.4 mi/16.7 km) and involves slightly less overall climbing than the old trail. But, it’s more popular, so you’ll likely have company during your hike.

Once you leave the trailhead, you’ll follow the path as it skirts along the northern base of Tamarack Peak. Then, you’ll pass a waterfall (a very popular destination for some hikers) as you make your way toward the saddle between Mount Rose and Church Peak before reaching the summit.

The Tahoe Meadows Trailhead is located just south of the Mount Rose Summit Trailhead. It is one of the main access points for the Tahoe Rim Trail (others include Spooner Summit and Kingsbury Grade) as well as the Ophir Creek Trail. From Tahoe Meadows, you can also bushwack up Rose Knob and Rose Knob Peak.

The Carson Range is easily accessible from a number of cities in eastern California and western Nevada. Here are some places to stay before and after your trip into the mountains:

Located just north of the Carson Range, within a 30-45 minute drive of most of the area’s trailheads, Reno is the second most populated area in Nevada, after Las Vegas. Reno is home to over 225,000 people and offers fantastic access to the Carson Range. It also has a major airport, so it has great connections to the rest of the United States.

Carson City is located to the southeast of the Carson Range and is home to over 55,000 residents. Although it is smaller than Reno, Carson City is well connected by road to the rest of Nevada, as well as the easternmost sections of California.

Carston City is just a 30-45 minute drive from many trailheads in the Carson Range. Plus, it is just 40 minutes from the city of South Lake Tahoe, which offers an abundance of outdoor recreation opportunities. 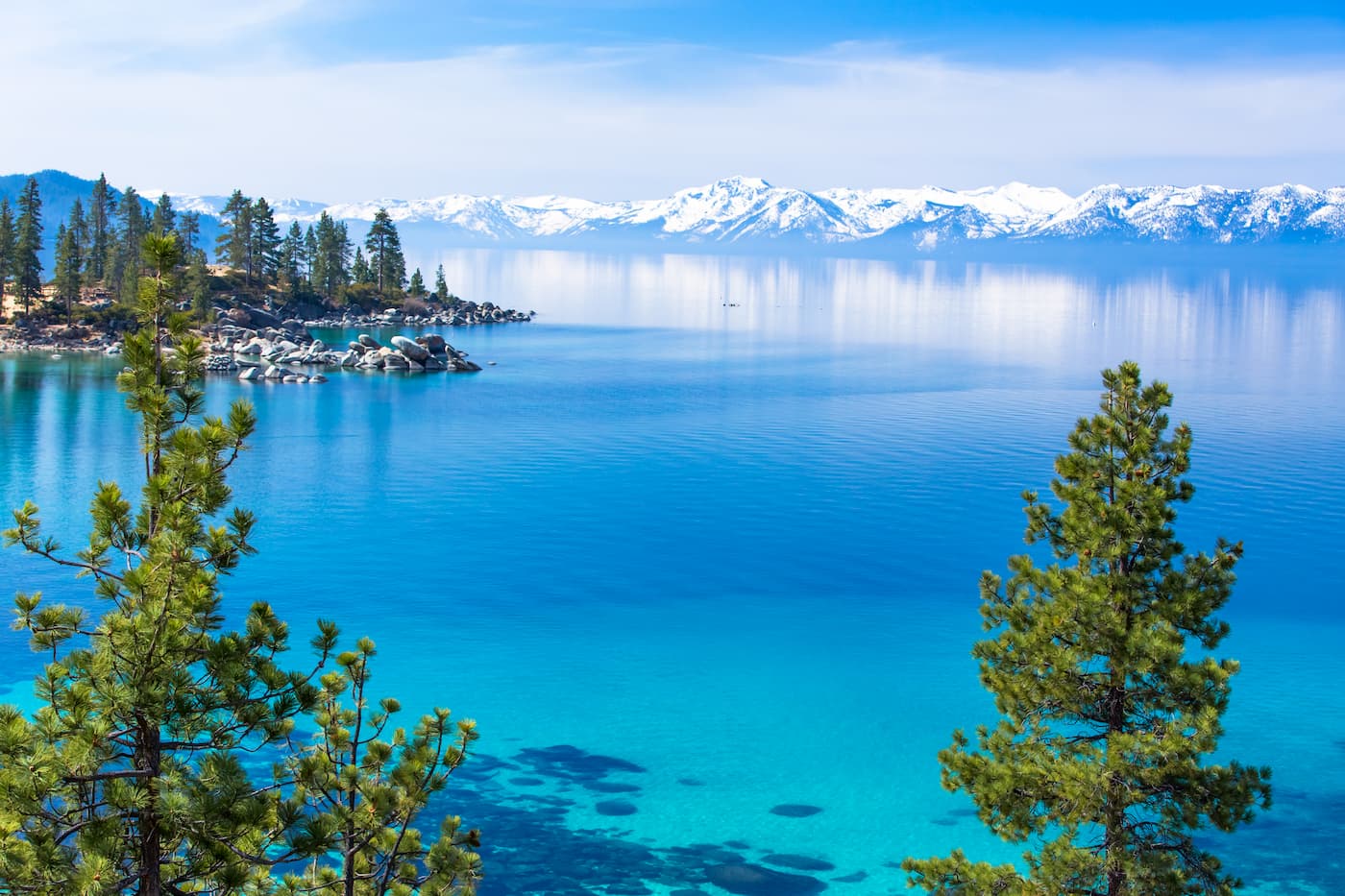 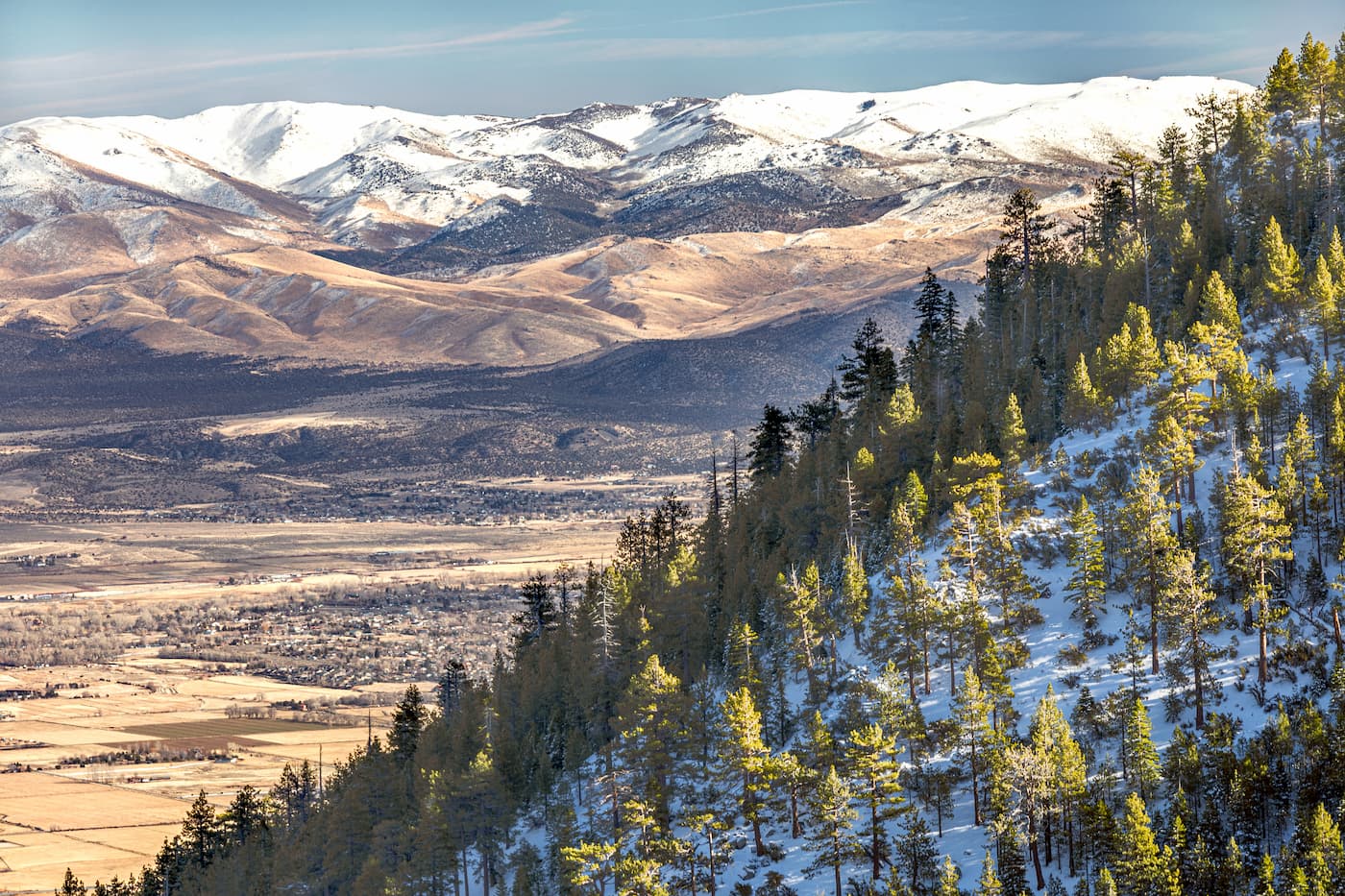 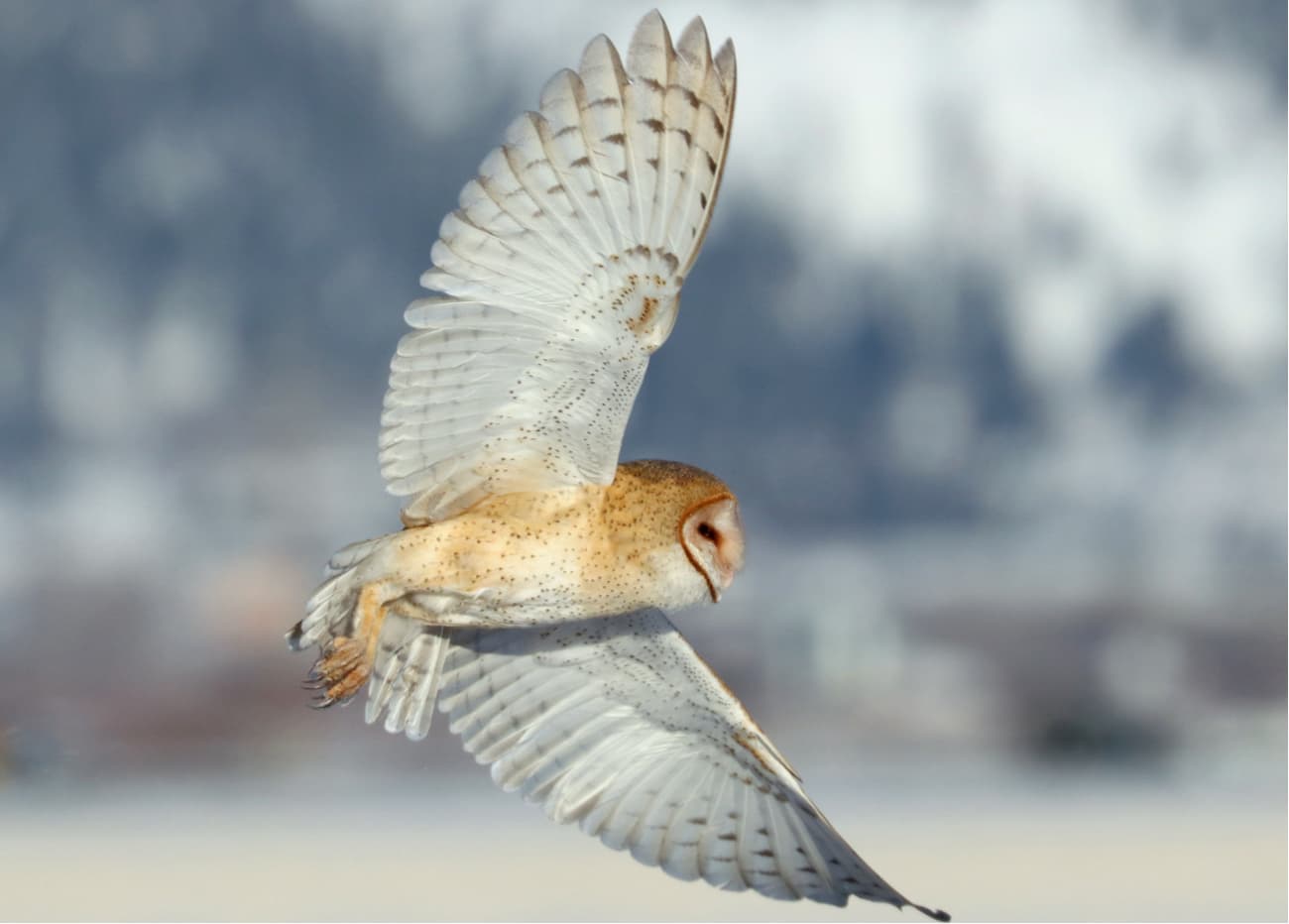 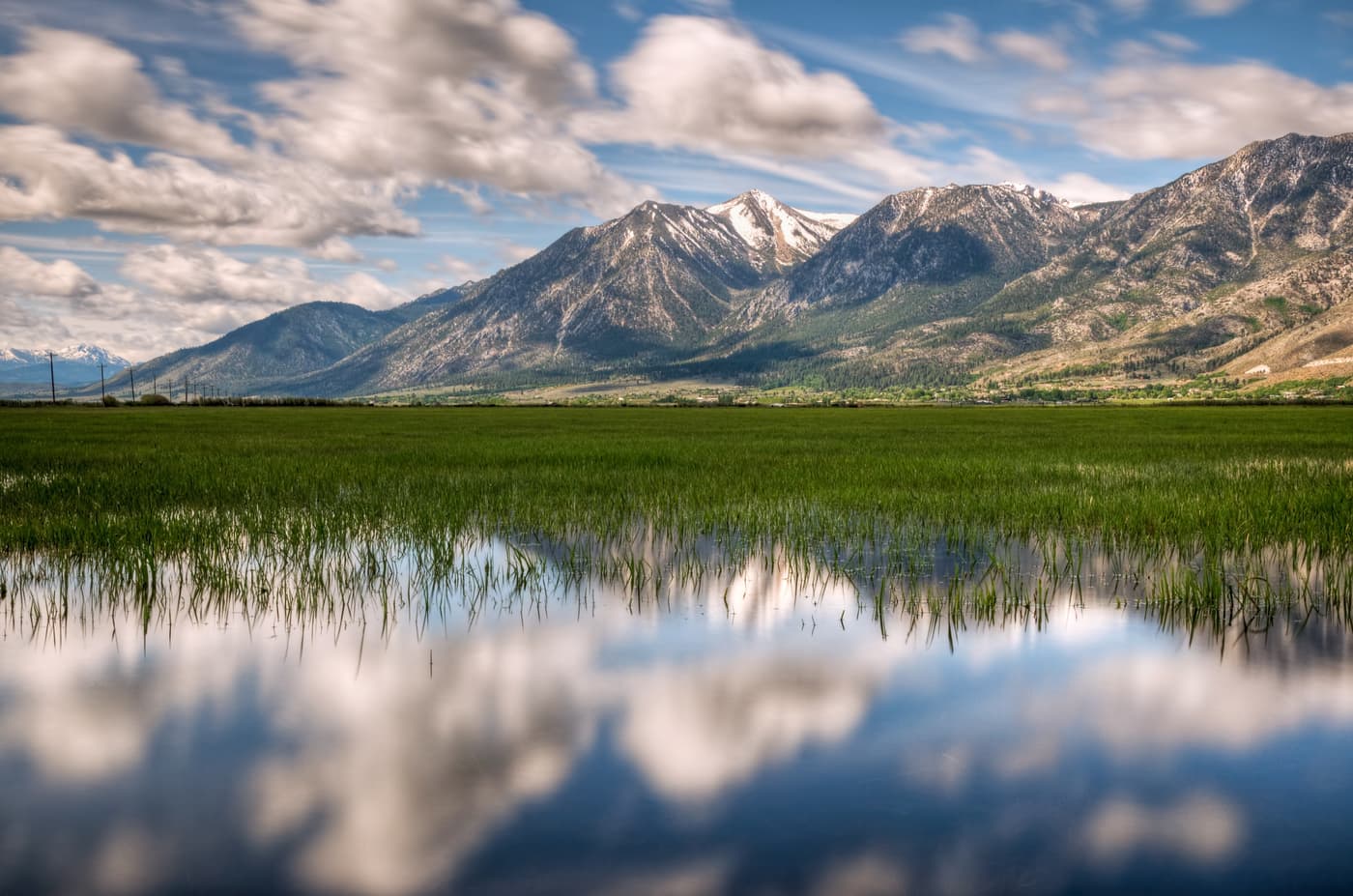 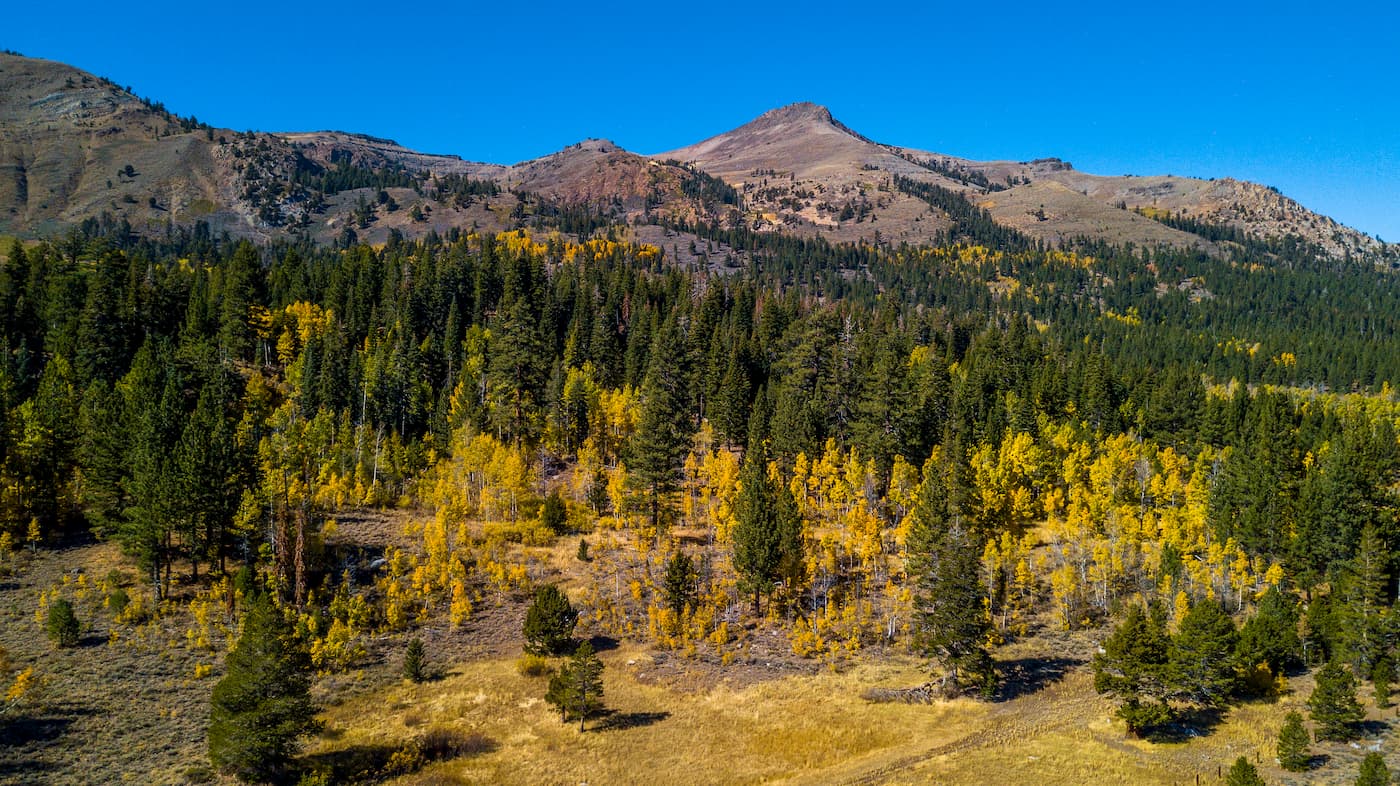 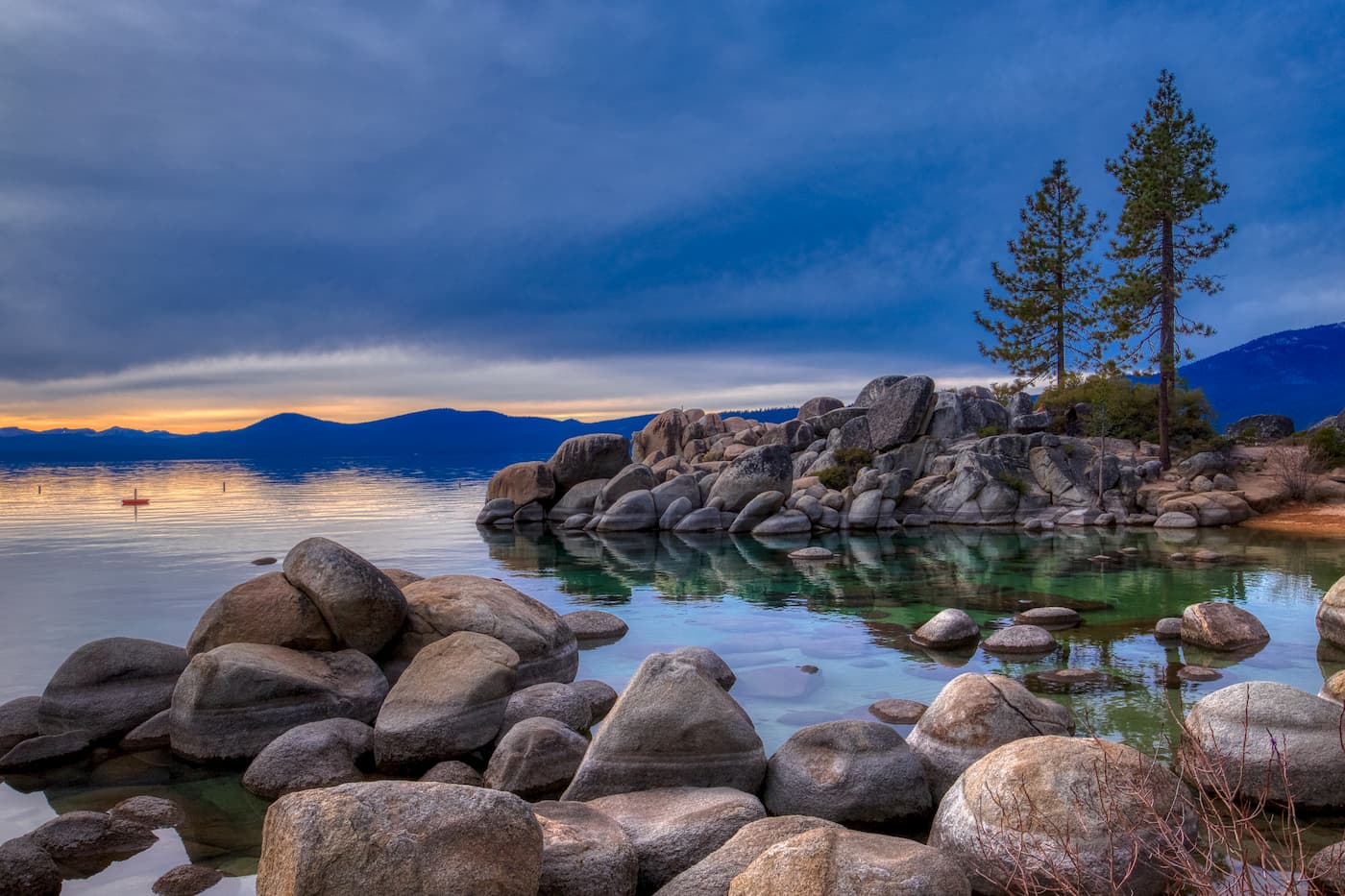 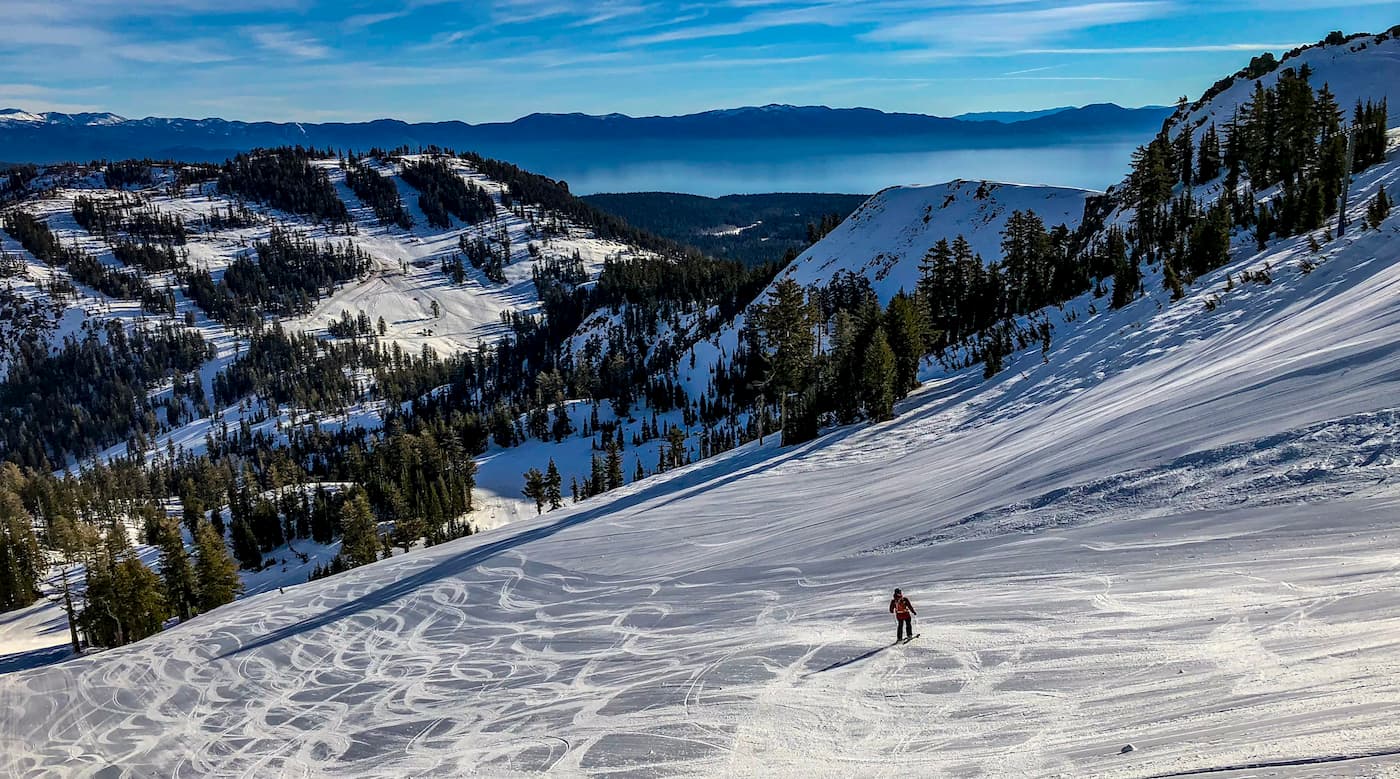