Known for its stunning mountain scenery and abundance of forests, the Sierra National Forest is a massive swath of federally-managed land within the US state of California. It contains 2,046 square miles (5,300 sq. km) of land and is home to 88 named mountains, the tallest of which is Three Sisters (10,617ft/3,236m), and the most prominent of which is Devil Peak (6,978ft/2,127m). 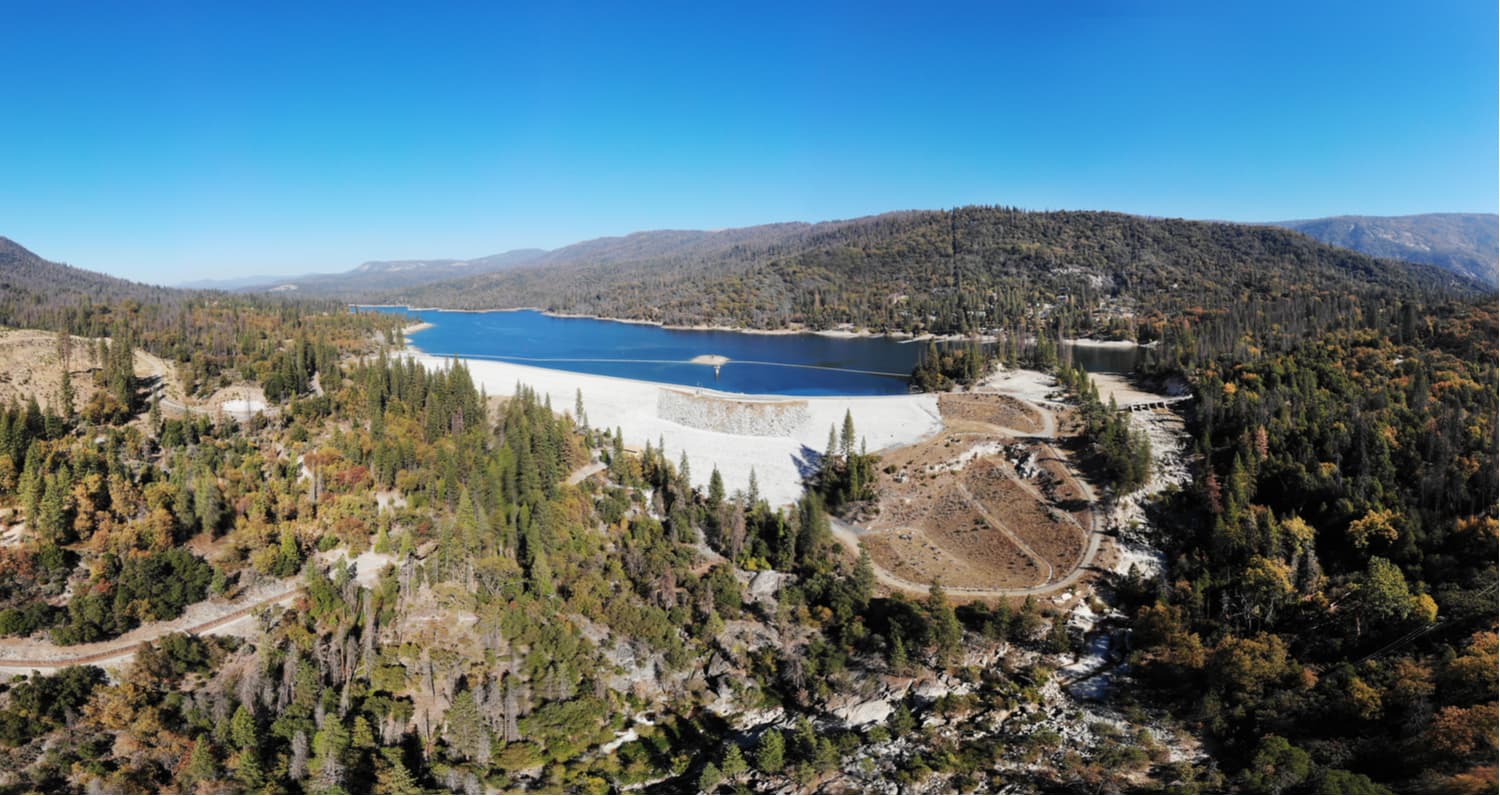 Sierra National Forest is located in a highly mountainous region of California. It contains part of Mariposa, Madera, and Fresno Counties and is bordered to the west by the California Central Valley.

Due to its large size, Sierra National Forest is split into two Ranger Districts: Bass Lake and High Sierra. Plus, the forest has five wilderness areas, which are particularly popular among outdoor recreationalists. These include the Ansel Adams, John Muir, Dinkey Lakes, Kaiser, and Monarch wildernesses.

The mountains in the Sierra National Forest are part of the greater Sierra Nevada Range. Geologically, much of the bedrock in the region is the result of the subduction of the Farallon Plate under the North American Plate during the late Devonian and Permian periods.

This subduction led to an abundance of volcanic activity in the region, which eventually led to the formation of the Sierra Batholith - a collection of igneous plutons. The Batholith experienced uplift during both the Nevadan and Sevier orogenies. Some 10 million years ago, the area was uplifted along the Sierra fault, which helped to create the modern Sierra Nevada mountain range.

But, most of the National Forest’s current shape is the result of the extensive glaciers that covered the region during the Pleistocene Glaciation. This widespread ice coverage carved out many of the mountains and valleys that we can see to this day.

The Sierra Nevada Forest covers a large part of the western Sierra Nevada. Fittingly, the ecology of the Forest is quite typical of what you’d find elsewhere in the region.

We can think of the ecology of the region in terms of different biotic zones. These zones can be identified by the prevalence of certain indicator tree species.

Interestingly, some 598 square miles (1,550 sq. km) of the Sierra National Forest can be considered old-growth forest, much of which is red fir and lodgepole pine.

As far as wildlife goes, the region is home to an abundance of small and large mammals, including marmots, pikas, mule deer, and black bear. However, in recent years, large forest fires, such as the Ferguson Fire of 2018, have destroyed tens of thousands of acres of wildlife habitat within Sierra National Forest.

The Sierra National Forest has a long history of human inhabitation. Indeed, the Forest has been home to humans for at least the last 13,500 years, based on the discovery of a Clovis arrow point near the upper portion of the Kings River.

The region is considered the ancestral homeland of a number of different groups, including the Sierra Miwok, Shoshone Mono, Washo, Monache, and Yokuts, among countless others. By the mid-1800s, though, European-Americans started arriving in the region, particularly in search of gold.

During the California Gold Rush, newcomers to the region drove Native Americans off of their land, particularly in the western foothills of the Sierra Nevada. Interestingly, the Sierra National Forest was the second protected forest created in California, having received its official designation in 1893.

The Forest originally covered over 6 million acres and was about four times larger than it is today. Four years after its designation, the Sierra National Forest was split in half and the southern unit was called “Sierra South.”

The Sierra National Forest is a huge swath of land with hundreds of miles of hiking trails and countless possibilities for off-trail adventures. Here are some of the most popular hiking areas in the Forest:

The Ansel Adams Wilderness is located in the northeastern corner of the Sierra National Forest and is also managed as part of the Inyo National Forest. It is named after Ansel Adams, a well-known landscape photographer praised for his photographs of the High Sierra.

The Wilderness contains 361.8 square miles (936.98 sq. km) of land and was established as part of the 1964 Wilderness Act. Both the Pacific Crest Trail and the John Muir Trail traverse the Ansel Adams Wilderness. Additionally, the Minarets are a popular destination for rock climbers.

The John Muir Wilderness forms most of the Sierra National Forest’s eastern boundary and extends into part of the Inyo National Forest. It contains 907 square miles (2,350 sq. km) of land and is named after John Muir, a well known Scottish-American environmentalist.

The area that comprises the John Muir Wilderness spans one of the most scenic sections of the high Sierra and is traversed by both the Pacific Crest Trail and the John Muir Trail. It contains Mount Whitney, the highest peak in the contiguous United States, and a popular climbing destination.

The Dinkey Lakes Wilderness is just west of the John Muir Wilderness and covers an area of 46.9 square miles (121.4 sq. km). It was formally designated in 1984 with the passage of the California Wilderness Act and is well-known for its rolling terrain and large lakes.

Interestingly, Dinkey Lakes is also home to the tallest peak in the Sierra National Forest, Three Sisters. The Wilderness’ many lakes, which are well stocked with golden, rainbow, and brook trout, are one of its main attractions, particularly during the summer months.

The Kaiser Wilderness is isolated from all the other wilderness areas in the Sierra National Forest, thanks to its location just west of both Ansel Adams and Dinkey Lakes. It was established in 1976 and offers spectacular views of the central crest of the Sierra Nevada.

The Wilderness is fairly small and it contains just 35.5 square miles (92 sq. km) of land. It is popular all year round among hikers and climbers that want a bit more solitude than what you can find in some of the nearby National Parks.

The Monarch Wilderness stretches across the southeastern edge of the Sierra National Forest into the Sequoia National Forest. It was originally known as the High Sierra Primitive Area for its steep, rugged, ridges.

In fact, the northernmost portion of the Monarch Wilderness within the Sierra National Forest has no trails and is known for containing some very difficult terrain. So, it’s a great place to go if you’re looking for a bit of an adventure that’s far off the beaten path.

Here are some of the best places to stay before or after your trip into Sierra National Forest:

The city of Fresno is located just west of the Sierra National Forest in the middle of the California Central Valley. It is an economic hub of the region and has a population of over 530,000 people.

Interestingly, Fresno is the largest city in the US that’s not linked to an Interstate highway, but it is well connected by State Route 99, which travels through the Central Valley. Additionally, Fresno has an international airport and good rail connections to other California cities on the Amtrak San Joaquin line.

Merced is located in the San Joaquin Valley, north of Fresno. It is often considered to be the “Gateway to Yosemite” thanks to its two-hour driving distance from both Monterey and Yosemite National Park.

Because of its location in the middle of the state, Merced is also a good starting point for accessing the Sierra National Forest. It is well connected by road and has a small airport that services heavily-subsidized commuter flights. Merced is also a stop along the Amtrak San Joaquin line and is a stop along a proposed high-speed rail line that will traverse the California Central Valley. 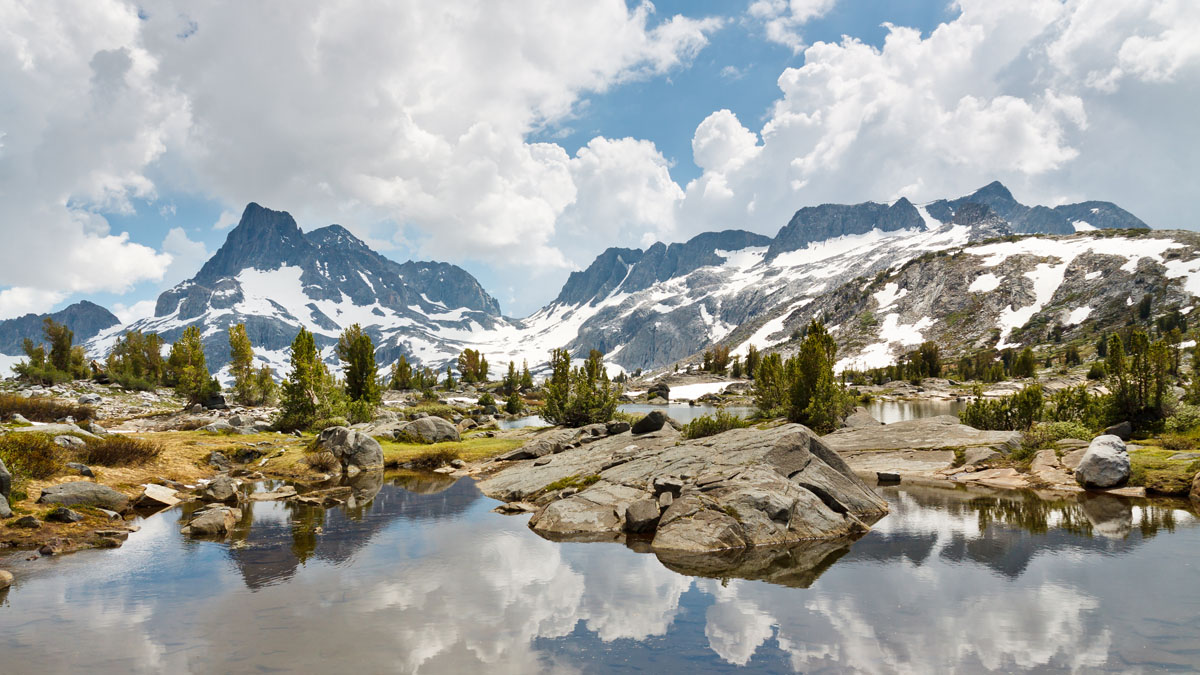 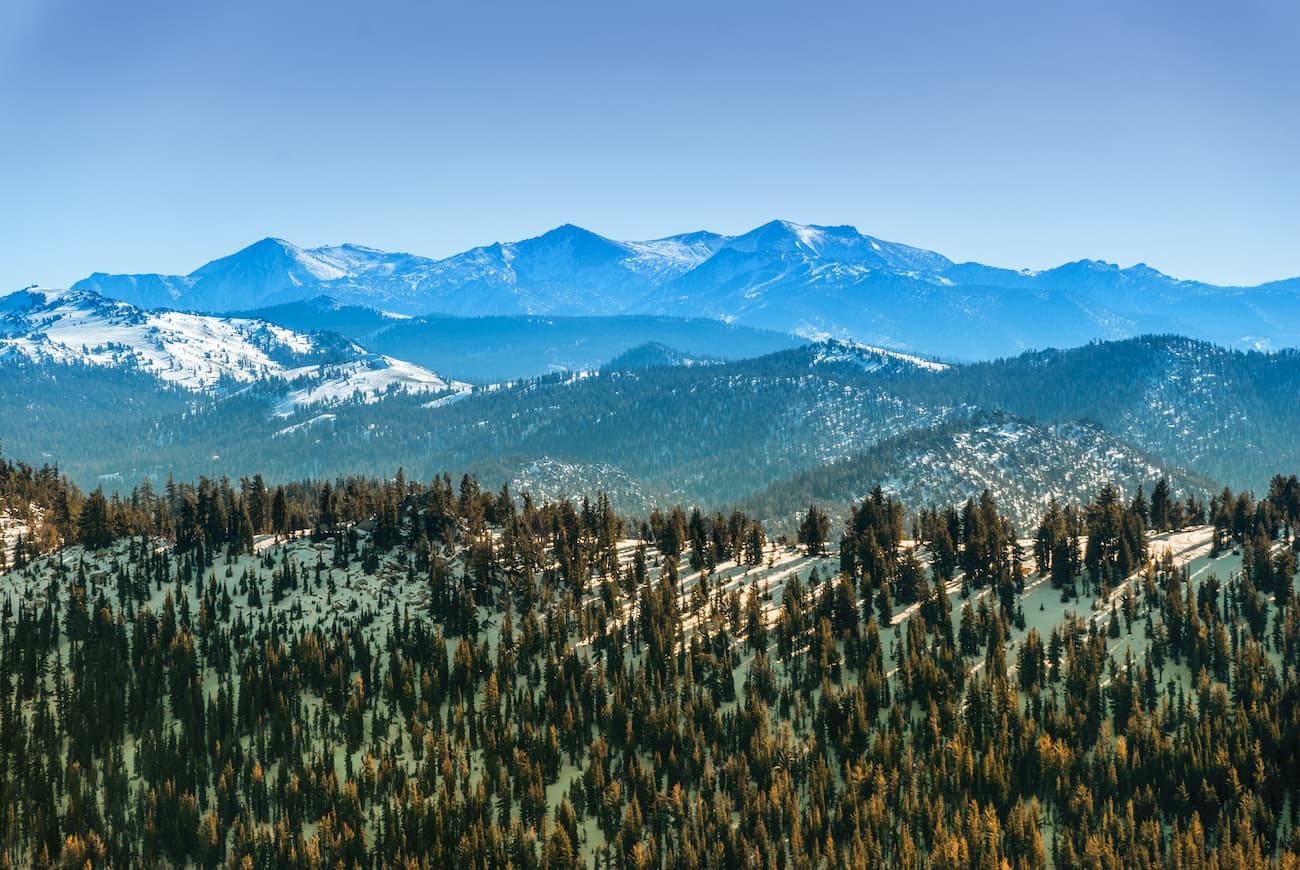 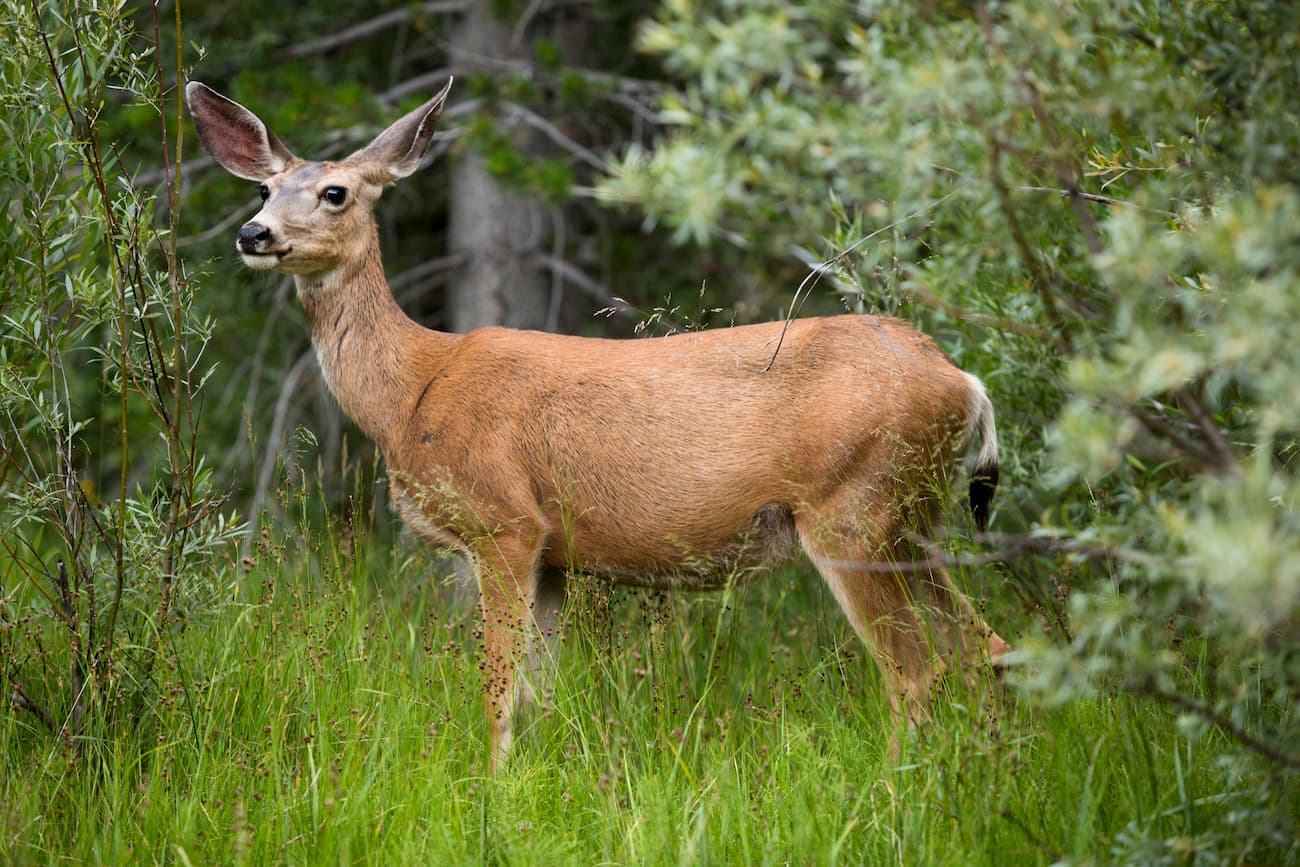 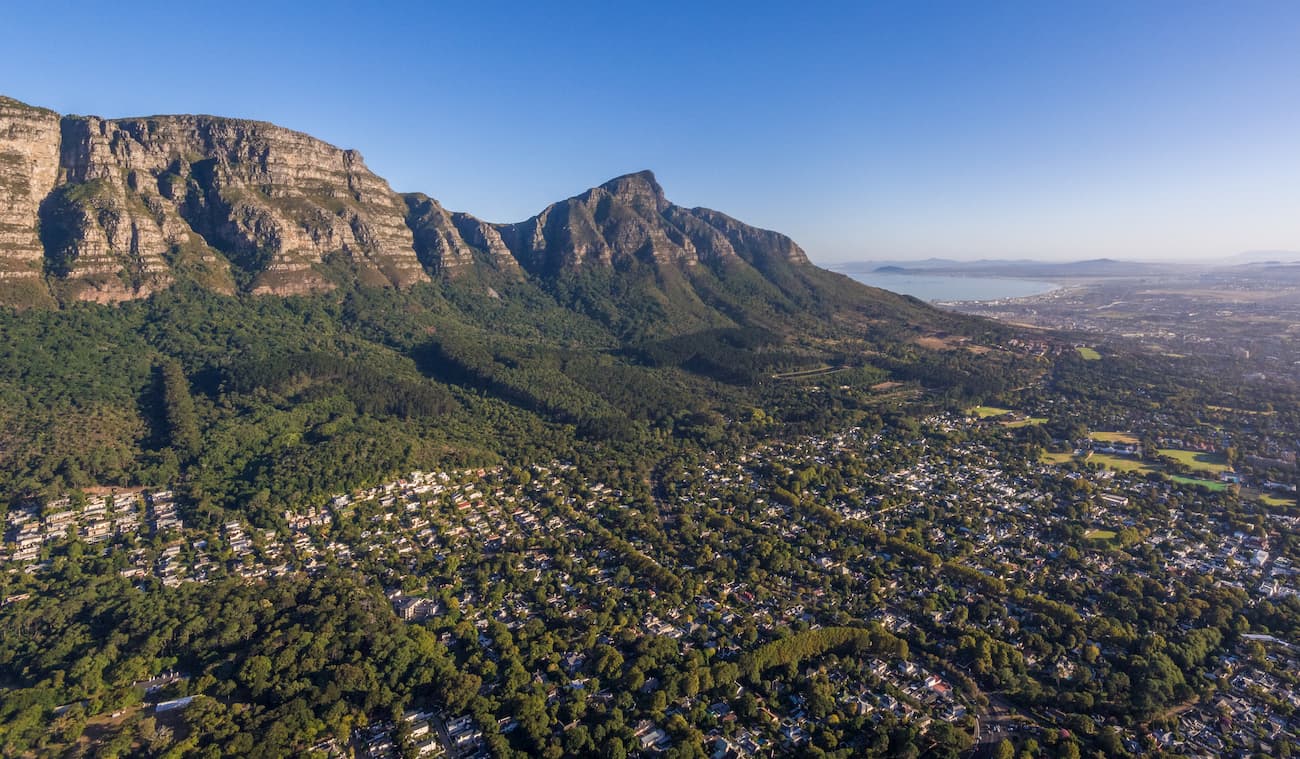 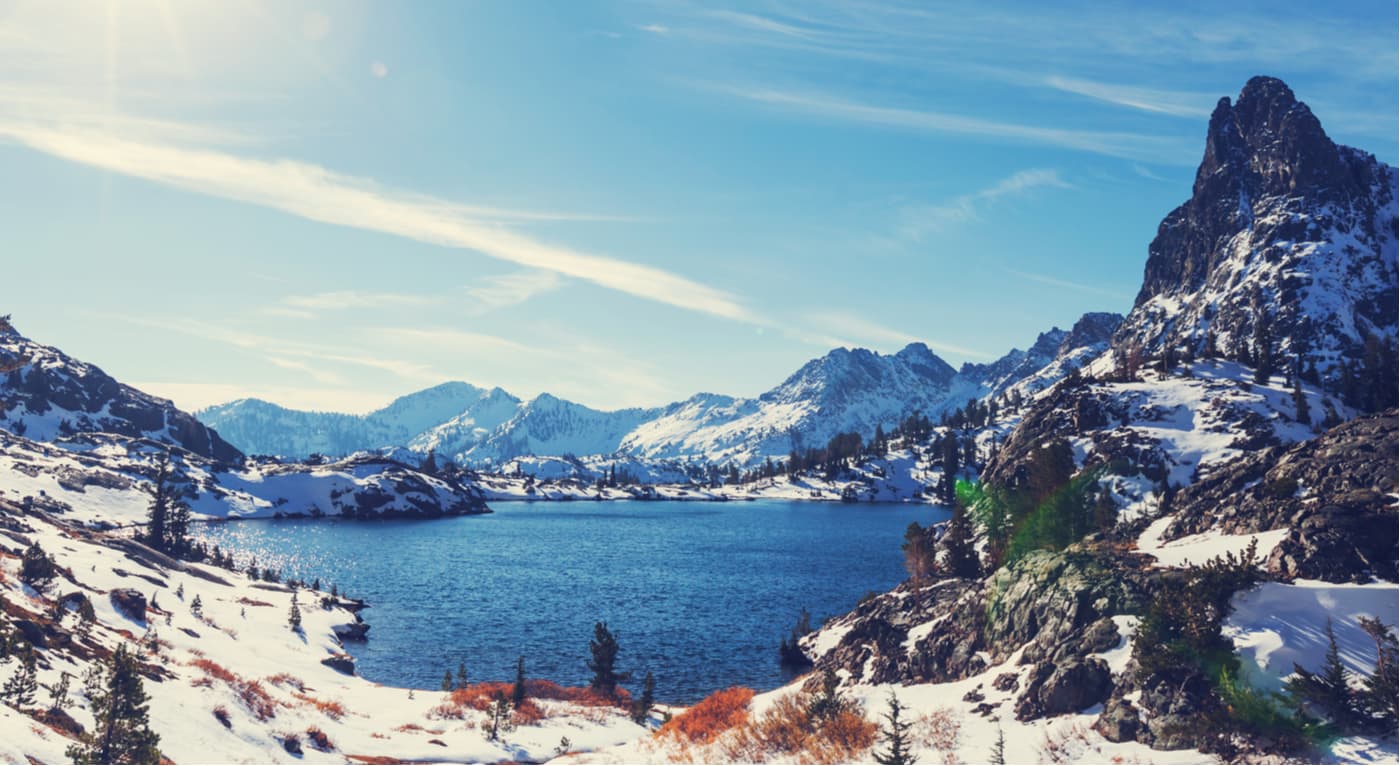 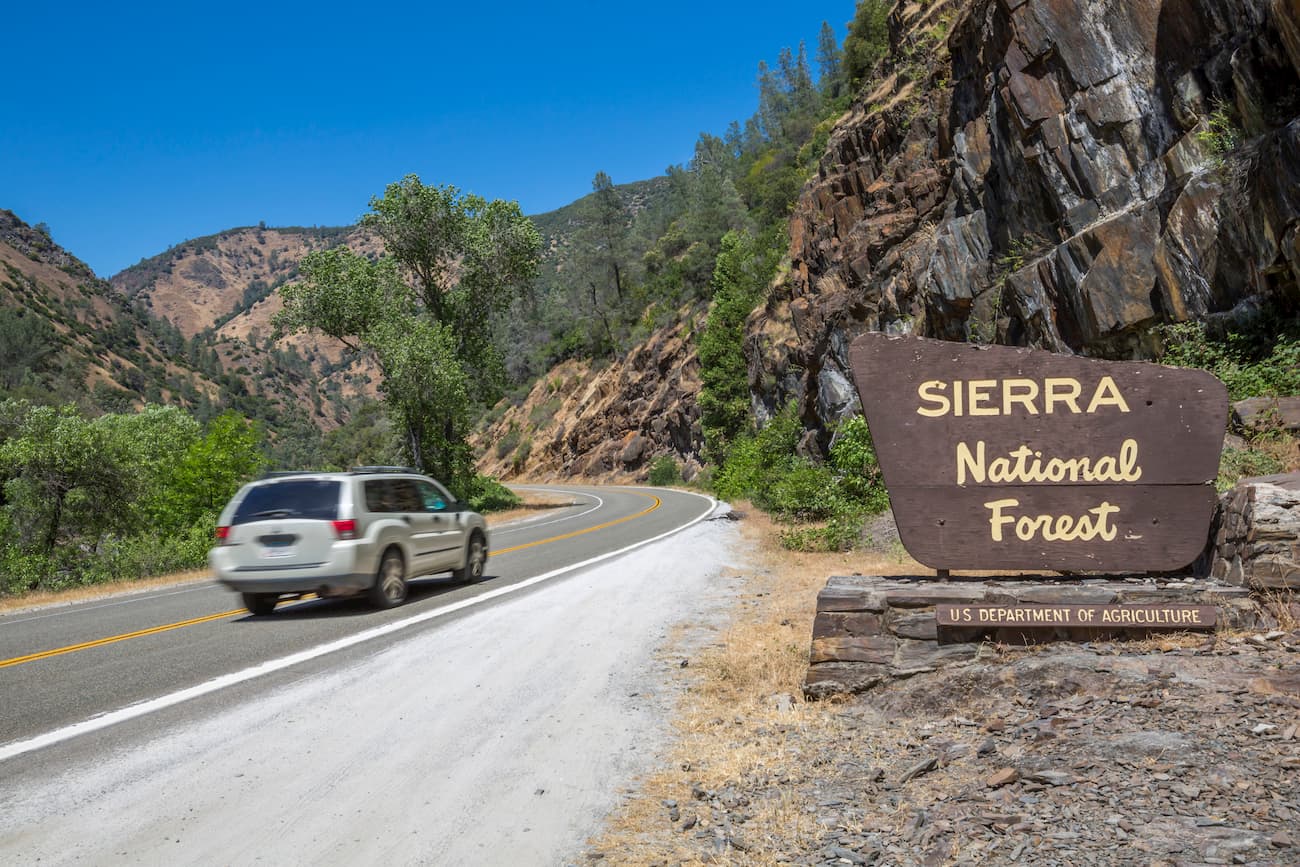 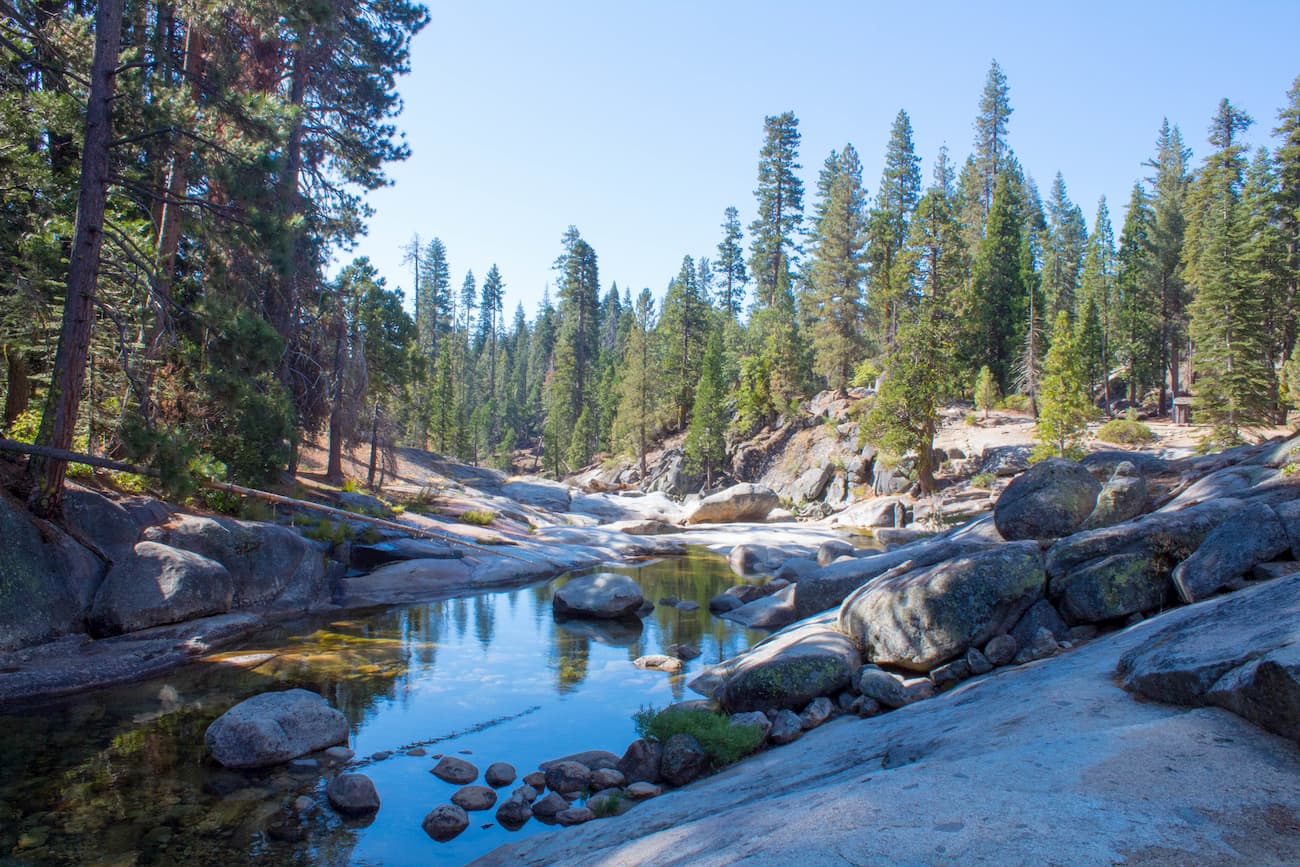