The Pilot Range is a mountain range that’s situated in the northwestern part of the US state of Utah and the northeastern part of the state of Nevada. The north-trending Pilot Range straddles the border between the two states. The tallest and most prominent peak in the range is Pilot Peak at 10,692 ft (3,259 m) in elevation and with 5,702 ft (1,738 m) of prominence. 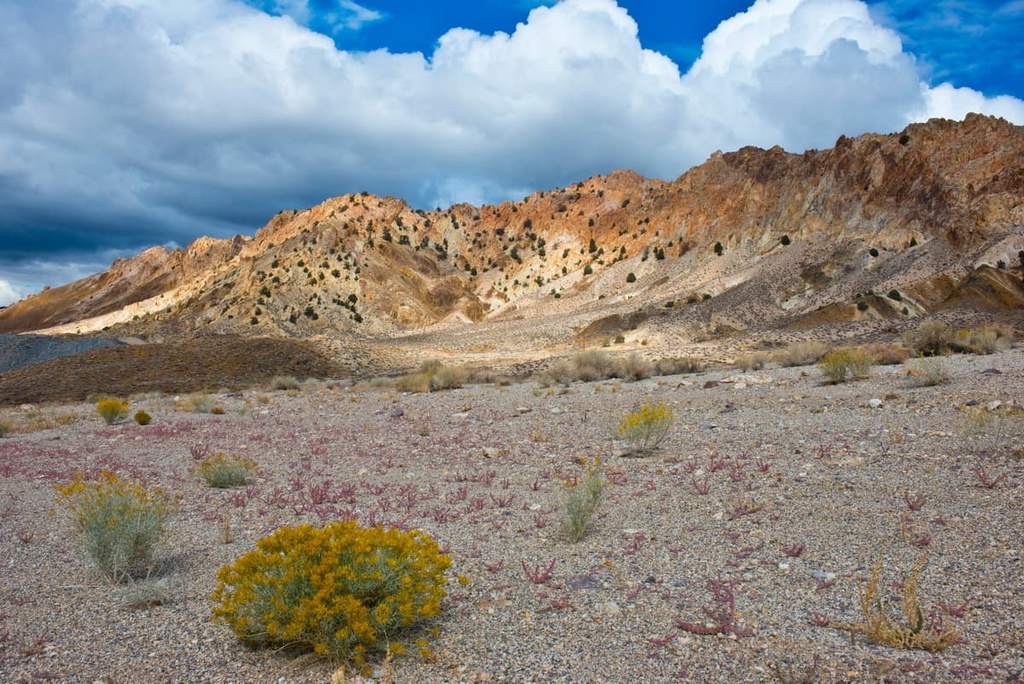 The Pilot Range is located around 50 miles (80 km) to the west of the Great Salt Lake in the northwestern part of the US state of Utah and the northeastern region of Nevada. The narrow range is 30 miles (48 km) long and just 4 miles (6.4 km) wide. In total, the range is approximately 80 square miles (210 sq. km) long.

The north-trending Pilot Range features dramatic changes in elevations from the low-lying deserts below to the summit of the highest peaks. Elevations vary from 5,000 ft (1,524 m) in the range’s basins up to the summit of Pilot Peak.

A main ridgeline dominates much of the landscape throughout the range as it contains the range’s tallest and most prominent peaks, which tower overhead. Located just off the main range are multiple canyons that run perpendicular to the main ridgeline. To the east of the range lies the Pilot Valley Playa and the Silver Island Mountains.

Both fresh and salty springs can be found throughout the range. One of the most prominent waterways in the Pilot Range is Bettridge Creek. The range often receives more rainfall than the Great Salt Lake Desert to the east, allowing for higher amounts of biodiversity in the region.

The peaks within the Pilot Range are part of the larger Great Basin Ranges, which extend throughout much of Nevada, Utah, Idaho, Oregon, and California.

Tectonic extension stretched and deformed the landscape over the course of millions of years to create the mountain ranges and basins that give the Basin and Range Province its name. The peaks within the Pilot Range are primarily composed of sedimentary rocks, such as shale.

The tectonic extension that formed the range dates back to the Early Miocene. Continual erosion further defined the many ranges of the Great Basin, which left behind the dramatic changes in elevation that we see today.

The Pilot Range is part of the larger ecoregion that spans across much of the Great Basin. As a whole, the ecoregion is known for being quite dry, though the Pilot Range receives more rainfall than other nearby ranges.

The highest elevations in the range provide the ideal habitat for both Engelmann spruce and limber pine. The mid-elevations are populated by juniper, pinyon pine, and mountain mahogany.

The ridgelines and south-facing slopes in the range have fewer trees than the rest of the region. Here, hikers can spot sagebrush and various grasses along with wildflowers during the summer months.

The foothills of the range are home to rabbitbrush, greasewood, and other drought-tolerant shrubs. The Pilot Range cinquefoil is endemic to the region and is only found within a few ranges of the region.

Wildlife can be found throughout the Pilot Range. Large mammals in the region include coyotes, bobcats, cougars, mule deer, elk, and pronghorn. Dozens of bird species can also be found in the mountains. That said, the region’s large populations of both deer and elk are managed by seasonal hunting permits.

The land surrounding the Pilot Range has been inhabited by humans for thousands of years. Archaeological evidence and cultural knowledge suggests that humans have lived in the region over 10,000 years.

Many Indigneous communities have lived on the land surrounding Great Salt Lake since time immemorial. Some of the most prominent tribal nations with ancestral ties to the region include the Eastern Shoshone Tribe, the Confederated Tribes of the Goshute Reservation, the Skull Valley Band of Goshute Indians of Utah, the Ute Indian Tribe, and the Shoshone-Bannock Tribes.

Historically, members of the Goshute tribe lived throughout a vast region that spanned much of what is now eastern Nevada and western Utah.

By the end of the 1840s, the Mormons were creating permanent settlements, many of which would grow into the largest cities in the area today. The arrival of the Mormon people resulted in the exploitation of Indigneous peoples and their native lands.

Disputes between the two settlers and tribal nations soon broke out as the Mormon groups disregarded the Goshute claim to their ancestral lands. Casualties on both sides occurred as conflict quickly ensued.

The Goshute War broke out in the early 1860s when a group from the Union Army attacked and killed many members of the Goshute Tribe. Those who survived were forced into signing a treaty allowing the settlers to establish communities on traditional Goshute lands.

Today there are two primary Goshute Tribes: the Confederated Tribes of the Goshute Reservation and the Skull Valley Band of Goshute Indians of Utah.

Best Hikes in the Pilot Range

There are no designated trails within the Pilot Range. However, there are a number of hiking opportunities within the range. In fact, many people still travel to the region in hopes of climbing Pilot Peak.

Those wishing to summit Pilot Peak should note that bringing a high clearance vehicle is necessary as the road to the nearest access point is not well maintained. The peak, and the land surrounding it, is managed by the Bureau of Land Management, which allows people to hike wherever they’d like unless otherwise posted.

The total ascent to the summit can vary greatly based on the route you take. But the minimal vegetation on the slopes of Pilot Peak allows hikers easy access to the summit. The summit of the peak sits at 10,692 ft (3,259 m) in elevation, so hikers should bring plenty of water and food for the adventure.

The best time to summit the peak is during the summer as the winter months make the dirt road inaccessible, adding extra mileage to the route. Even during the summer months, hikers should pack extra layers as the weather can quickly at the higher elevations.

Looking for a place to stay near the Pilot Range? Here are some of the best cities and villages to check out in the region:

Wendover is a small city located just south of the Pilot Range in western Utah. Just west of Wendover lies West Wendover, which is situated in eastern Nevada. Together, the two cities have a combined population of around 5,500 people.

Besides its close proximity to outdoor recreation, Wendover provides visitors with casinos, gambling, and other Las Vegas-style attractions. People from the Great Salt Lake area often take weekend trips out to the region to enjoy hiking, camping, and resort casinos.

Salt Lake City is located an hour and half drive to the east of the Pilot Range. Situated along the southeastern shores of the lake, Salt Lake City is the closest major city to the range. With a metro population of over 1.2 million, it is also the most populated region in the entire state.

The city sits on the western edge of the Uinta-Wasatch-Cache National Forest and the Ashley National Forest. With close proximity to five national parks, Salt Lake City is a hub for outdoor recreation.

During the winter months, visitors and locals alike can explore the region’s nine nearby ski resorts. In 2002, Salt Lake City also hosted the Winter Olympics, so there are some cool attractions to see from the event. 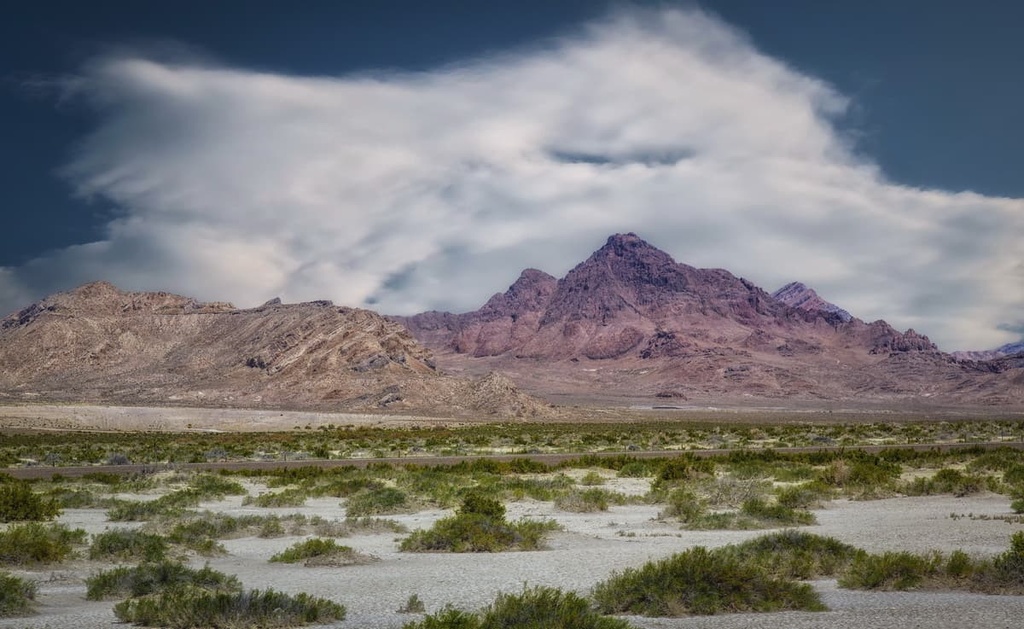 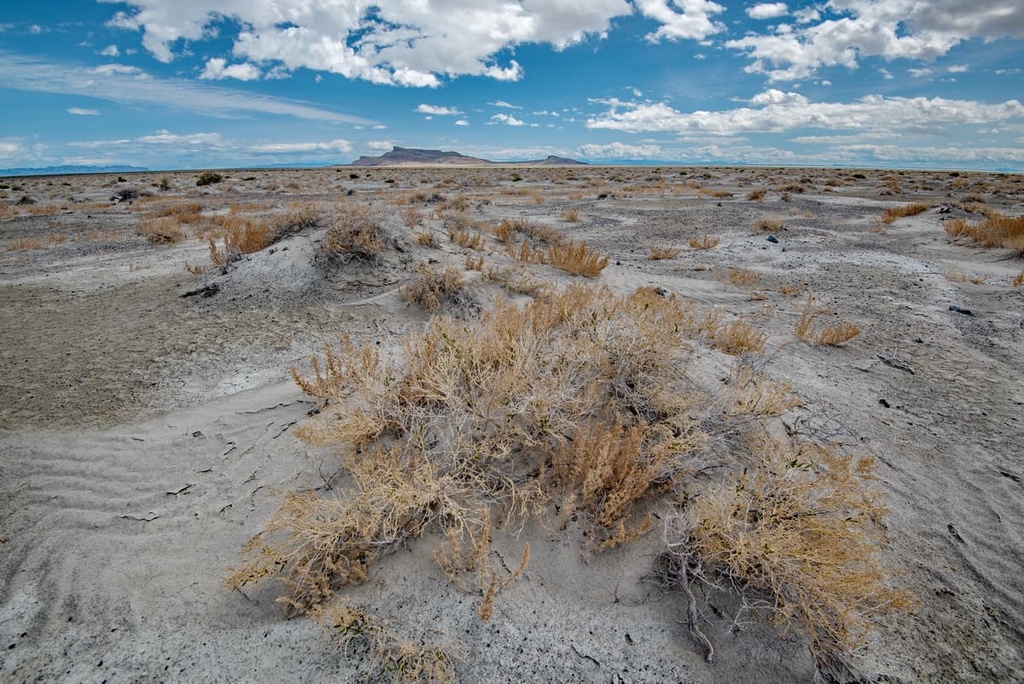 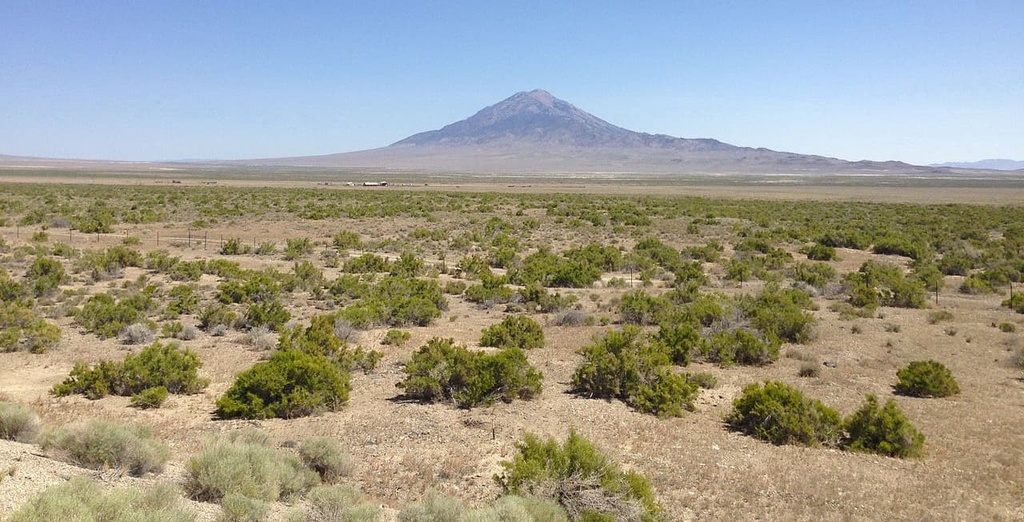 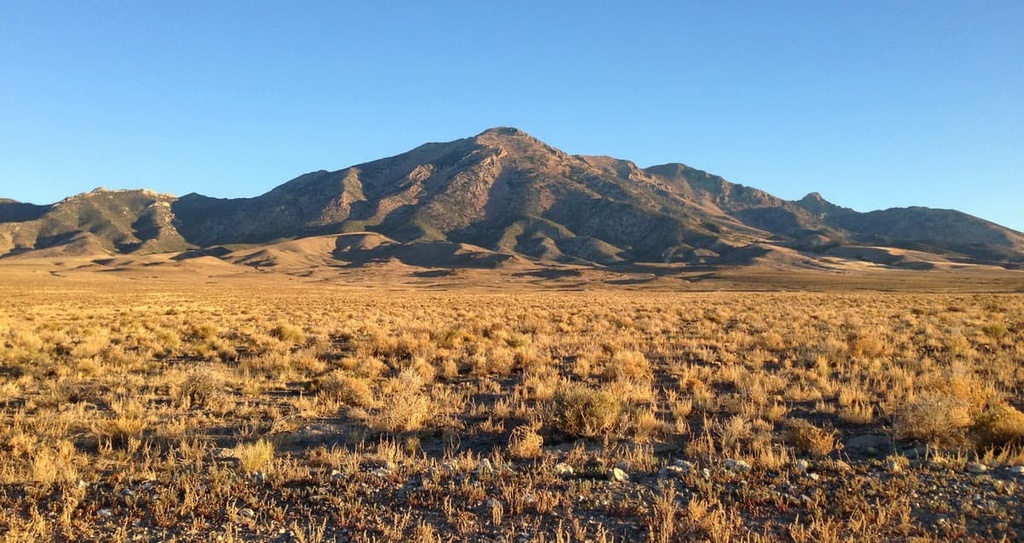